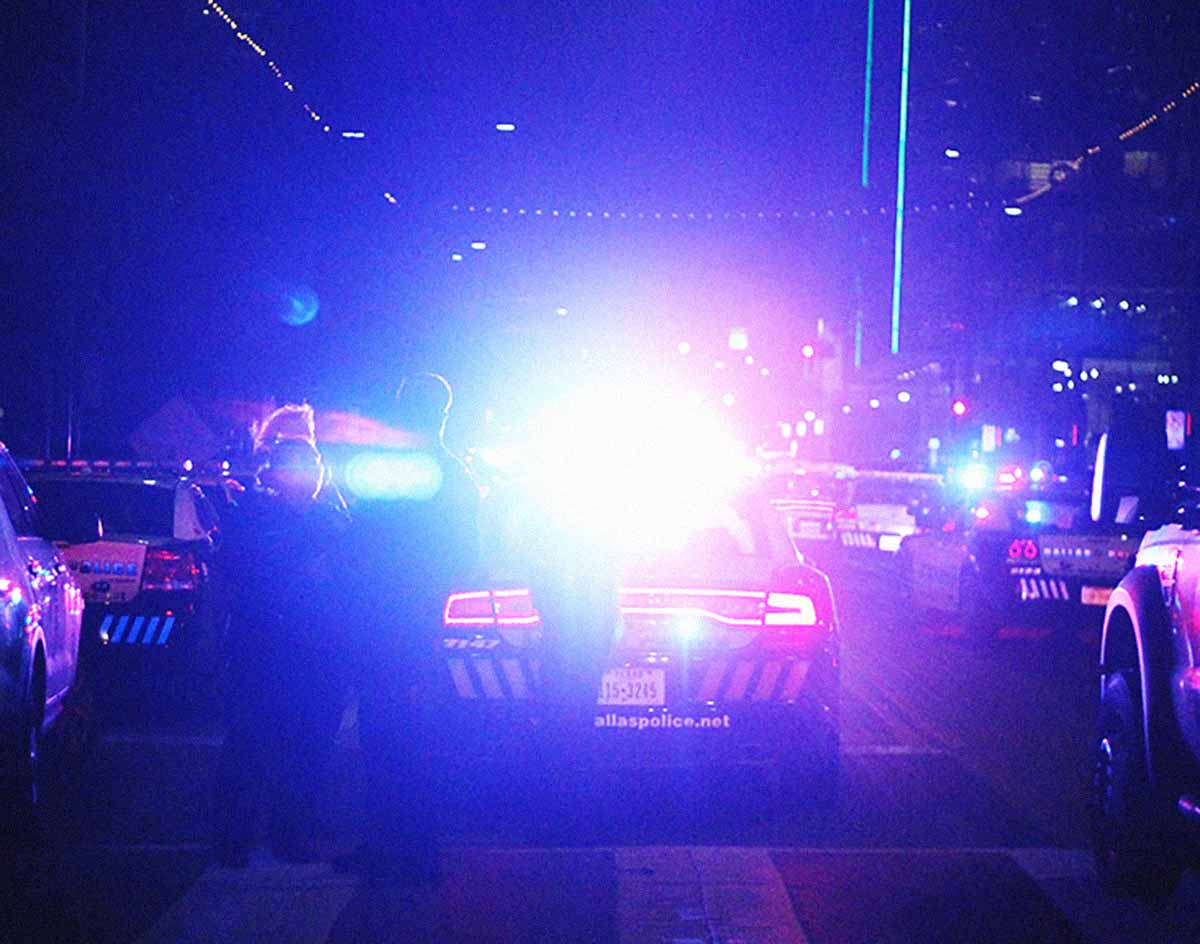 A Look Back At 7/7: On July 7, 2016, Five Dallas Cops Were Killed At The Tail End Of A Police Brutality Protest In Downtown Dallas. What Has Changed Since?

That much is clear.

That night, following an otherwise peaceful police brutality protest through Downtown Dallas — a gathering and march not all that much unlike those we’ve seen throughout the current run of ongoing demonstrations — five Dallas police officers were shot and killed by a man radicalized by a system he believed was set up to work against all who looked like him.

A tragedy, no doubt.

But, also, just the latest unconscionably violent chapter in Dallas’ ongoing racial strife? Yeah, it must be said, that too.

For all we now know about that night four years ago, we remain struck by all the misconceptions that remain about it, all the errors made along the way, and all ethical (robot-related) justice quagmires and lawsuits it spurred.

For better or for worse, many of those involved in that night’s proceedings remain ensconced in our city’s culture and its battles to this day. Which, hey, makes sense: July 7, 2016, was likely the defining moment of Dallas in the ’10s.

But to what end? What about this city has changed since then? Other than a depressing reminder on the annual calendar, what have we gained, as opposed to just lost, from that night?

I wish we could pretend as if some significance arose from this tragedy, as if we somehow took this negative situation thrust upon our city and found a way to spin it into a positive, as if we could look back on that touchstone moment we all experienced together four years ago and could now point to something that’s changed for the better in this town as a result of it — beyond, of course, the few weeks of citywide unity it briefly encouraged.

But can we do that? The frustrated among us still march. The crooked system remains unchanged. And new leadership is under even greater fire than its predecessors.

Four years on from that tragic night, it’s becoming increasingly abundant that 7/7’s greatest tragedy is how little it affected anything at all.