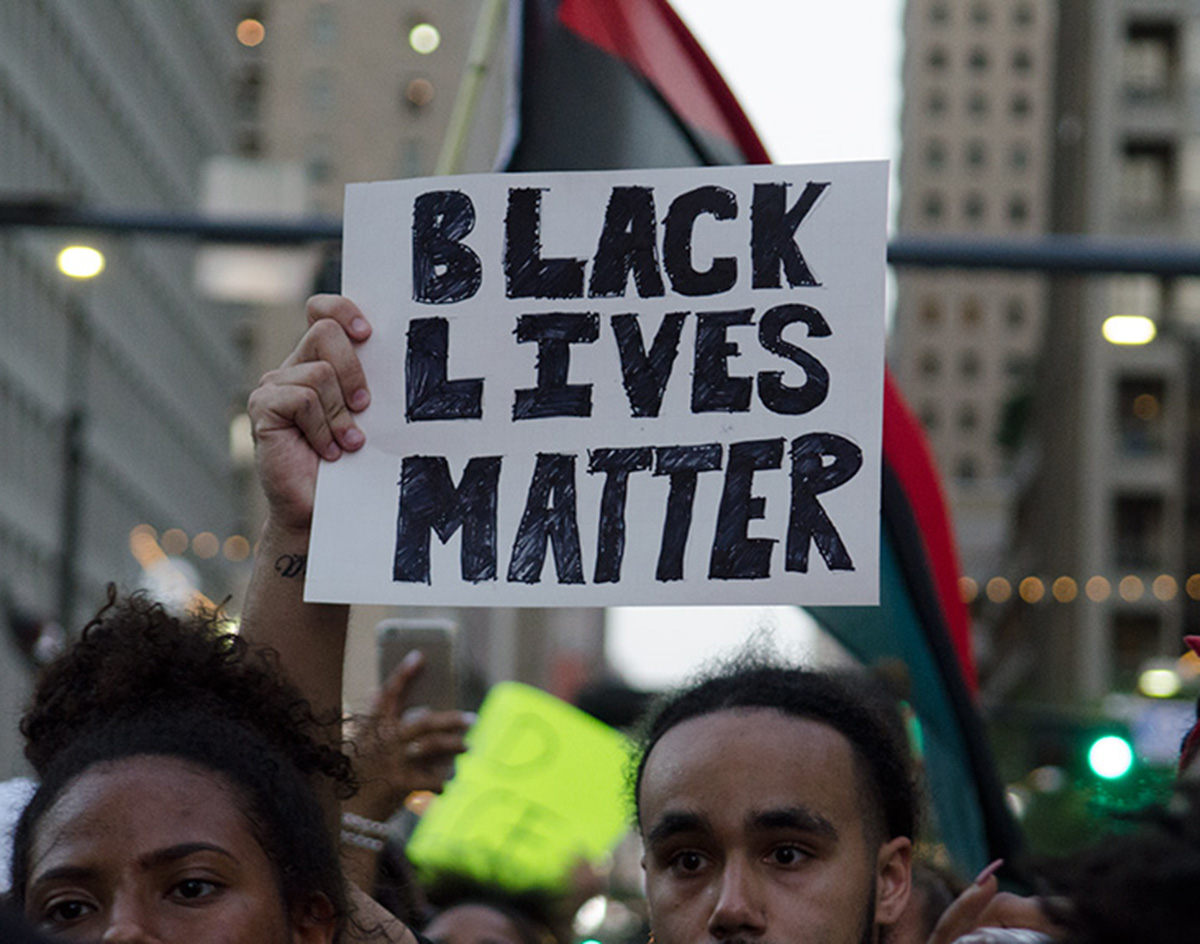 The Father Of One Of The Dallas Police Officers Killed In The July Downtown Shooting Is Now Suing Black Lives Matter Over His Son’s Death.

The blame game just keeps on keeping on in one of the most turbulent, politically polarizing years in modern U.S. history.

The father of Patrick Zamarripa, one of the five officers killed during the July 7 shooting in Downtown Dallas, is suing the national Black Lives Matter organization, Nation of Islam, Al Sharpton, Black Lives Matter activist Deray McKesson and 13 other defendants, the Dallas Morning News Reported earlier this week.

Zamarripa is seeking $550 million in damages, alleging that Micah Johnson was motivated by the anti-police rhetoric of those named in the suit.

Patrick was a Navy veteran and a five-year member of the Dallas Police Department. He died when Johnson opened fire from a parking garage as anti-police brutality demonstrators marched down Elm Street.

While Black Lives Matter shouldered much of the blame in the immediate aftermath of the shooting, the protests on the evening of July 7 were not actually organized by anyone with direct, clear ties to that group. And while police did indeed find black power paraphernalia at Johnson’s home, he told police that he was not affiliated with any particular civil rights or power movement groups.

Zamarripa’s lawsuit is not the first of its kind filed by an affiliate of the Dallas Police Department this year. Demetrick Pennie, president of the Dallas Fallen Officer Foundation, filed a lawsuit against Barack Obama, Black Lives Matter, Louis Farrakhan, Hillary Clinton and 13 other defendants on behalf of Pennie and “police officers and other law enforcement persons of all races and ethnicities including but not limited to Jews, Christians and Caucasians,” the Washington Post reported in September.

Neither case has gone to court of been settled yet. We look forward to seeing how these multiple-defendant cases shake out, but it’s worth noting that, in his public statements about the shooting, now-former Dallas Police Chief David Brown has been adamant in saying that Johnson “acted alone” in his actions.