Where It Went Wrong: Night One Of Dallas’ Police Brutality Protests. 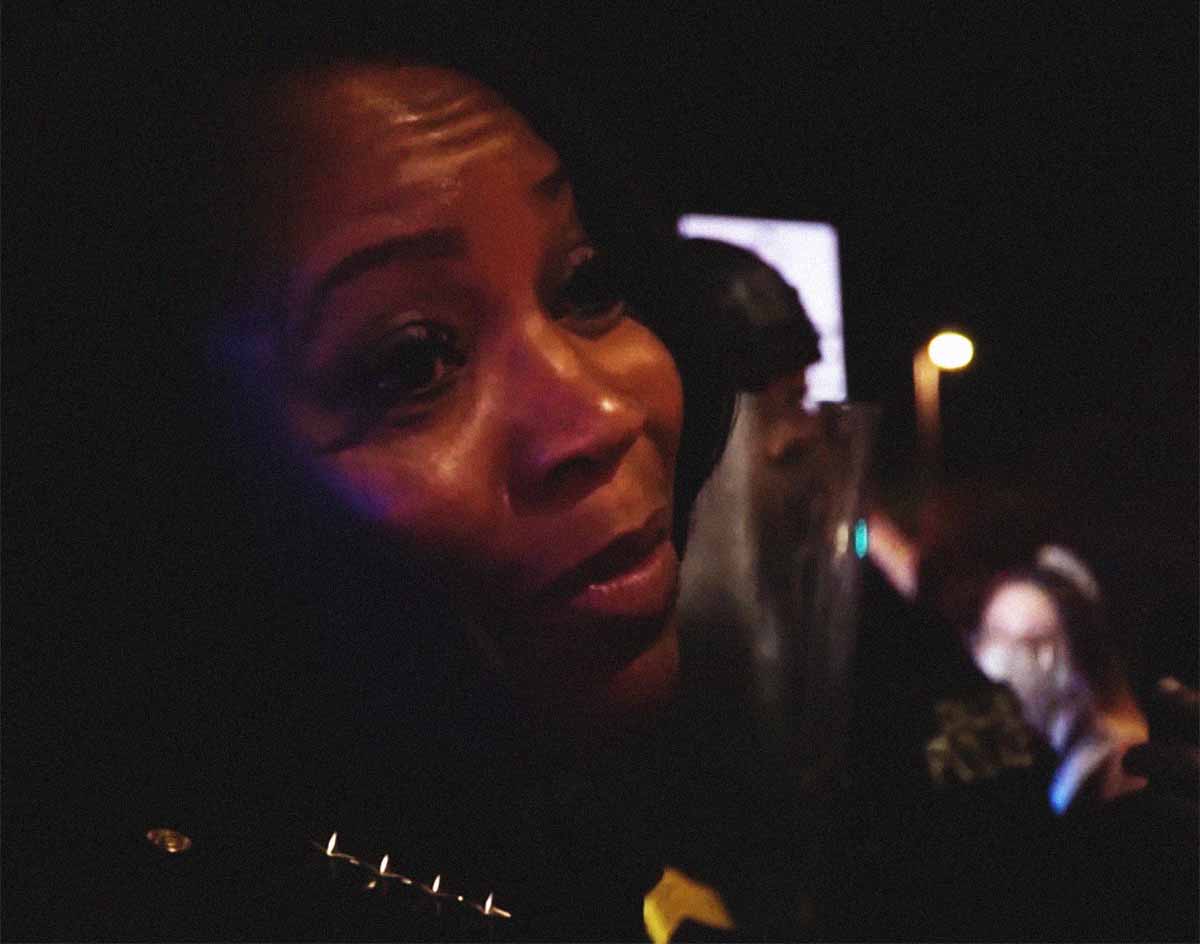 And while the standoffs between police and those voicing frustration about their policies have indeed calmed greatly since the first four clash-filled days of the movement, it’s still difficult to get past just how crazy things truly were in those opening stanzas — well, for those who were there, anyway.

For those that weren’t there — and for those who may be wondering why some are still calling for Dallas Police Department Chief Renee Hall’s resignation — the below video from the first night of protests might offer some insight into just how out-of-control things really felt in those first few days of conflict.

Filmed by Dallas photographer and videographer Nick Weaver, these five-plus minutes of footage from May 29, 2020, show just how haywire things felt as DPD confronted an otherwise peaceful march at the intersection of Young and Griffin streets in Downtown Dallas — and how even Chief Hall’s presence herself couldn’t calm the protesters down from feeling as if the police’s en masse arrival on the scene was itself an act of aggression.

Video by Nick Weaver/Cameraman_Stan on IG.