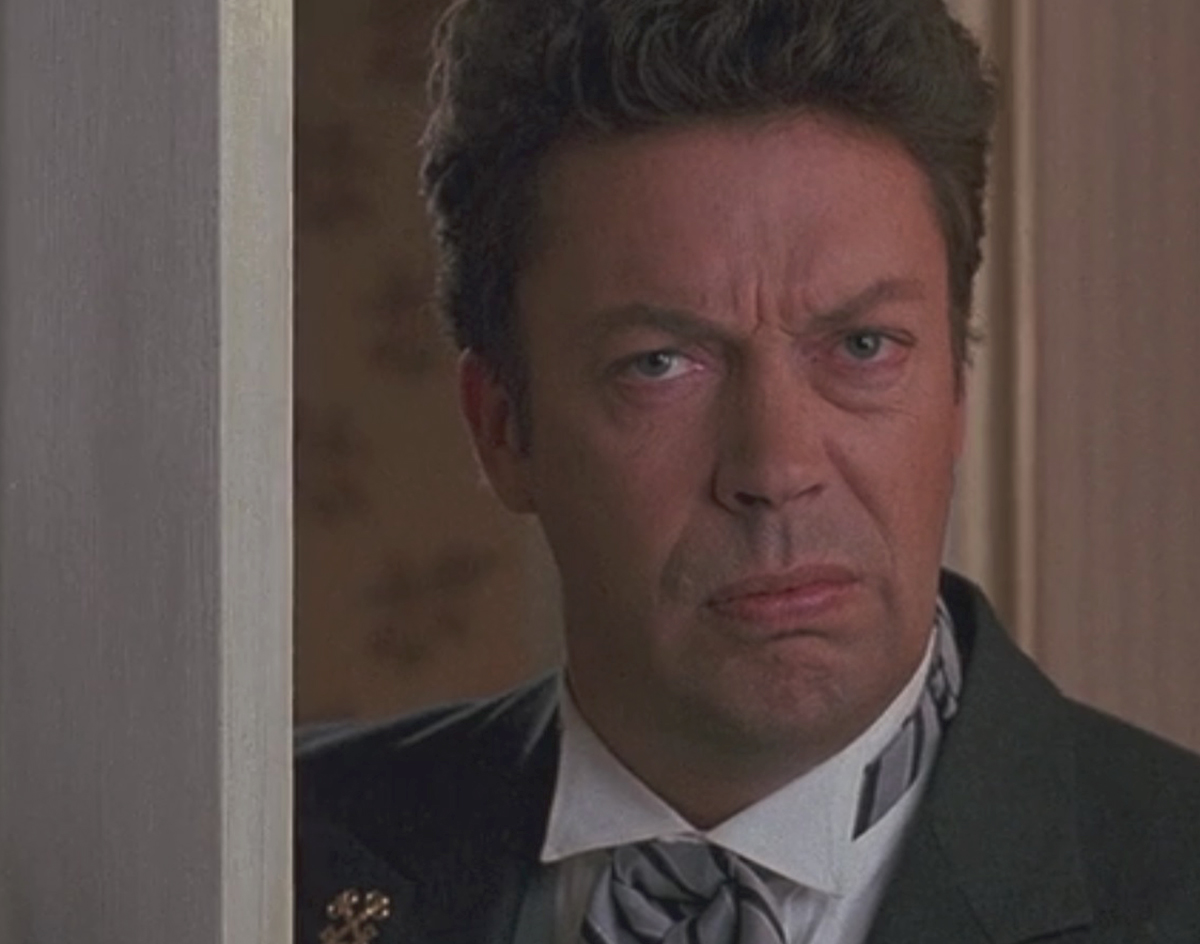 If it seems like we just finished up on some coverage on a Comic Con around these part, well, that’s because we did. But so long as these darn nerd convention things keep making money — and they are, and there are lots of them as a result — they’re just going to keep on happening around every turn.

Which brings us to this latest reveal: Dallas Comic Con’s 2017 Fan Expo event, which is set to go down next March 31 through April 2 at the Irving Convention Center, announced yesterday that it had booked as its first announced guest the great Tim Curry!

The 70-year-old Curry is known exclusively for his role in Home Alone 2: Lost In New York, which he co-starred in along with 2016 presidential candidate Donald Trump. He is definitely not known for anything else.

The organizers of the event are touring this coup as a v “rare” one.

We would describe it as a “treat.” Check Curry out in a classic scene from his memorable turn in that 1992 cinematic treasure:

We expect some other guests will be added to the lineup sooner or later.

Hey, maybe the organizers will do a whole Home Alone 2 reunion thing? That would be rad. What else could Macaulay Culkin, Rob Schneider, Joe Pesci, Daniel Stern and the aforementioned Mr. Trump possible be up to in late March or early April that could preclude their participation? We can’t think of a single thing.

Well, unless… nope, nothing.

Anyway, rest assured, as those announcements come, we’ll be sure to keep you posted on them. In the meantime, you too will have to play the waiting game: Tickets for the Fan Expo are not yet on sale.