Where To Watch The Super Bowl In Dallas. 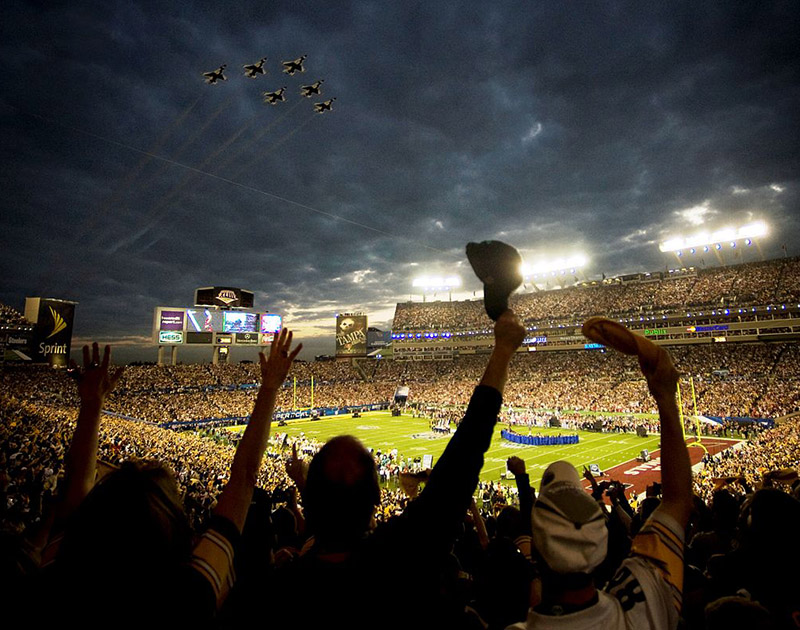 Listen: Every Bar With A TV Is Going To Be Showing It, Ya Numbnuts. But These 10 Spots Around The City Are Going Especially Big For Super Bowl LII.

Here’s the thing about Super Bowl LII: The New England Patriots are going to win.

The Philadelphia Eagles know it.

For us here in Dallas, though, that’s not necessarily the worst thing. Because, even if a Patriots win means that our beloved Cowboys will no longer be tied for first all-time in franchise Super Bowl wins with five to the Pats’ six, fuck the Eagles and their shitty fans.

So why are we so confident about the outcome? It’s pretty simple: Whereas Nick Foles will be trying to join the ranks of the few backup quarterbacks who have won The Big Game, his opposite on Sunday is Tom Brady, a man who, come Sunday, will have appeared in as many Super Bowls as any other franchise in the NFL except for his own.


Anyway, if rooting for the Pats doesn’t really sound like a good time and you can’t bring yourself to pull for the Eagle either, at least you can always down some booze and turn watching the game into a party. And where can you do that? Well, pretty much anywhere, really. Any bar with a TV is going to be showing the game on Sunday.

That said, the following 10 spots in and around Dallas appear to be going especially big with their plans. For more info on any of these, just hit the hyperlink at the start of each blurb. Oh, and for reference and so you don’t have to google it later: The game kicks off at 5:30 p.m. Central Time on NBC.