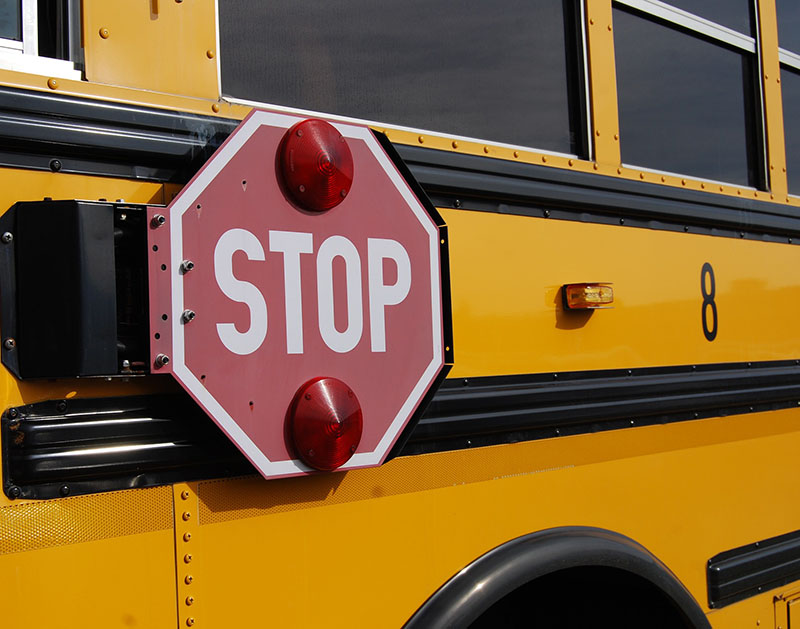 The DISD Board Of Trustees Unanimously Voted Last Night To Rename Three Schools Named After Confederate Generals After A Months-Long Debate.

Following the City of Dallas’ fumbled removal of the Robert E. Lee statue from Oak Lawn Park, the Dallas Independent School District is making changes of its own.

Last night, the DISD board of trustees unanimously voted in favor changing the names of three elementary schools that were named after Confederate generals, a move that will cost a total of $150,000.

On top of that, however, the board also passed a resolution that officially recognizes the negative impacts that socioeconomic and racial segregation in Dallas have had on low-income students of color across the district.

“We must directly confront inequities in school and teacher quality, resource allocation, socioeconomically and racially segregated enrollment patterns, and issues of programmatic access and effectiveness,” the resolution reads.

One other school — Albert Sidney Johnston Elementary — will also have its name changed, but first, the school’s community will choose a new name for the predominately black school in South Dallas.

The vote to change the names of the schools comes after the removal of Confederate symbols dominated the national conversation for most of the summer.

That conversation started at the local level when, responding to calls for Dallas’ confederate monuments to be torn down, Mayor Mike Rawlings and the Dallas City Council appointed a citizen’s task force that would eventually recommend removing both the Lee statue and the Confederate Monument at Pioneer Park Plaza.

That was followed by a rally against white supremacy was held at City Hall Plaza; a unanimous vote to remove the Lee statue that was halted by a white supremacist attorney; us throwing our Central Track-branded hat into the construction game; and us launching a petition to lobby for Oak Lawn Park to be renamed Erykah Badu Park.

It’s been a whirlwind year with this issue, y’all, but the big takeaway here is that more kids in a predominantly Latino and Black school district will be spared from having to go to schools named in honor of figures that represent the country’s racist history.