The World’s Caught Up To Deadpool. 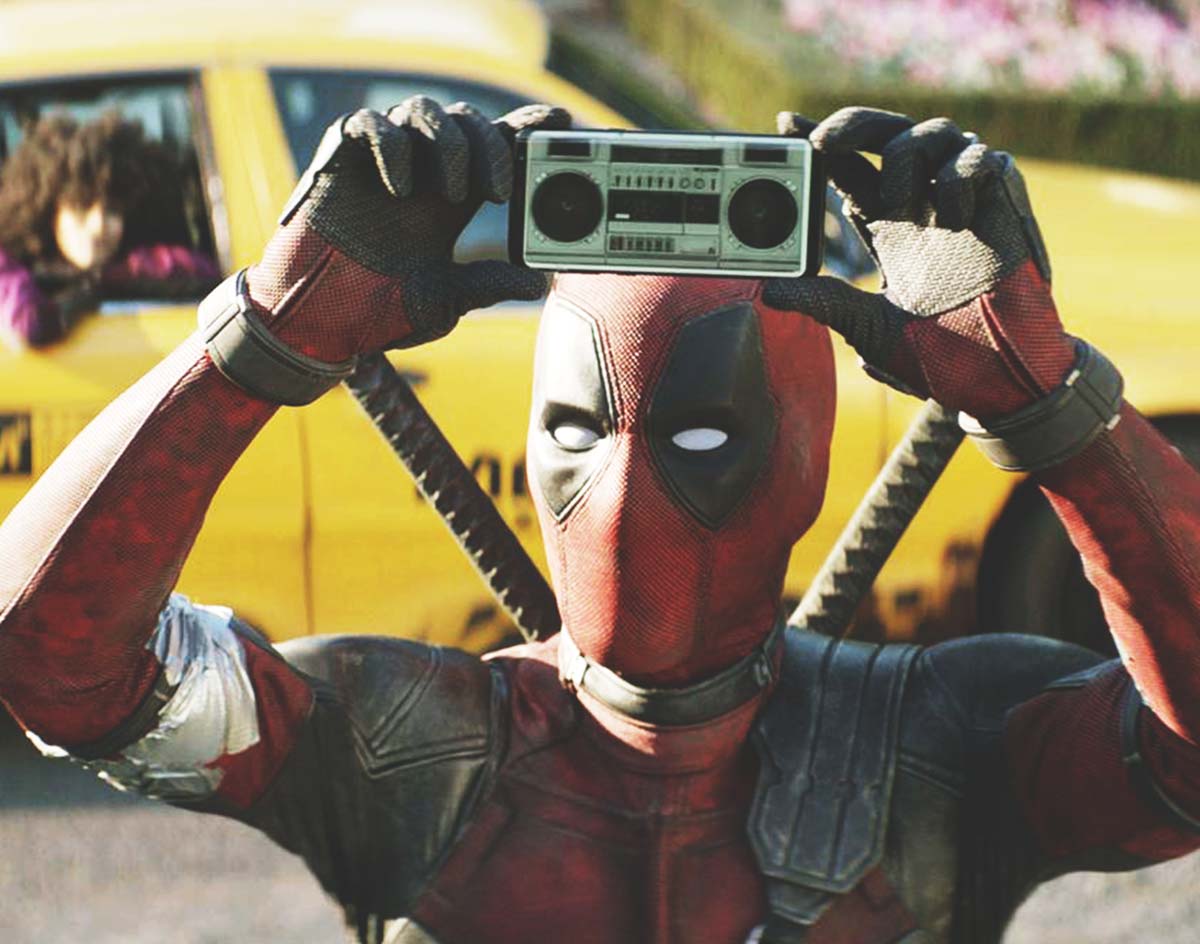 Since His First Run On The Big Screen, The Rest of The Superhero World Has Embraced Deadpool’s Self-Aware Sense of Humor. So How Does That Affect Deadpool 2?

Or, well, that’s the saying, anyway. And it’s one that the team behind Deadpool 2 likely took to heart while making the sequel to their 2016 hit original live-action screen romp featuring the Merc with a mouth.

Hey, it’s hard to blame them! That first go felt like a breath of fresh air at its time. It was a  passion project for Ryan Reynolds that, against all odds, actually managed to work. It was funny in ways that DC movies didn’t want to be, and it was gratuitously violent and tonally unique in a way that Marvel joints couldn’t be. It even paved the way for 2017’s Logan to become the acclaimed film it was.

But did the filmmakers rely too much on their old tricks this time around? Maybe.

When we catch up with Deadpool, he’s risen to the top of the assassins underworld, making that sweet cash and killing all them mobsters. And, of course, he still retains his fast, quip-filled and fourth-wall-breaking sense of humor that made him such a hit the first time around.

But the incessant pop culture references felt fresh in 2016 suddenly feel a little stale in this post-Ready Player One world. Merely mentioning some other nerd stuff or cracking a tired joke about three-year-old movies — why, yes, there is a Martha/Batman/Superman joke — just feels cheap and tired in 2018.

Of course, this isn’t to say that Deadpool 2 isn’t funny — it definitely is, many thanks to a number of clever physical gags and some funny smaller character introductions — but rather to point out that we’ve been down a very similar path to this one before.

The ploy at the center of this film’s plot is that Wade Wilson/Deadpool (Ryan Reynolds) is trying to grow up a little. He wants to start a family with his girlfriend Vanessa (Morena Baccarin), but when those plans are derailed, the seemingly immortal Deadpool goes through a rough patch and eventually ends up as an X-Man trainee. Never feeling quite at home with the stern Colossus (Stefan Kapicic), he finds his calling in protecting the young rebellious mutant, Russell/Firefist from the time-travelling Cable (Josh Brolin). In Cable’s undetermined future, the world is a war zone and Russell grew up to be a villainous murderer who went after Cable’s family. So now he’s here to T-1000 things up in the past and kill the young Russell before he murders his first victim — a xenophobic and abusive headmaster at his orphanage. Deadpool, meanwhile, reckons he can save the kid’s soul before it’s too late. And so he forms the X-Force, an elite — but, even in the film’s eyes, admittedly derivative — team of mutants to help him in the cause.

Problem is, the film doesn’t so much as follow its plot as it does just move from one set piece to another, all the while hoping that its charm and humor is enough to make up for the frantic pace. Then there’s the curious fact that Deadpool’s entire mission is getting Russell to understand that violence is not the answer to life’s problems — and that he goers about explaining this while decapitating bad dudes left and right.

Hey, no one ever said Deadpool was a perfect hero.

By that same token: No, Deadpool 2 is by no means a perfect film. As sequels go, it’s pretty fun, especially in the way it embraces the triumphs and pitfalls of the superhero genre and amplifies them to 11. On the flip side, though, that makes it less a superhero film and more of a lampooning of the genre.

Whereas that effort worked last time, though, this version’s attempt rings a little hollow. Like the character at its center, Deadpool 2‘s issue is that it isn’t altogether certain what the hell it’s supposed to be.