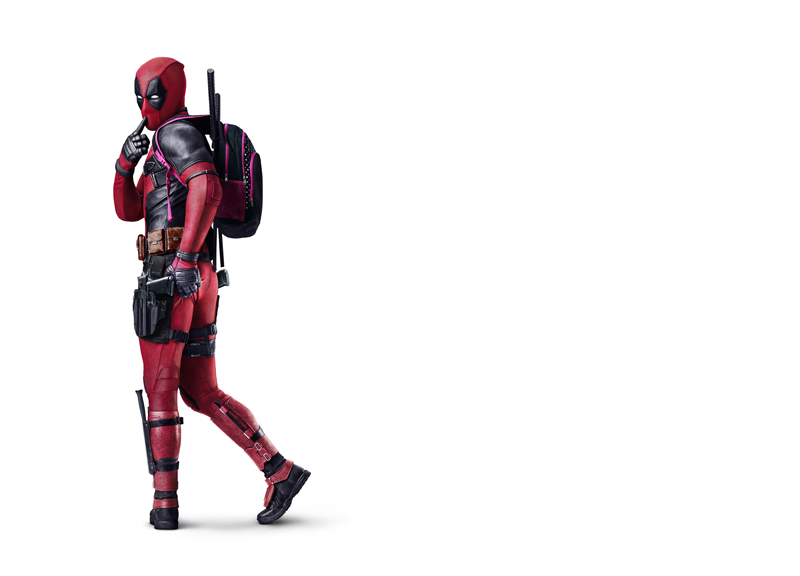 Deadpool Is A Middle Finger To The Current Slate Of Comic Book Movies.

When it comes to comic book movies, we’ve gotten too much of a good thing.

The Marvel Cinematic Universe has brought a lot of characters to life in competent but often forgettable fashion. They just get churned out like clockwork and are mostly entertaining, but aside from the occasional standout, they’re utterly disposable.

Deadpool doesn’t subvert every comic book movie trope, but it dares to upend most of them, and it’s all the better for it. Put it this way: No other comic book movie would show its protagonist on the receiving end of a strap-on. (In fact, most Marvel movies are strangely sexless, but that’s another story.)

Ryan Reynolds originally played Deadpool (aka Wade Wilson) in 2009’s mostly disastrous X-Men Origins: Wolverine, but here he gets to completely own the role, making every quip and emotional beat his. Of course, if you can’t stand Reynolds or movies where the main character never shuts up, you’ll probably find this movie insufferable.

Deadpool is packed to the brim with witty asides and pop culture references. It doesn’t just crash through the fourth wall. It breaks it down with an ax, shouting “Here’s Johnny!”

At its core, Deadpool is still an origin story. Wade meets the love of his life (Morena Baccarin), gets diagnosed with cancer, agrees to an experimental treatment that’s literally torture, develops healing powers but gets burned in a fire, and seeks revenge on the guy responsible for ruining his life (Ed Skrein).

And while Deadpool does connect to other facets of the Marvel world, it’s not in the business of setting up a dozen sequels. The now de facto post-credits scene isn’t a completely unrelated tease, but a riff on another pop culture icon. This is a different beast from the current crop of comic book flicks.

For all its failures – namely, stranding its female lead in a typical damsel-in-distress role and generally lacking in diversity – Deadpool makes up for things in many other ways, including refreshingly lower stakes. Deadpool just wants his wife back. There’s no potentially world-ending bomb to diffuse or alien invasion to thwart. Just a girl to rescue and a bad guy to kill.

That just adds to its breezy tone and brief run time, aided by a joke-heavy script from Rhett Reese and Paul Warnick (Zombieland). And it’s no mistake that director Tim Miller used to work in animation; Deadpool is often literally a cartoon character come to life, just one with an exceptionally foul mouth.

For anyone who’s ready for a more memorable comic book movie or just a hilarious R-rated comedy, Deadpool is your Valentine’s Day treat.