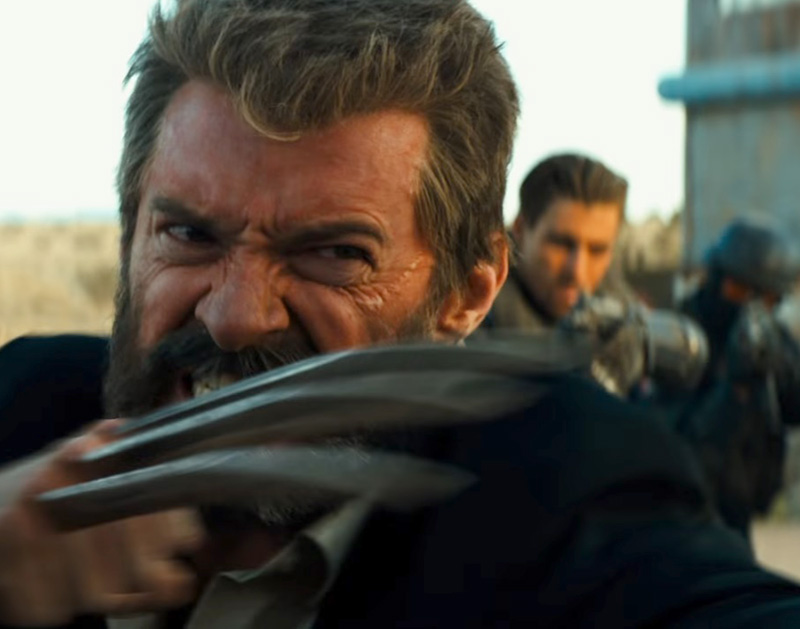 Logan Is More Than Just Hugh Jackman’s Bittersweet Goodbye To His Beloved And Iconic Wolverine. It’s One Of The Best Superhero Movies Ever.

Originally, Scottish actor Dougray Scott was going to extend the adamantium claws, but he had to back out when filming of the first X-Men movie conflicted with his schedule for Mission: Impossible II.

If Scott had kept the role, would we still be here all these years later, watching Wolverine on the silver screen? I doubt it. For a certain generation of moviegoers, few actors will ever be as connected to a role as Jackman is to the most famous of the X-Men. Since he took on the role for the first film in 2000, we’ve had two Spider-Mans, two Batmans, two Supermans, and countless other superhero re-launches and do-overs.

But no matter how out there the X-Men franchise got, Jackman has always been around to slice up bad guys and brood about the curse of immortality.

Logan, Jackman’s latest foray into his famous role, only works because of all that the actor, his character and we as an audience have been through in the last 17 years. Its farewell feels earned because of all the ups and downs of the franchise, and because Jackman has always been consistently great in this capacity, even when the script lets him down (see: 2009’s X-Men Origins). And this telling of the story only works because it lets the blood flow and the F-bombs fly.

Like last year’s X-Men-adjacent Deadpool, anything less than a hard R rating would sell the story it has to tell short. But where that movie was chock full of sarcasm, Logan‘s main language seems to be bitterness. Set in a distant future (but not the same future as Days of Future Past… it’s confusing) where most mutants have been eradicated, Logan spends his days in a border town as a driver, stashing cash for a real getaway. He shares a compound with another mutant, Calaban (Stephen Merchant) and an aging Professor X (Patrick Stewart), whose worsening dementia can turn deadly for those around him.

Logan spends most of his days staying just sober enough so he can function as a driver but drunk enough the rest of the time so that he doesn’t have to think of all the friends he’s lost. Unlike pretty much any other comic book movie, the pain here feels earned and not just darkness for darkness’ sake.

Director James Mangold, who did 2013’s The Wolverine, does superior genre homage here. While that sequel did its riff on samurai movies, Logan is a Western through and through. Does the grizzled gunslinger get one last shot at redemption? Yes, in the form of a young mutant (Dafne Keen) on her way to freedom across the border. Does the wise old sage offer important advice before it’s too late? Oh, you bet he does. Does this group of misfits take a long journey through the wilderness and learn to trust each other along the way? Of course. And, just in case you weren’t sure where this was headed, the characters do indeed stop briefly to get some rest and end up watching Shane on TV.

But this isn’t merely loving tribute. The action scenes are directed with panache. The emotional arcs don’t just feel like story beats. And the violence feels like it has a purpose. This is an often brutal film with very little comic relief. That makes it a downer of a movie, but it also makes it one of the best comic book movies of all time.

When almost every comic book movie these days is too busy saying “on to the next one” to craft something that you’ll remember after you leave the theater, Logan is confident enough to mark the end of the road and know it’s said all it needed to say.