47 Things To Do In Dallas This Halloween Weekend. 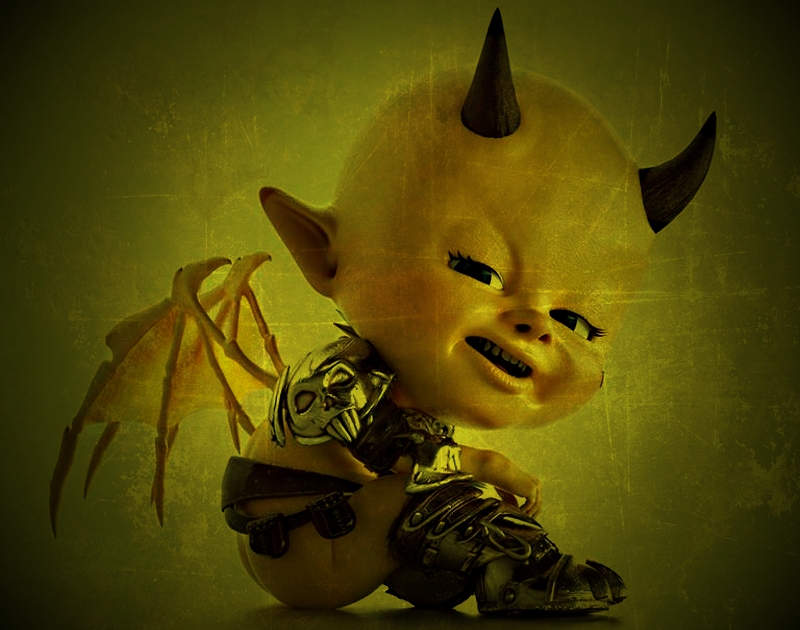 Vibe Out With Ed Sheeran & Post Malone, Get Schooled by Kevin Hart, Lose Your Popcorn at a Scary Movie, Treat Yourself to Some Candy or Get Drunk in Costume.

There’s a museum opening up in Sweden that will be dedicated to the world’s most disgusting food.

There’s foods like fruit bat, maggot-infested cheese, three-penis wine. Shall we go on?

Some of you may be gagging, but actually, the point the museum’s curator wants to make is that “disgust is cultural and contextual.”

There’s other “disgusting” foods like steak tartar, but that’s not as disgusting to us, right? Food for thought.

The museum wants to challenge people’s perceptions of food.

Anyway, while you’re rethinking your entire philosophy of food and culture, don’t get so lost in thought that you forget to go out and have a good time. You’ve earned it.

Here’s a list of events to check out, because you’ve thought hard enough for one day. — Claire Lin

The Struts at Texas Live (Free)
Queen-mining English rockers The Struts do a crazy little thing like using a baseball facility in October. — Cory Graves

Bully at Dan’s Silverleaf
Bully has recently been finding the inspiration for its songs by channeling heartbreak and loss…but what artist doesn’t? Still, the Sub Pop-signed rockers sound about as tough as any other guitar-driven act going. — CL

Stadium Links at Globe Life Park
The Rangers’ home field is being transformed into a complete nine-hole golf venue for just three days. You can choose between standard registration and VIP registration, if you’re feeling bougie. Either way, tee times are extremely limited. — CL

Kevin Hart at American Airlines Center
On a new tour called Irresponsible, Hart is taking the stage with once-in-a-lifetime jokes. Sorta, I mean he’s back again Saturday night, too.  — CL

Doyle at Trees
The legendary  ex-Misfits guitarist brings his solo project back to town, with the same amount of rage and terror as always. — CL

St. Lucia at Canton Hall
For the band’s third record, Hyperion, St. Lucia underwent a lot of change, from seeking a purer more authentic sound to the duo’s pregnancy and miscarriage. The final outcome is a soul-searchingly vulnerable album. — CL

AJR at South Side Ballroom
On Part Two of their Click Tour, these three brothers are so cool they write, produce, and mix their own sounds in their very own living room. — CL

Flo Rida at Gas Monkey Live!
Flo Rida released a single just last month titled “In My Mind Part 3,” but nothing else since 2015, so he’s slowly on his way back into the scene. — CL

The Pack A.D. at Sundown
With a new record out now, Dollhouse, these two women really pack a punch with their powerful voices. Get it? — CL

Allen Stone at Statler Ballroom
With so much spunk and soul, Stone is one of the most interesting R&B artists going today. — CL

Jon Batiste at Kessler (Sold Out)
Bred from a long line of New Orleans musicians, Batiste also graduated from The Juilliard School with his masters. A Forbes 30 under 3o honoree, a music director and band leader for Stephen Colbert’s late night talk show, a brand ambassador and fashion icon, it’s no wonder why his show is sold out. — CL

MNDSGN at RBC
The Filipino hip-hop producer, pronounced “mind design,” represents his neuroscientist father and a state of bliss and zen in his music. Jerry Paper, Kiefer, Prophet and Stimulator Jones open. — CL

Destructo at Lizard Lounge
Gary Richards is one of the most important leaders of EDM, executive, and DJ for over 20 years. He’s a damn legend. — CL

Buffalo Tree Festival Presents: Party to the Polls at Samuell-Grand Park
The Polyphonic Spree are partying it up once again, this time much closer to Election Day, in order to help give our man Beto one final push into office. — CG

Chestnut Square Overnight Paranormal Investigation
This little collection of ten buildings from the late 1800s/early 1900s has been the hotbed of daily paranormal activity for years, so of course there’s no better time to visit than during the spookiest month of the year. — CL

Pride of South Side Homebrewing Competition at SiNaCa Studios
Participate in taste-testing the best home-brewed beer around town — and take in some glass blowing while you’re at it. — CL

Central Track Presents UNMASKED: A Sonic Halloween Celebration at The Common Table
Sure, just like every other bash in town, we too will be gifting drink tabs and handing out free concert tickets to the attendees in the best costumes that show up to the spot. But thanks to the sounds provided by the iconic Dallas DJ Jay*Clipp, we’ll also be taking you on a sonic journey unlike any other you’ll find in town. The concept of UNMASKED is simple: Not only will Jay*Clipp be playing your favorite tracks to party to, but he’ll also be playing the songs that inspired and were sampled by those hits. — Pete Freedman

The Improvised Horror Movie at Dallas Comedy House
Come watch a rated-R, never-before-seen comedy show — because they’re just now making it up — made possible by your suggestions. — CL

Gatsby’s Masquerade Ball at The Haunted Penthouse (Le Meridien Stoneleigh Penthouse)
This 11th floor penthouse will be transformed into a Victorian style penthouse to dance the night away. — CL

Ed Sheeran at AT&T Stadium
Did you know Ed Sheeran has around 100 tattoos? Anyway, the wholesome redhead is coming to the biggest venue in town. Nuff said. — CL

Cherub at House of Blues
Duo Jordan Kelley and Jason Huber met in Nashville and were friends before forming a band. Their latest are four singles, for which they are currently on their Free Form Tour 2018. — CL

Maxwell at Toyota Music Factory
Gerald Maxwell Rivera is regarded as one of the most important figures of the ’90s R&B movement. — CL

Comedy, a Showcase! with Tom Clark at Noble Rey Brewing Company
It’s only $8 for a show with six top comedians, including a headliner whose appeared on Conan. Say wha? — CL

Terror at Texas Live
Another Halloween Bash with costume contests, and apparently prizes worth over $5,000. — CL

Texas Veggie Fair at Reverchon Park
It’s the perfect place to celebrate plant-based lifestyle options, or to explore it if you’re new to the whole thing. — CL

Glenn Beck at Majestic Theatre
He’s all about those low taxes, gun rights, and ‘murica. If you vibe with his ideals, this is for you. — CL

Dia de Los Kustoms 3 at Gas Monkey Bar N’ Grill
It’s possible to have a car show, on purpose, without a Social Distortion concert breaking out. For proof look no further than this pre-’64 hot rods and customs show. — CG

Posty Fest at Dos Equis Pavilion
From Grapevine, Post Malone has sold over 6 million albums and counting worldwide. Now he gets his own namesake hometown fest. Rounding out the bill are Travis Scott and Tyler, the Creator among other up-and-comers. — CL

Mike Shinoda at House of Blues
The Linkin Park founder has emerged after a long healing process following his bandmate Chester Bennington’s suicide in the summer of last year. — CL

Cloud Nothings at Dada
This American indie-rock band that actually started out as a solo project in ’09, now is successfully on tour for their sixth studio album, Last Building Burning. — CL

Jesse & Joy at Trees
The Mexican sibling duo is performing to encourage people to get to the polls. — CL

Pumpkin Carving Contest at Flying Saucer
Ten bucks will get you a pumpkin, a carving kit and a beer. Prizes will be awarded, but the beer is good enough for us. — CL

Dia de los Muertos Party at Fraternal Order of Eagles
The annual Halloween Children’s Party is back, back again, with the Loteria, face painting, crafts, and a piñata. If you have kiddos, be a good parent and ditch your booze-y party to take them here. — CL

Zombie Apocalypse 2 at The Church
This pre-Halloween bash comes with a costume contest and more than $500 in cash and prizes. — CL

Denton Mac ‘n’ Cheese Festival (Sold Out)
I’ve never been more sad that an event has been sold out, but it’s fine. I’ll just go on my own hunt for the best mac ‘n’ cheese in town. — CL