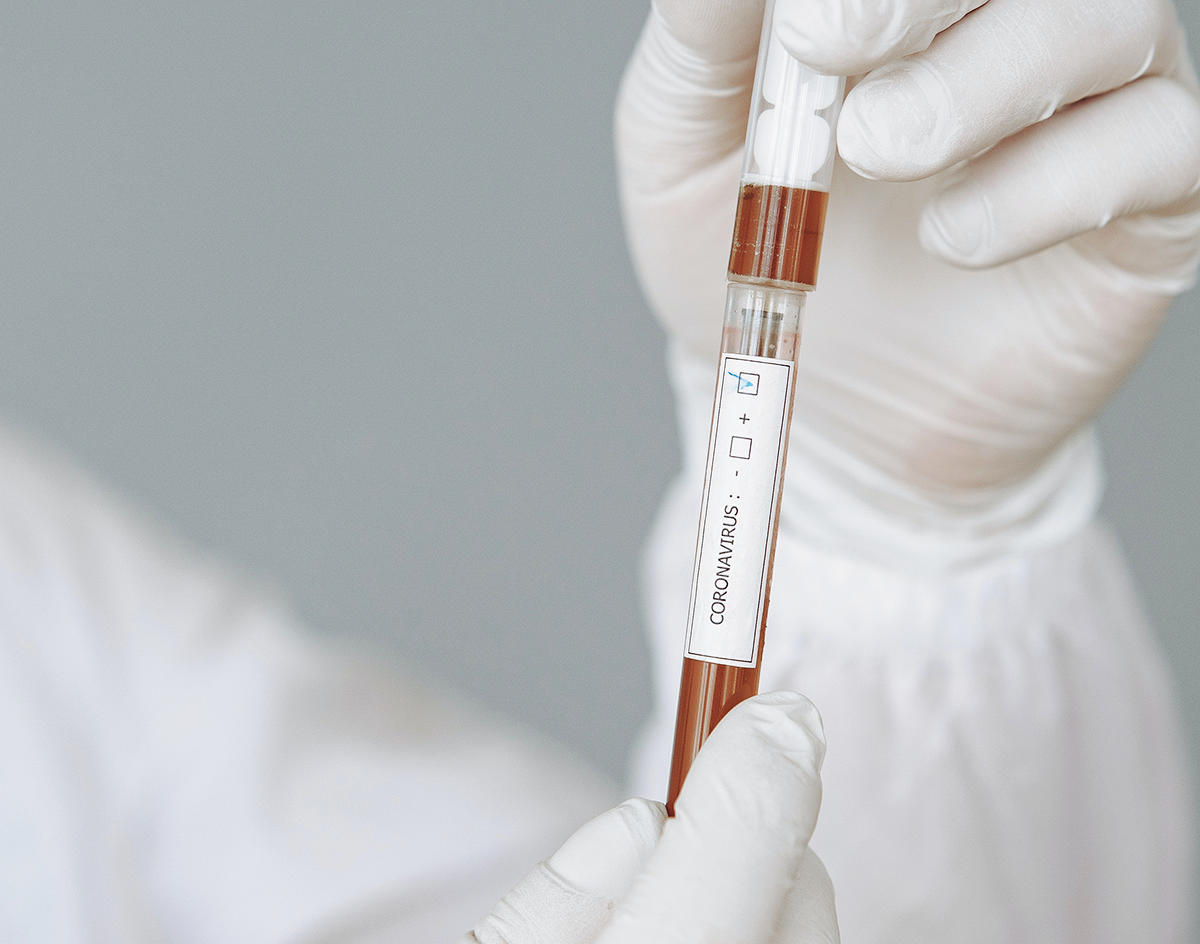 As is the unfortunate norm lately, quite a bit has happened in the two days since we last checked in with current Coronavirus updates in North Texas.

Let’s take a look at some of the latest developments.

We know the holiday weekend is tempting, especially at a time when we all want an escape from our hellish reality, but the consequences are simply too dangerous. Stay home and grill out in your backyard if need be — the constitution doesn’t specify your right to hit the lake for booze and fireworks — they’re only happening online, anyway.

And please, wash your damn hands and wear the damn mask. It’s easy.