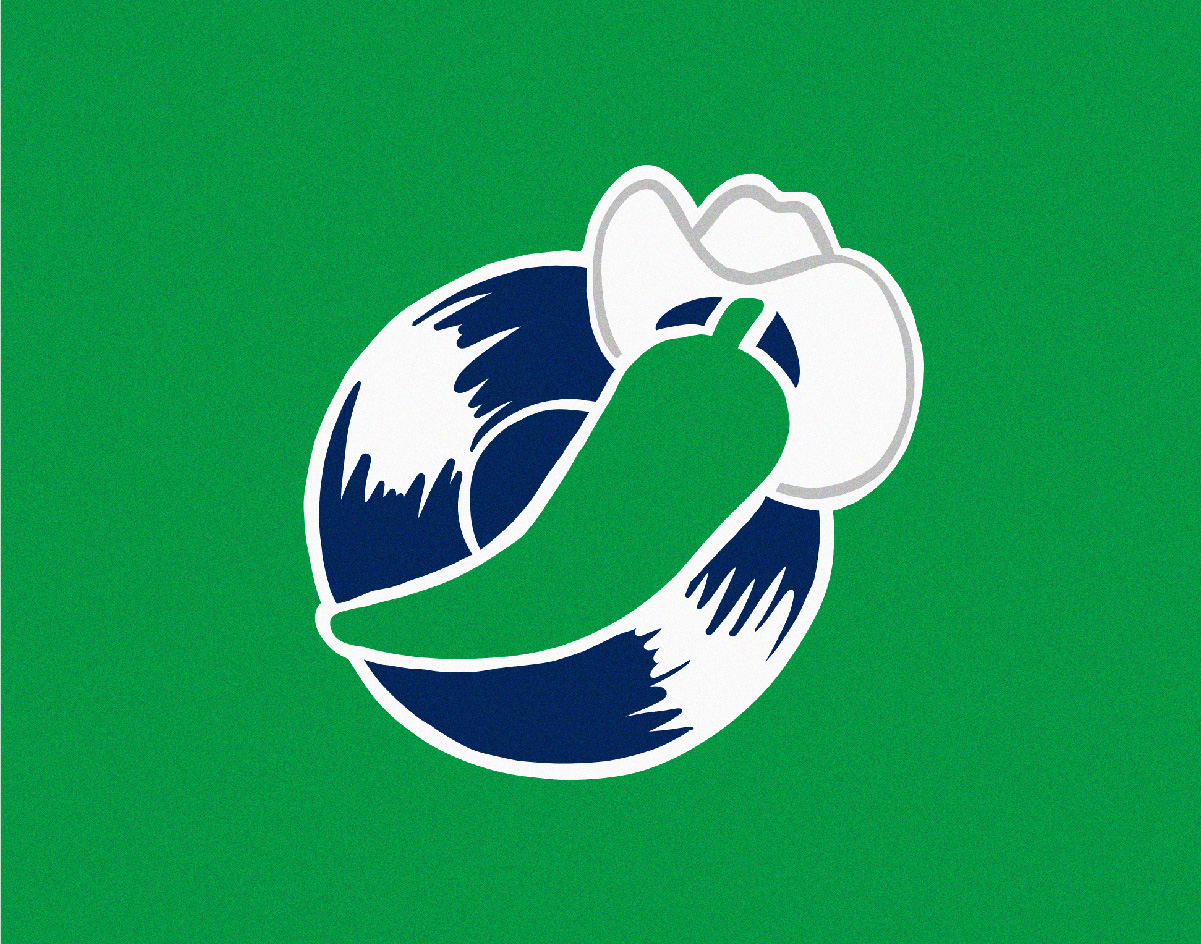 Our Editor’s Picks For Some Of The Best New Music In North Texas Include Tracks From Joshua Ray Walker, Brionne And Much More.

Last week I tapped you in to some bittersweet news by way of Josey Records’ acquiring of the music collection of Bill Wisener, whose death earlier this year left his record store in limbo.

As the universe would have it, there’s more news on the record store front this week. 2020 being the bitch that it is doesn’t let up for anything — not even music. On Friday, Mark Burke, owner of Denton mom-and-pop shop Mad World Records, announced the closing of his storefront after nine years on the Downtown Denton Square.

In a lengthy, heartfelt post on the store’s Facebook page, Burke attributed the store’s closures to a myriad of things such as spending more time with his wife Maria and young son Wren, and the safety of his customers during a pandemic.

“Maria and I have been ready to close the store and move on with the next chapters in our lives for quite a long time,” Burke’s statement reads. “I just couldn’t pull the trigger, because I would think of all the people who would be bummed if we closed, so we kept it going. Now that we are closing, we are sad to think of all the people and experiences we are truly going to miss.”

As a UNT student I spent my fair share of Friday nights, breaks between classes and maybe even a couple dates at Mad World, and it will always be a fixture in my colorful memories of Denton. But, in continuing a theme bittersweet news, the shop will live on digitally as Burke has planned to sell the shop’s inventory online.

Now for some good news, because lord knows we need it these days: Bandcamp is once again waiving its share of revenue fees on Friday, July 3, giving us a chance to support our local faves through these turbulent times. If you’ve enjoyed the heat on these spicy playlists so far, allow me to suggest Graham Malice and Kyoto Lo-Fi, both of which are donating their Friday Bandcamp sales to the Elijah McClain fundraiser and Black Visions Collective, respectively. Keep an eye out for exclusive Bandcamp drops from them on Friday. I’m sure both will end up on one of these playlists at some point.

Until then, I hope this playlist will make your social distancing a little more delectable.