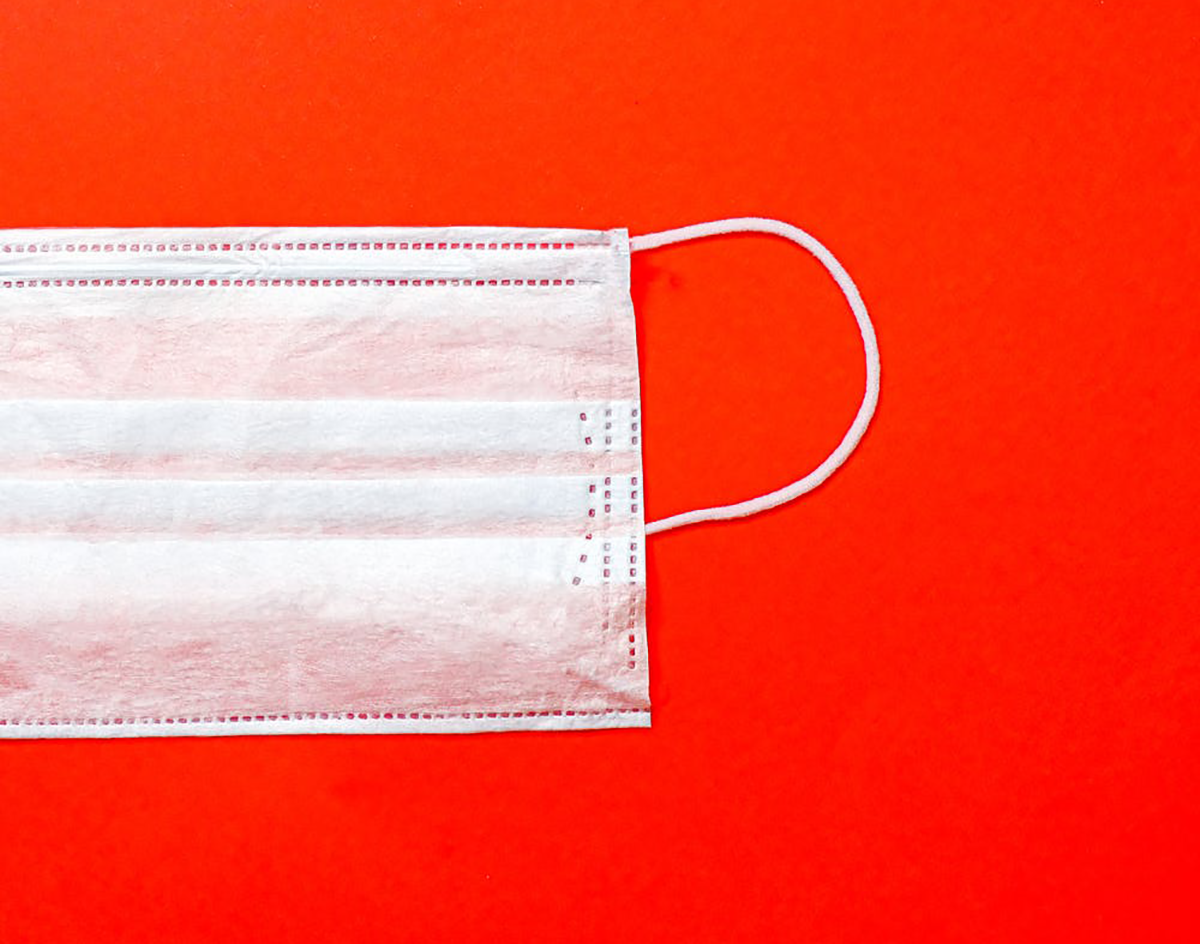 Dallas County Reached A New Record High In Both Cases And Deaths On Tuesday, A Testing Site Closes While Another Is Set To Open And So Much More.

Quite a lot has unfolded from the last time we touched base on Coronavirus-related news in Dallas. Did we mention it’s only been a week?

Let’s dive into some of the most significant updates and developments as of late.

That’s all for now. Expect another round of updates later this week.

Until then please wear a damn mask, wash your hands and stay home when possible.