What’s Up With Fireworks In Dallas This July 4? 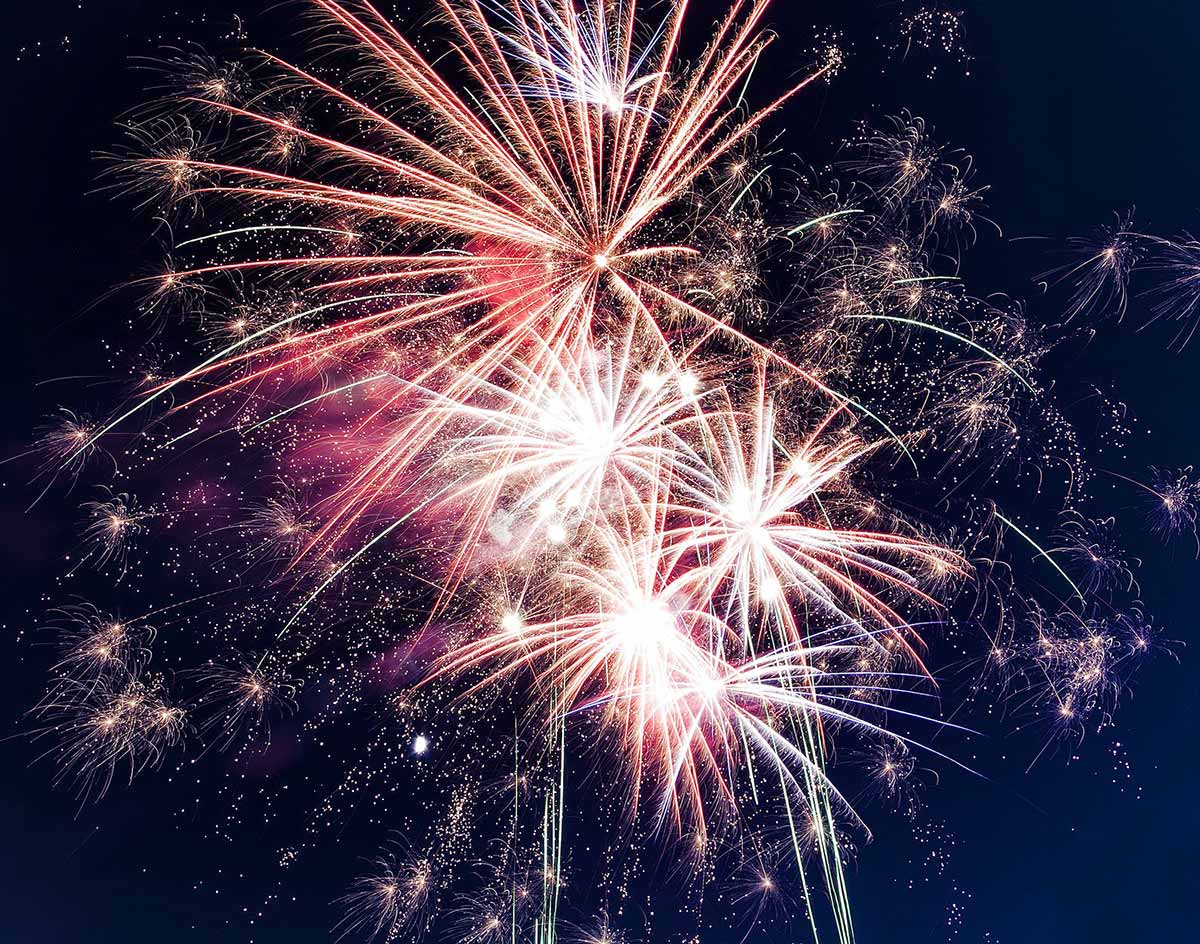 Kaboom Town Has Cancelled Due To Coronavirus Concerns, And So Has Fair Park Fourth. Independence Day In Dallas This Year Is Gonna Be A Trip.

All across the country, people keep questioning any unannounced summertime fireworks displays going off in their cities, wondering if said activities are somehow part of a grand law enforcement conspiracy meant to continue marginalizing neighborhoods in need of help.

This isn’t the case in Dallas.

While there’s been a substantial amount of protest activity across the city over the last four weeks, things here have remained fairly quiet at night — and especially so in the wake of the first few nights of conflict, which were, frankly, quite combative and loud as shit.

But things have been mostly calm in the few weeks since then — and it seems like they’ll stay that way, too, as coronavirus concerns have (rightly) forced every major traditional fireworks event in the region to cancel their Fourth of July plans.

This year, there’ll be no Fair Park Fourth, no Kaboom Town in Addison (they’ll stream an online replacement, but who cares) and no “USA Celebration” in Allen.

With plenty of new pop-up fireworks stores sprouting across the region, it’d be foolish to expect that this Fourth of July in Dallas will come without any spectacle at all — this is, after all, a city so accustomed to the idea of “happy bullets” that there was even a halfway decent indie rock band by the same name.

But without the aforementioned big players involved, this summer’s Independence Day celebrations seems destined to be a little different from past celebrations.