Check Out David Lowery’s The Old Man & The Gun Trailer. 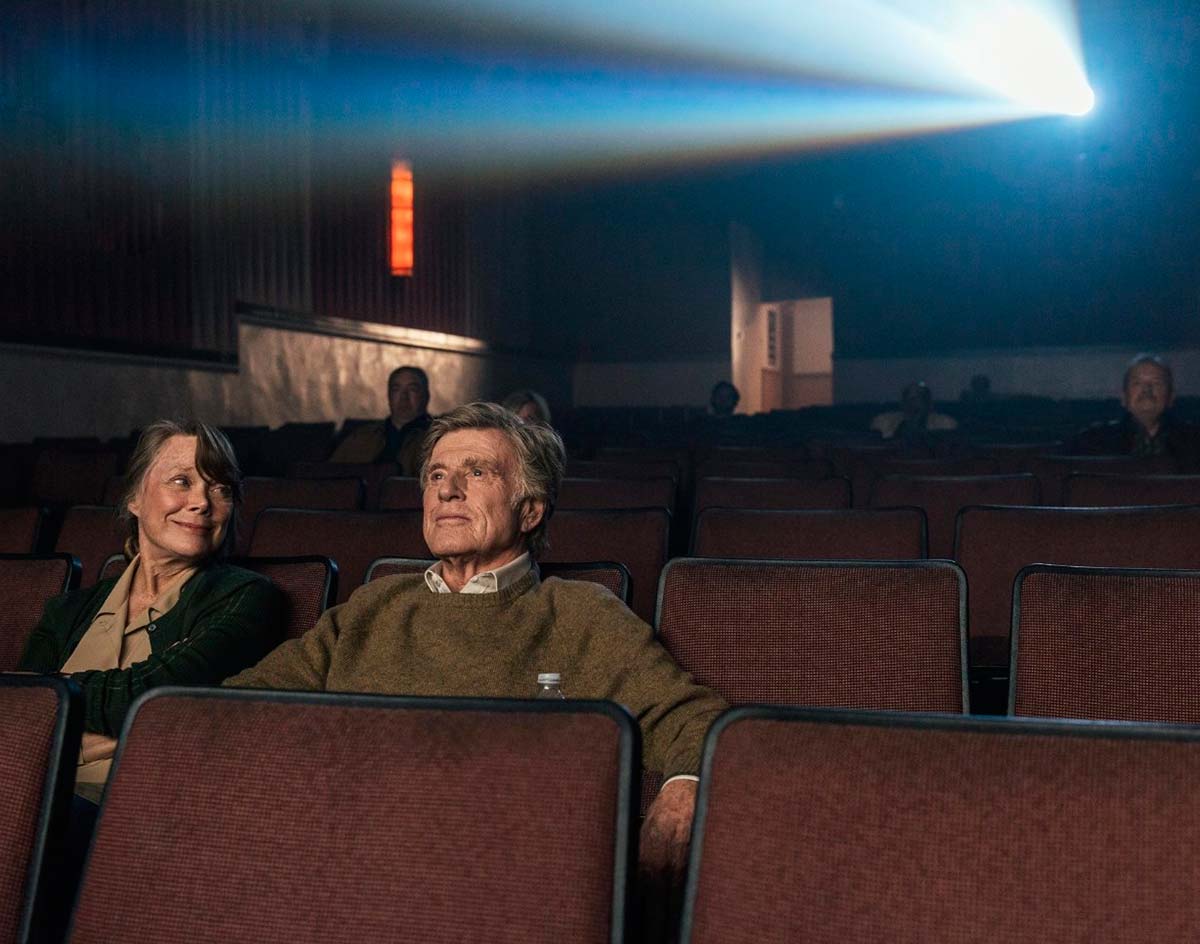 The Trailer For The Dallas Director’s Next Project — A Robert Redford-Starring Film About An Elderly Bank Robber — Just Dropped Today.

It may be increasingly difficult to make films in Dallas, but that doesn’t seem to be slowing down the pistons who are churning the blossoming Dallas film scene much these days.

The latest proof of this? Why, look no farther than the just-released, excellent trailer for The Old Man & The Gun.

Based on a 2003 New Yorker profile of the same name, the Texas-set film is the latest project from the ever-prolific Sailor Bear team that consists of director David Lowery and producers Toby Halbrooks and James M. Johnston. That group — responsible for such recent success stories as Ain’t Them Bodies Saints, A Ghost Story, Disney’s Pete’s Dragon remake and the upcoming Never Goin’ Back from Lowery’s just-as-buzzing wife, Augustine Frizzell — has been attached to the project since at least 2013, when it first started earning attention for Ain’t Them Bodies Saints at Sundance (fittingly).

Released today, the trailer for The Old Man & The Gun, which was shot partially in Fort Worth but also in Ohio, seems to imply that some of that old Ain’t Them Bodies Saints‘ sepia-toned wistfulness will also appear here — which would, of course, be nothing new for regular Lowery player Casey Affleck, who appears in both films, just as he did in Lowery’s A Ghost Story.

Joining Affleck is a stellar cast that centers around Robert Redford — although apparently not in his final film appearance, contrary to earlier quotes from the man himself — and also features Sissy Spacek, Danny Glover, Elisabeth Moss, Tom Waits, John David Washington and even Frizzell, among others. Redford, its worth noting, appeared in Lowery’s aforementioned take on Pete’s Dragon from 2016. He also comes off charming as all get out in this early look at the two’s latest collaboration.

Oh, and speaking of regular collaborators: Yes, the Dallas-bred musician Daniel Hart, who regularly scores Lowery’s films, did the music for this one, too.

Anyway, you can surely expect us to have lots more on this film between now and its eventual release date this coming fall — or on October 5, to be specific. But if you need more now, you might want to give that old New Yorker piece a spin. Well, if you don’t mind spoilers, we suppose.