Things To Do In Dallas On Wednesday, June 6. 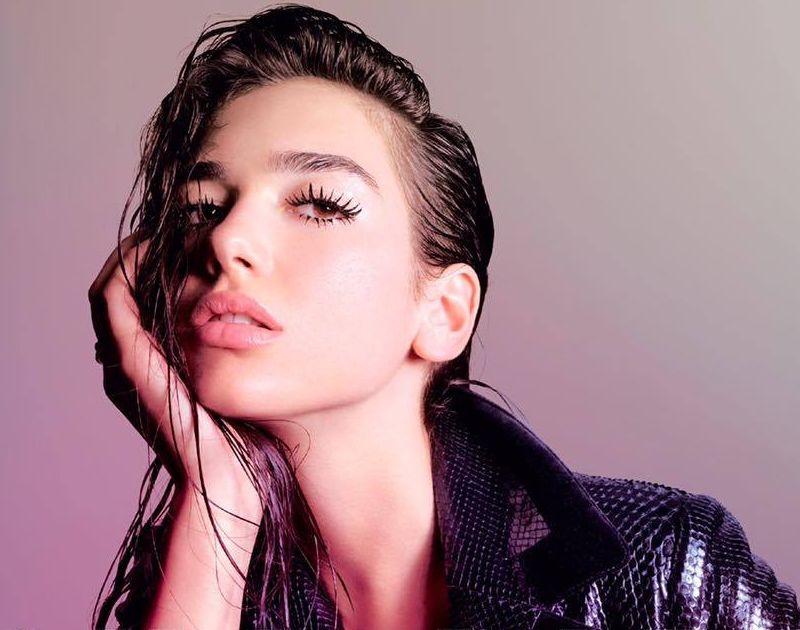 Don’t Give A Fuck With Dua Lipa at South Side Ballroom, Play Match Games at Bowl & Barrel, Party with Murakami at The Modern and More.

If plastic is what you’re looking for tonight, well, that should be pretty easy. That stuff is everywhere. Just about everything is made out of plastic and, when we’re done using it, we just toss it wherever. Recently, they’ve even found a plastic bag at the bottom of the deepest trench in the ocean. It. Is. Literally. Everywhere.

There are, on the other hand, only a handful of spots to find out what’s going on in and around Dallas on any given evening. And, really, we’re the only ones that do it with just that exact amount of snark you enjoy so much. — Cory Graves

Dua Lipa at South Side Ballroom
The 22-year-old British pop star was the most-streamed female musician in her home country last year. After crossing the billion streams mark on YouTube for her “New Rules” single, and an SNL appearance earlier this year, it’s no wonder she’s headlining this large venue on two back-to-back nights. Clairo opens. — CG

Shania Twain at American Airlines Center
Let’s go girls, the Queen of Pop Country and five-time Grammy winner is on tour for the first time in three years in support of last year’s NOW LP. — CG

Royal Blood at Granada Theater (Sold Out)
In case you’re not entirely burnt out on blues-based, two-piece garage bands, we’ll offer up British duo Royal Blood. In the group’s defense, its own material is a bit harder edged, fuller sounding, a Muse-leaning than most of the other White Stripes/Black Keys disciples. Turbowolf opens. — CG

Party with Murakami at Ampersand
To celebrate contemporary Japanese artist Takashi Murakmi’s new exhibit at Fort Worth’s Modern — The Octopus Eats Its Own Leg — the museum will not only be open for late night viewing, but they’ll be throwing a big opening bash as well. World famous DJ A-Trak will be there spinning records, and those crazy dancing Jabbawockeez will be on hand to perform. — CG

Chad Valley at Dada
Hugo Manuel, the mastermind behind the Chad Valley moniker, has been making waves for a few years now in the bedroom electro-pop scene of his native Oxford, England. Sometimes, like tonight, for instance, the Jonquil frontman also takes the time to bring his project over to the states. Fun Fact: His “Shell Suit” song was featured in the soundtrack to the zombie-rom-com Warm Bodies. Nite and Luna Luna open. — Erika Lambreton

Jake Shimabukuro at Kessler Theater
Shimabukuro is a Hawaiian ukulele virtuoso known for his fast, dexterous finger work, and for taking the oft-slighted instrument to places you never thought possible. Whether that means you’ll find his work awe-inspiring or just interesting enough not to want to rip the thing from his hands and smash it really just depends on where the uke rates in your book. — CG

Shy Boys at Three Links
Kansas City bedroom-pop trio Shy Boys will come armed with its uniquely short, 90-second-or so blasts of minimal arrangement, but they’re hard not to like. Those high harmonies and hooks are practically irresistible to the ear. Catamaran and William Austin Clay open. — Evan Henry

The Big Lebowski at Sundown (Free)
The dude abides. — CG

Bumble Bowling Party at Bowl & Barrel
A singles mixer thing, with icebreaker games and bowling. Your first drink is included with admission. What you do from there is up to you. #noswipingrequired. — CG