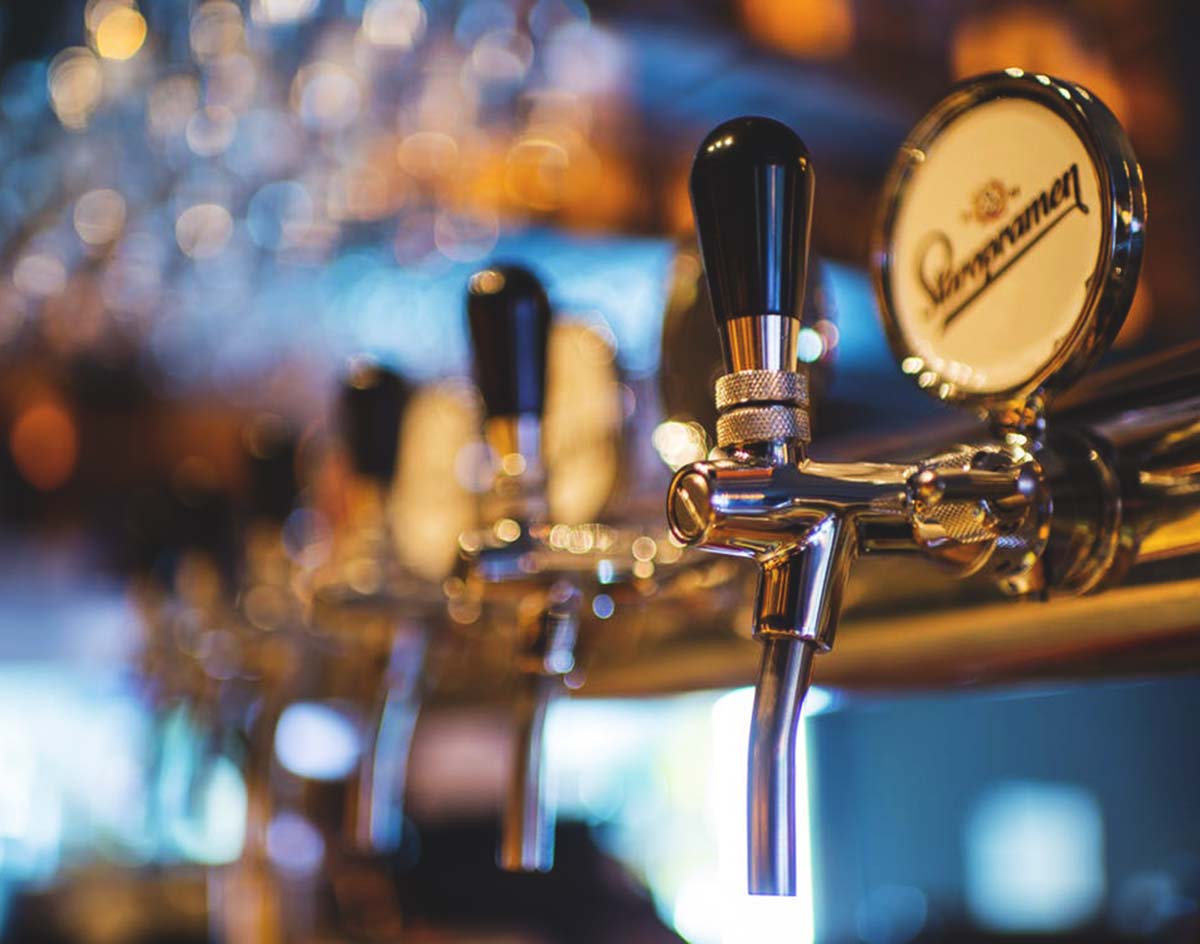 A Breakdown Of How Much Money Was Spent On Booze At The Top Bars, Clubs, Restaurants, Venues And Hotels Within Dallas Proper In May 2018.

Folks spent almost $77 million on booze while out and about in Dallas in May.

Any way you slice it, that’s an impressive figure. Not only is it more than $15 million than was spent on alcohol across the city in April, but it’s also just a hair above $9 million more than was spent on booze throughout the city over the same stretch the year before.

Impressive stuff! But what deserves credit for this uptick? Well, let’s see: Of the 20 top earners this month, six were hotels in or around Downtown Dallas, one was the airport and one was the Kay Bailey Hutchison Convention Center itself. Hmmmmmmmm. Now, correlation may not necessarily prove causation, but it would seem that a convention in Downtown Dallas would appear to deserve the credit for part of this spike.

Were there any conventions of note in town in May? Why, yes: There was one of particular note, in fact!. May, you may recall, was when the National Rifle Association was in town, taking over the convention center for a whole weekend as part of its annual meetings.

Let’s just ask the question, then: Was the NRA responsible for a $9 to $15 million spike in Dallas booze sales in May? Reports heading into that weekend guessed that the convention would be responsible for some $18 million in indirect spending around town. So, maybe?

For all the decisions that get made as a result of economic impact studies, there’s only so much faith that can be put into their estimates. Like, there’s no way to prove that the booze numbers in May spiked directly as a result of the NRA’s being in town. Because, if you zoom out a little farther, you could use the same figures to argue that the NRA maybe hurt alcohol sales in Dallas in May 2018; after all, Dallasites spent $4 million more than they did in the same stretch of time in 2016 than they did in 2018.

Dallas Establishments With Top Gross Alcohol Sales For May 2018.