Bar Raised: Dallas Spent $67.6 Million On Booze In May. 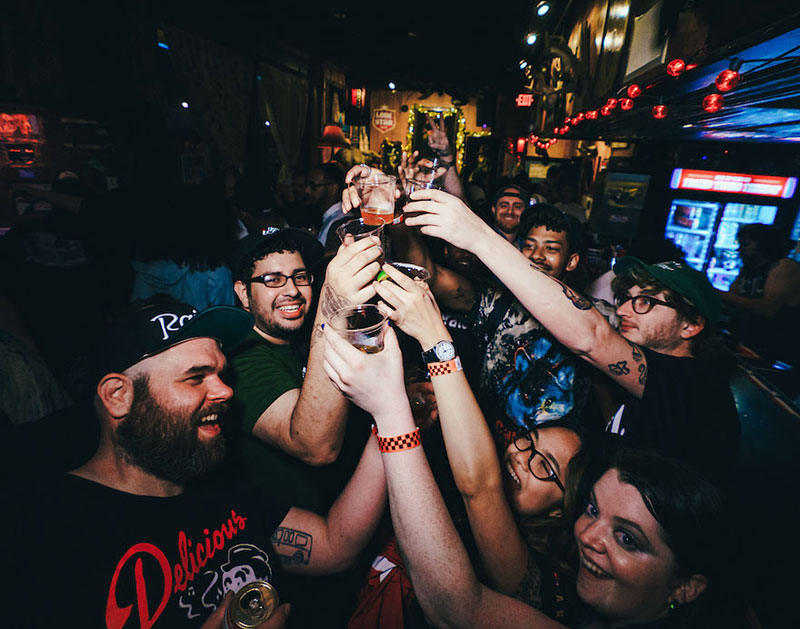 A Breakdown Of How Much Money Was Spent On Booze At The Top Bars, Clubs, Restaurants And Hotels In Dallas In May 2017.

It seems Dallas’ drinking crowd isn’t as hot on summer drinking as it was last year.

In May of this year, Dallasites may have dropped a little bit north of $67.6 million, but that figure’s a full $14 mullion less than what was spent in May of 2016, when more than $81 million was made in booze sales at bars and restaurants around town.

So what gives, y’all?

It couldn’t have been the weather: We hardly had any rain in May, and we didn’t even break 95 degrees on our hottest day. So, yeah, it was a prime month for patio boozing and outside drinking.

A lack of interesting options couldn’t be the culprit, either: Our resident brew reviewer Ben Smithson recently gave us the skinny some interesting new area beers, among them Armadillo Ale Works’ mysterious Greenbelt Farmhouse Ale and 903 Brewers’ Mythical Creature. So, no, that couldn’t be it.

What was it, then? It’s impossible to say for sure, really. But maybe a breakdown of the top 20 sellers of fun-time juice in May might help us figure it out? It’s a good thing we’ve compiled that info for us all then, huh?

Dallas Establishments With Top Gross Alcohol Sales For May 2017.