Dallas To Host 2018 Annual NRA Meetings In May. 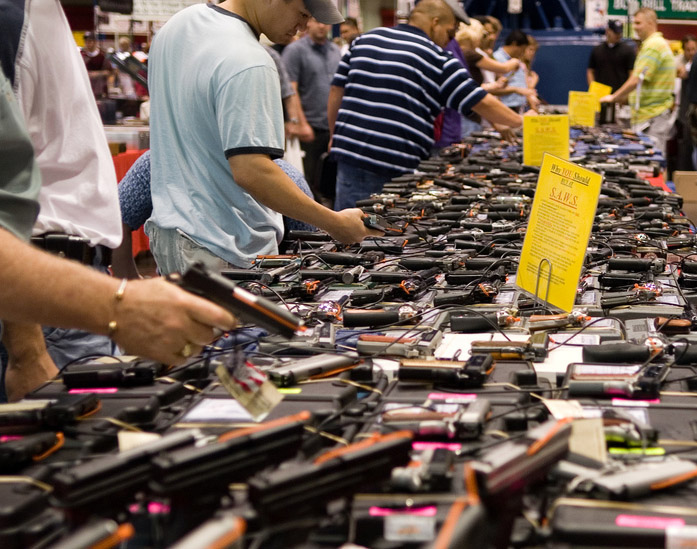 The self-proclaimed good guys with the guns are on their way to Dallas.

That’s right: Some “80,000 patriots” will descend upon Downtown Dallas’ Kay Bailey Hutchison Convention Center from all parts of the country on May 3 through 6 to take part in the National Rifle Association’s annual meeting.

The event is expected to be the organization’s largest annual meeting yet, featuring more than 800 exhibits. And of course, because we’re in Texas, the event will obviously be heavily skewed toward the gun-loving Lone Star state.

To that end, here are two quick fun facts about guns in Texas, courtesy of Texas Monthly:

How will Dallas react to this event happening here, especially in the wake of yesterday’s mass school shooting in Parkland, Florida, which left 17 people dead after 19-year-old Nikolas Cruz walked onto his old school campus and opened fire with an AR-15? Well, there’s already a protest planned.

But, regardless, the NRA and its supporters are fucking stoked about this affair if the below promotion for the meetings is any indication.