Things To Do In Dallas On Monday, July 2. 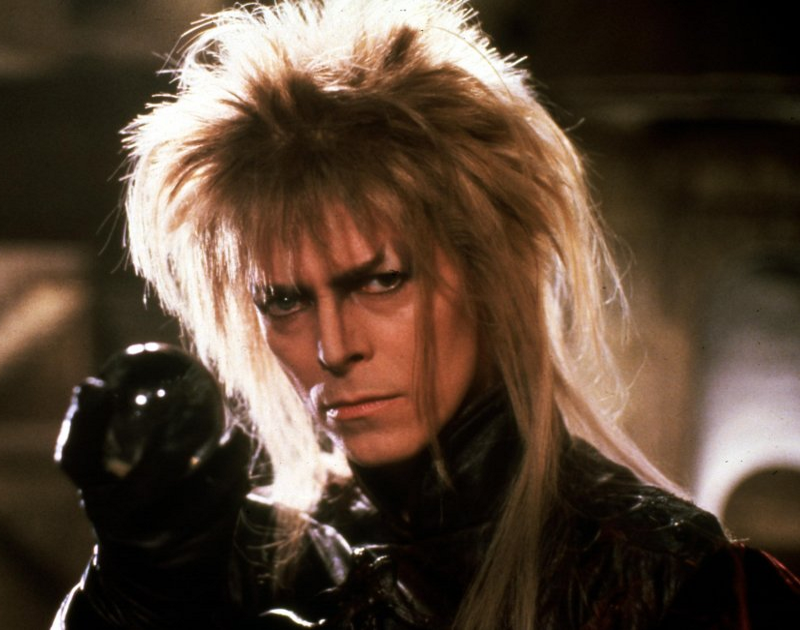 Get Reminded of the Babe at the Angelika, Reunite With As Cities Burn, or Have a Ball With Steve Gnash.

Recently, a man at a street festival in Canada trolled fest-goers into buying “hotdog water” for $38 citing its health benefits. Literally just bottles of water with a cooked weiner floating in it, he claimed that it’d help drinkers lost weight, look younger and increase their brain function.

And they bought it.

Turns out, it was just an elaborate stunt to warn people how easy it is to be fooled by misleading health marketing.

On the other hand, we’d never steer you wrong. So when we tell you these are your best bets for tonight, you can be guaranteed we’re not just trying to sell you some hotdog water.

Labyrinth at Angelika Film Center
Get reminded of the babe. What babe? The babe with the power. What power? The power of voodoo. Who do? You do. Do what? Get reminded of David Bowie’s greatness as the star of this Jim Henson classic.

Learn Son Jarocho at The Wild Detectives
It’s a workshop where you’ll get some hands-on experience playing some Latin percussion instruments along with Mexico’s Radio Jarocho. It’s free, but donations are encouraged.

As Cities Burn at 2513 Deep Ellum
Two years after playing its last-ever reunion show this time, or so they swore, the Louisiana post-hardcore outfit is back. Again. For maybe the last time, but who knows. My Epic, Tigerwine and Travis Bryant of Terminal open.