Things To Do In Dallas On Tuesday, July 3. 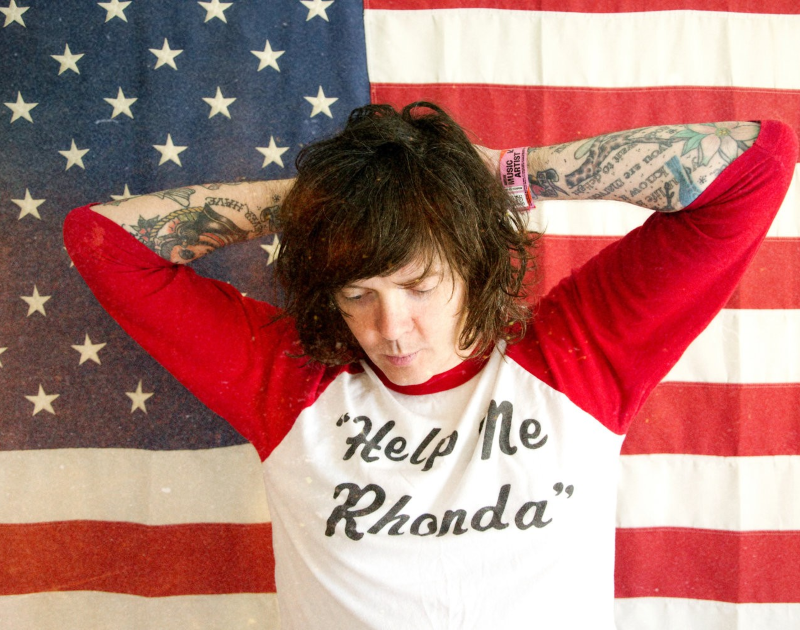 Go Acoustic With Quiet Slang, Blow Up The Outside World, Play The Ponies, or Find Out What Comes After Jaws 4.

There are fewer things more American than baseball, apple pie and hot dog cannons. Earlier this baseball season, one unsuspecting woman was made painfully aware of the third item in that list when she was pelted in the face by a high-flying dog launched by the dastardly Philly Phanatic.

That’s what happens when you don’t keep your eye on the ball.

But we know you can’t pay attention to everything all the time. So we’ve made life a little easier by at least taking care of the evening planning portion of it.

Quiet Slang at Dada
After doing an edition of NPR’s Tiny Desk solo acoustic, Beach Slang frontman James Alex decided to make a stripped back record with piano and cello. For this tour, the rowdy rock songs of his main project will be even more stripped back than that. Abi Reimold opens.

Addison Kaboom Town at Addison Circle Park
As one of the nation’s top fireworks shows – an designation that’s been handed out by the likes of Yahoo, USA Today, Wall Street Journal and Travel + Leisure Magazine — its reputation is no secret. Meaning? You’ll have to get out there way early and probably stay pretty late to avoid traffic. Hit the link above to find a list of road closures, too.

‘Merica the Beer-tiful Party at Texas Ale Project (Free)
A nice view of Dallas’ fireworks show is at this free brewery party. Live music and food from Cuates Kitchen will be available as well.

Radio Jarocho & Zenen Ceferino at The Wild Detectives (Free)
Jarocho can be considered the sound of the Mexican revolution. It’s a Latin subgenre 500 years old, brought to the states by Mexican-American immigrants, and making its way to places like New York, where this band is from. They’ll be playing songs from their sophomore LP for free in TWD’s backyard.

Lone Stars and Stripes at Lone Star Park
The horses are ready for this day of live racing, gambling with the kids and, of course fireworks. Are you?

Tuesday Night Trash: Alligator and Jaws 5 at Texas Theatre (Free)
This month’s free b-movie night is a double feature! Hardly a franchise can retain its quality five films deep — especially ones that should have never gotten sequels in the first place. And have you ever seen a good movie about a killer gator living in the Chicago sewers? So it should be trashy as ever.

Gladiator at The Magnolia
They put Russell Crowe in a movie. They made a big star outta him. And all he had to do was act naturally. Seriously, Mr. Owens, he agro.