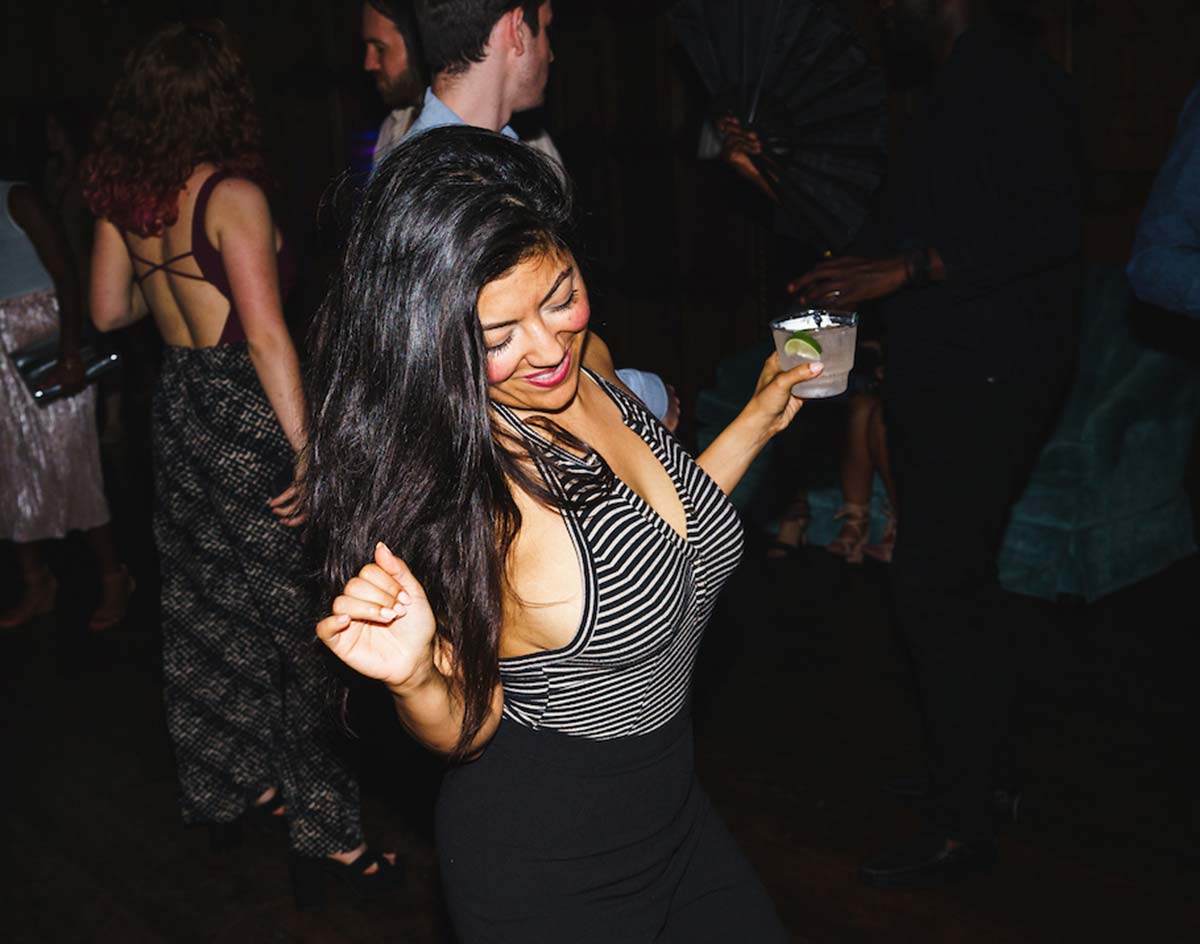 A Breakdown Of How Much Money Was Spent On Booze At The Top Bars, Clubs, Restaurants, Venues And Hotels Within Dallas Proper In April 2018.

There’s nothing wrong with drinking in moderation, but if three years of publishing this column have taught us anything, it’s that Dallas’ drinking can be classified as anything but moderate.

Month after month, the city’s bars and restaurants routinely sell over $60 million in booze — and that’s not counting whatever is sold at liquor stores, gas stations or grocery stores.

The city’s attitudes and policies towards drinking have also recently been cited as a factor making us one of the unhealthier spots to live. While grading Dallas in a number of areas, CityHealth, which is “an initiative of the public health policy advocacy group the de Beaumont Foundation and the healthcare consortium Kaiser Permanente” awarded the city “no overall medal, with three or fewer gold-, silver-, or bronze-rated policies.” One of the categories the organization looked at was alcohol, which — no surprise — Dallas did not fare well in.

As pointed out by D Magazine: “’Neighborhoods with high concentrations of alcohol outlets are linked to more drinking and higher rates of violence and driving under the influence. Policies that control the number of alcohol sales outlets can reduce crime, increase safety, and reduce spending on health care and criminal justice.’ Also per CityHealth, things that Dallas does not have: ‘…local zoning and/or licensing laws addressing alcohol outlets,’ and ‘best practices for comprehensive local zoning and/or licensing laws addressing alcohol sales for both on- and off-premises consumption, and both prospectively and retrospectively.’”

But it’s not just a lack of laws/regulations bringing those figures down. Seems folks all over the city go out of their way to promote the drinking habits of its citizens.

Take, for instance, VisitDallas, which is “an independent, not-for-profit organization that promotes Dallas as a business and leisure destination.” Just this month, that group rolled out a new Margarita Mile app that acts as a trail to the city’s best frozen cocktails and awards swag for answering trivia questions along your crawl. (You can download it here.)

Also probably not helping matters? The fact that Dallas’ biggest news outlet printing listicles about the best places to drink with your kids, which, OK, we’re also guilty of doing ourselves. Or the fact that our heroes, like Cowboys wide receiver Terrance Williams, get caught on tape drunk and riding electric bicycles at 3 in the morning.

Hey, that’s just how things are around here. And a recent court ruling will likely only see the city’s booze spending continue to increase in the future. Back in March, a district judge in Austin sided with Walmart in overturning a law that, for the past 80 years, has prohibited the publicly traded companies from selling liquor in Texas. Apparently, we’re the last state where that’s still a thing! That’s right; you shouldn’t expect to be able to drop by your closest neighborhood Wally World for that bottle of Jame-O just yet. Seems Judge Robert Pitman put a stay on his ruling, meaning it won’t go into effect until the appeals process is completed, which is expected to take up to a year. You can read more about that here.