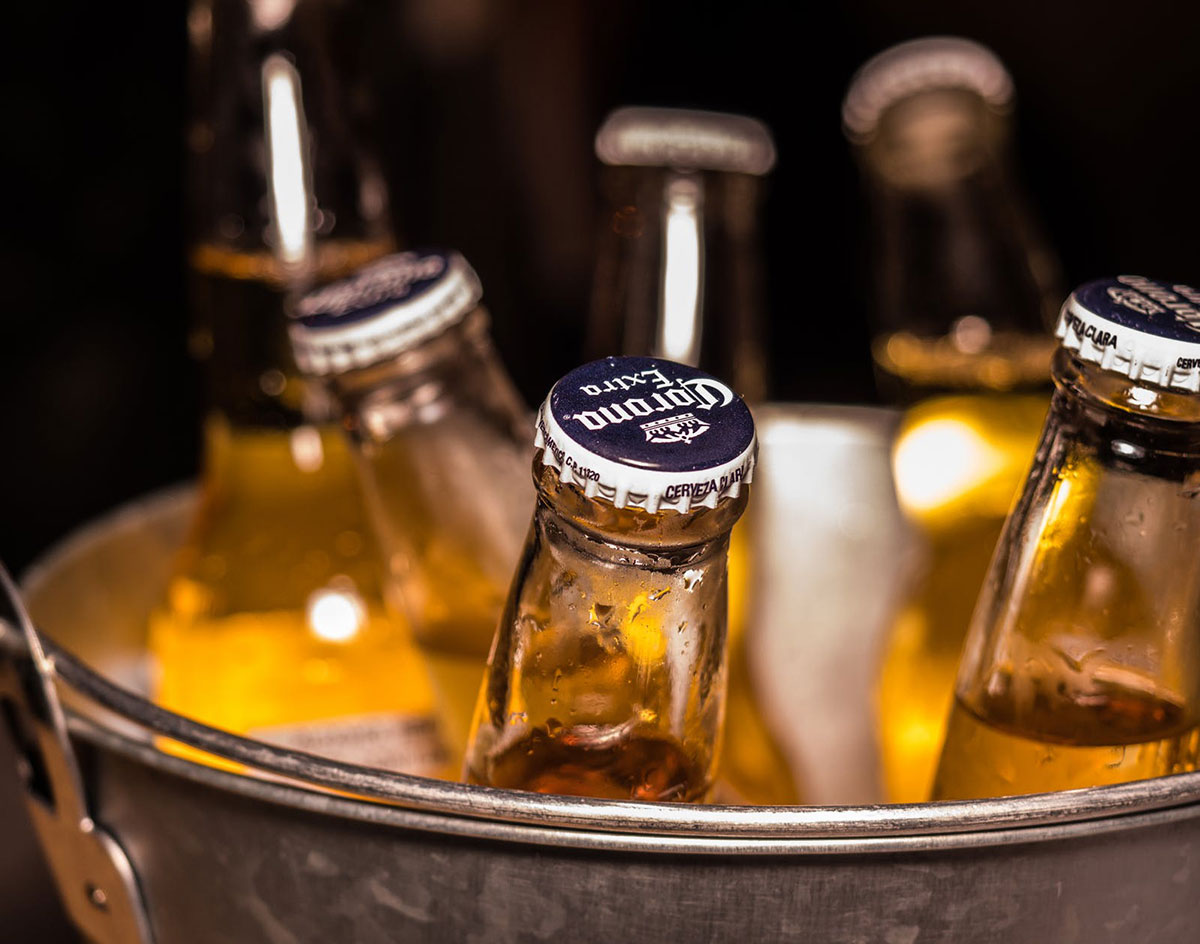 A Breakdown Of How Much Money Was Spent On Booze At The Top Bars, Clubs, Restaurants, Venues And Hotels Within Dallas Proper In January 2020.

But, in this recurring look at drinking habits of ours, it’s worth reminding everyone of this fact, simple as it may seem: There is no connection whatsoever between the coronavirus and the beer brand.

In fact, despite reports to the contrary, the CEO behind the Corona brand actually claimed today that sales for the beer are actually up five percent in the wake of the virus dominating the headlines.

On the more-local front, we’ve also got some additional surprising bits of info to share. After an impressive run of monthly booze sales figures to close out 2019, Dallas is opening 2020 with its smallest gross alcohol sales since August of last year, checking in with just a hair more than $73.9 million in booze sales for January 2020.

Were it not for a big month in the hotel and convention world, January’s numbers would be even smaller. In 2020’s opening salve, five of the city’s top 10 alcohol-slinging establishments were either hotels or convention centers — a bit of an anomaly that extends, even, to a few additional surprise appearances in overall top 20.

While it’s not altogether shocking to learn that the Uptown Dallas outpost of the sushi brand Nobu knows how to sell a cocktail or two, it’s a big of a surprise to see the 15-year-old spot pop up so highly in these regular rankings of city’s elite volume spots. It’s just not generally a normal player in this field. Seems, though, a strong month of conventions and hotel-hosted events (read: weddings, we suppose) is to credit for that. A called placed this afternoon to the Beau Nash bar located within the Crescent Court hotel — within which Nobu resides — confirms that January was just a general boon for all establishments located in and around that complex.

A stellar-as-usual appearance from Moxie’s in January certainly doesn’t hinder that sentiment.

It appears that numbers this month were up all over the city, even if they were smaller than the figures that closed out last year’s impressive run: Dallas’ January 2020 numbers topped the city’s January 2019 sales by more than $5.6 million.

Onto this month’s top sellers…