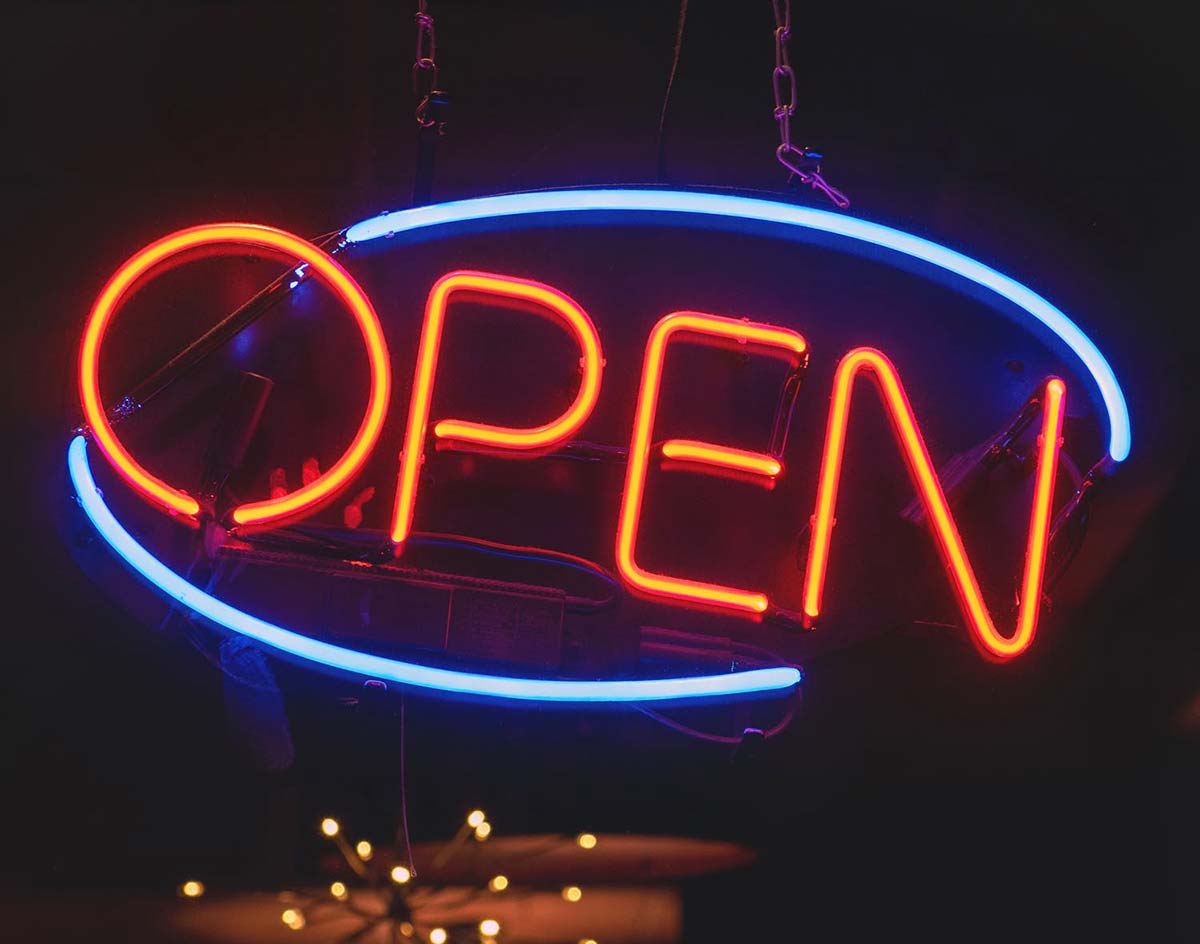 A Breakdown Of How Much Money Was Spent On Booze At The Top Bars, Clubs, Restaurants, Venues And Hotels Within Dallas Proper In April 2021.

Well, it seems like Texas’ teetotaling ways — both pandemic-forced and not — are coming to an end.

After having already given the greenlight to continued alcohol to-go sales in early May, state legislators last week gave businesses the OK to starting selling beer and wine on Sundays at 10 a.m., a full two hours earlier than the previous no-sales-before-noon restrictions. This new law goes into effect September 1.

Still, not all rules are being lifted; we still live in the Bible belt after all. To that end, separate bills that proposed to end the restrictions on Sunday liquor sales across the state failed to get past committee. Oh well! Maybe one day!

Listen: After the trying year we all endured together thanks to COVID-19, we’re gonna choose to err on the side of hopeful when it comes to our outlook, OK?

Fortunately, there’s reason for hope on this front, particularly in the service and hospitality industries. In the wake of Texas Gov. Greg Abbott dropping restrictions and opening businesses back up to 100 percent indoor capacities back in early March, the economies of these industries have bounced back rather healthily after all-time lows throughout 2020.

The April numbers also put Dallas’ 2021 trends back in line with those from thee same timeframe from 2019, when establishments across the city combined for $77,756,797 in sales.

The April 2021 figures are also, of course, a far cry from those registered throughout April in 2020, when establishments in Dallas sold a mere $3.9 million in booze — far and away the lowest we’ve ever seen — as pandemic fears forced the state’s harshest restrictions on such activity.

A return to normalcy can also be seen in the names that registered in the top 20 highest booze-selling establishments in the city for the month. It’s a lot of the same familiar players we usually see, with the exception of absences from spots like the American Airlines Center and the Omni Hotel/Kay Bailey Hutchison Convention Center.

Interestingly, this is also Deep Ellum hotspot Bottled Blonde/The Backyard’s fourth straight month topping this list, having topped it every month thus far in 2020. Notably, the $1,252,688 that spot claimed in April is also the highest claimed by business any city since the Omni Hotel/Kay Bailey Hutchison Convention Center claimed $1,841,877 back in those previously detailed, halcyon, pre-pandemic times of February 2020.