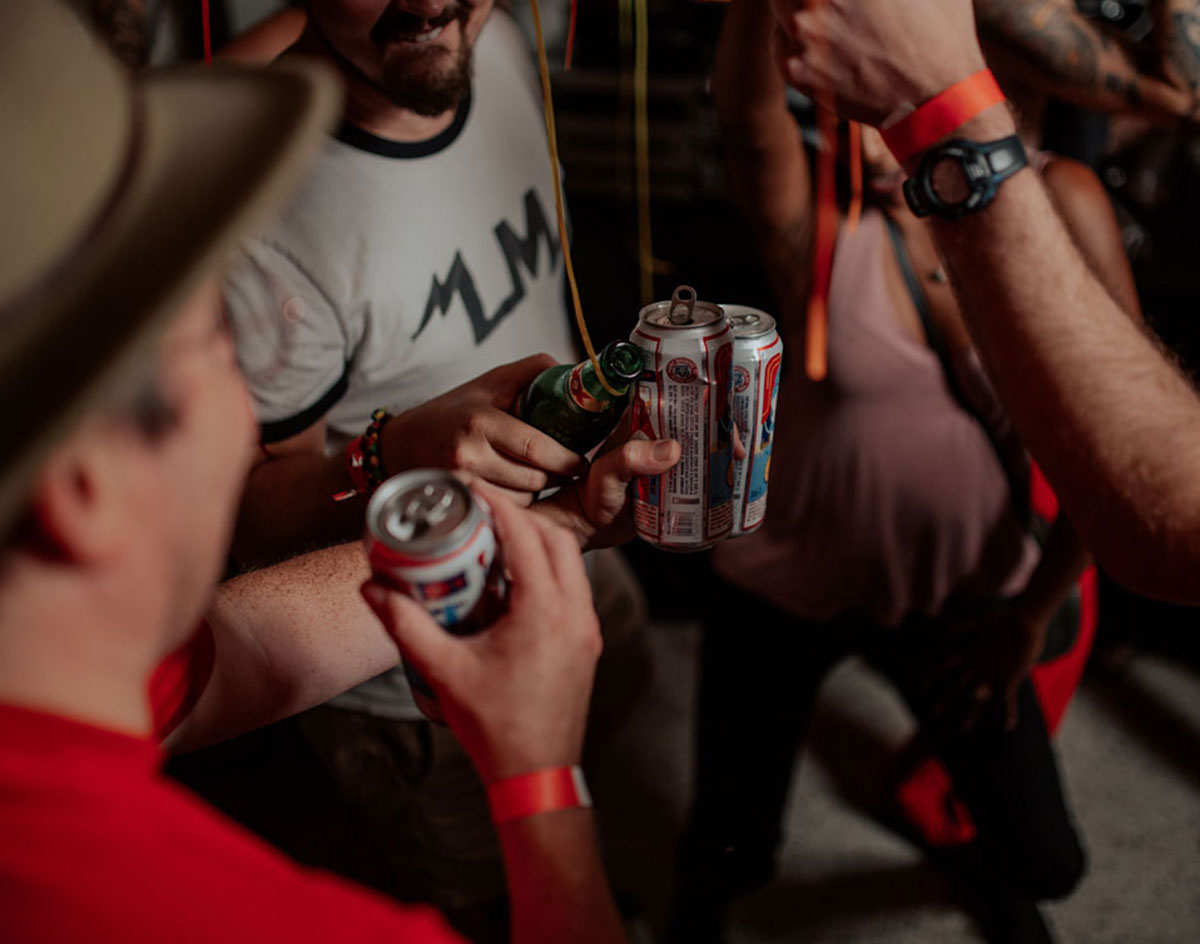 A Breakdown Of How Much Money Was Spent On Booze At The Top Bars, Clubs, Restaurants, Venues And Hotels Within Dallas Proper In June 2019.

After a three-month stretch in which Dallas bars, clubs, restaurants, venues and hotels averaged $81 million in monthly alcohol sales, the rising summer temperatures of June seem to have inversely affected drinking habits within city limits.

At the end of June, TABC-licensed operations in Dallas reported just a smidge over $65 million in bar sales throughout the first month of summer.

Now, before you start running for the hills, crying about a new teetotaling movement in the region (or perhaps giving the rise of mocktails a little too much credit), just know that this is generally par for course: Year in and year out, booze sales in the region do tend to dip some in the summertime.

Interestingly, there’s still been plenty of drinking-related news of late, and our feeds have been inundated with stories from this front.

For starters, getting your drink on around the region started to get a whole lot easier this month, as Guidelive reported that Taco Cabana is upping its bar offerings. Ever wanted a shot of fireball with your quesadilla? Well, now you can get that!

In brewery news, Guidelive also reported that the area’s long-running Humperdinks Brewpub chain has finally hung up its taps for good. On the other hand, though, the Dallas Observer checked in with the news that Downtown Dallas is soon to be getting its own first-ever brewery as Pegasus City Brewery gears up to open up operations in the neighborhood.

What’s that saying about one door closing means a window opening? Not sure, but the city’s getting plenty of other new spots for drinking, too.

The Lower Greenville spot Laurel Tavern has opened not one but two new neighboring sister spots this summer — the Wah Wah Room, which the Observer has been keeping an eye on, and Eastside Social, which CultureMap has been eagerly reporting about.

Meanwhile, our own drinking coverage over the last few weeks has mostly centered around Deep Ellum nightlife activity — including the much-ballyhooed opening of Punch Bowl Social, whose massive entry into the market should be reflected when July’s sales numbers are reported next month, and the neighborhood watering hole Will Call Bar announcing a move from its previous spot next to Curtain Club to a new location inside of Independent Bar + Kitchen’s old home.

Speaking of our own coverage: We also this month re-activated our long-running On Tap series, which takes a deep dive into a different Dallas-area craft beer release each week. Check out the latest offerings from that feature right here!

I guess what I’m saying is this: Whether or not Dallasites have been sipping as much as they used to, they’ve still had plenty to sip on of late.

Now, without further ado, let’s get to why you’re really here — to find out where Dallas’s drank the most in June 2019.

Just ask, and you shall receive.