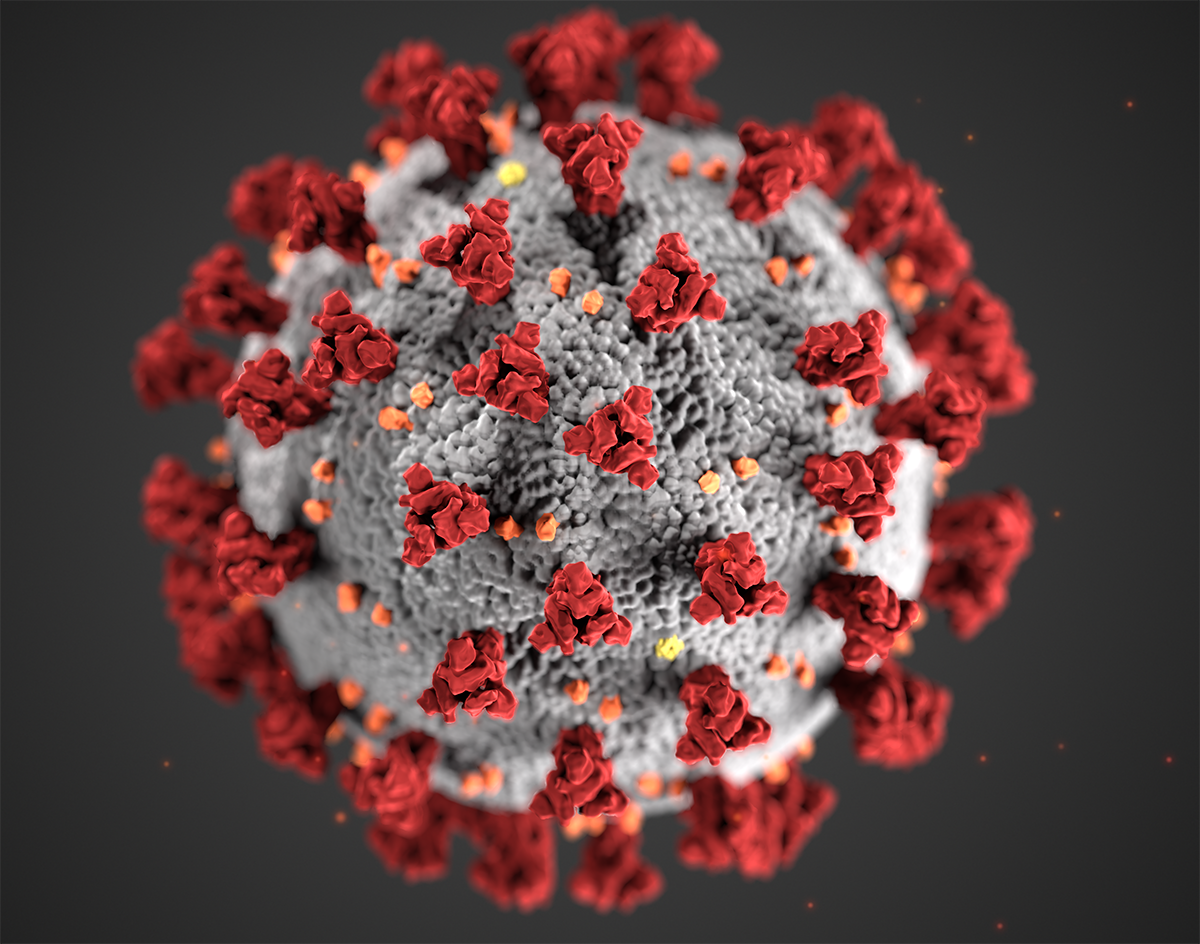 Due To A Growing Number Of Event Cancellations Over Coronavirus Concerns In North Texas, We’ll Be Updating This List As More Get Announced.

Update at 5:37 p.m. on Sunday, March 22, 2020: Dallas County Judge Clay Jenkins ordered a shelter-in-place mandate for all residents of Dallas County through at least April 3. The order only permits residents to leave their homes for trips to essential businesses, such as grocery stores, pharmacies, liquor stores, gas stations and convenience stores. All other public gatherings are not permitted.

Update at 5:20 p.m. on Monday, March 16, 2020: At a press conference on Monday afternoon, Dallas Mayor Eric Johnson announced that, due to fears over the spread of the coronavirus, all restaurants, bars, taverns, lounges, nightclubs, health clubs, gyms, arcades, theaters, billiard halls and music venues within Dallas city limits must close starting at 11:59 p.m. on Monday.

Update at 10:12 p.m. on March 12, 2020: At a press conference this evening, Dallas County Judge Clay Jenkins said that the county diagnosed an additional five “presumptive positive” cases of the coronavirus today, including at least one patient without any recent travel history. City officials believe this represents a “community spread” of the virus in Dallas County.

As a result, the county has issued a ban on all community gatherings of 500 or more people at any indoor or combined indoor/outdoor facilities starting at 11 a.m. on Friday, March 13. The ban will run through at least Friday, March 20.

In the meantime, the county is also strongly discouraging people from attending gatherings of more than 250 people in similarly enclosed spaces.

It should be noted that the ban does not extend to schools, office buildings, airports, grocery stores or any other spaces where fewer than 500 people are present at the same time within the same room, or where they can be present without being “generally” in arm’s length of one another for an extended period.

You can read the full order from Judge Jenkins below:

Long story short: All major events are off. Approach smaller events on a case-by-case basis. Err on the side of caution.

Now that the World Health Organization has officially declared Coronavirus (COVID-19) a pandemic, events are being cancelled at the turn of every passing hour, it seems.

We at Central Track are tracking the dissolutions of DFW-based events as they happen.

So far, national institutions such as the NBA, NHL have suspended the remainder of their seasons, while entities like MLB and Live Nation have postponed all events for the time being.

What does that mean for us on the local level, though?

To be clear, the CDC recommends avoiding close contact with people if the virus has reached your community — and, at the time of this writing, seven cases have been reported in the North Texas area.

The City of Dallas has already cancelled the annual St. Partick’s Day parade by revoking permits, which shouldn’t be written off as reactionary, being that several cities such as Kansas City and Oakland have banned all large, public events for now.

That said, we expect more cancellations in the DFW area as the pandemic continues to alter our everyday lives.

Below is an ongoing list of cancelled or delayed events in DFW. If you know of any other events that are set to be postponed or cancelled, please email [email protected] with more information.

And, please, wash your damn hands.