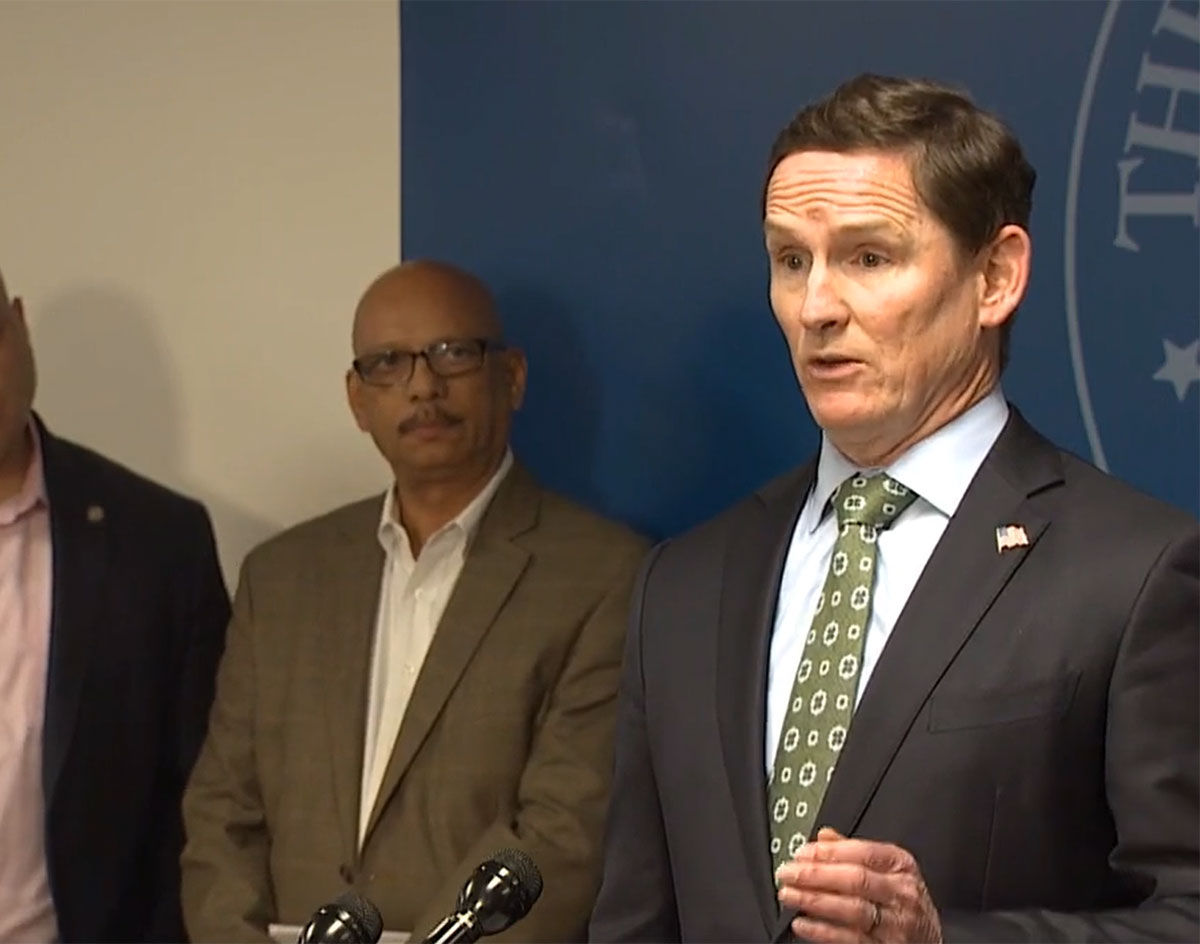 Exceptions To The Coronavirus-Spurred Ban, Which Runs From March 13 Through At Least March 20, Include Schools, Office Buildings, Airports & Grocery Stores.

Update at 5:20 p.m. on Monday, March 16: At a press conference on Monday afternoon, Dallas Mayor Eric Johnson announced that, due to fears over the spread of the coronavirus, all restaurants, bars, taverns, lounges, nightclubs, health clubs, gyms, arcades, theaters, billiard halls and music venues within Dallas city limits must close starting at 11:59 p.m. on Monday.

At a press conference on at 10 p.m. on Thursday, Dallas County Judge Clay Jenkins said that the county diagnosed an additional five “presumptive positive” cases of the coronavirus in the last 24 hours — including at least one patient without any recent travel history.

City officials believe this represents a “community spread” of the virus in Dallas County.

As a result, the county has declared a “state of emergency” and issued a ban on all community gatherings of 500 or more people at any indoor or combined indoor/outdoor facilities starting at 11 a.m. on Friday, March 13.

In the meantime, the county is also strongly discouraging people from attending gatherings of more than 250 people in similarly enclosed spaces, although these gatherings will not be prohibited by the law.

It should be noted that the ban does not currently extend to schools, office buildings, airports, grocery stores or any other spaces where fewer than 500 people are present at the same time within the same room, or where they can be present without being “generally” in arm’s length of one another for an extended period.

It does include places of worship.

Dallas Mayor Eric Johnson shortly followed the county announcement by declaring a “state of disaster” within the city itself.

These moves follow a rash of previously announced event cancellations across the city and region from earlier in the day. They also falls in line with similar declarations and bans put in place in other major markets across the country  and globe within the last 48 hours.

You can read the full order from Judge Jenkins below:

You can watch the entirety of the press conference, which includes additional statements from Dallas county and city officials, right here.

You can read the Dallas County Health and Human Services recommendations on “social distancing” here.