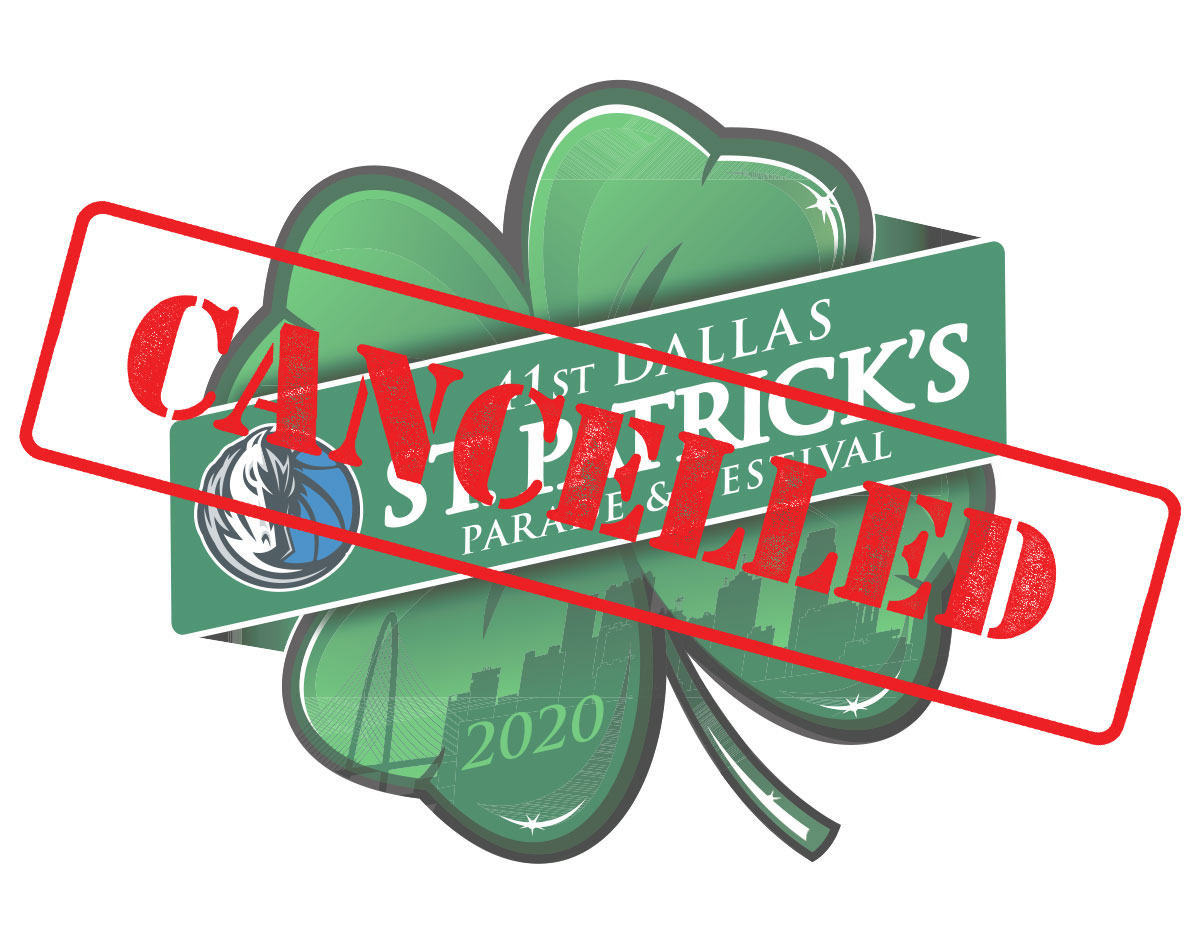 The Annual Celebration Is The First Major Dallas Event To Be Canceled Over Coronavirus Fears. It Will Almost Certainly Not Be The Last.

On Wednesday afternoon, the City of Dallas canceled the special event permits it had issued for the 2020 St. Patrick’s Day Parade and block party, which had been scheduled to take place on Saturday, March 14.

In a news release issued by the city, Mayor Eric Johnson shared the following quote, blaming concerns over the spread of the coronavirus for the cancellation: “Canceling the St. Patrick’s Day parade and block party was not an easy decision, but it is the correct and responsible decision. While our region still has only a few ‘presumptive positive’ COVID-19 cases that appear to be related to travel, we are actively making contingency plans for the spread of this illness. Before we made the final decision, I gathered input from our healthcare leaders and our public health partners, discussed the ramifications for our police and firefighters at the parade; met with Governor Abbott; and reviewed how COVID-19 has spread in other parts of the country and the world. An event of this scale, without adequate public health protections, cannot be allowed to occur at this time. Our primary concern is the health, safety, and welfare of our residents, and we will continue to take action accordingly.”

Shortly after that announcement, the Dallas County health department revealed that the number of “presumptive positive” cases of coronavirus in the country has risen to three. Two of the three cases involve people in their 50s; the third involves a 77-year-old.

This is the first time the Dallas St. Patrick’s Day Parade has been canceled. Saturday would’ve been its 41st annual occurrence.

The cancellation comes less than a week after Austin officials canceled the 2020 South by Southwest music festival, film festival and tech conference due to coronavirus fears. On Monday, California’s popular Coachella and Stagecoach music festivals announced that their own upcoming spring events would be postponed until the fall for the same reason.

At this point, the sheer volume of additional concerts, events and other massive gatherings around the country that have been either canceled or postponed over health concerns at this point is staggering — and continues to grow with each passing minute.

Wednesday has been a blur of coronavirus-related cancellation, postponement and other precautionary measure announcements. President Donald Trump announced a 30-day travel ban from Europe, effective later this week. The NCAA announced that its annual basketball tournament would go on — but without fans present. The NBA too announced that it would be suspending its season after it was revealed that all-star Utah Jazz center Rudy Gobert was “preliminarily tested positive” for coronavirus.

Not even Tom Hanks has been spared. He released a statement on Wednesday evening announcing that he and his wife Rita Wilson have both tested positive for the virus while filming a new movie in Australia.

The St. Patrick’s Day Parade is the first major public event in Dallas to be cancelled over the coronavirus — but it is not the sole victim.

Hotels throughout the city have been hit hard over fears of the virus, with events and conferences canceling left and right. The new Virgin Hotel in Dallas’ Design District has canceled its planned grand opening celebration slated for early April. A source at another Downtown Dallas hotel says it expects to “easily” lose hundreds of thousands of dollars in conference cancellations over the next few weeks.

More than a few food truck proprietors, meanwhile, have shared social media updates bemoaning the mass cancellation of events that had booked their services over the next few weeks. Private event space operators are complaining of the same thing.

A number of small concerts in the city have already been canceled due to bands who had been planning to make the trek through town on their way to South by Southwest no longer feeling compelled to do so. Various other concert promoters Central Track spoke with on Wednesday say that they expect a number of additional, larger shows to be canceled in the coming days.

In its statement from earlier today, the City of Dallas said that “additional mass public gatherings will be reviewed on a case-by-case basis.”

The St. Patrick’s Day Parade is the first major event to be canceled due to fears over the coronavirus. Make no mistake, though: It will not be the last.

As positive cases turn up and the concept of “social distancing” continues to gain steam as a deterrent to the virus’ spread, more and more cancellations will follow.