A Down Year For Competitively Downing Corn Dogs. 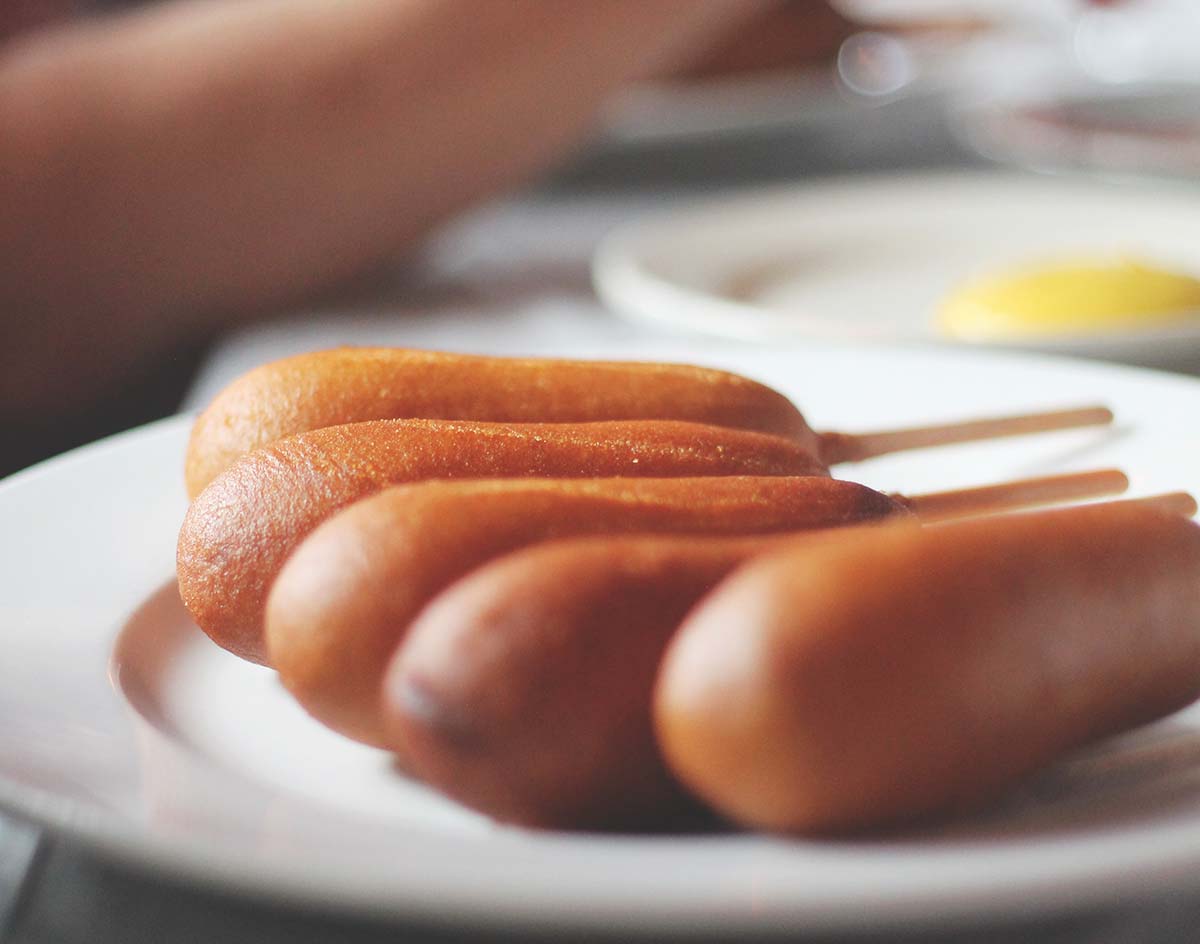 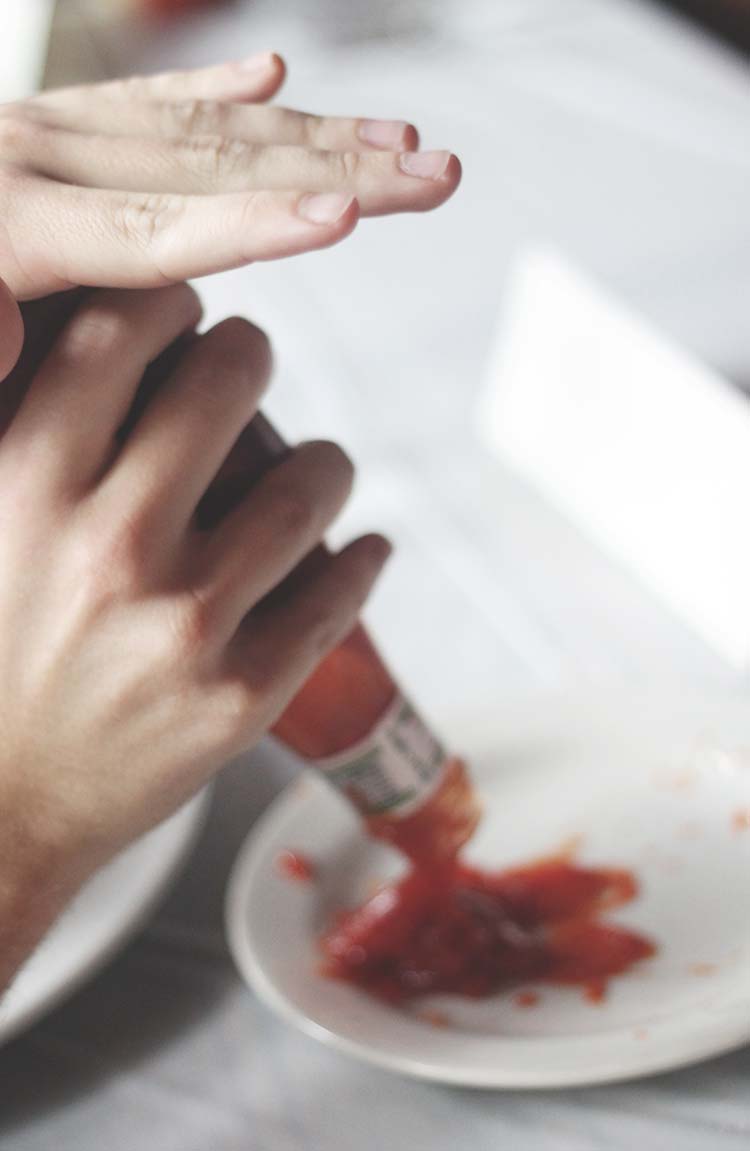 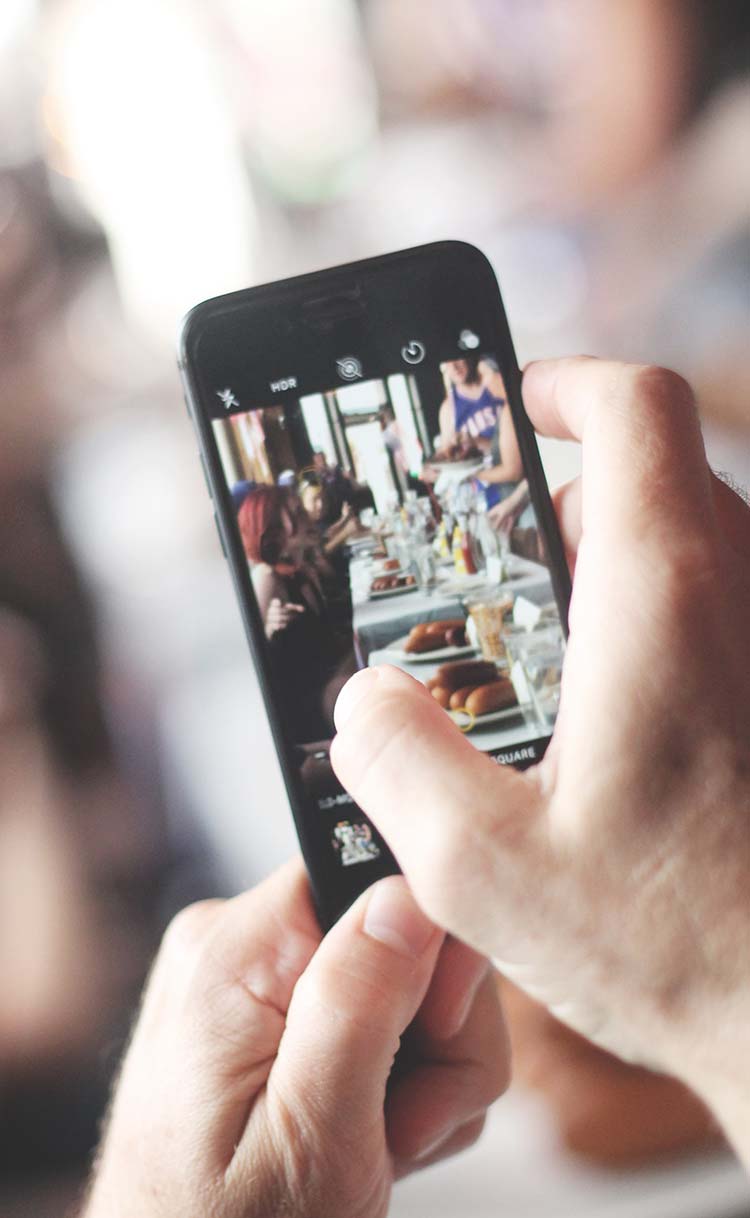 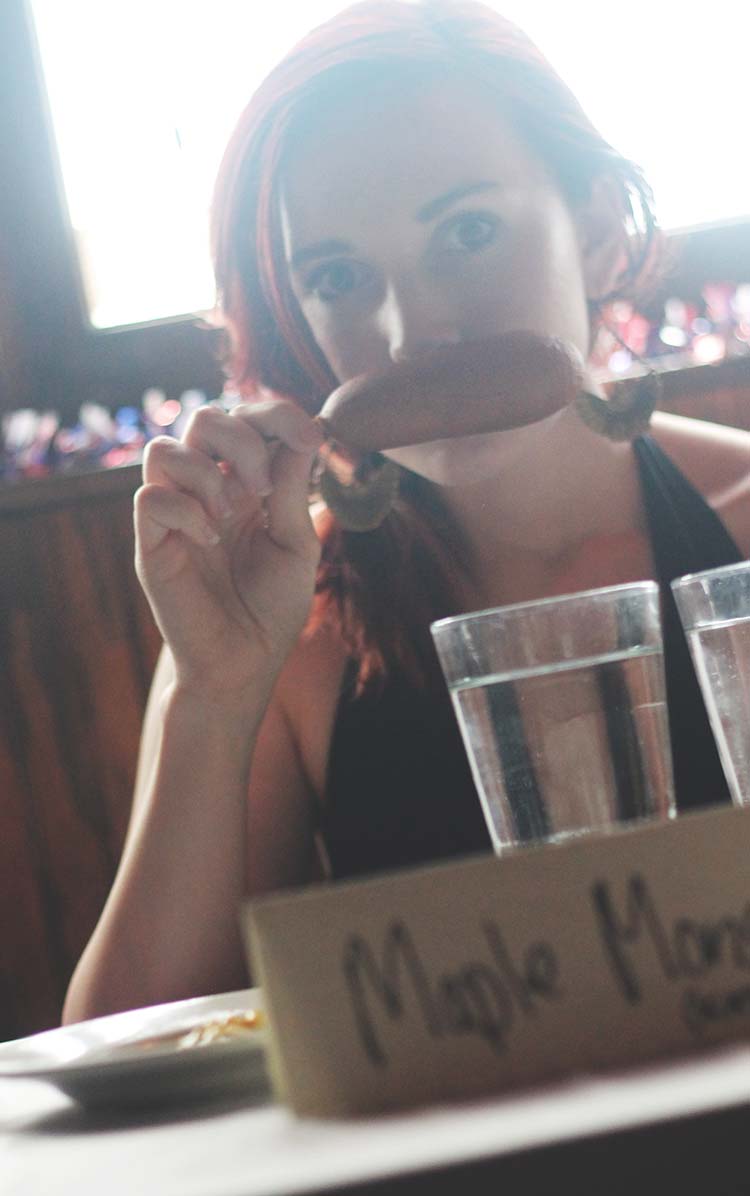 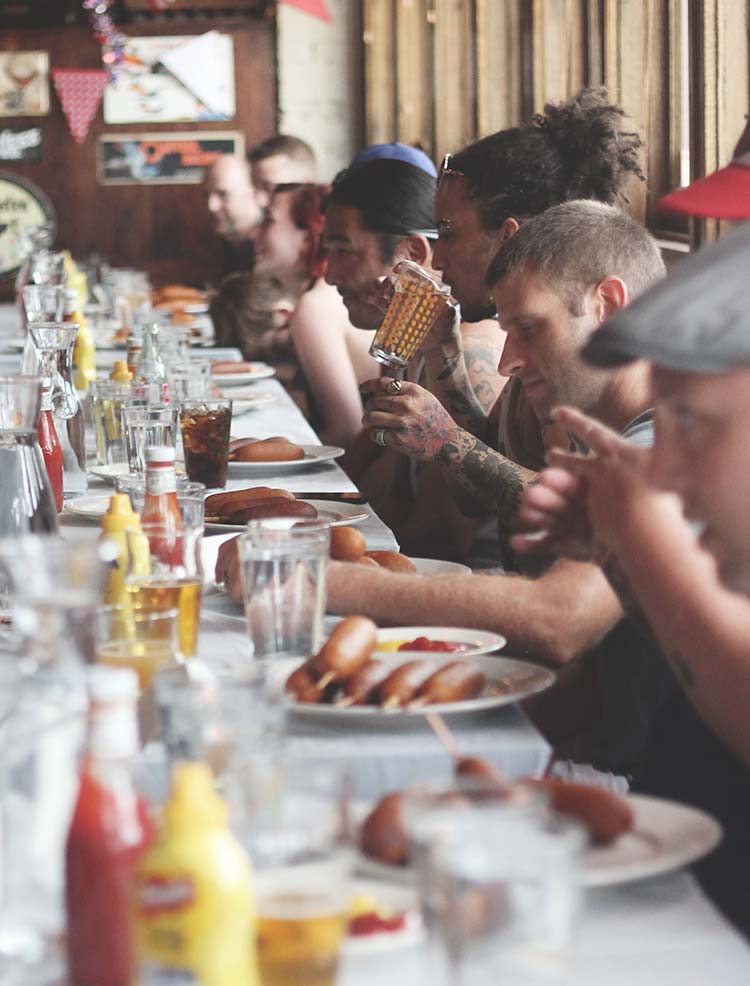 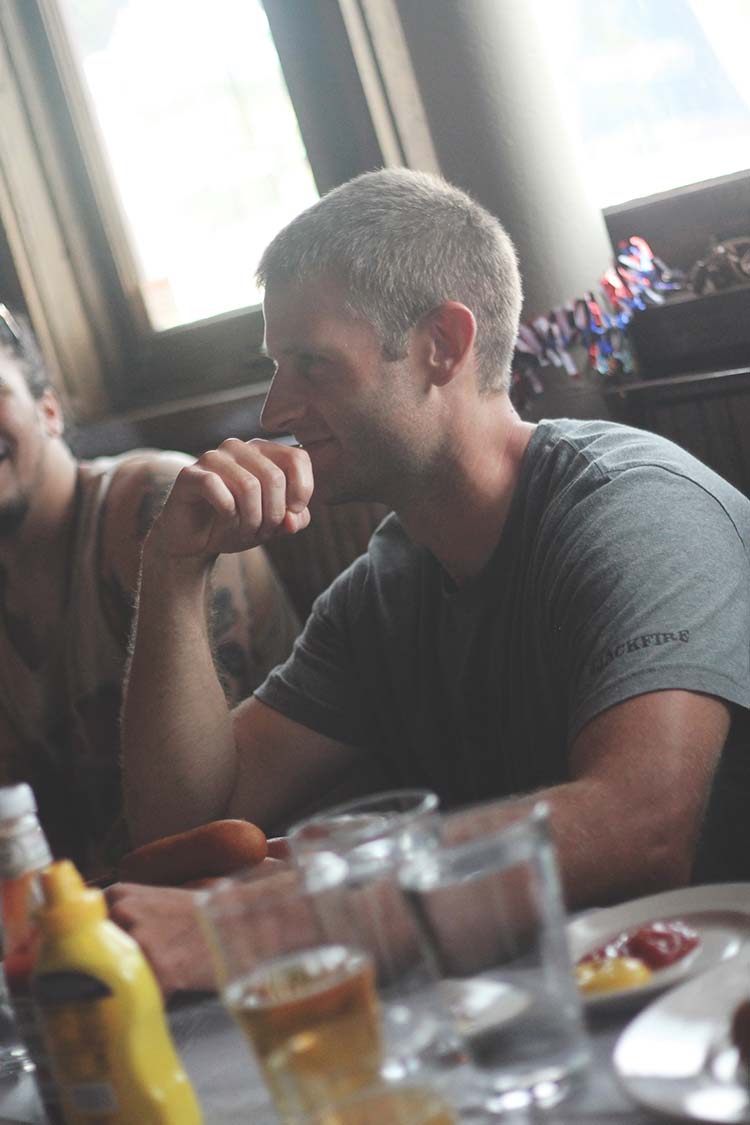 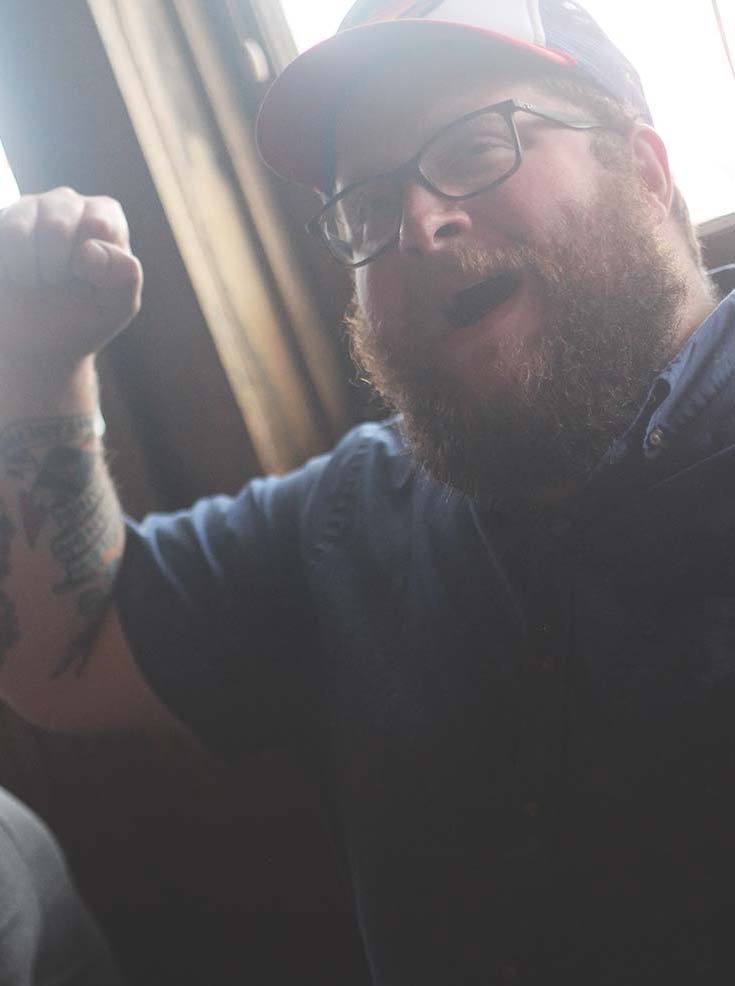 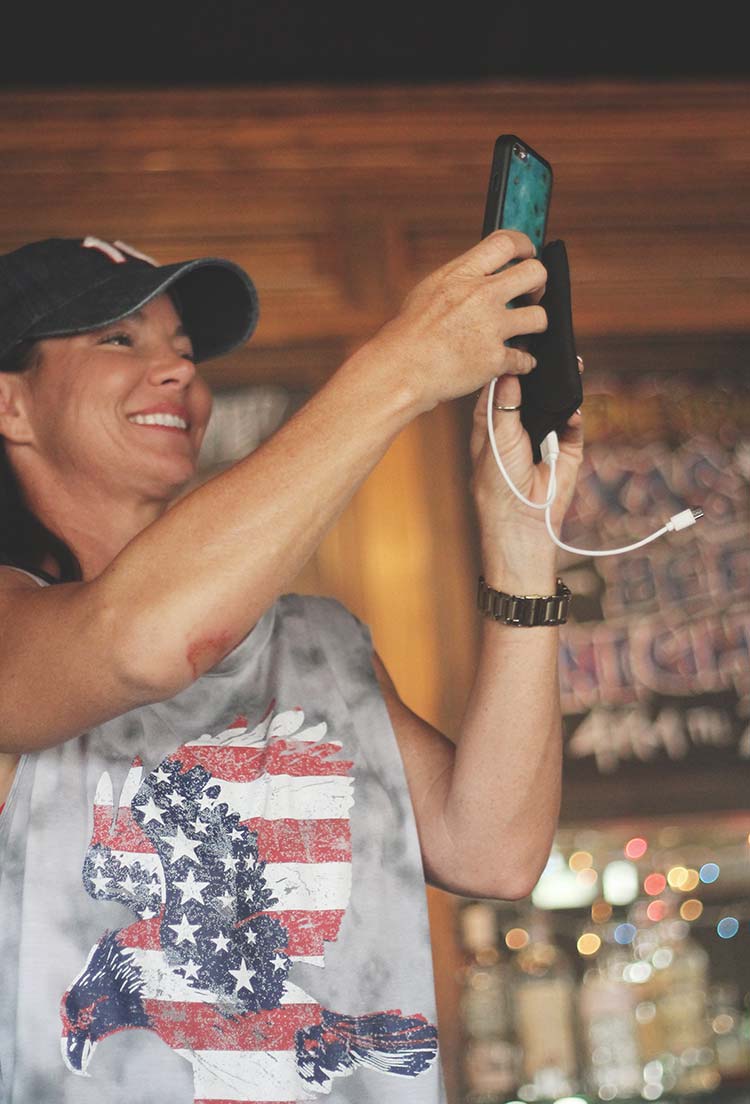 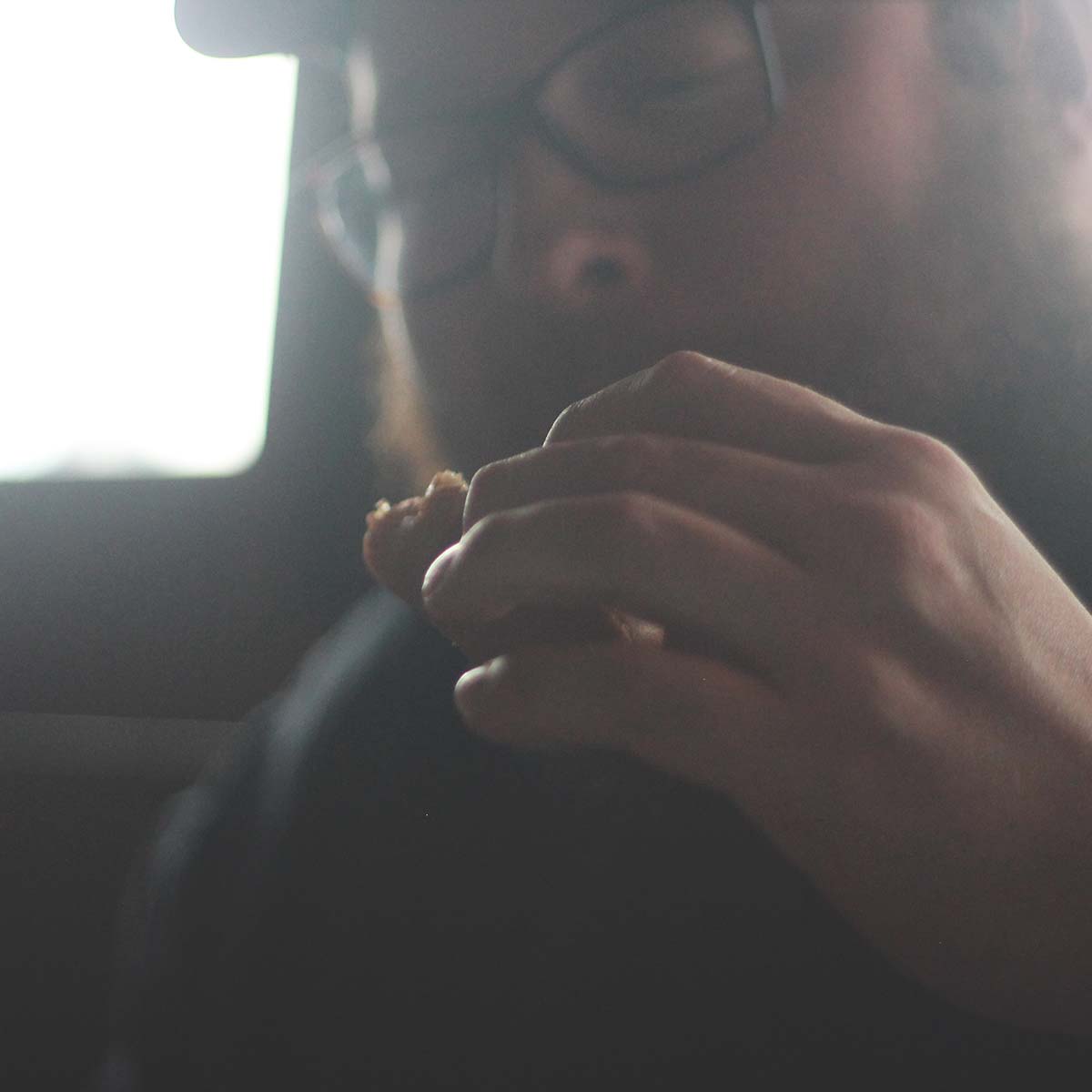 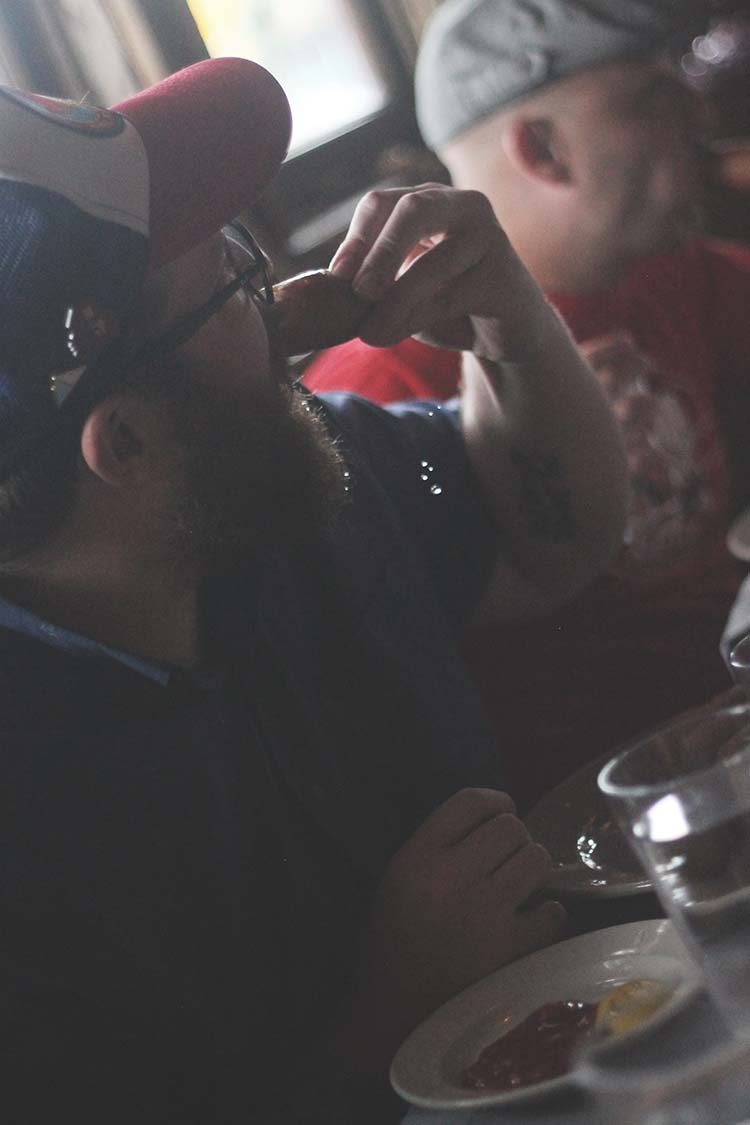 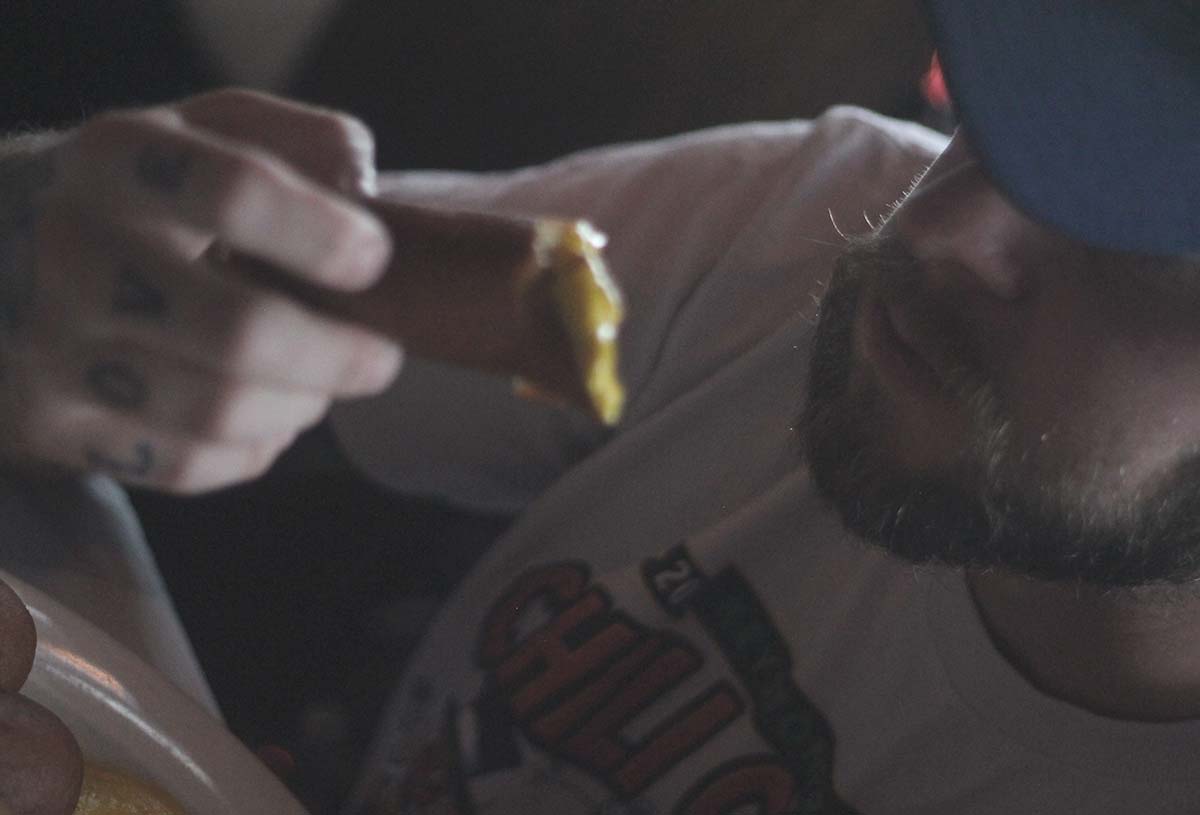 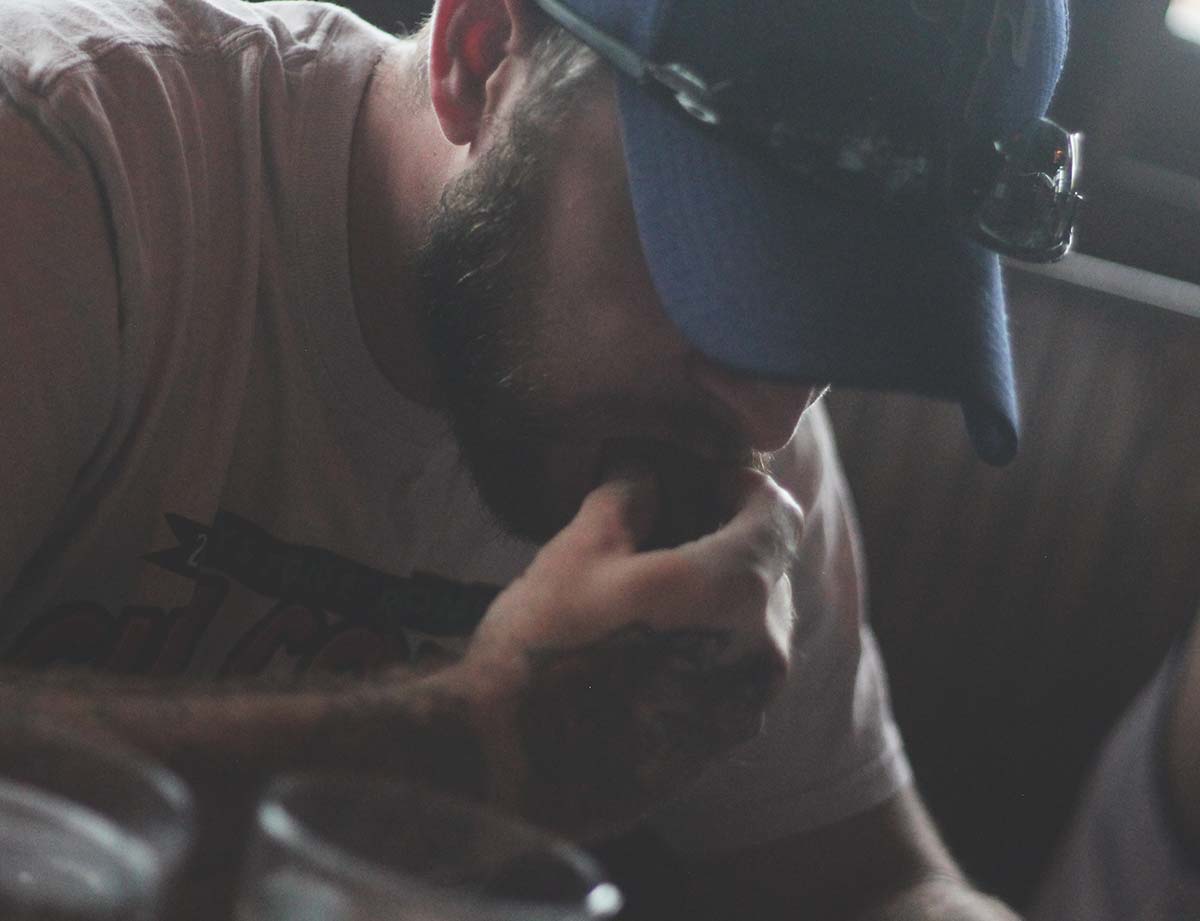 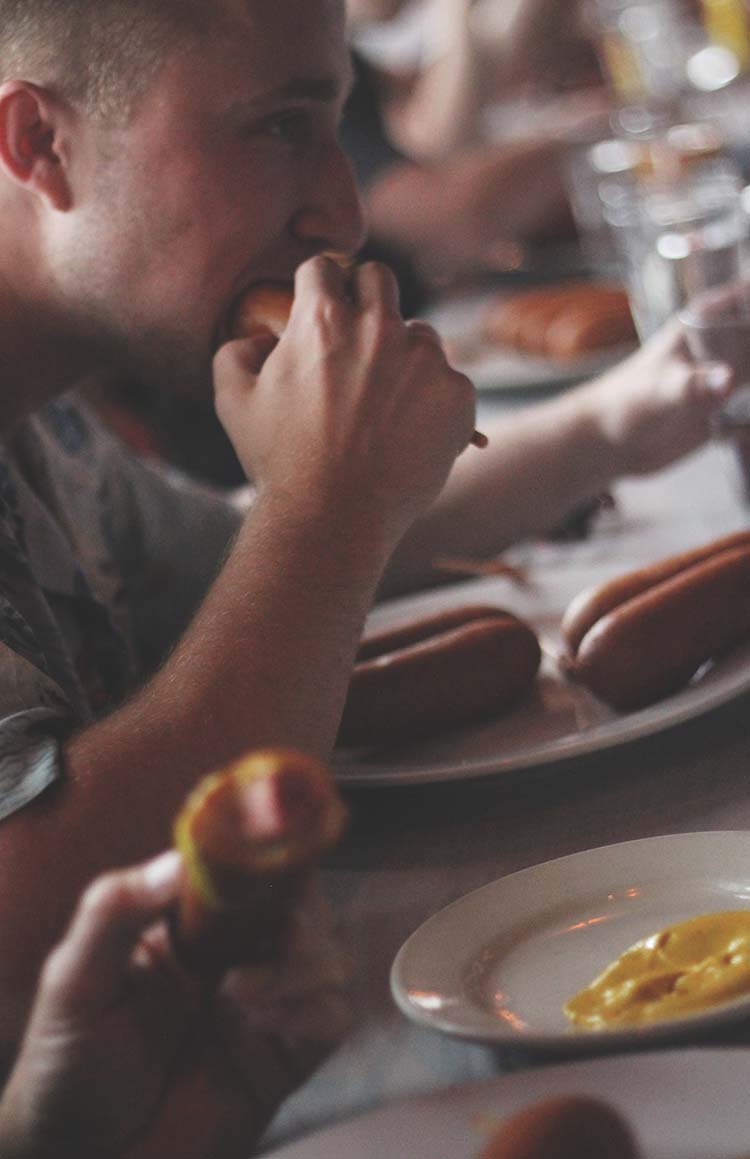 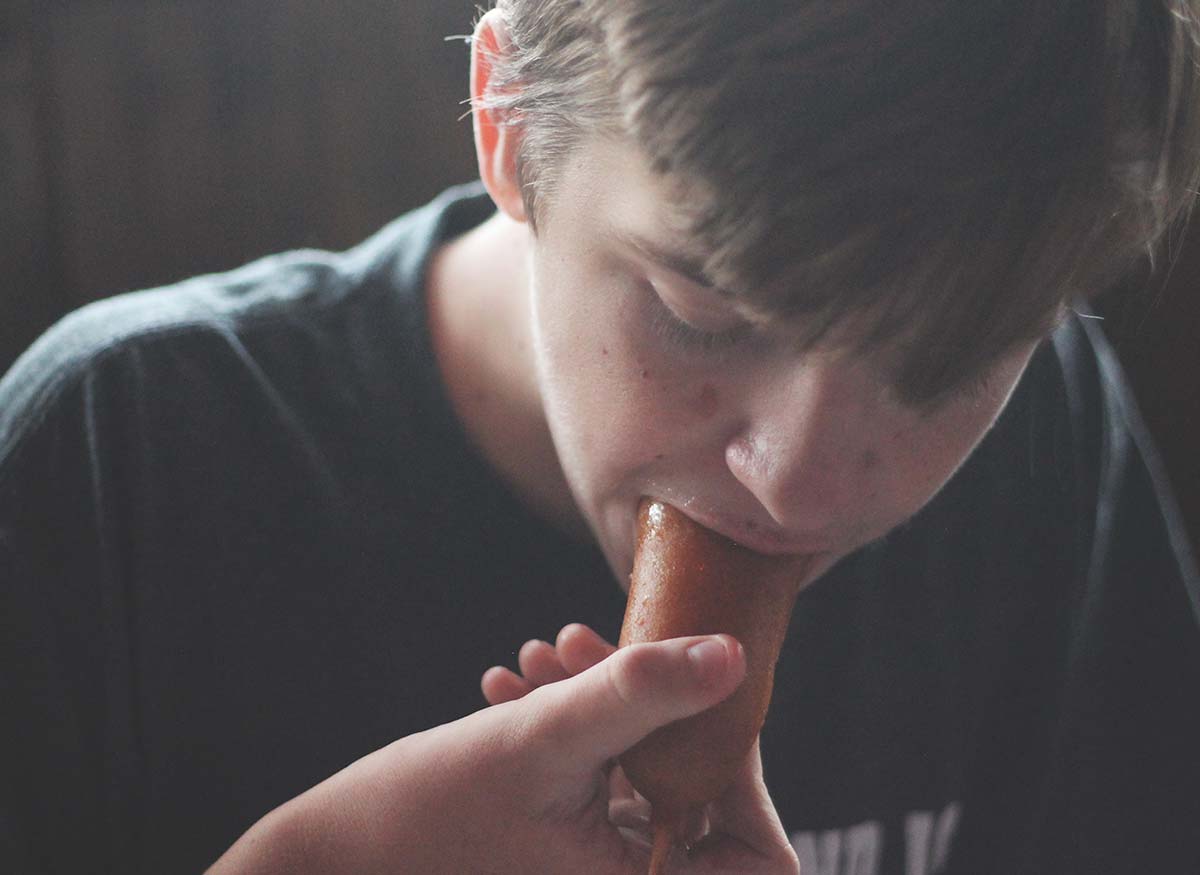 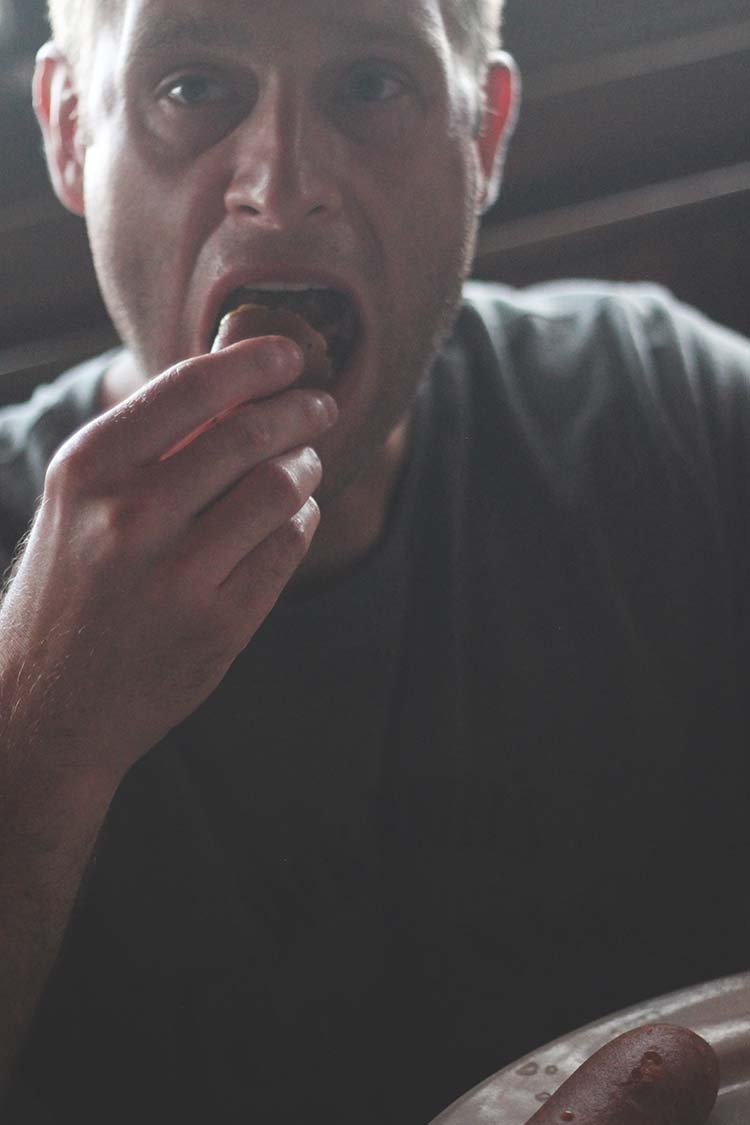 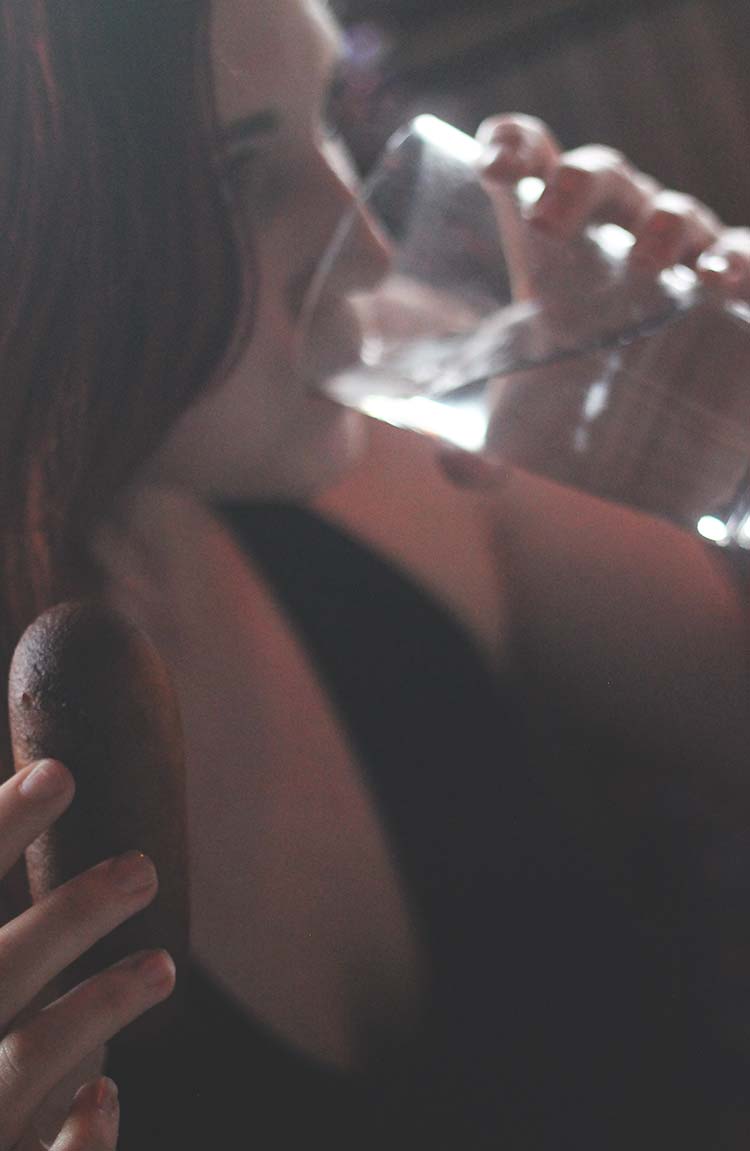 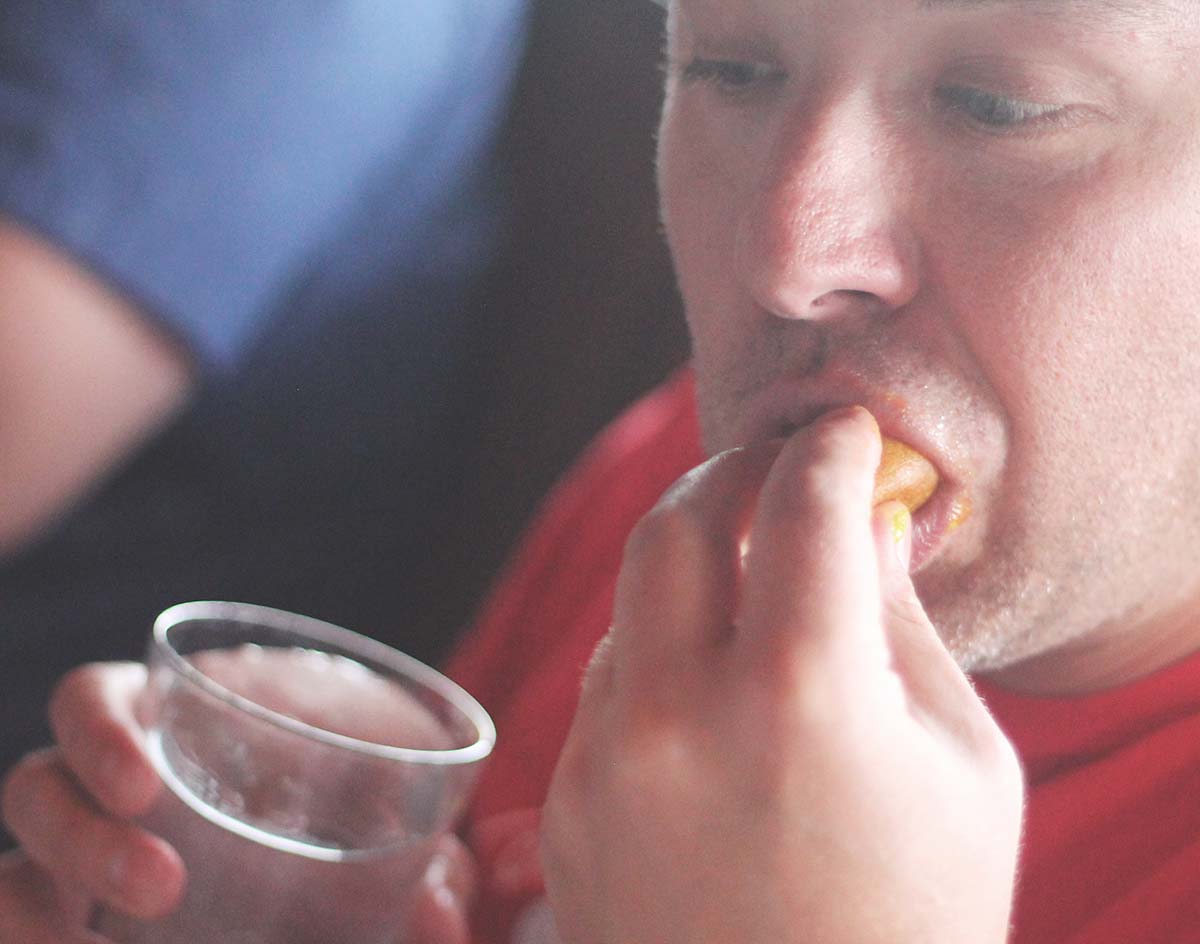 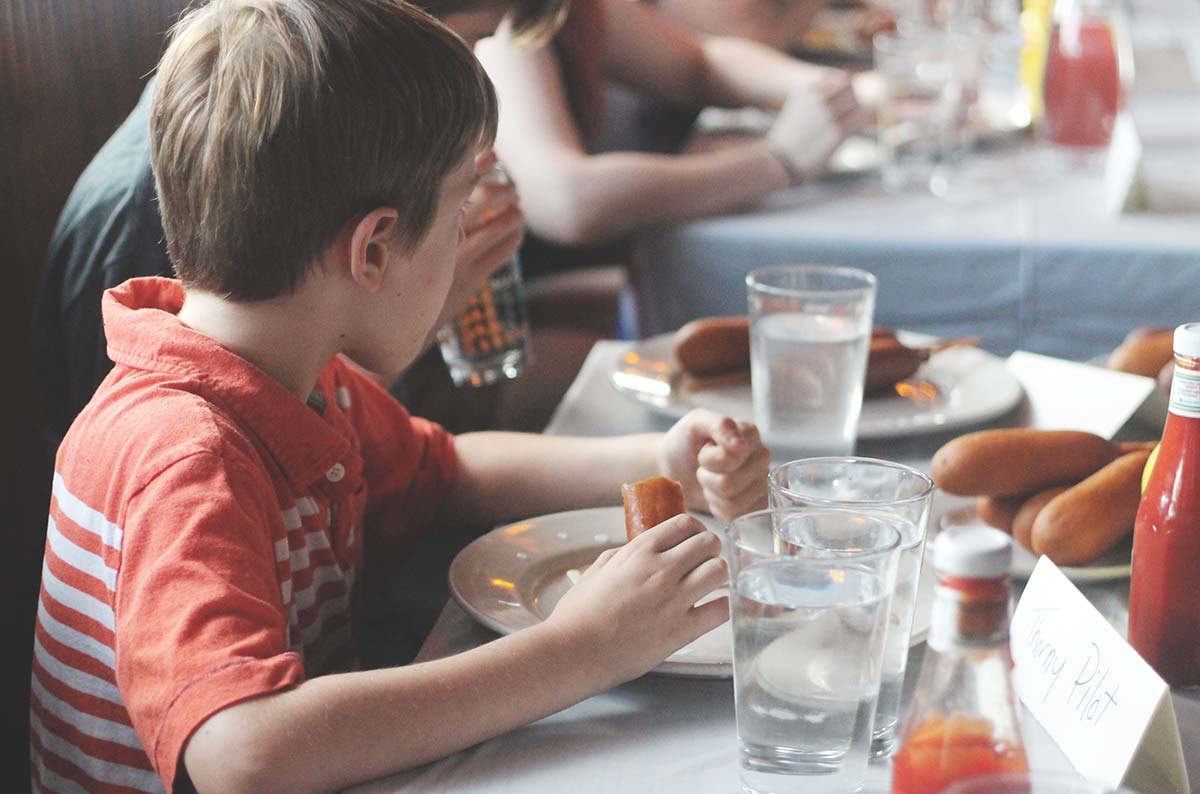 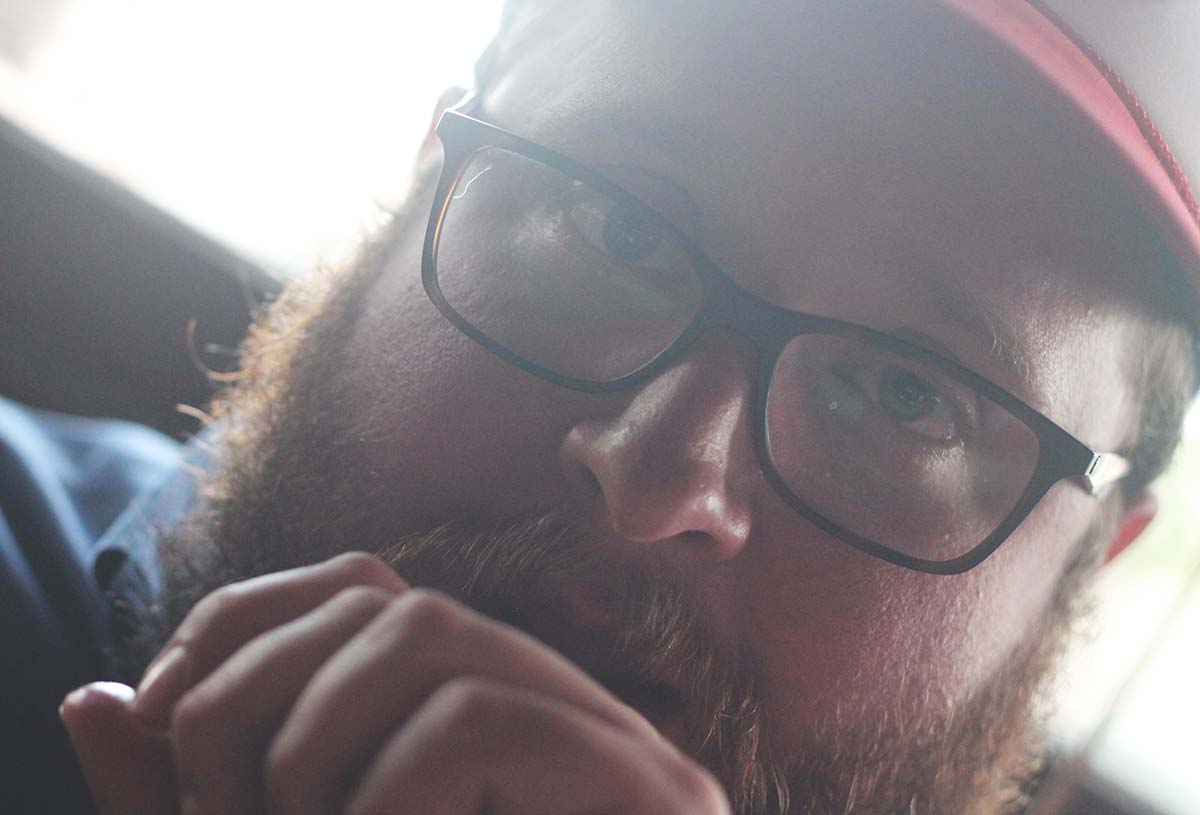 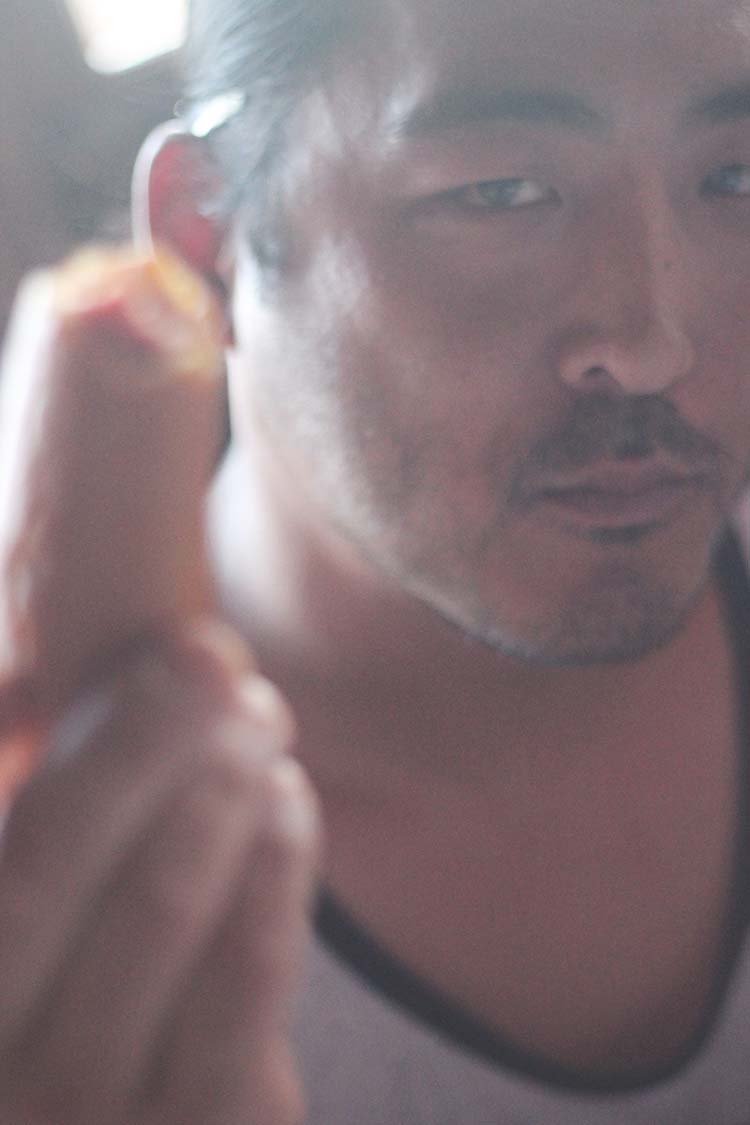 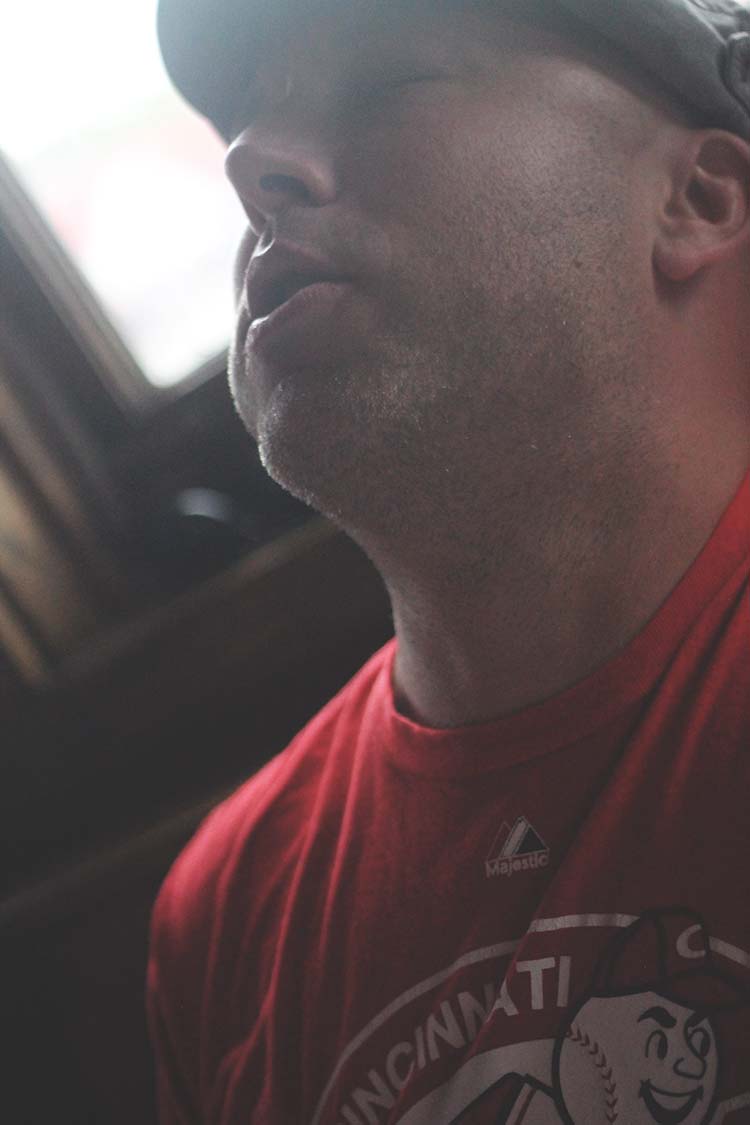 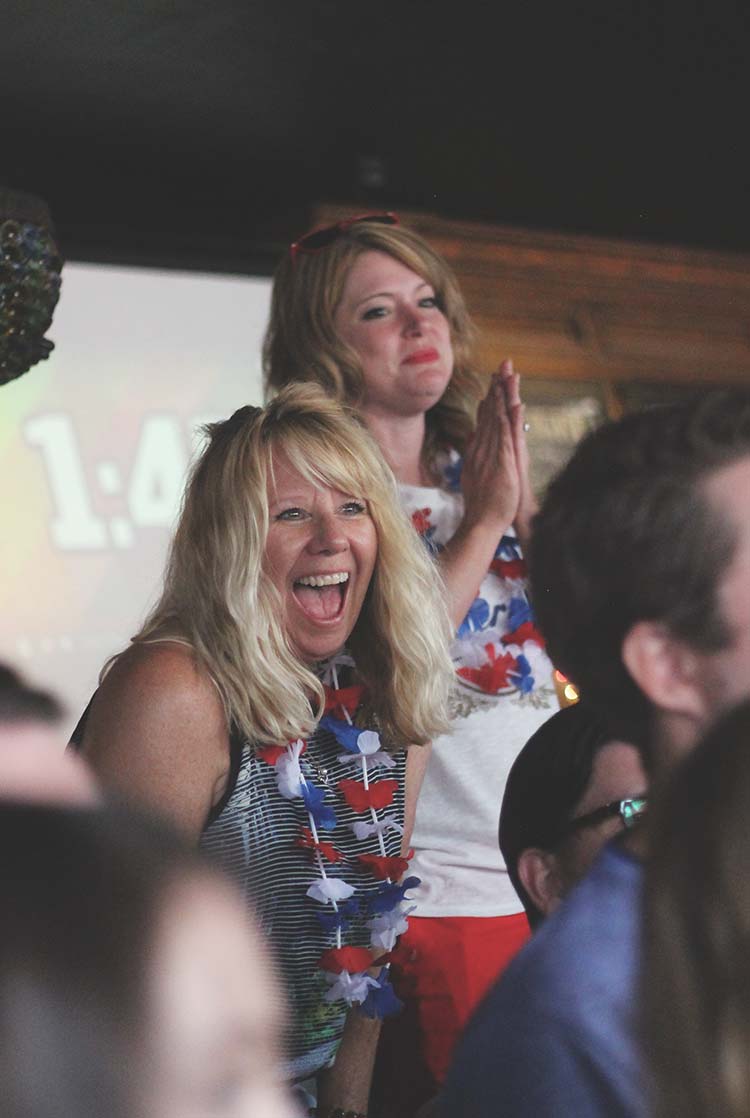 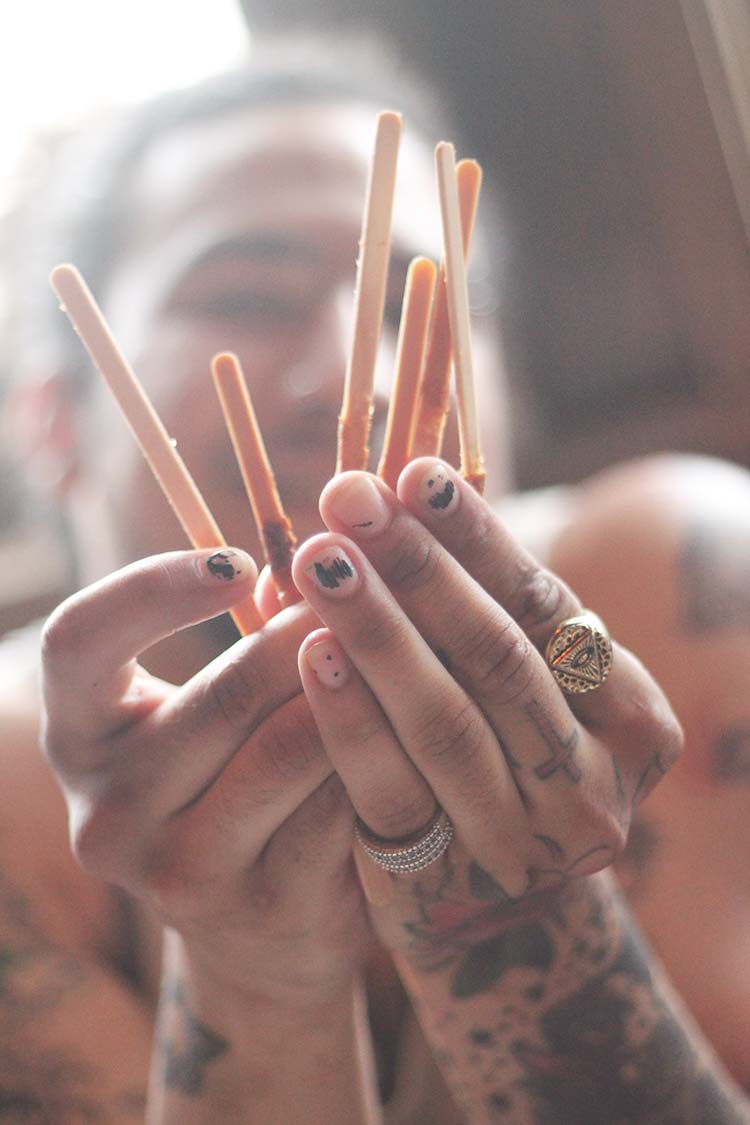 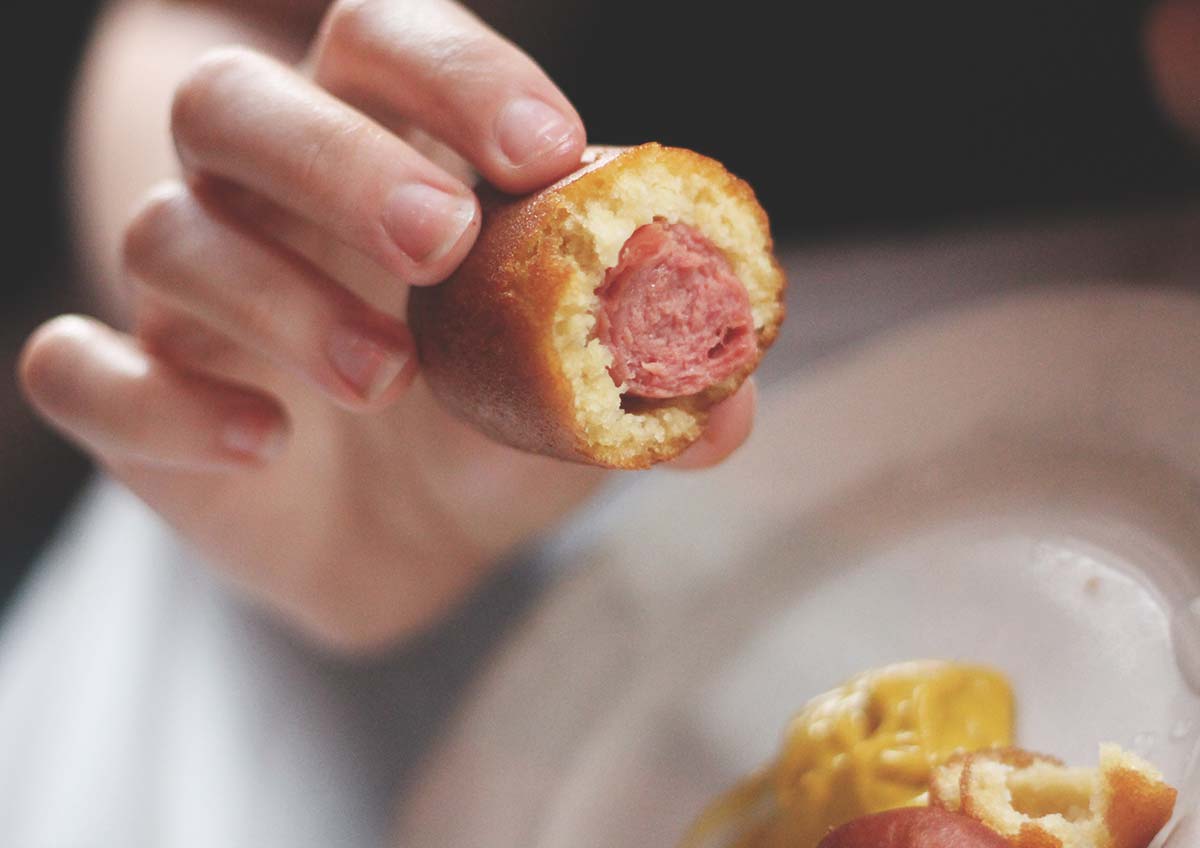 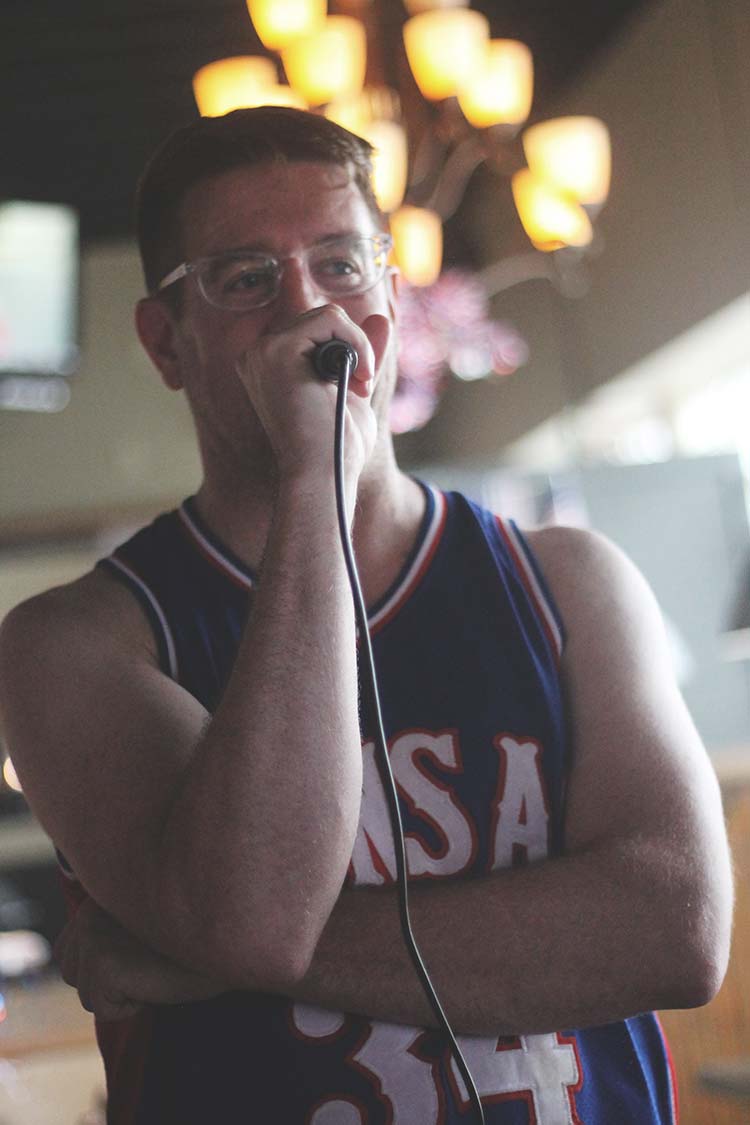 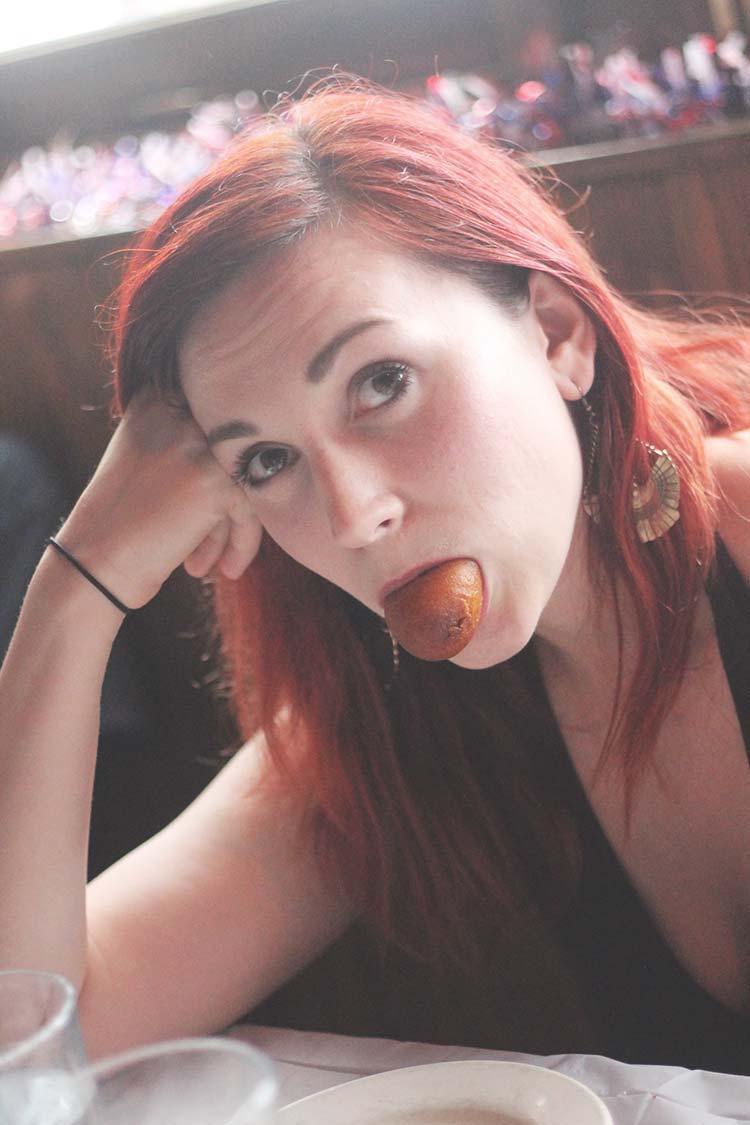 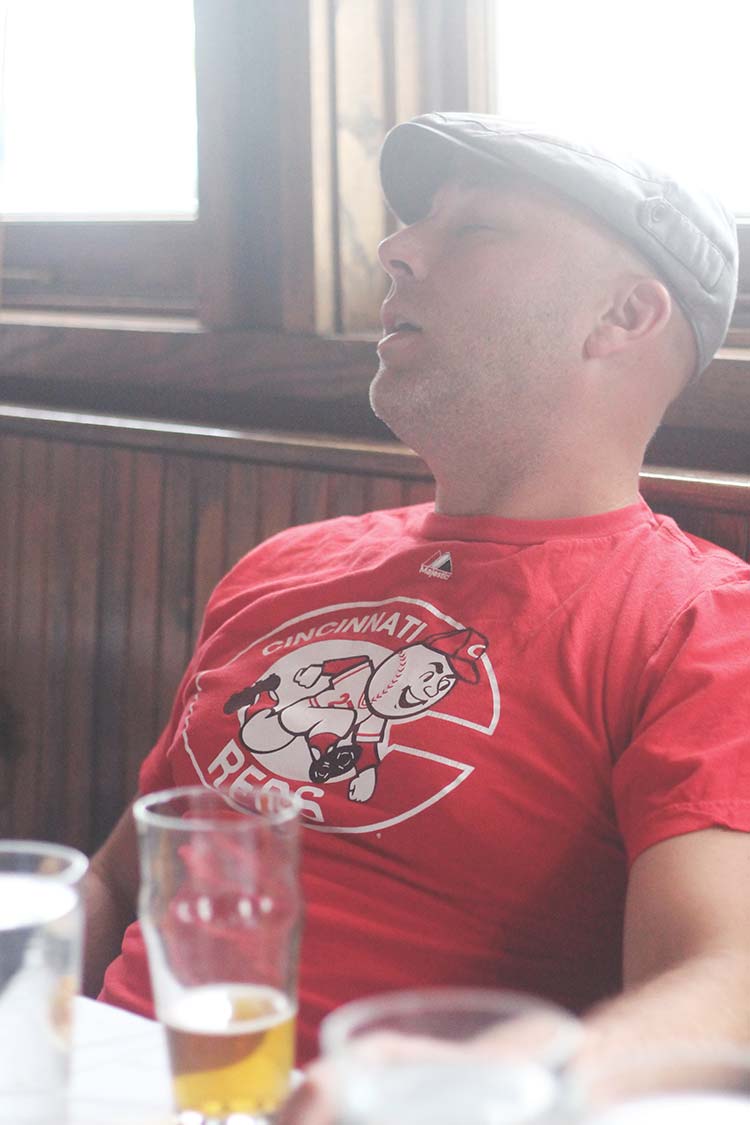 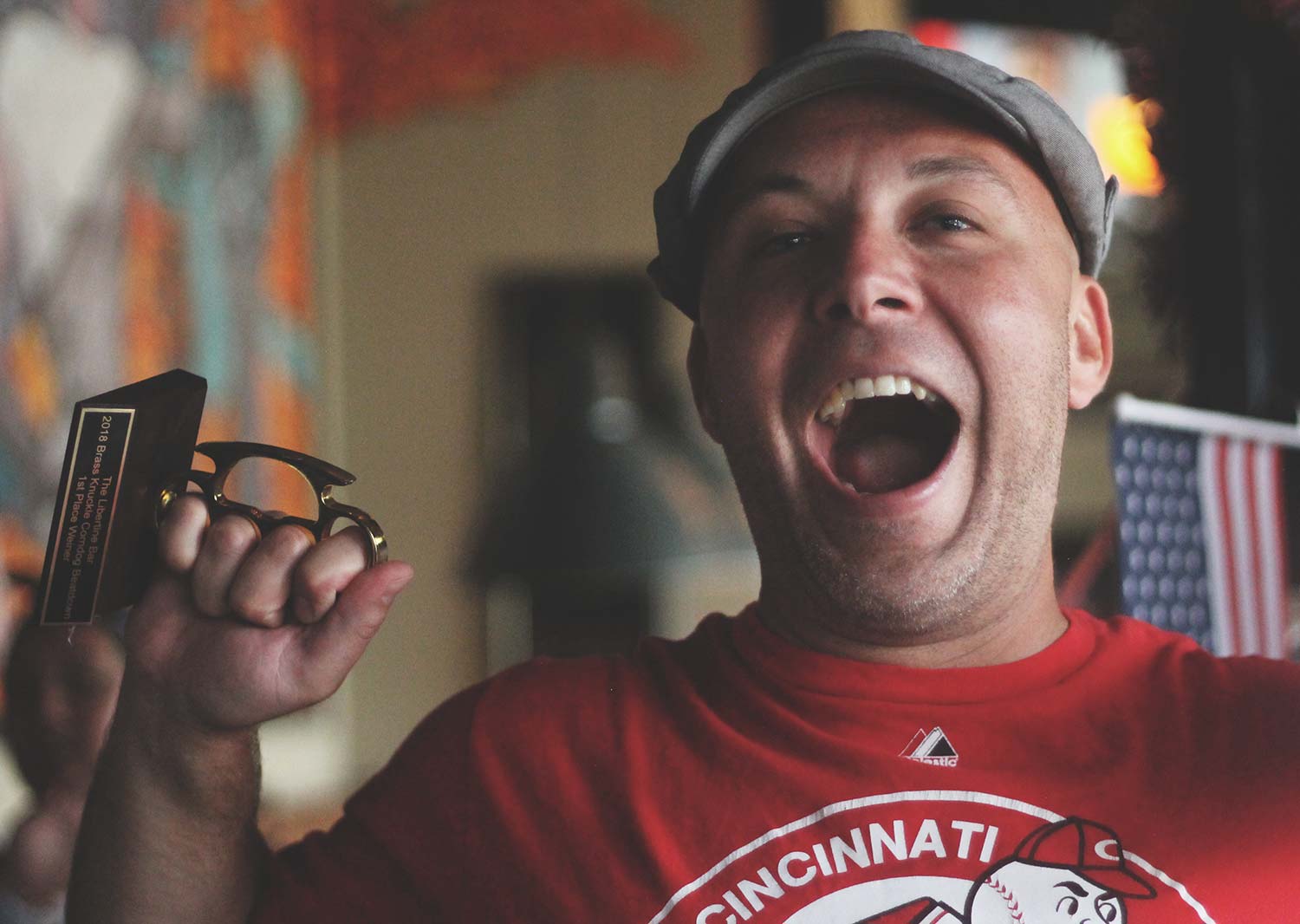 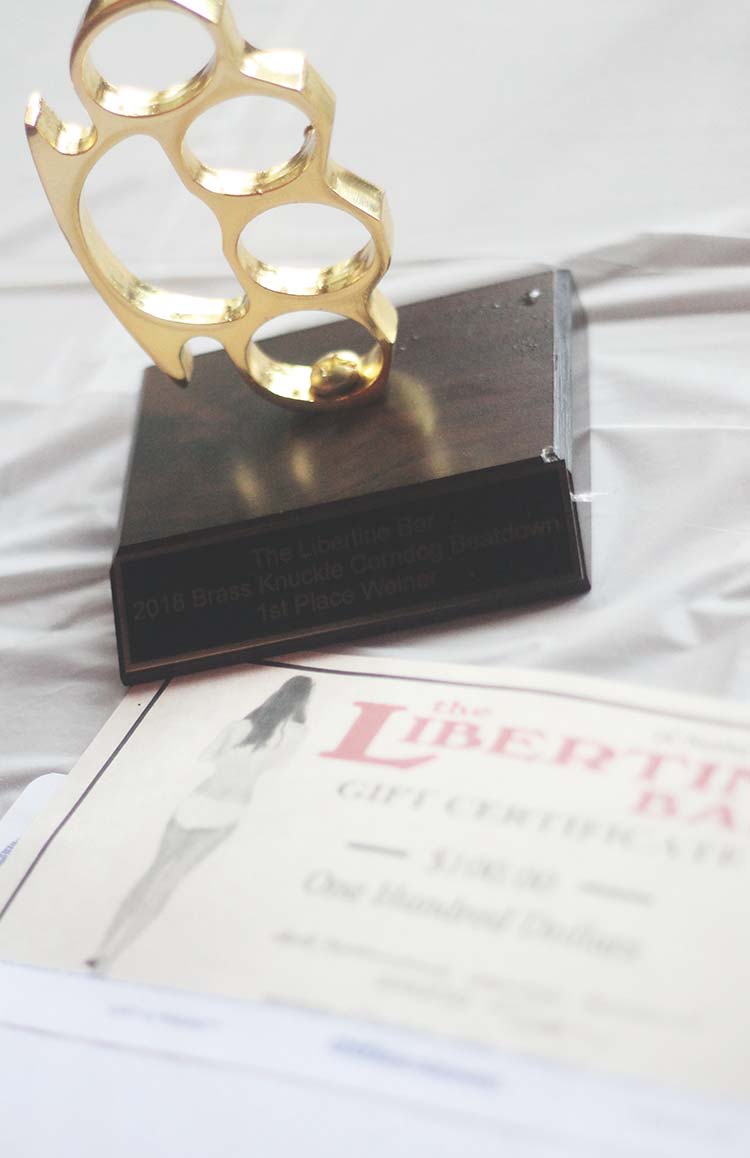 The Libertine’s 10th Annual Brass Knuckle Beat Down Was A Bit Of A Letdown: Nine Corn Dogs In 15 Minutes Is All It Took To Win This Year’s Eating Competition.

Not to take anything away from Andy Leister — downing nine corn dogs in 15 minutes is a feat, to be sure — but the 35-year-old who spends his days working as a senior quantitative analyst for a mortgage company in Coppell won the 2018 Brass Knuckle Beat Down trophy by squaring off against some easier-than-usual competition.

The Dayton, Ohio-born entrant, who admitted that some alcoholic beverages may have influenced his decision to sign up for the Lower Greenvile pub The Libertine’s annual Fourth of July eating competition, beat out what would turn out to be the weakest field in Brass Knuckle Beat Down history on Wednesday.

Still, that didn’t mean Leister necessarily felt great about his decision to enter the fray as he was eating away against the event’s 10 other eaters. For the second half of the competition, Leister looked visibly stressed, with his faced scrunched up and his shoulders heaving as he took repeated deep breaths.

“I’m on and off queasy,” he announced to everyone within immediate earshot shortly after the buzzer signifying the end of the competition rang and as he awaited the judges to tally each eater’s final numbers.

Still, if only momentarily, Leister’s digestive struggles took a backseat to joy when his name was announced as this year’s winner.

“This is the crowning achievement of my life,” he said while accepting a $100 gift card to The Libertine and the brass knuckle-shaped trophy for which the competition is named.

“I can’t believe it,” he said before looking around at the dozens of onlookers who’d come to the pub to watch the spectacle of it all. “Now, where should I puke?”

A History of The Libertine’s Brass Knuckle Beatdown Winners (And Their Total Number of Corn Dogs Eaten In 15 Minutes):

* At this point, the name of the 2010 appears to be have been lost to history. No media outlets covered that year’s competition, and none of our sources who attended that year’s event can recall his name. Memories of the second-annual contest — or is it lore? — recall the winner as a minor with professional eating aspirations whose father drove him down from Oklahoma to participate in the event. Legend (read: fuzzy, alcohol-addled memories) has it he ate 24 corn dogs in his effort. Regardless, the winner definitely at 19 or more corn dogs: Three separate accounts from the following year note that Hughey placed second in 2010 with 18 dogs downed.