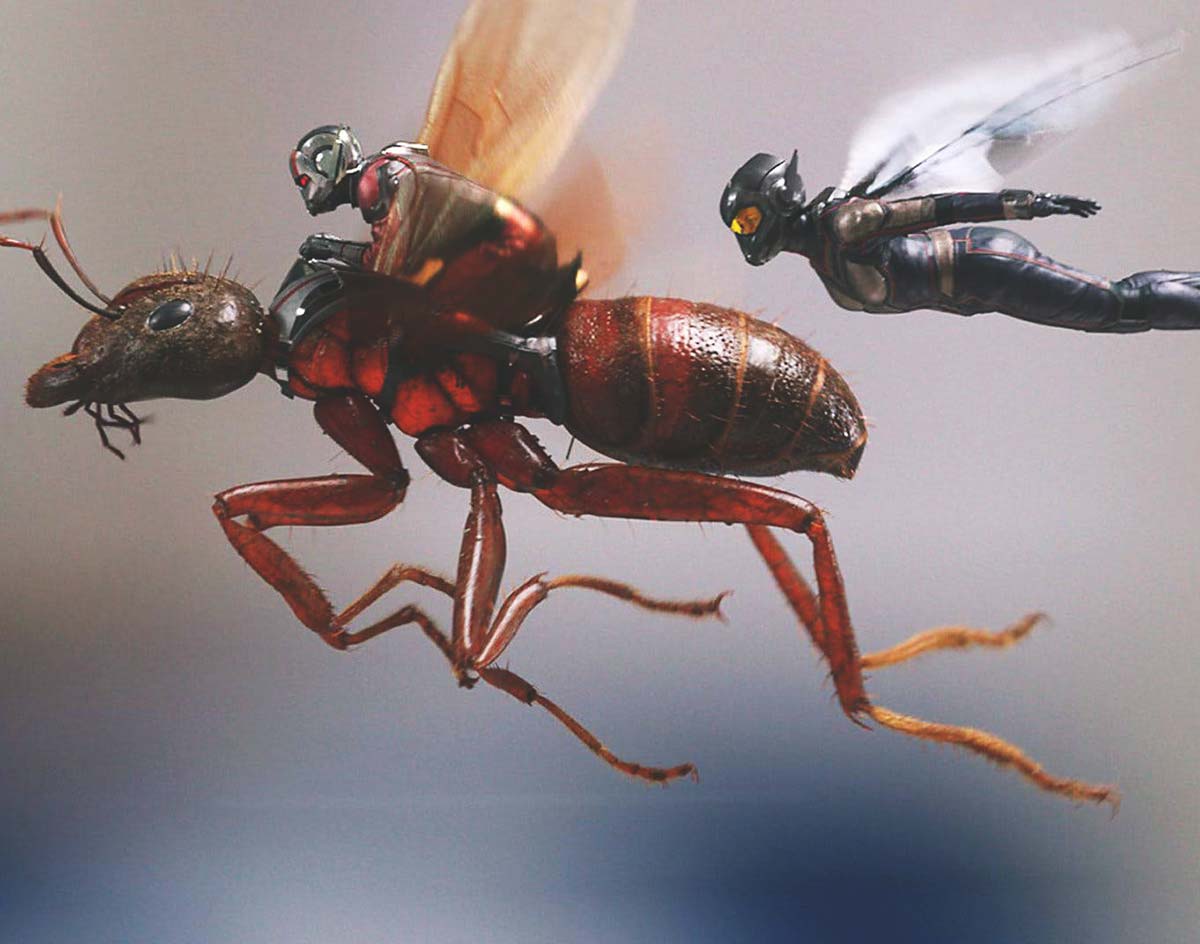 After The Devastation Of Avengers: Infinity War, The MCU Turns To Paul Rudd’s Diminutive Hero And Delivers Some Much-Needed Big Laughs.

Free of the weights of an origin story — and in the wake of the devastating events of Avengers: Infinity War — Ant-Man and the Wasp is free to become the lightweight, entertaining romp it was always meant to be.

So, yeah, there’s still some more quasi-scientific mumbo-jumbo to be dealt with here, but the writers clearly learned from the mistakes of the first film, where the momentum ground to a halt every time they tried to explain their storyline’s shrinking technology. Fortunately, this sequel is much more more fleet of foot, making it the MCU’s second-best comedy (after Thor: Ragnarok).

It’s not without flaw, though. While its attempts to make the motivations of the villain Ghost (Hannah John-Kamen) seem more relatable, it’s a half-hearted attempt. Her role mostly exists to show off the film’s impressive special effects, and to add another obstacle to the team’s goal. (Far better is Walton Goggins’ Southern gentleman black-market dealer who lays his oily charm on extra thick, perfect for this role.)

That said, Ant-Mans relationship with his daughter Cassie (Abby Ryder Fortson) works better than almost any of the other MCU films’ emotional through-lines. In these films, close calls mean Scott could be sent to prison for 20 years, this bringing a real gravity to the proceedings — because their family bond feels so real. (That’s far more than anyone can say for the romance between Vision and Scarlet Witch.)

With its well-staged chase scenes, well-choreographed fights and consistent laughs, Ant-Man and the Wasp is exactly the kind of entertaining, lower-stakes films the MCU should focus on as its big story wraps up next summer.

We already know these characters. Now’s time to let them loose.