The Agony Of Victory At The Libertine’s Corn Dog-Eating Contest. 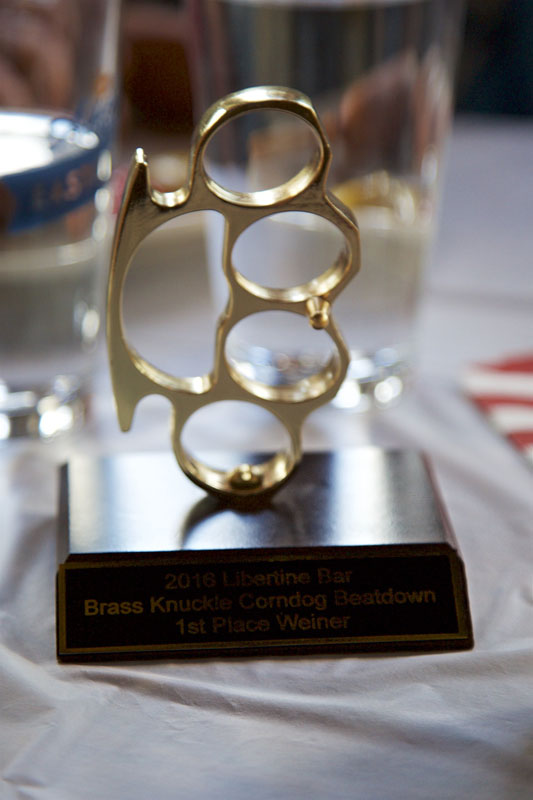 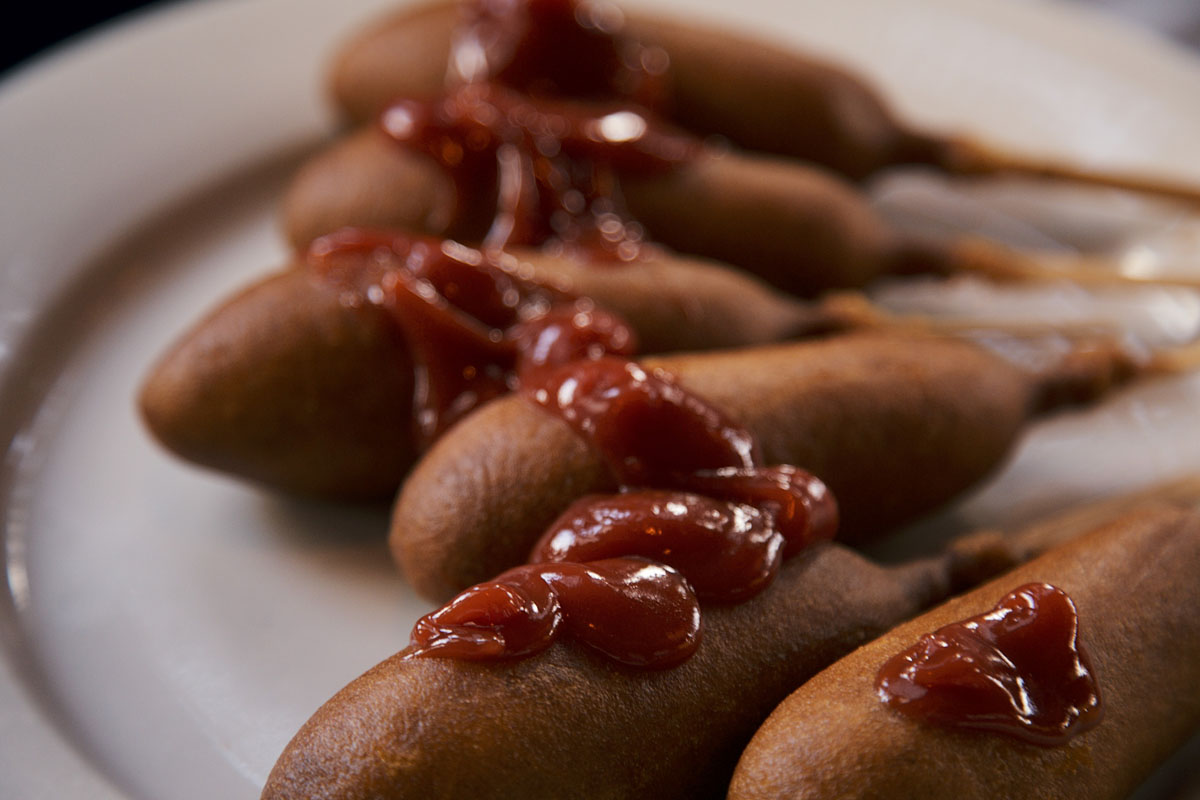 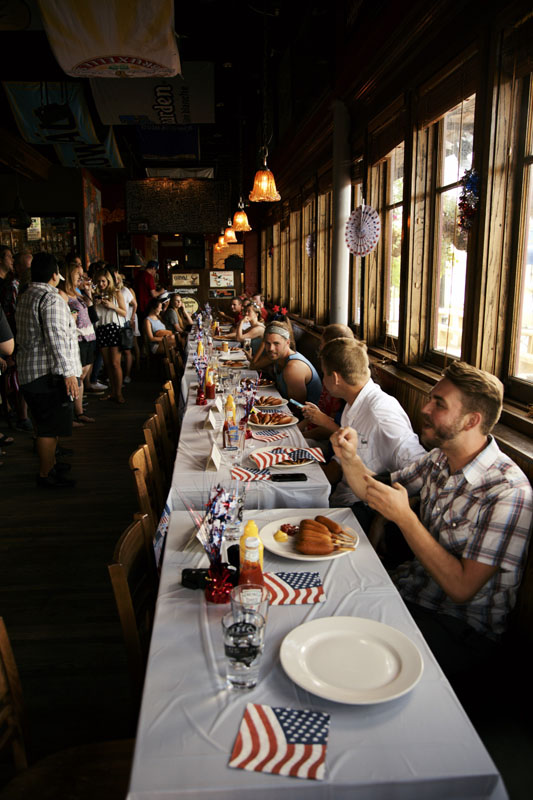 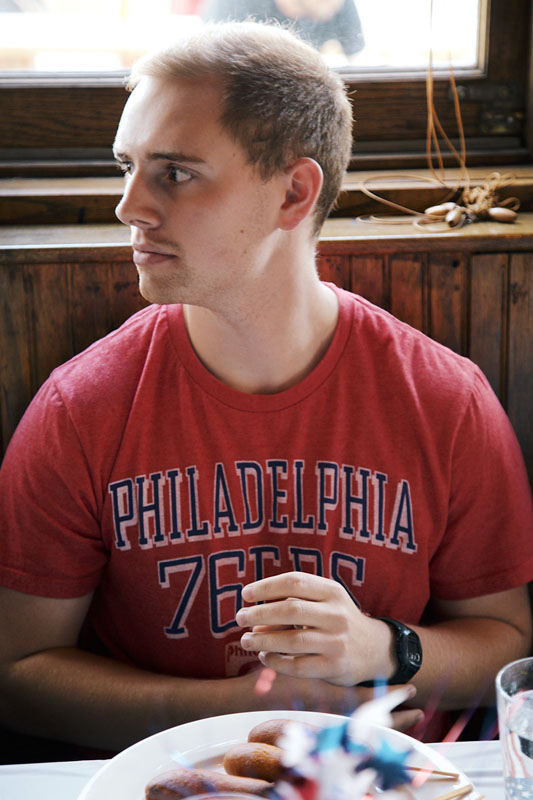 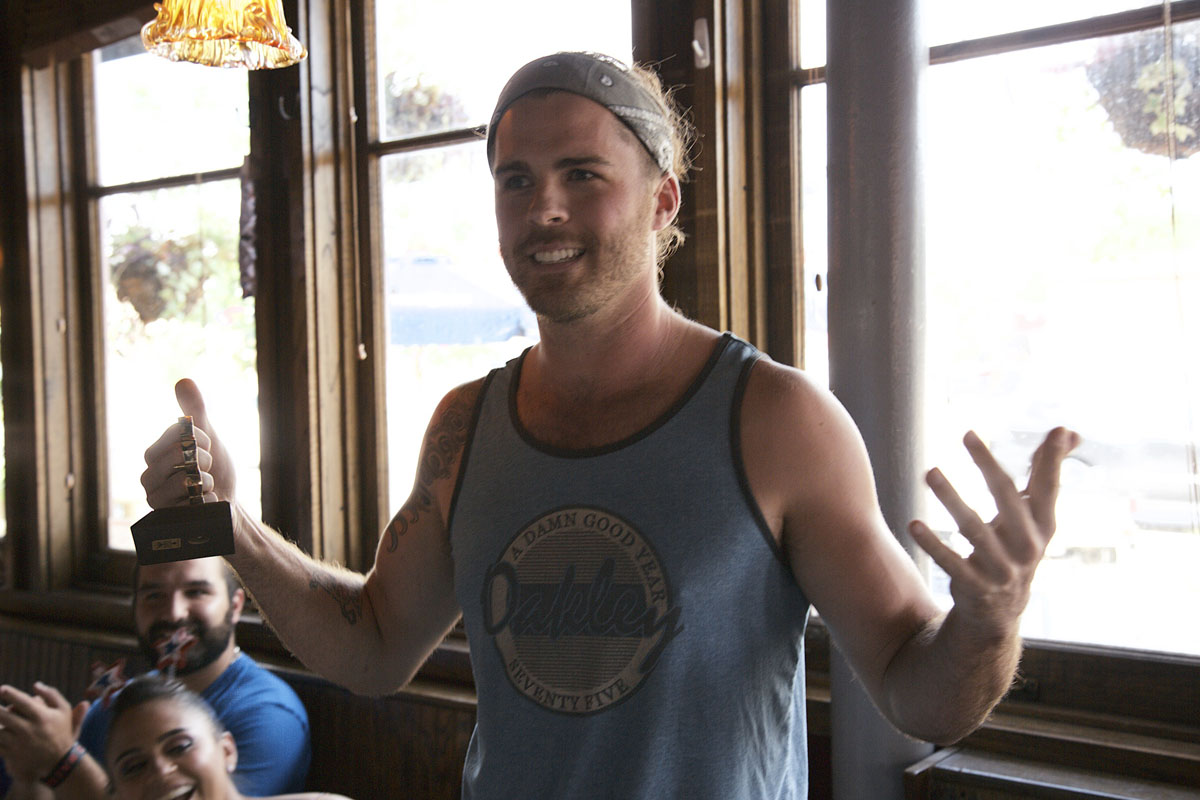 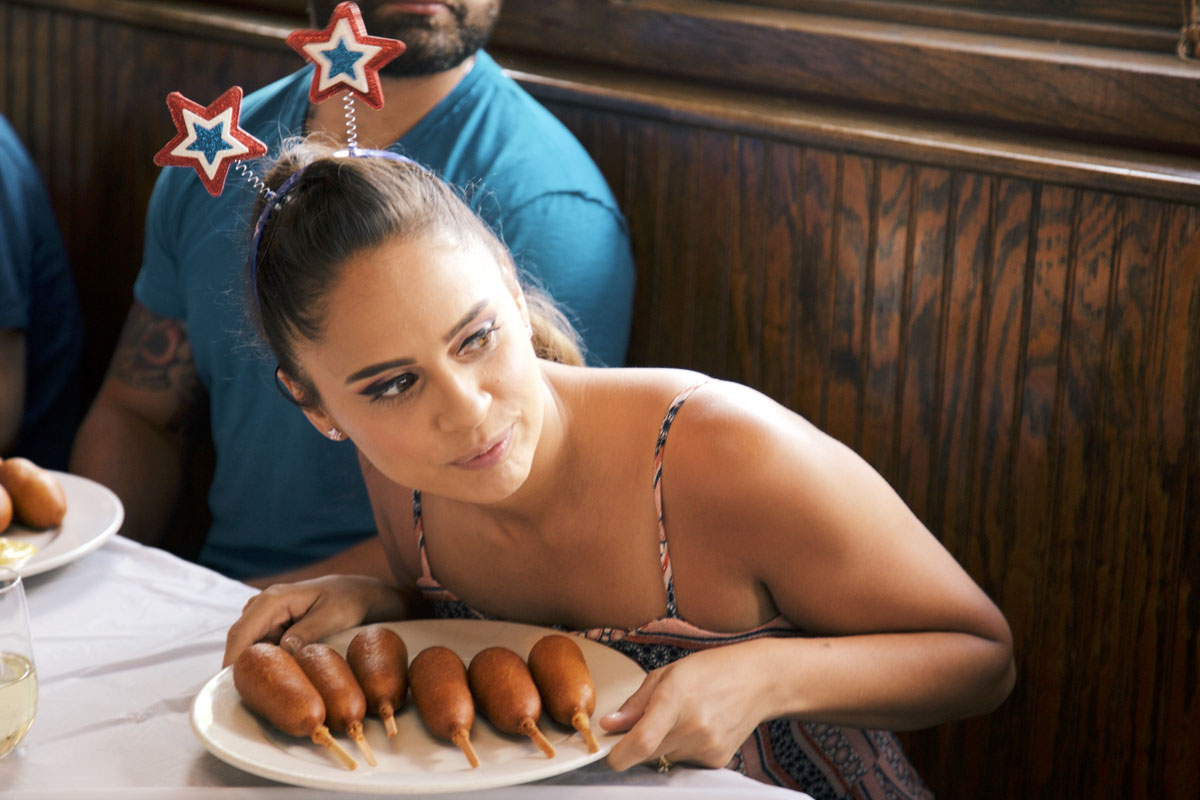 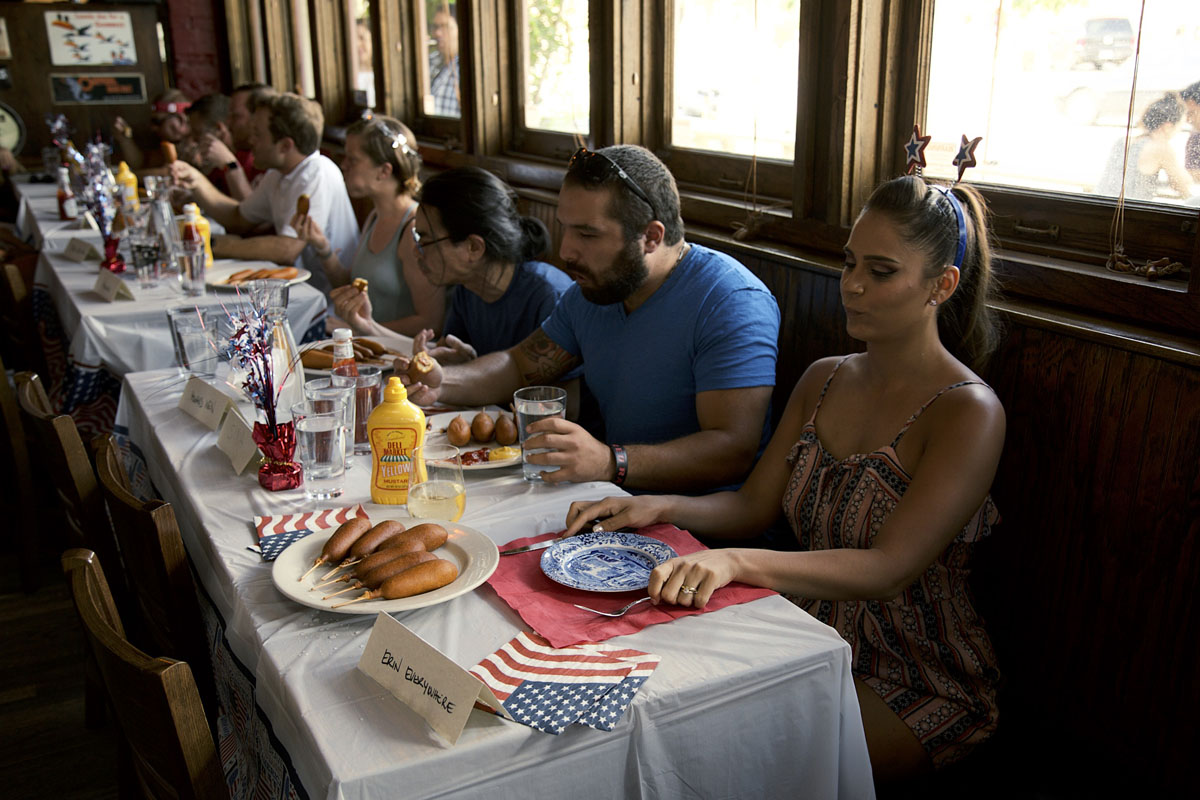 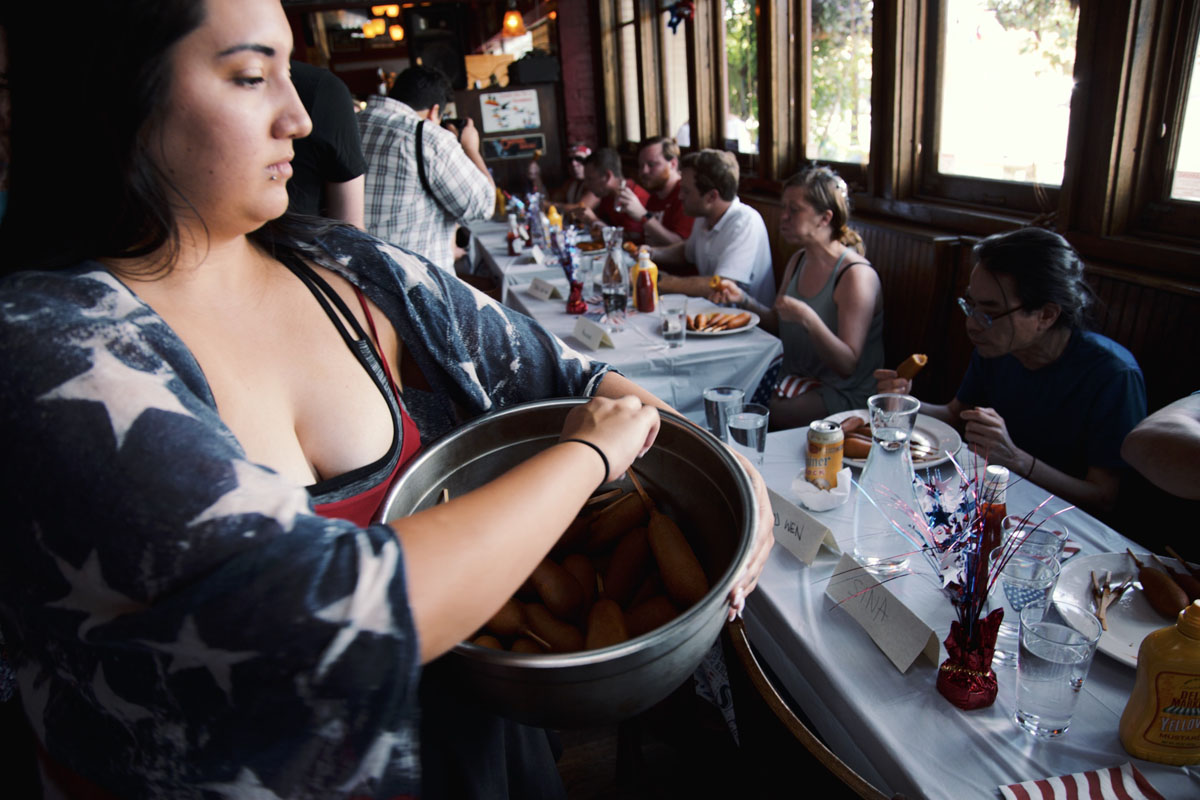 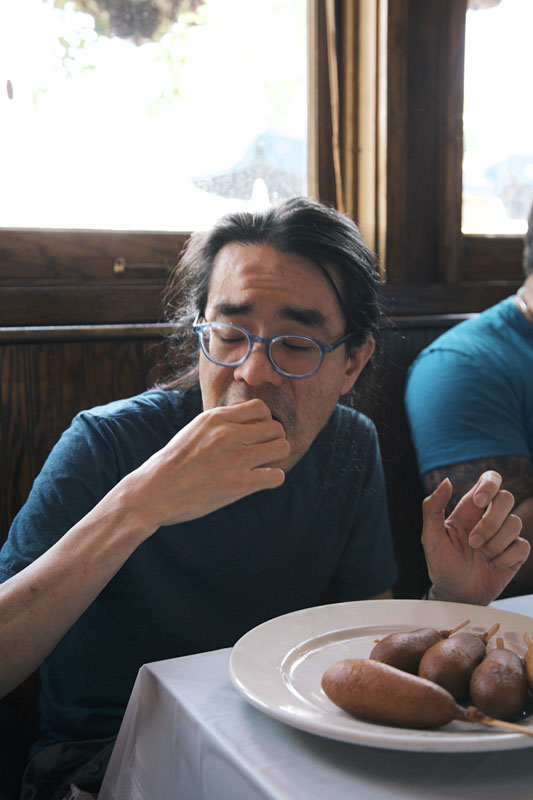 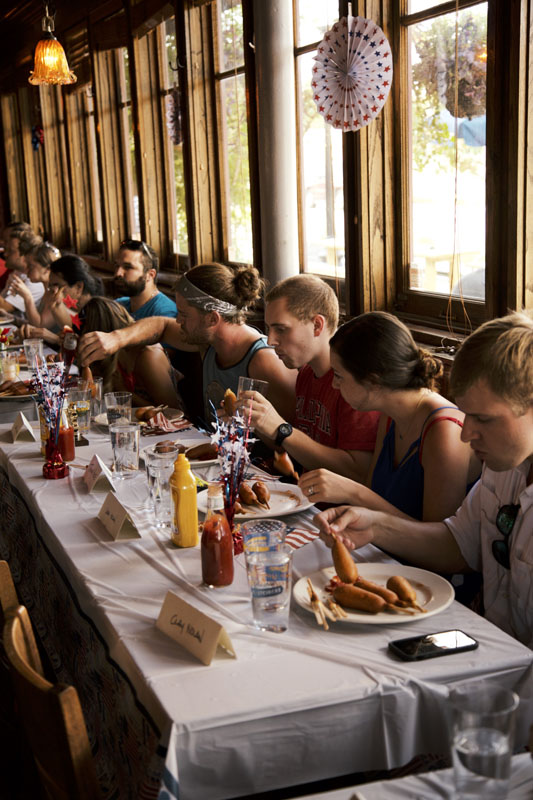 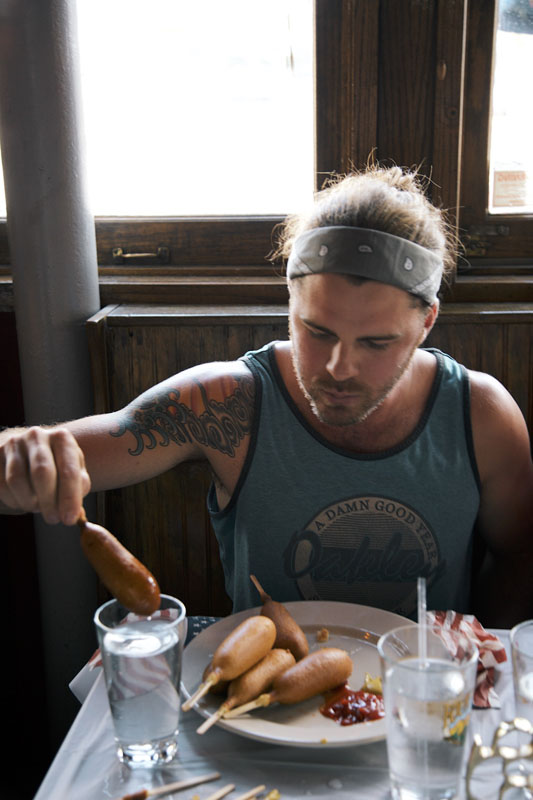 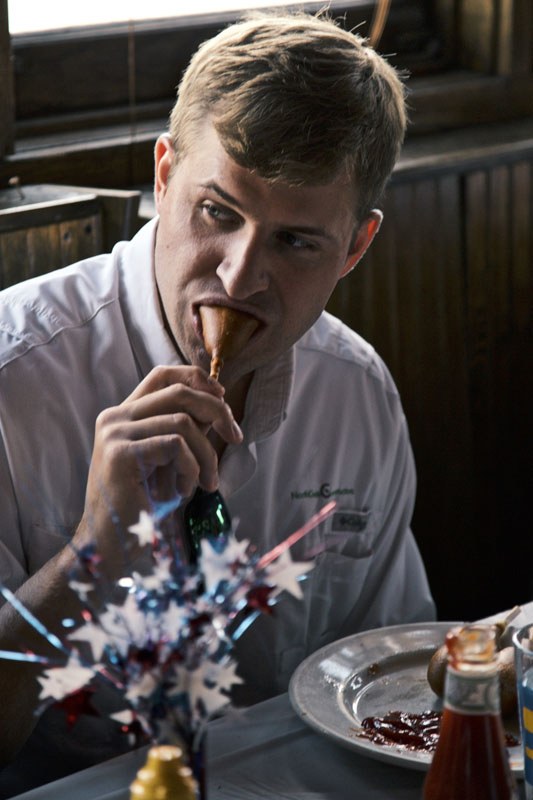 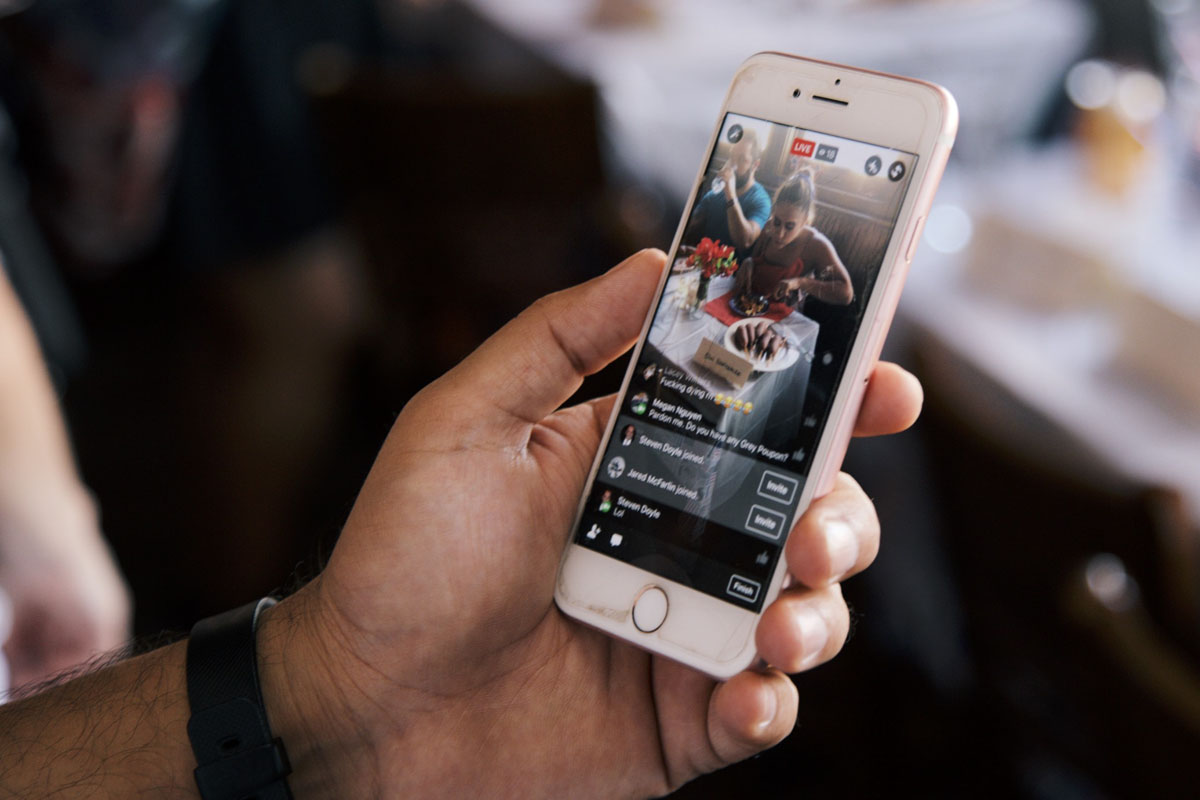 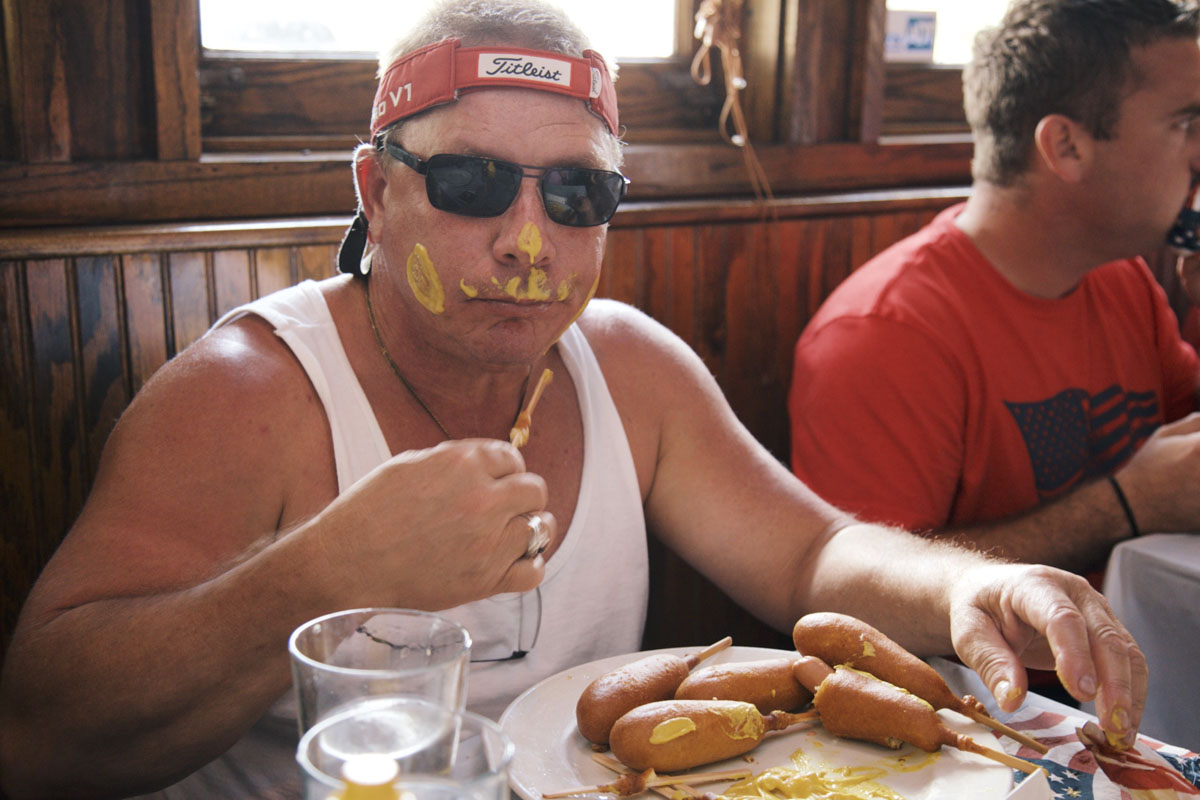 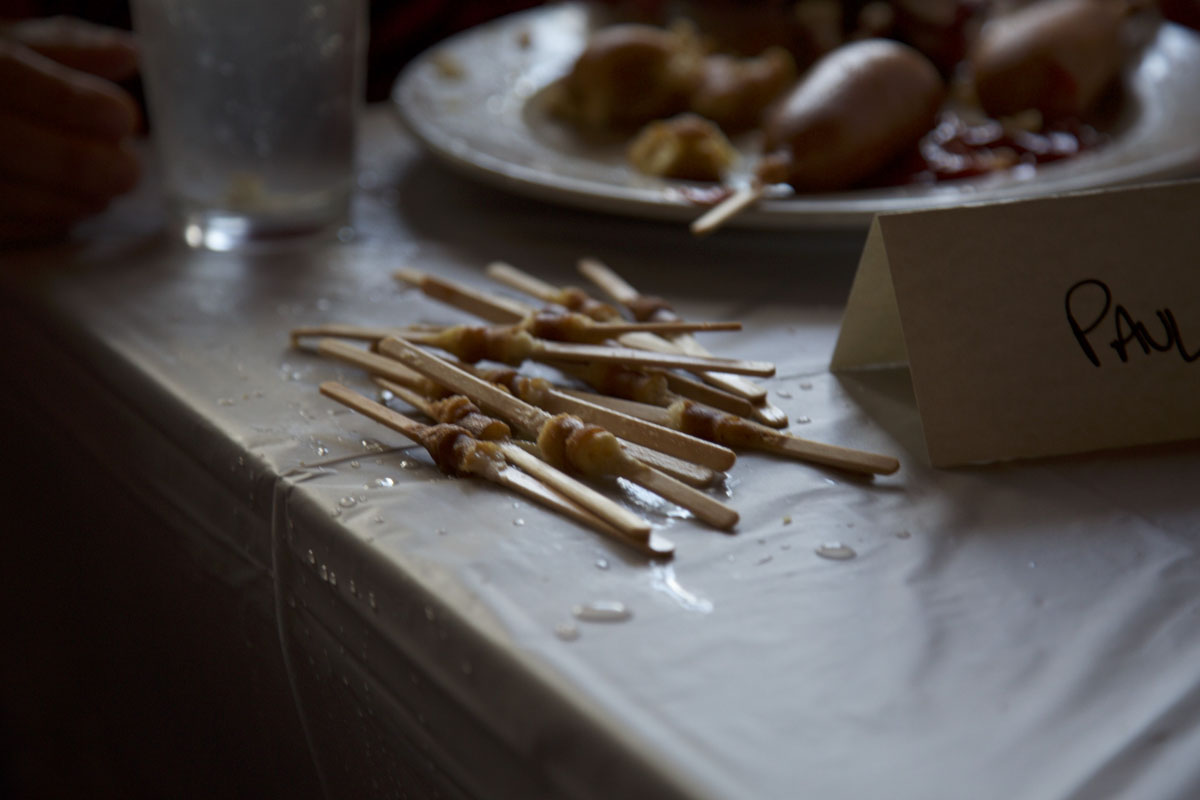 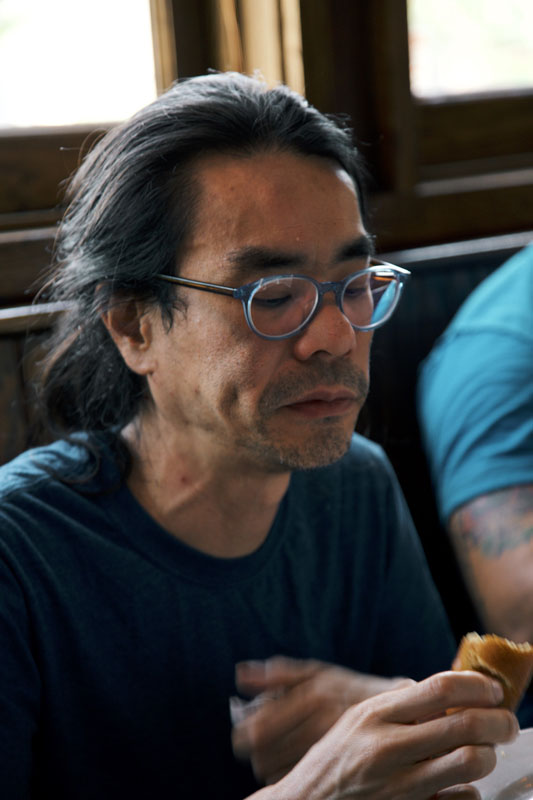 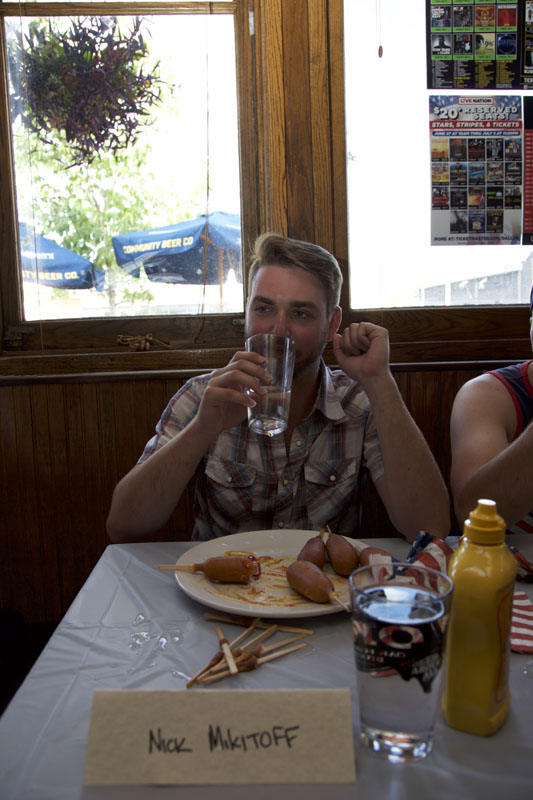 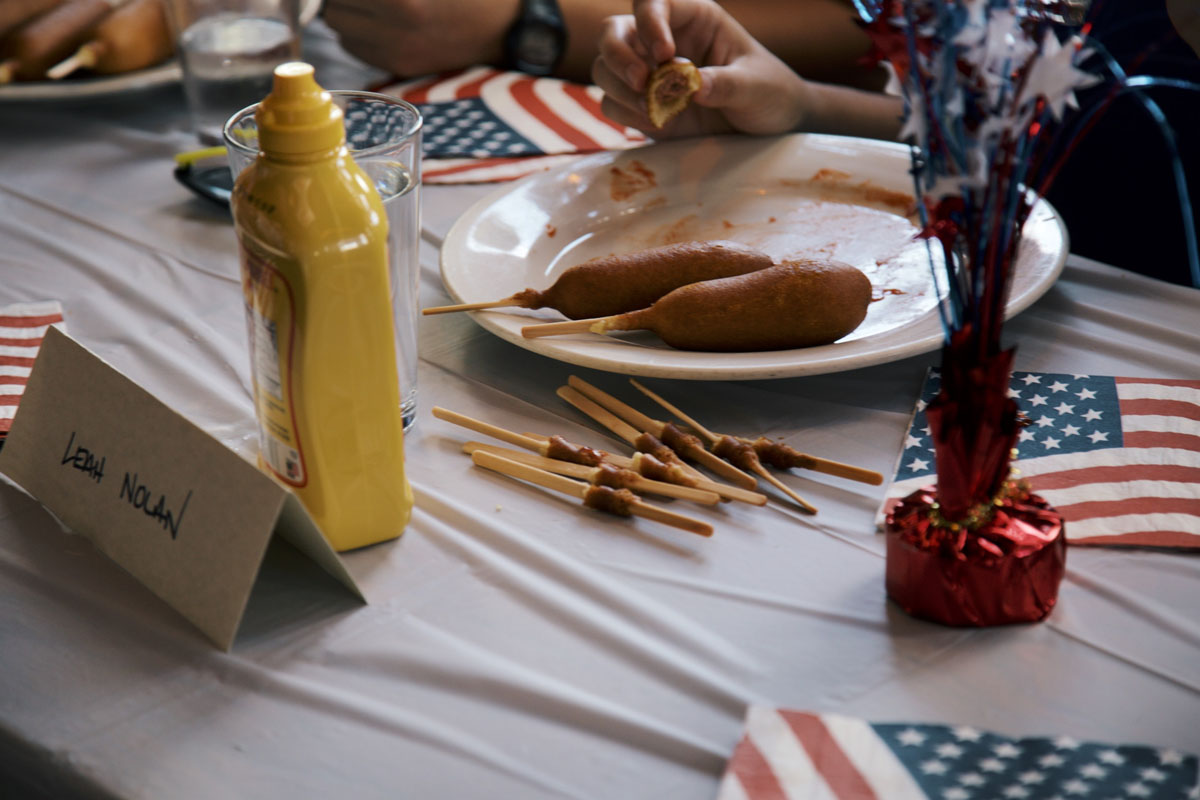 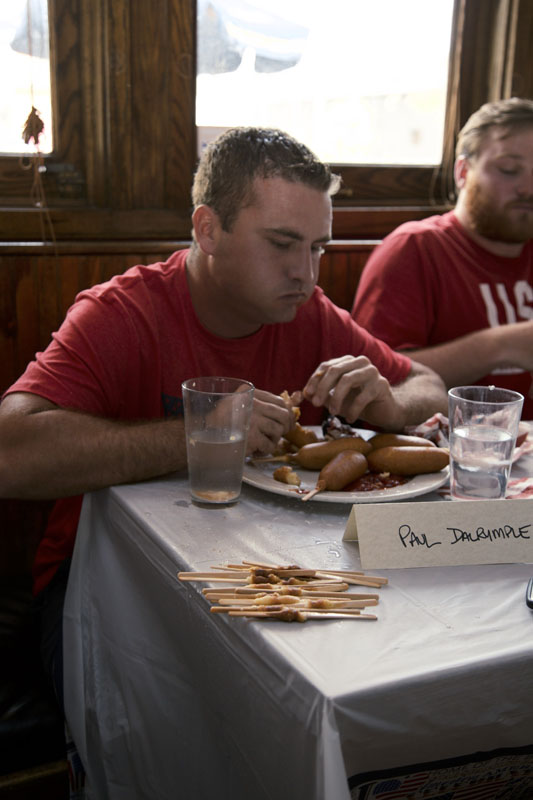 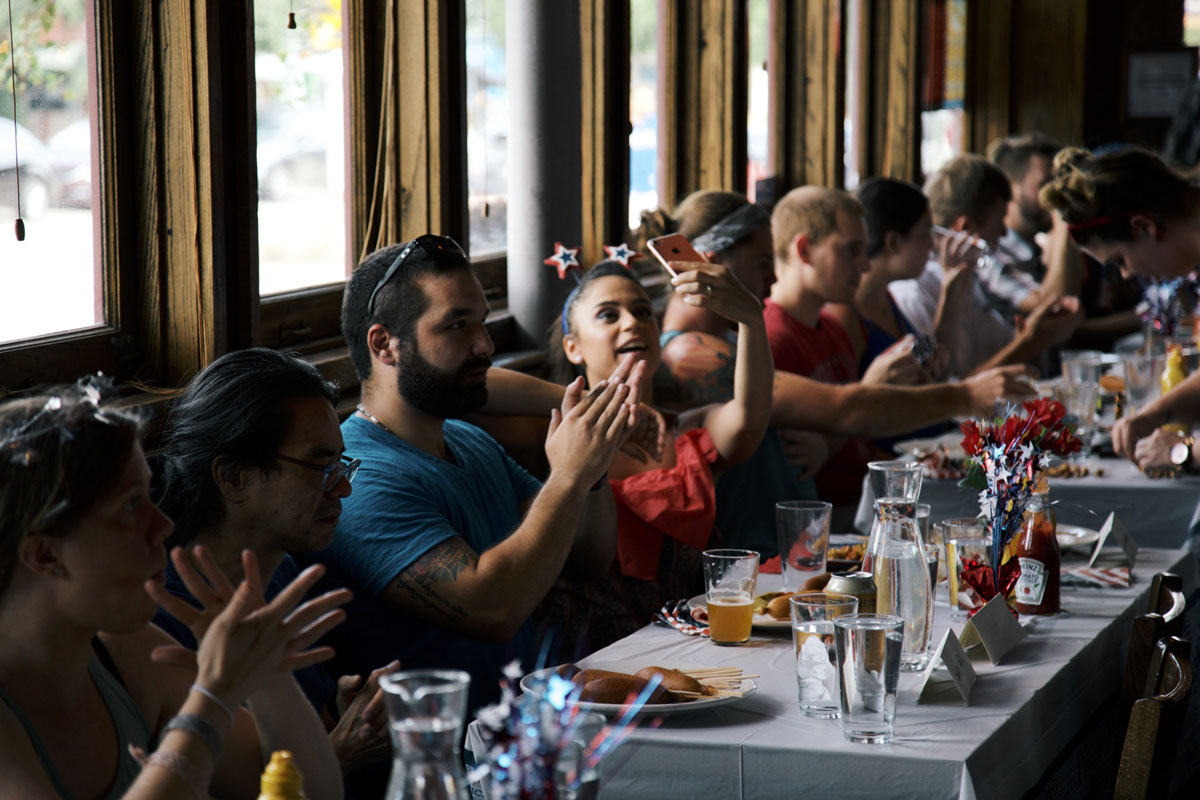 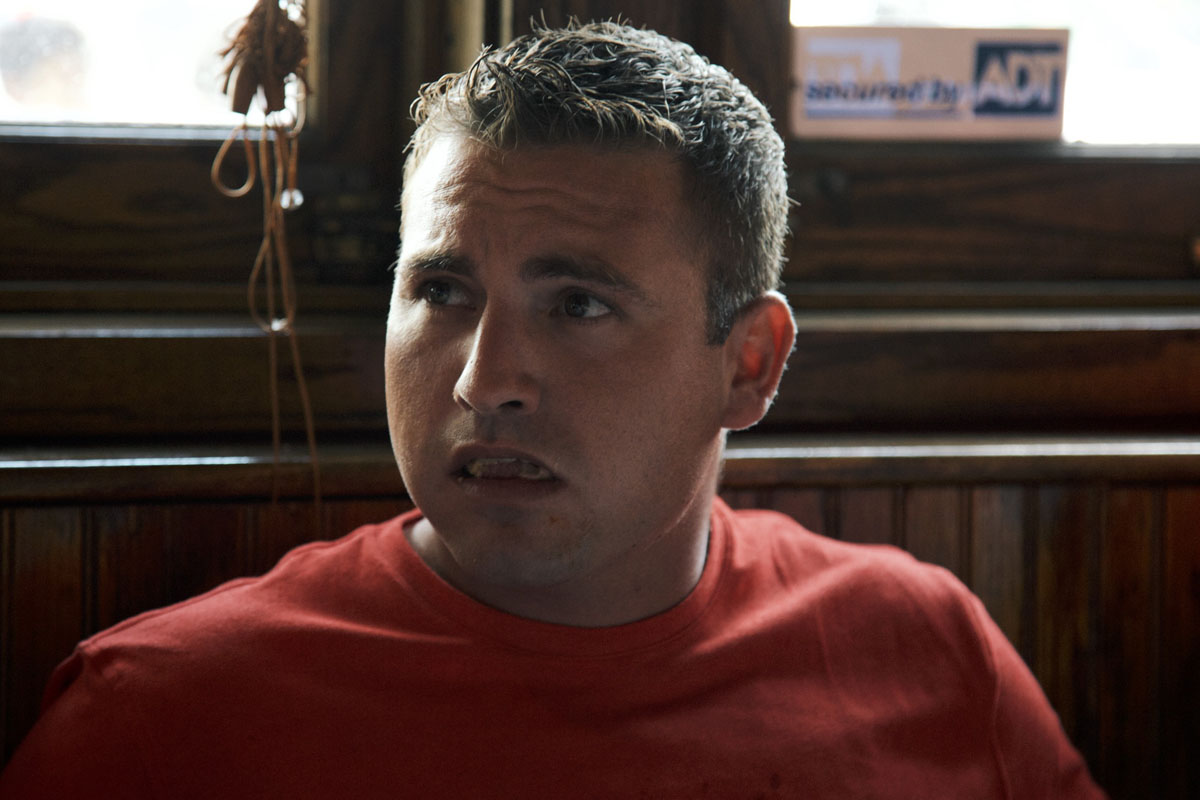 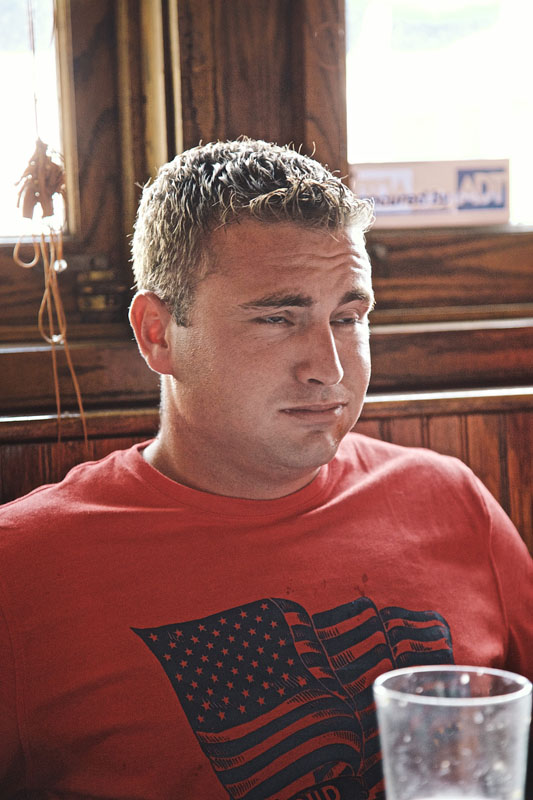 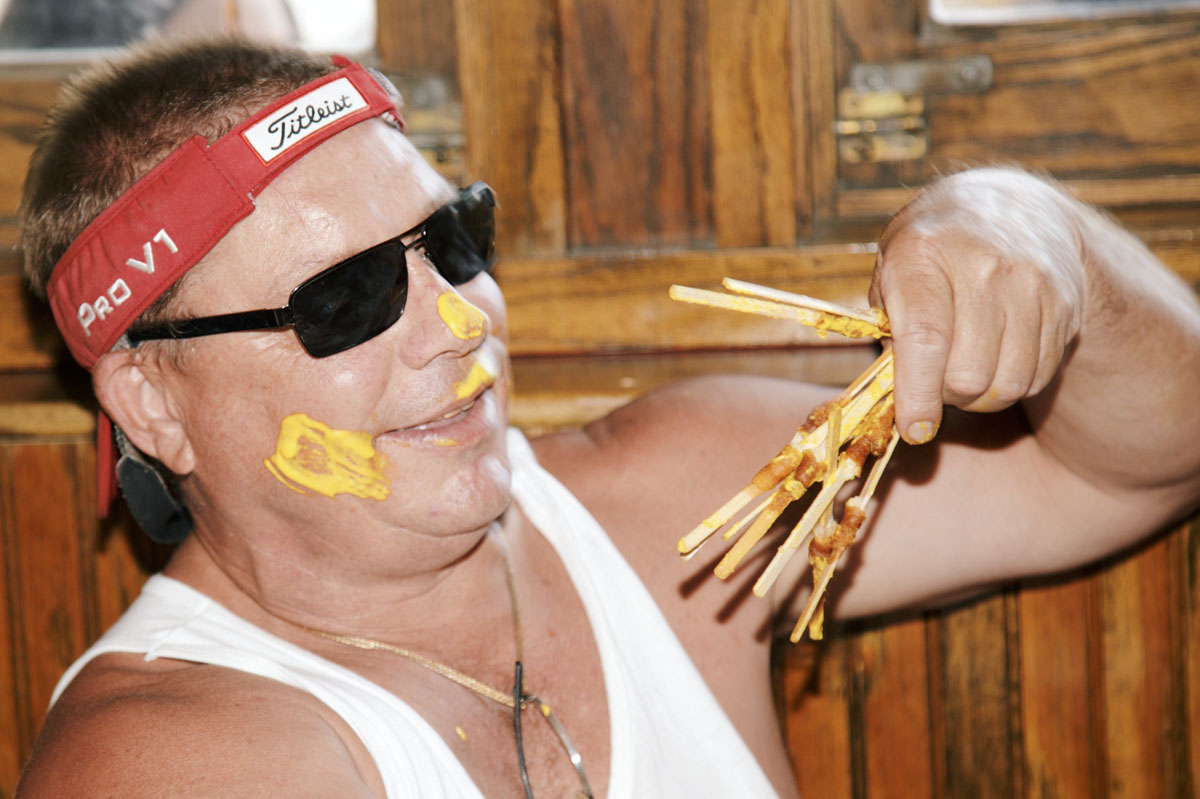 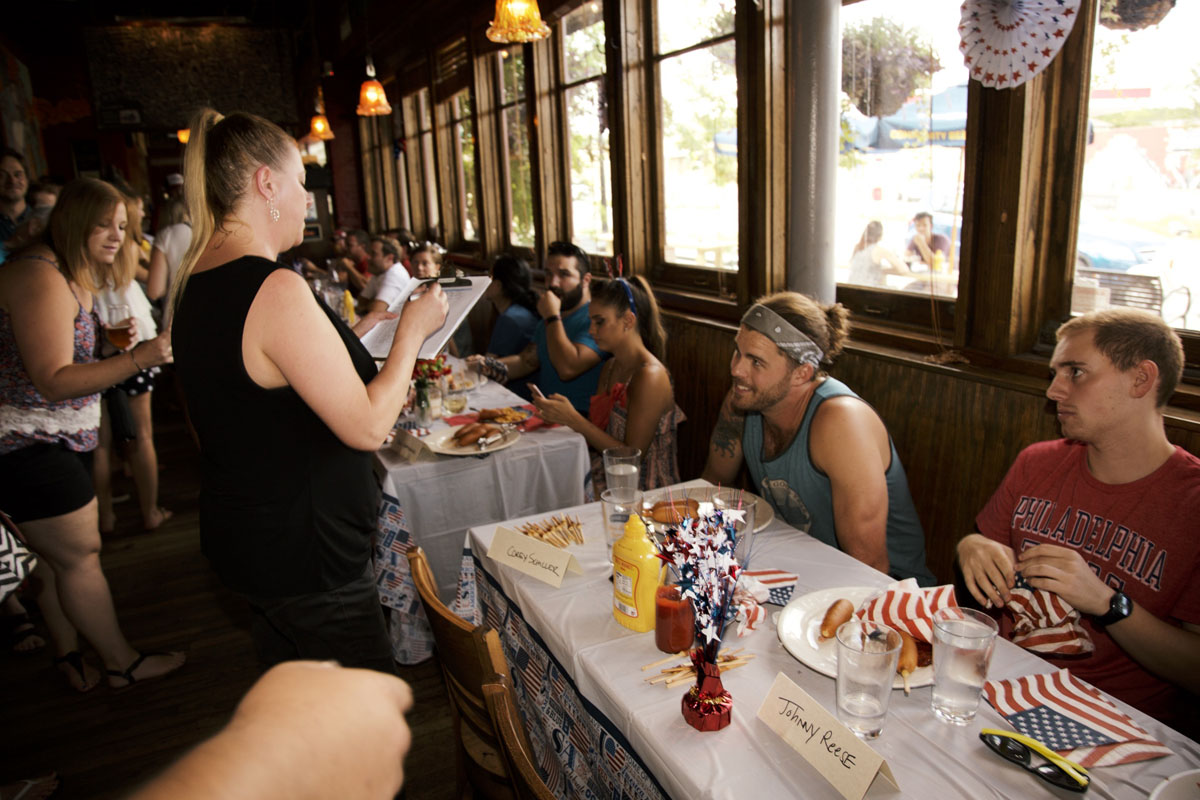 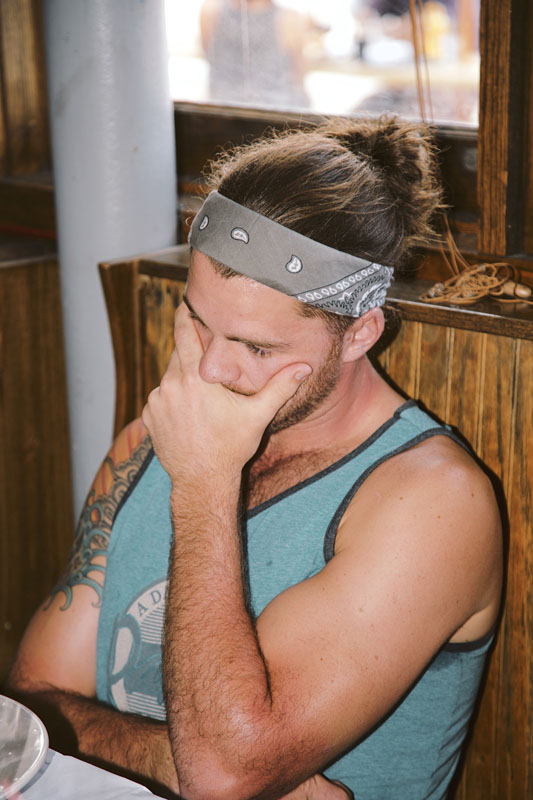 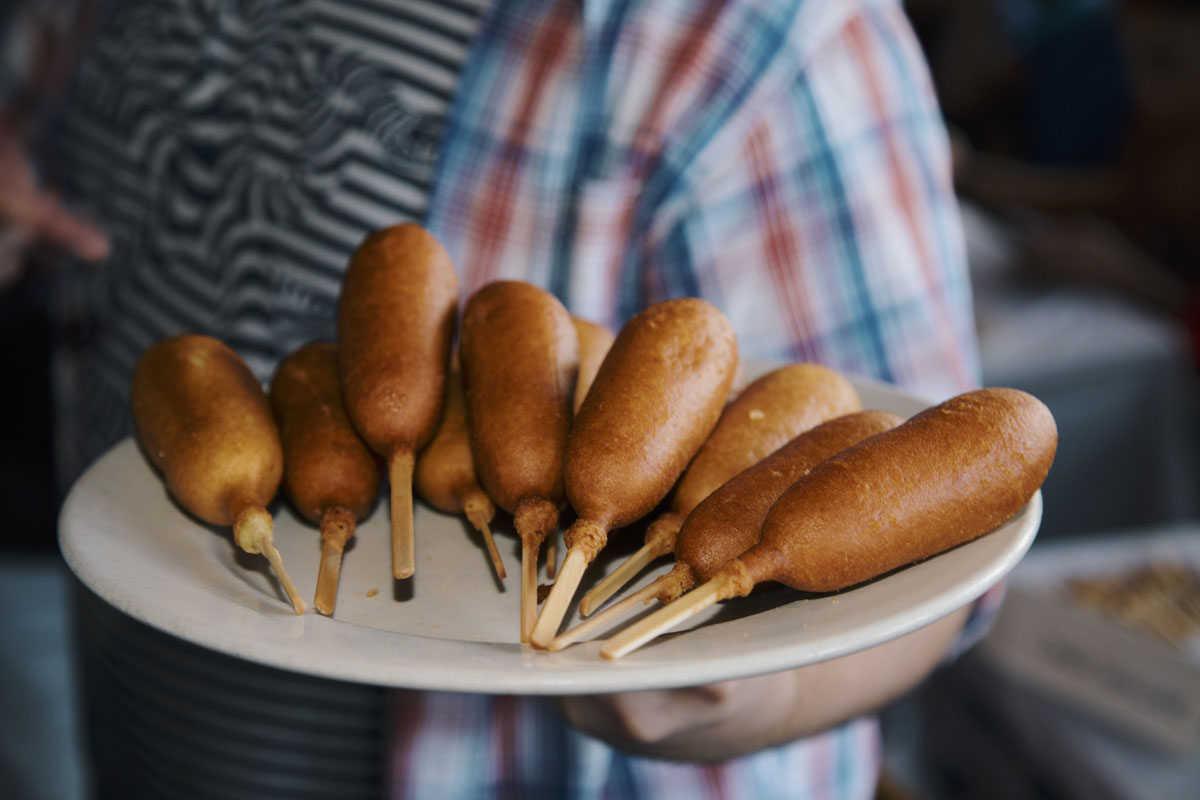 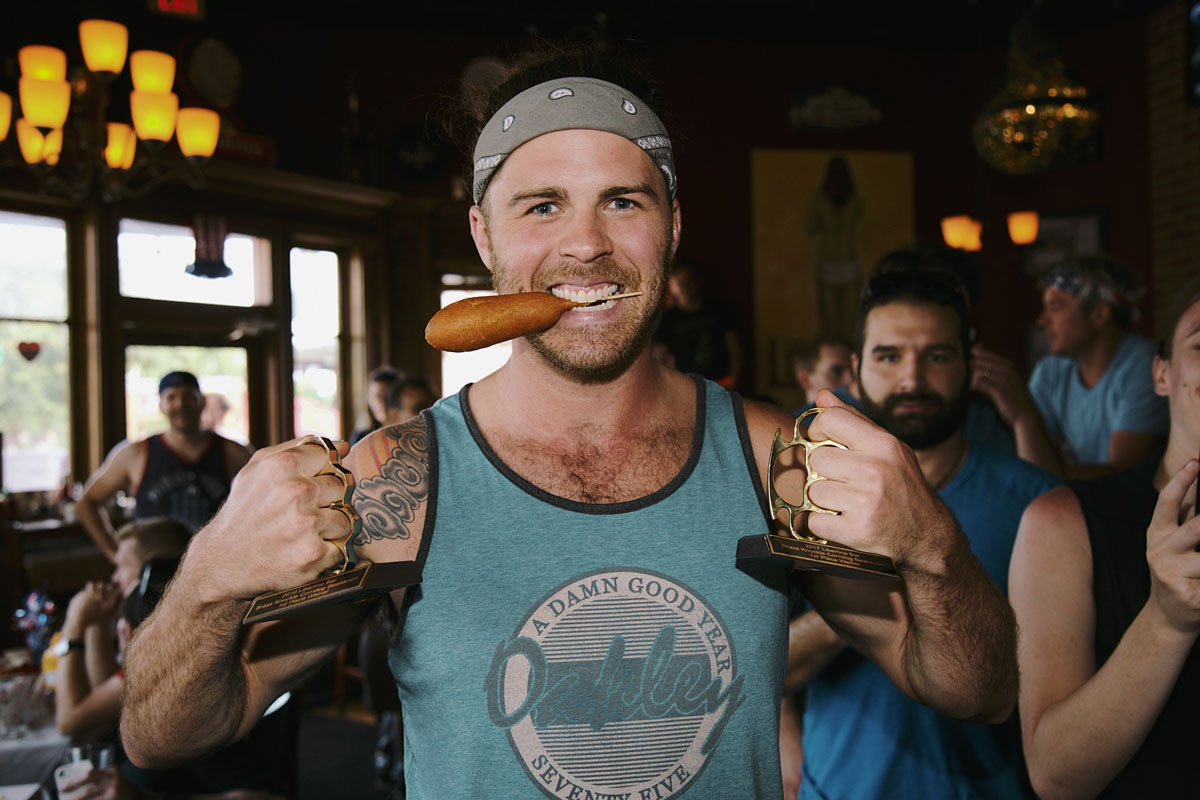 By The End Of The Ninth Annual The Libertine’s Brass Knuckle Beatdown Corn Dog-Eating Competition, Even The Top Competitors Looked Miserable.

Corey Schiller is one hell of an eater.

For the second year in a row, the Dallas resident won The Libertine’s traditional Fourth of July-held corn dog-eating competition known as The Brass Knuckle Beat Down. Improving upon his 2016 finish of downing 11 corn dogs in the competition’s allotted 15 minutes, Schiller stuffed 17 corn dogs into his person to take home the trophy at yesterday’s ninth annual contest.

Those additional dogs downed would prove necessary, too, as Schiller had some stiff competition this year, with second-place finisher Paul Dalrymple eating 14 corn dogs.

A film producer from Dallas, Schiller has no experience in the world of competitive eating outside of The Brass Knuckle Beat Down. Last year, he simply stumbled into The Libertine following an afternoon spent drinking his way through the Fourth of July; after shocking even himself by taking home last year’s title, he simply returned to the Lower Greenville bar this year to defend it.

That’s part of the charm of The Brass Knuckle Beat Down: Its entrants are rarely experienced in the rigors of competitive eating, and, from an onlooker’s standpoint, there’s true beauty to narrative arc that such amateurism lends to the proceedings. Year in and year out at this affair, contestants are enthusiastic as they gear up to eat, only to look downright miserable and defeated just a few minutes later when they realize they’re not even halfway through the race’s 15 minutes. At that point, regret and concern visibly starts to set into their faces: “This is how I decided to spend my day off from work?” their eyes scream because their mouths are otherwise preoccupied. Meanwhile, the Libertine’s staff unrelentingly keeps their plates filled with fresh corn dogs as friends and other curious onlookers offer cheers and jeers alike. At the end of the 15-minute performance, the competitors are almost too relieved to have the task behind them to care who won — until the winner is handed a trophy for their efforts, anyway.

This year, after Schiller was handed his ceremonial brass knuckles, he beamed while posing for pictures with this year’s trophy as well as the one he’d won last year, which he’d brought along to intimidate his rivals.

The smile he wore said it all: Some pleasures, it seems, are worth the pain.