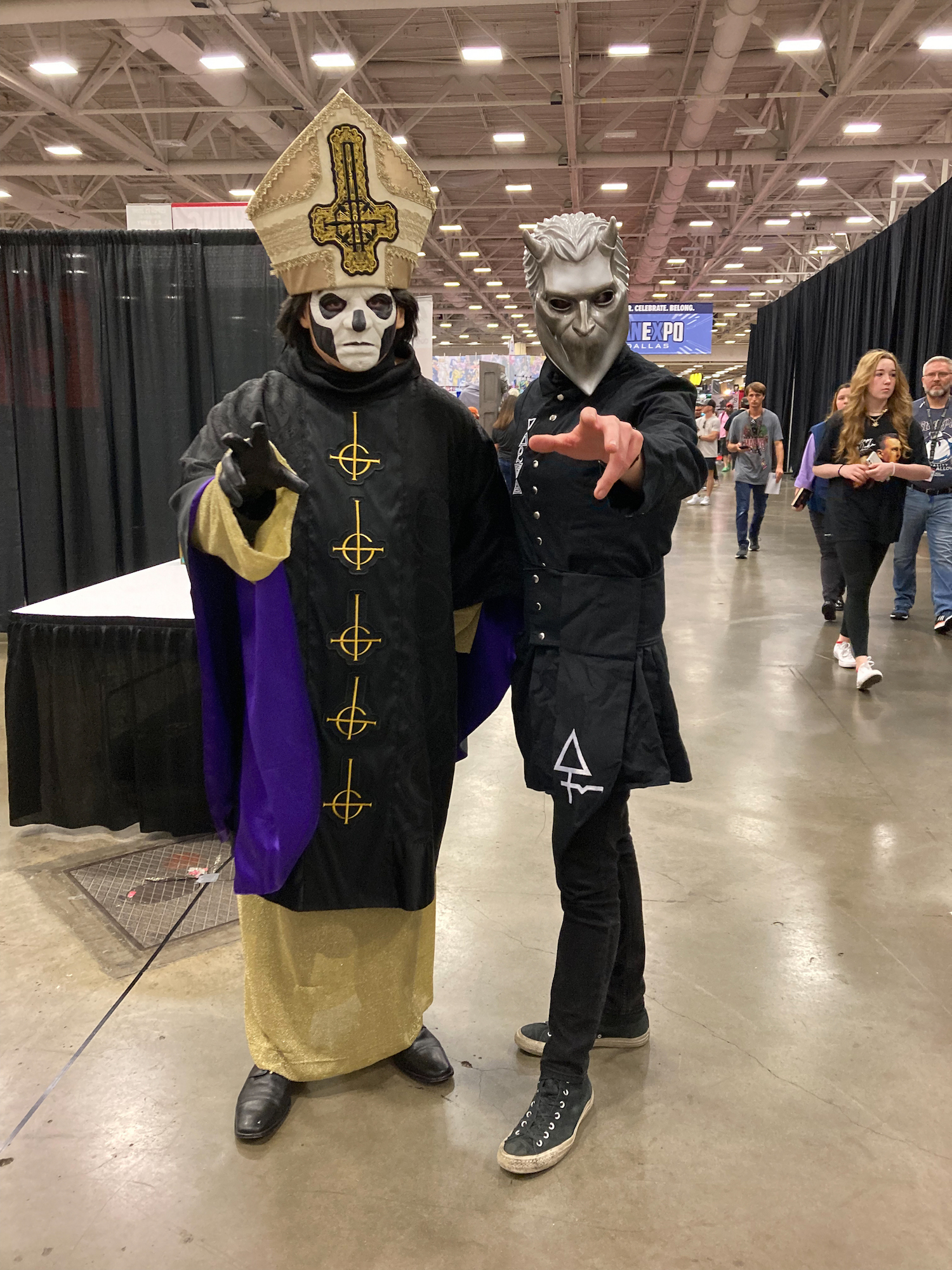 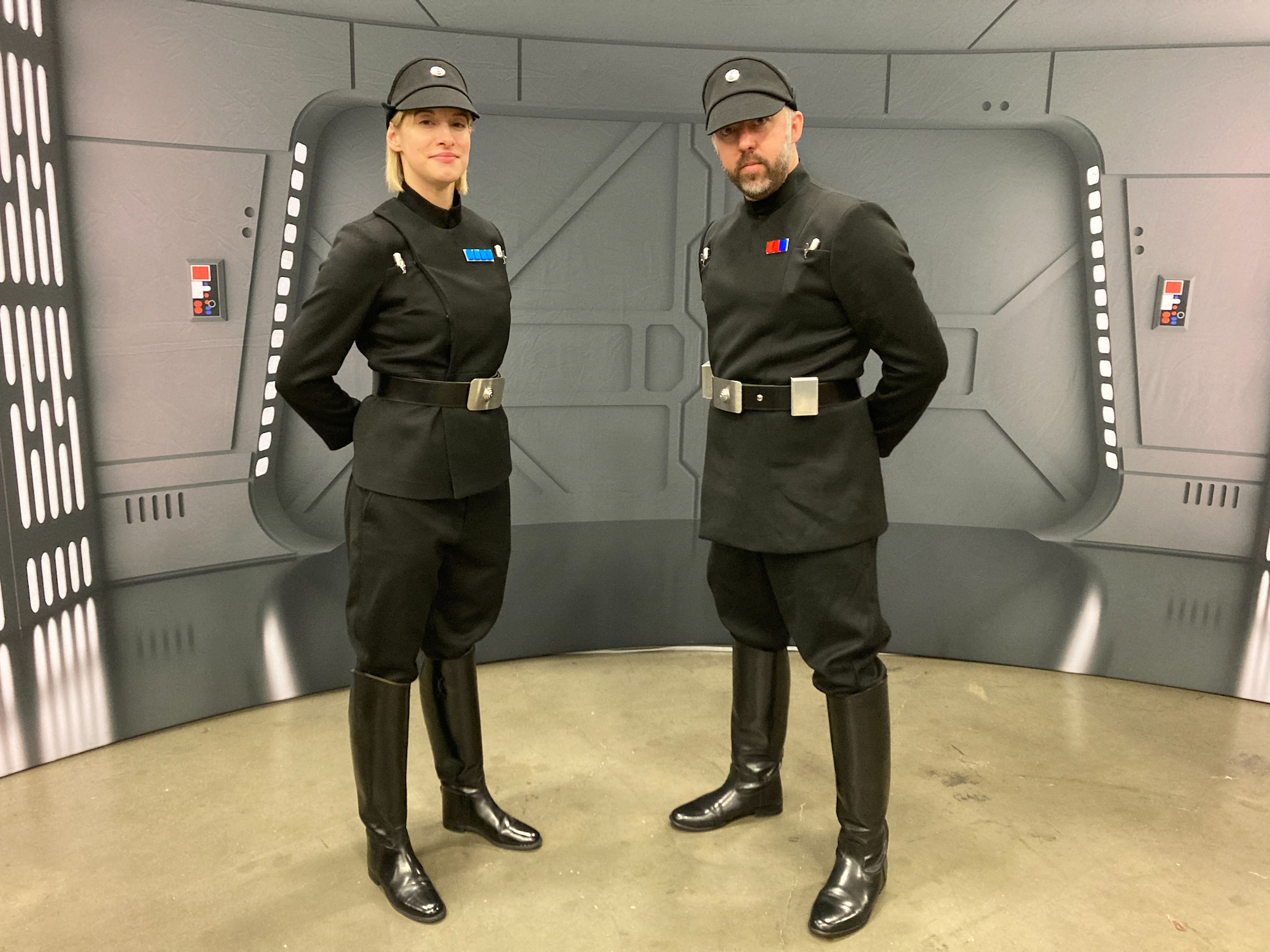 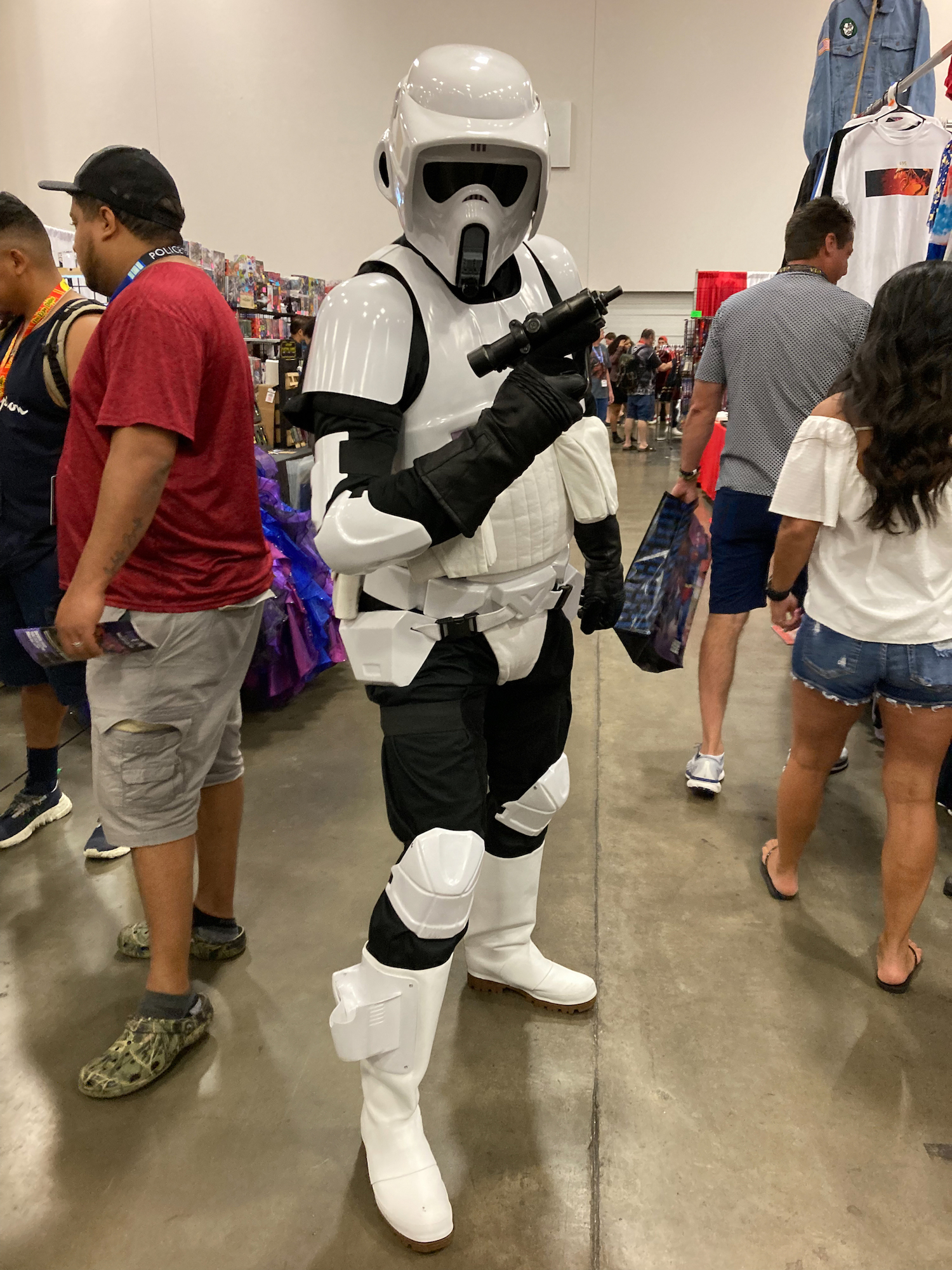 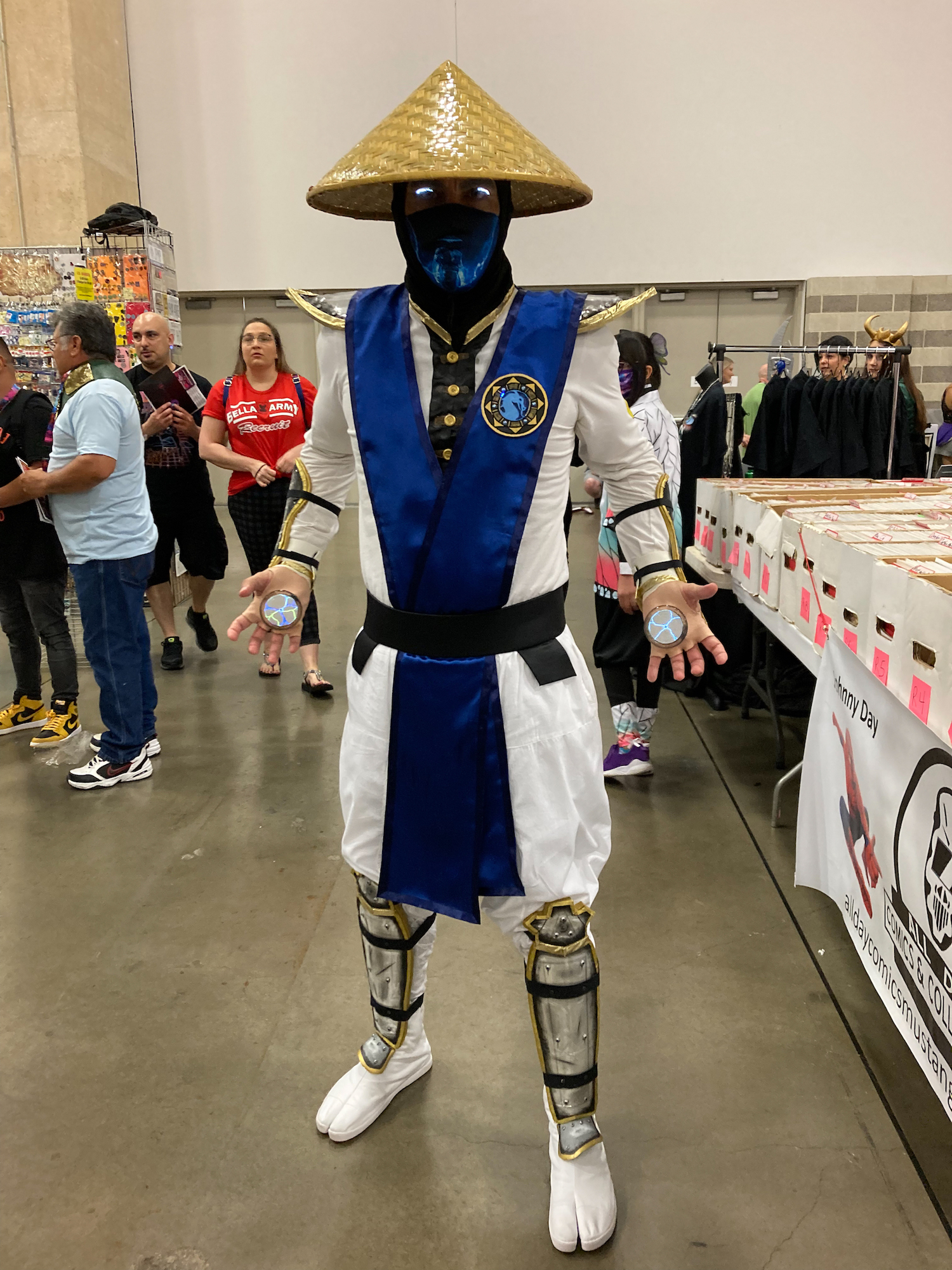 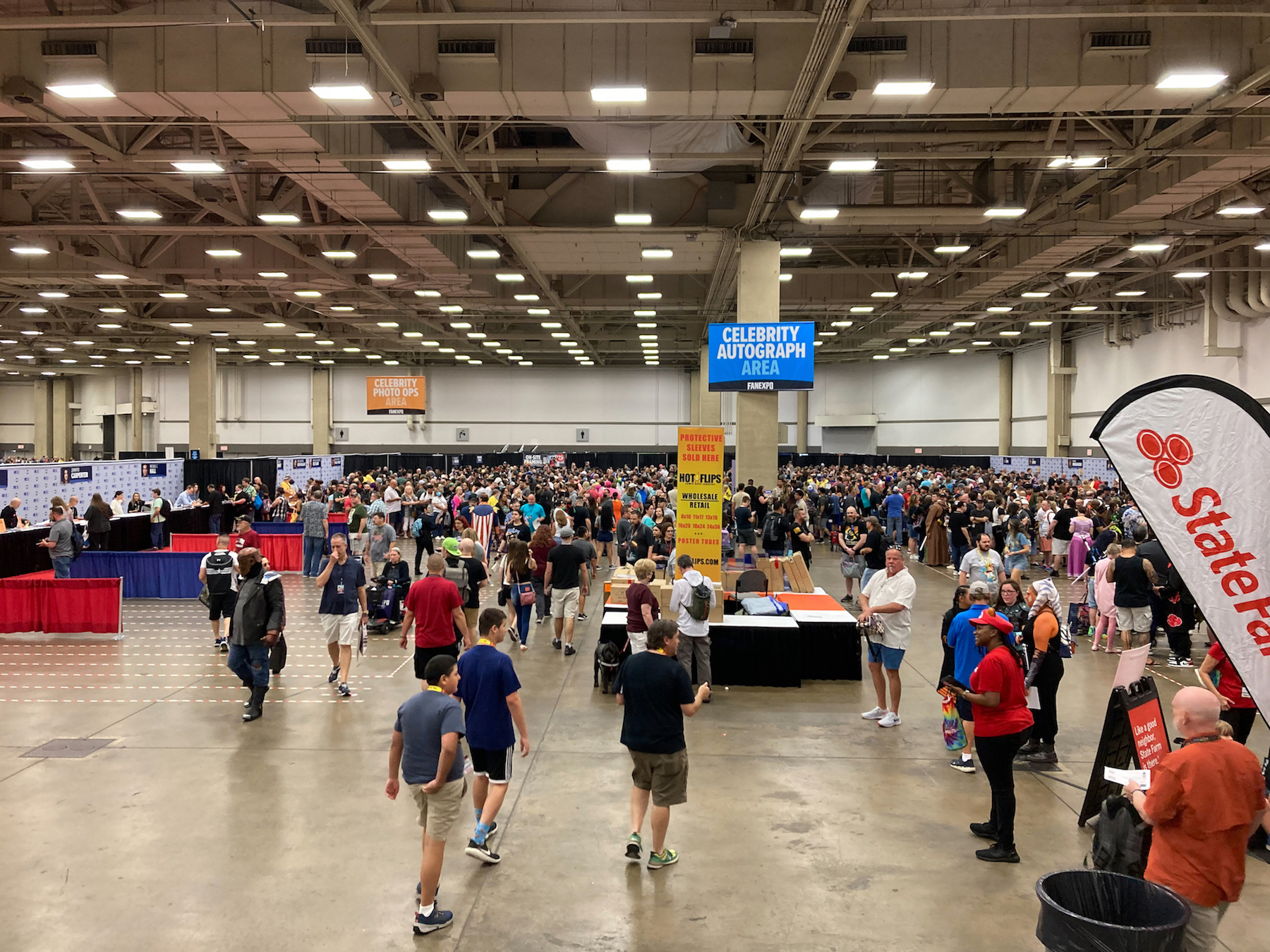 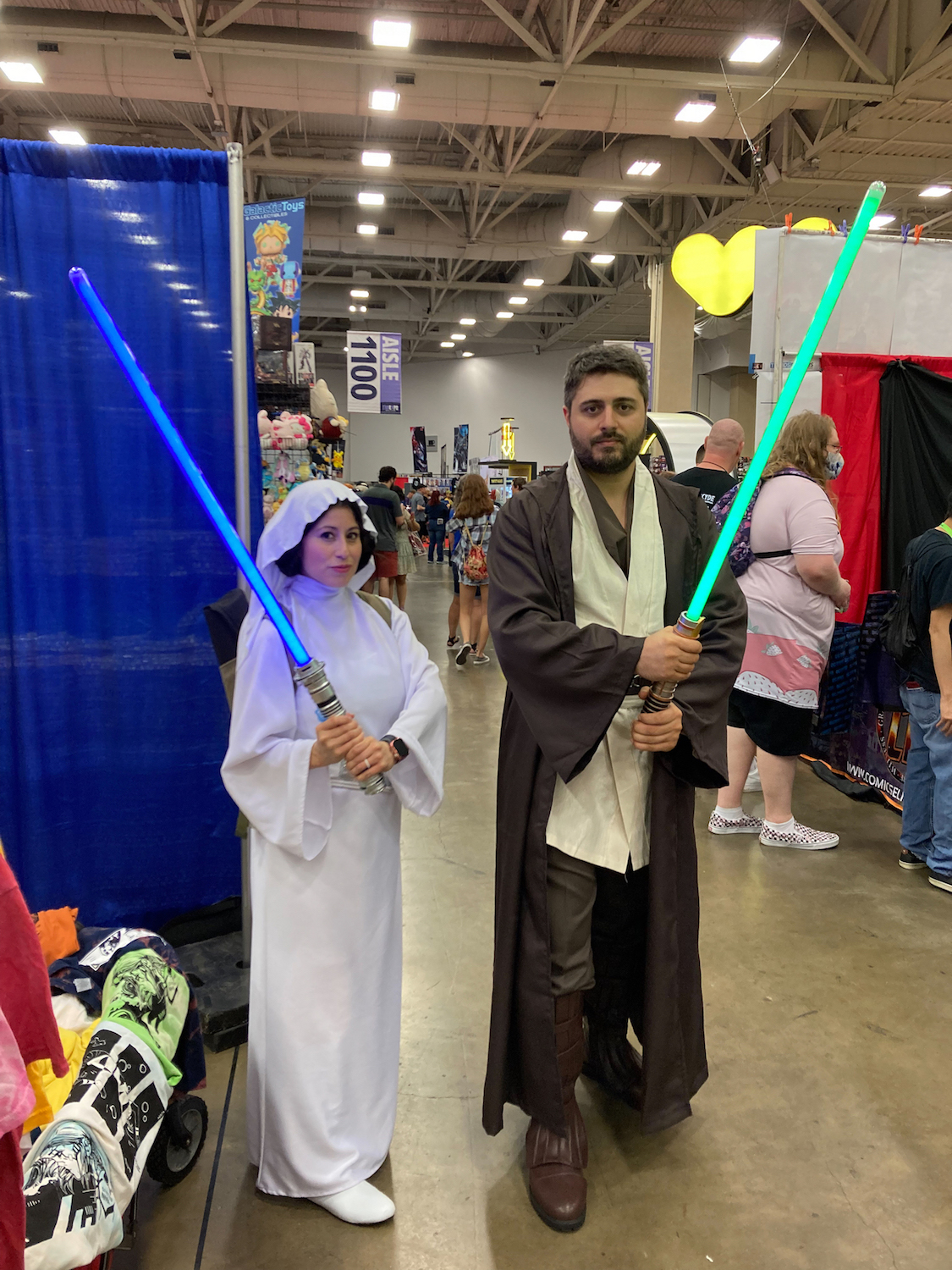 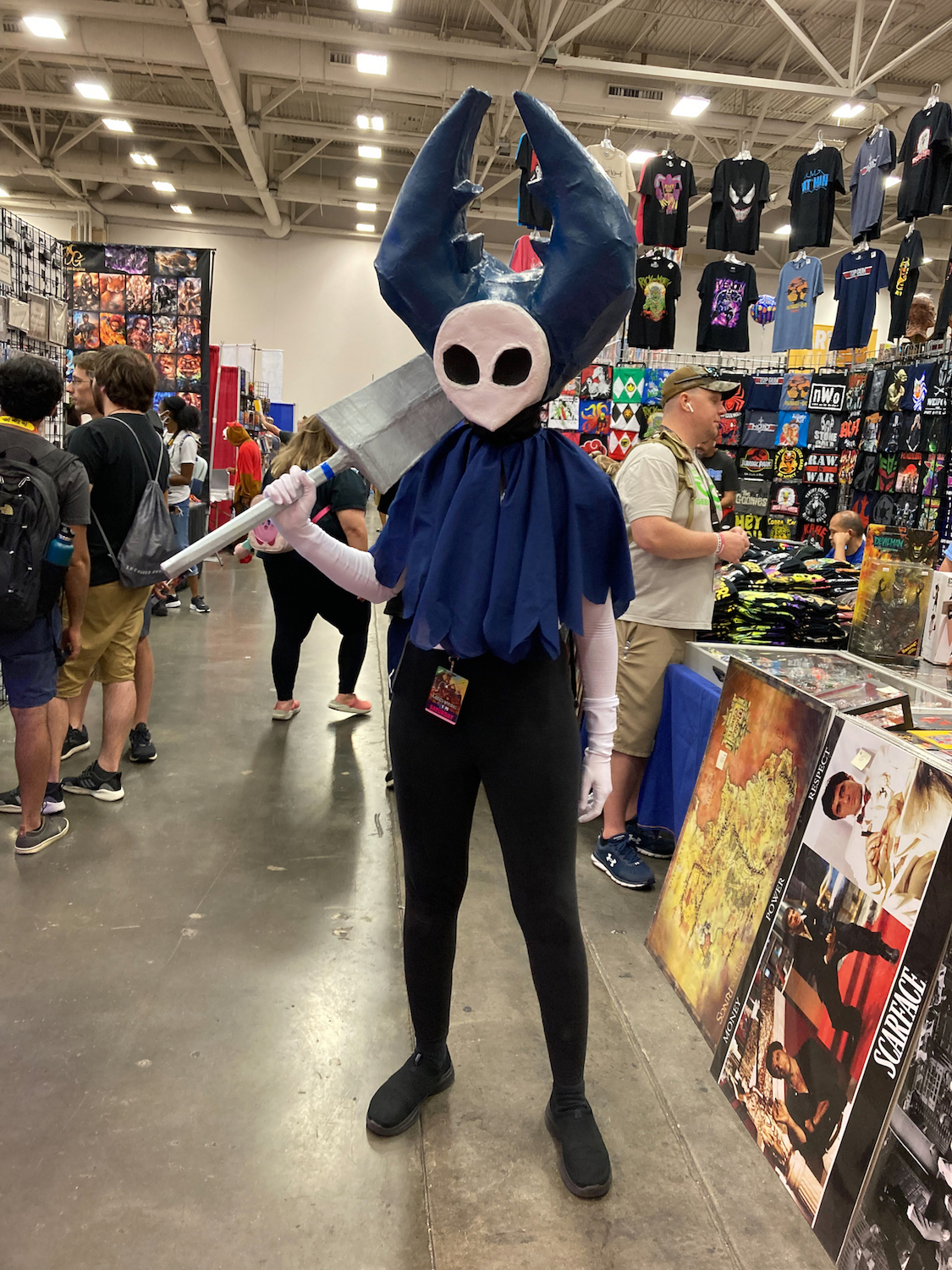 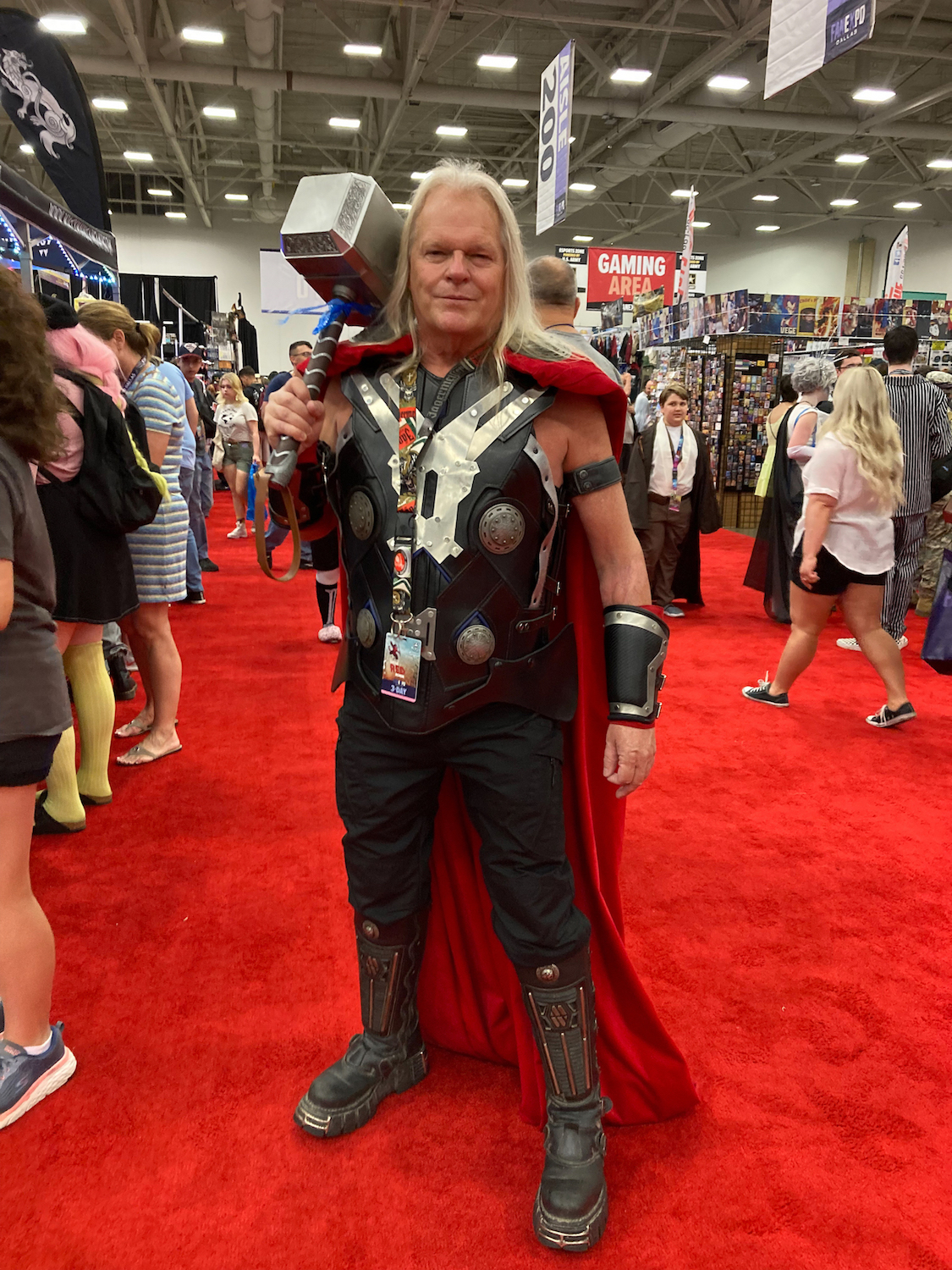 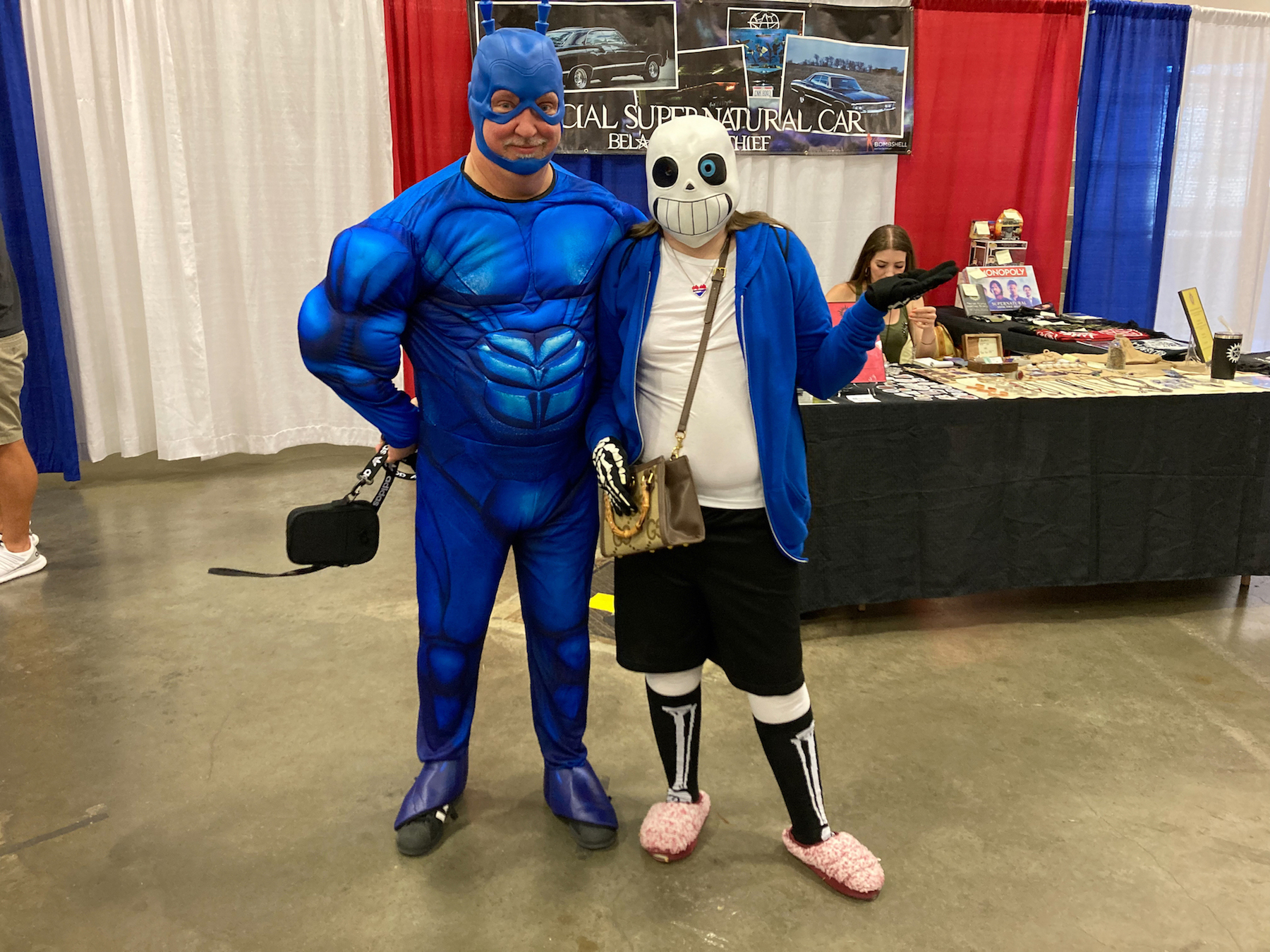 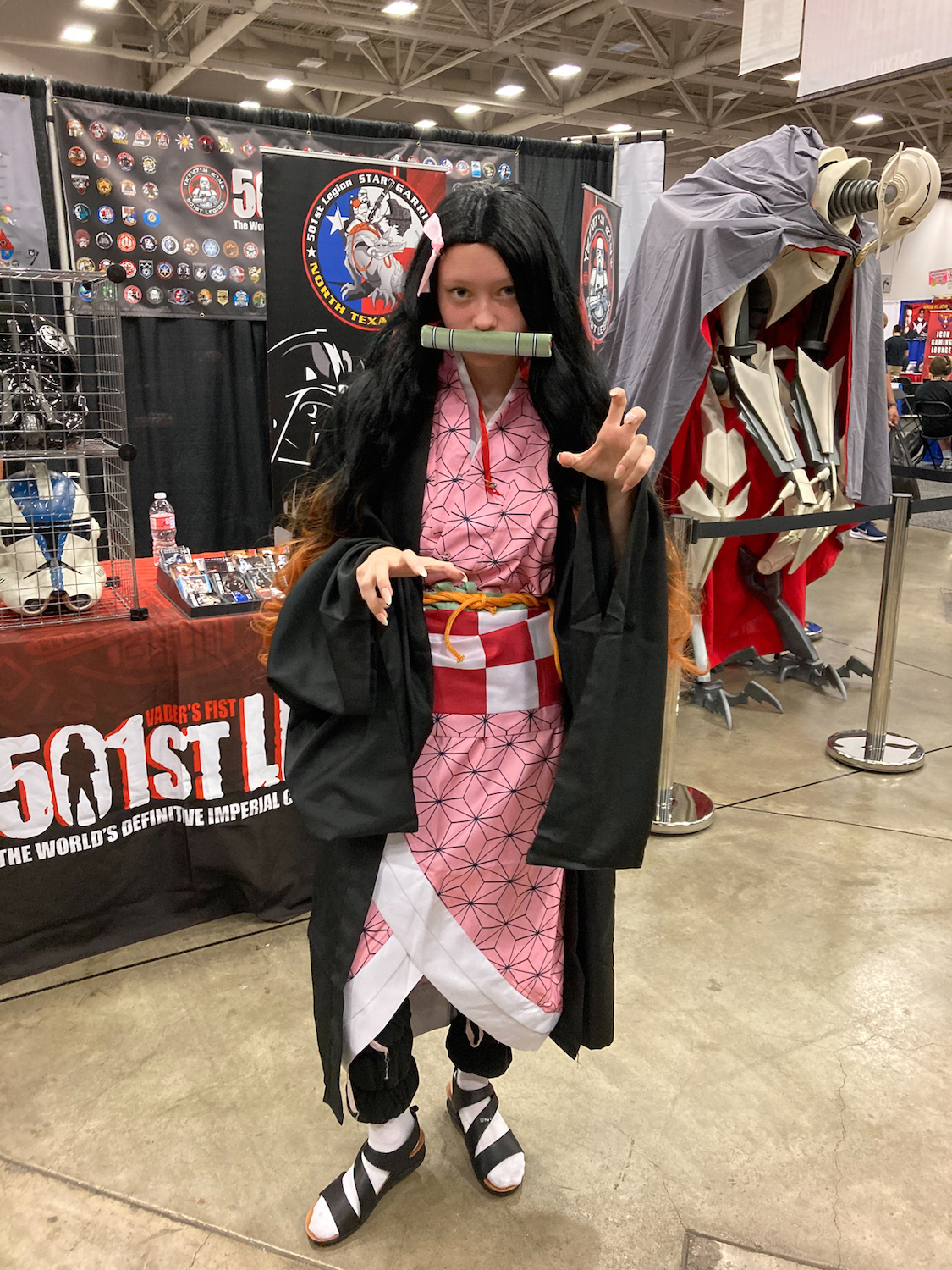 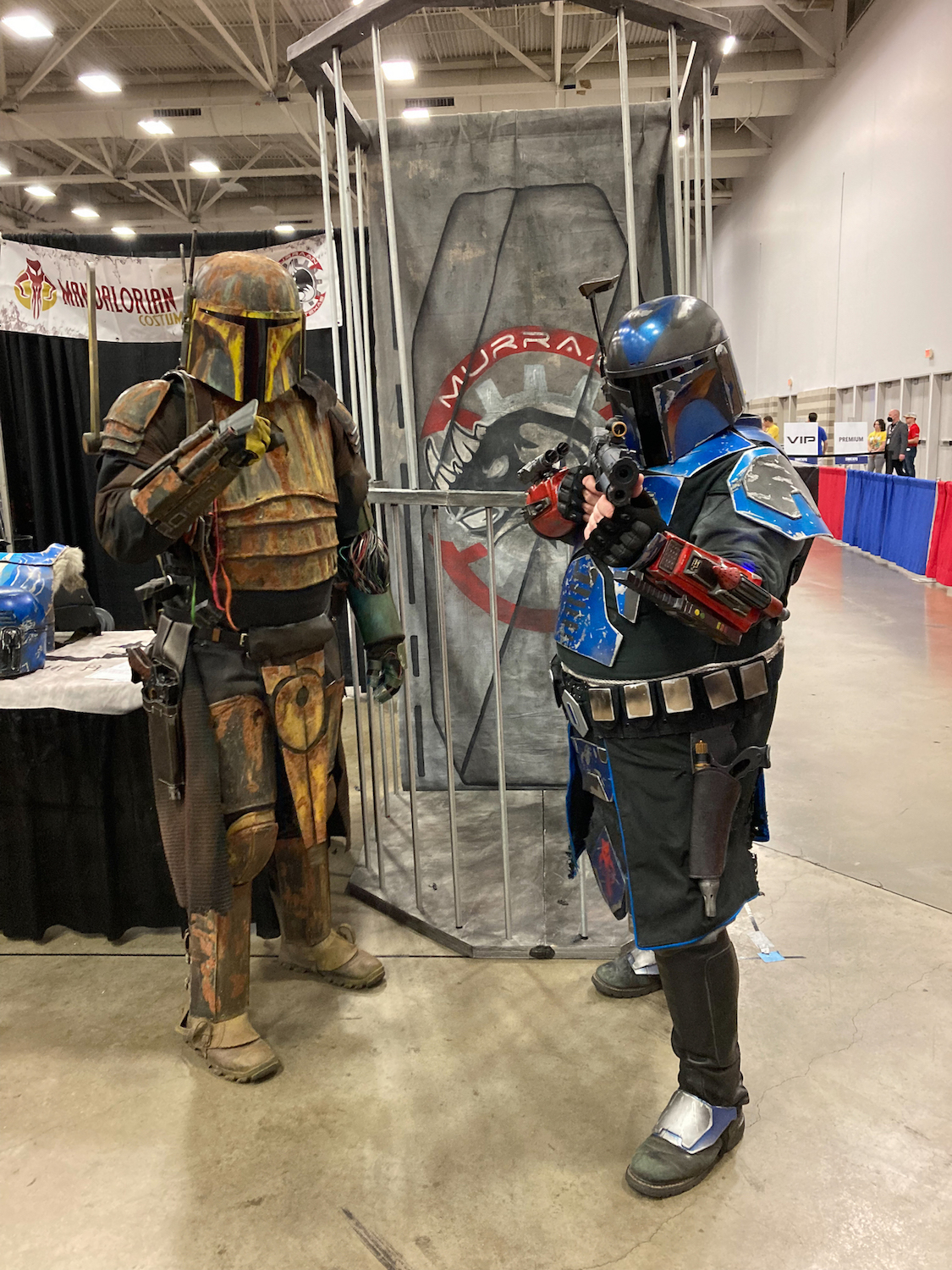 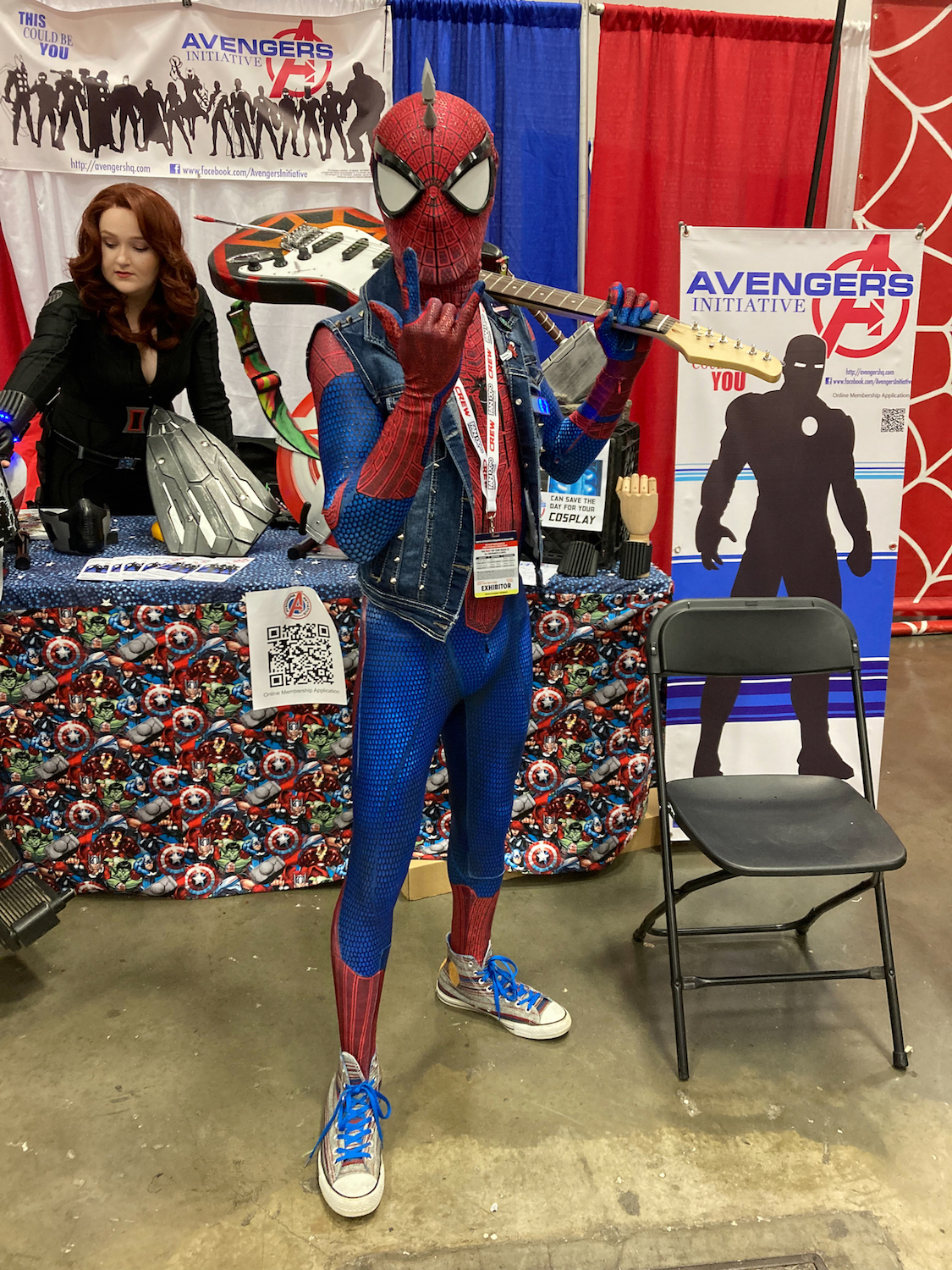 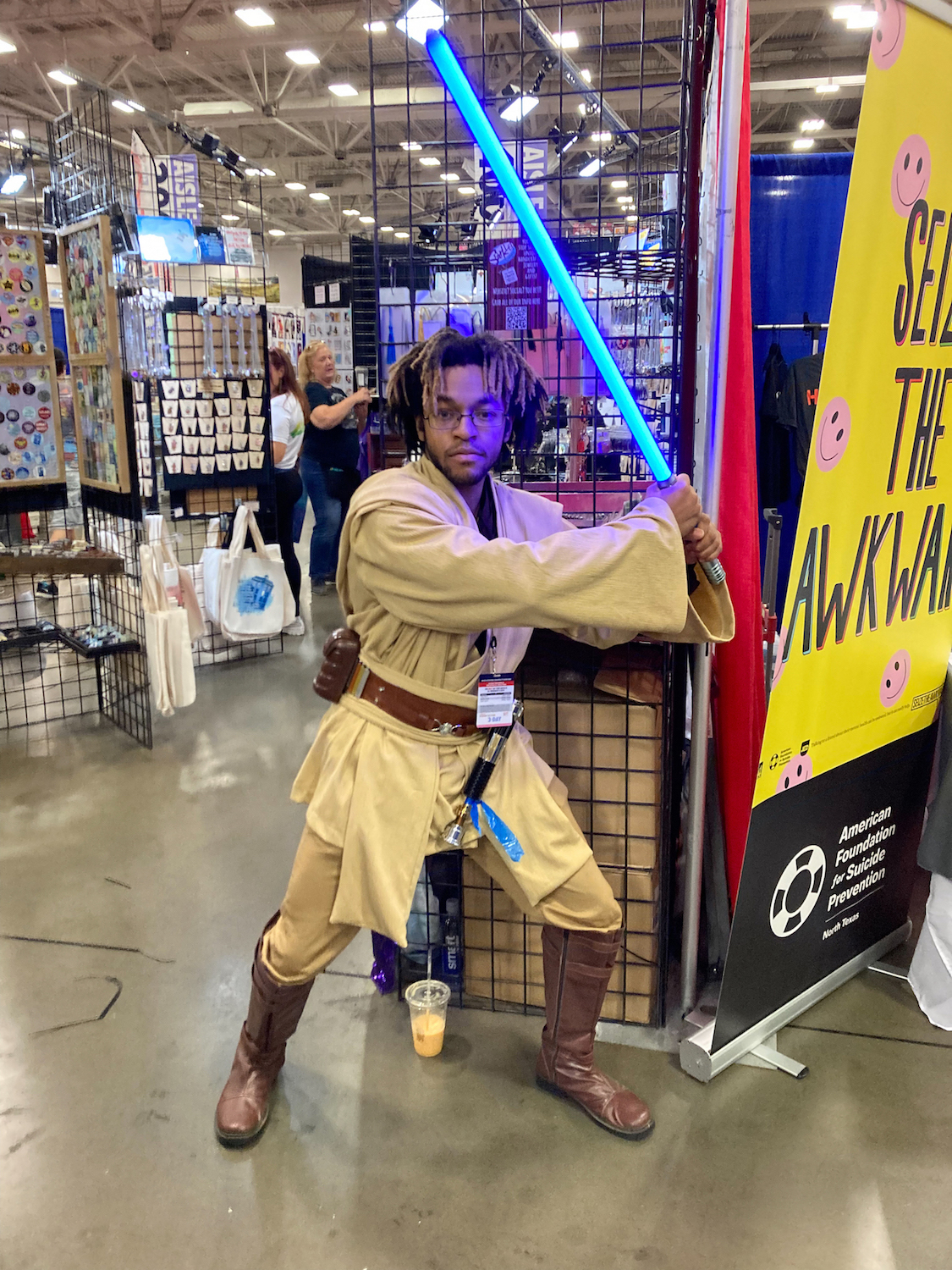 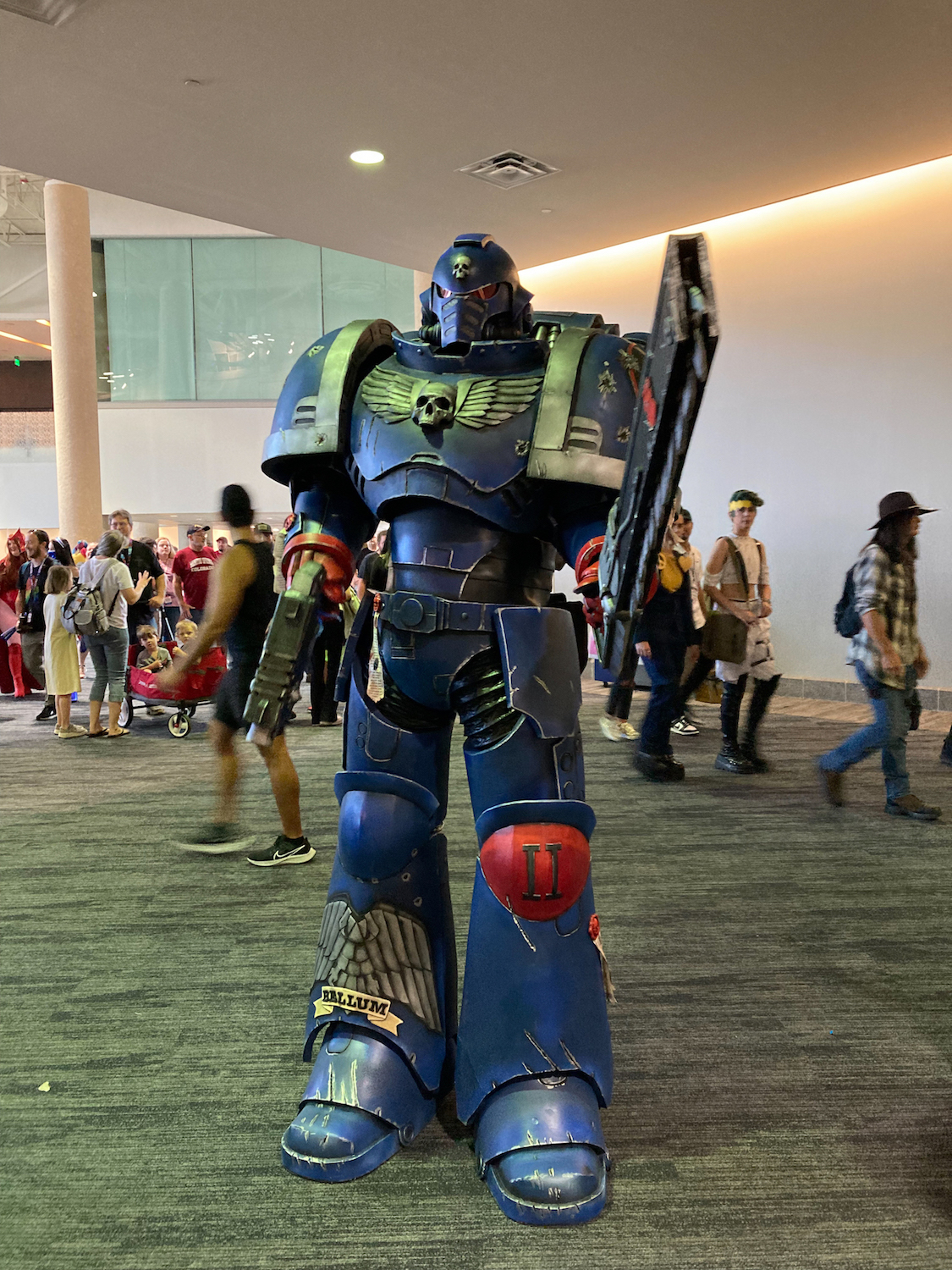 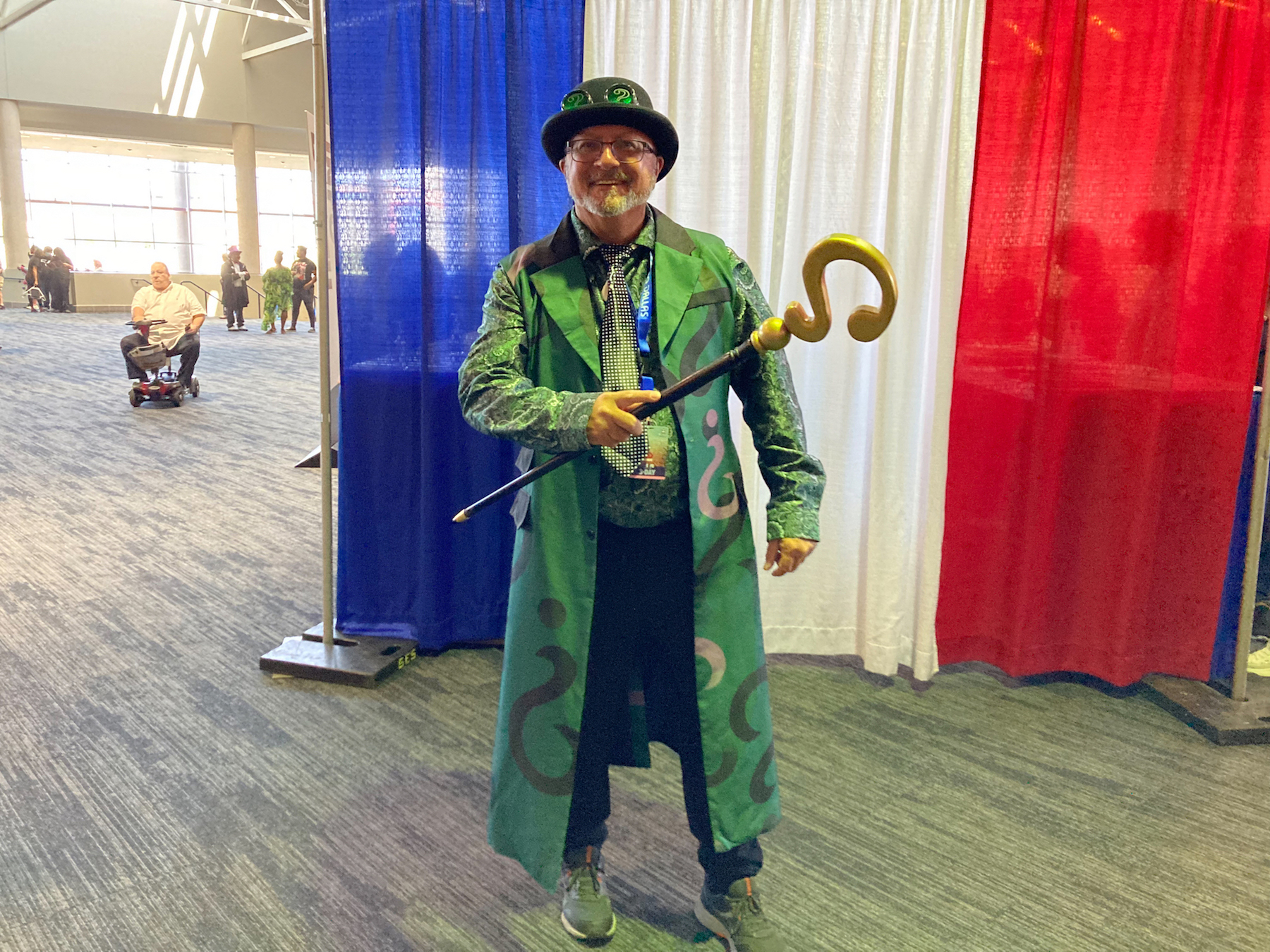 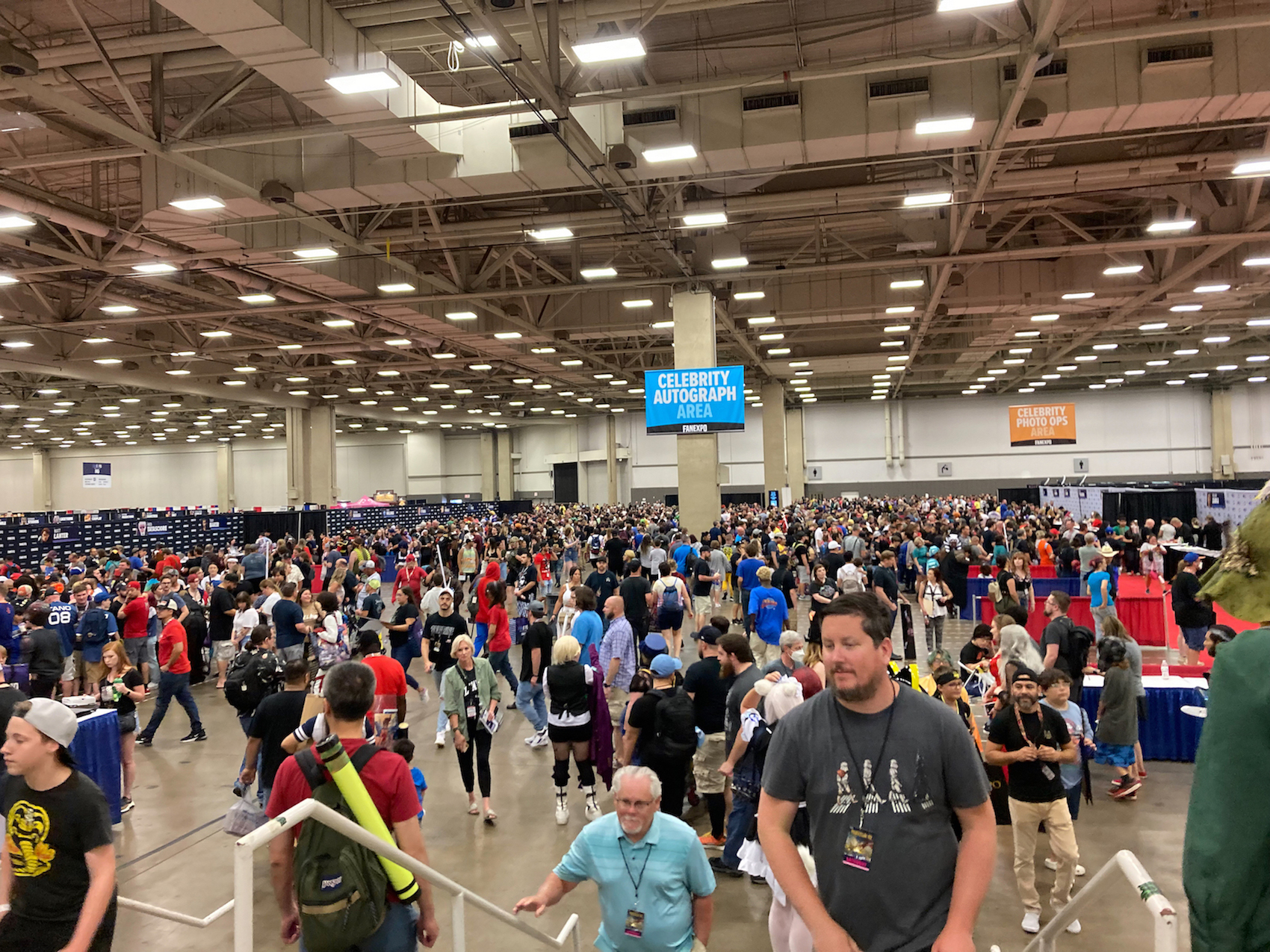 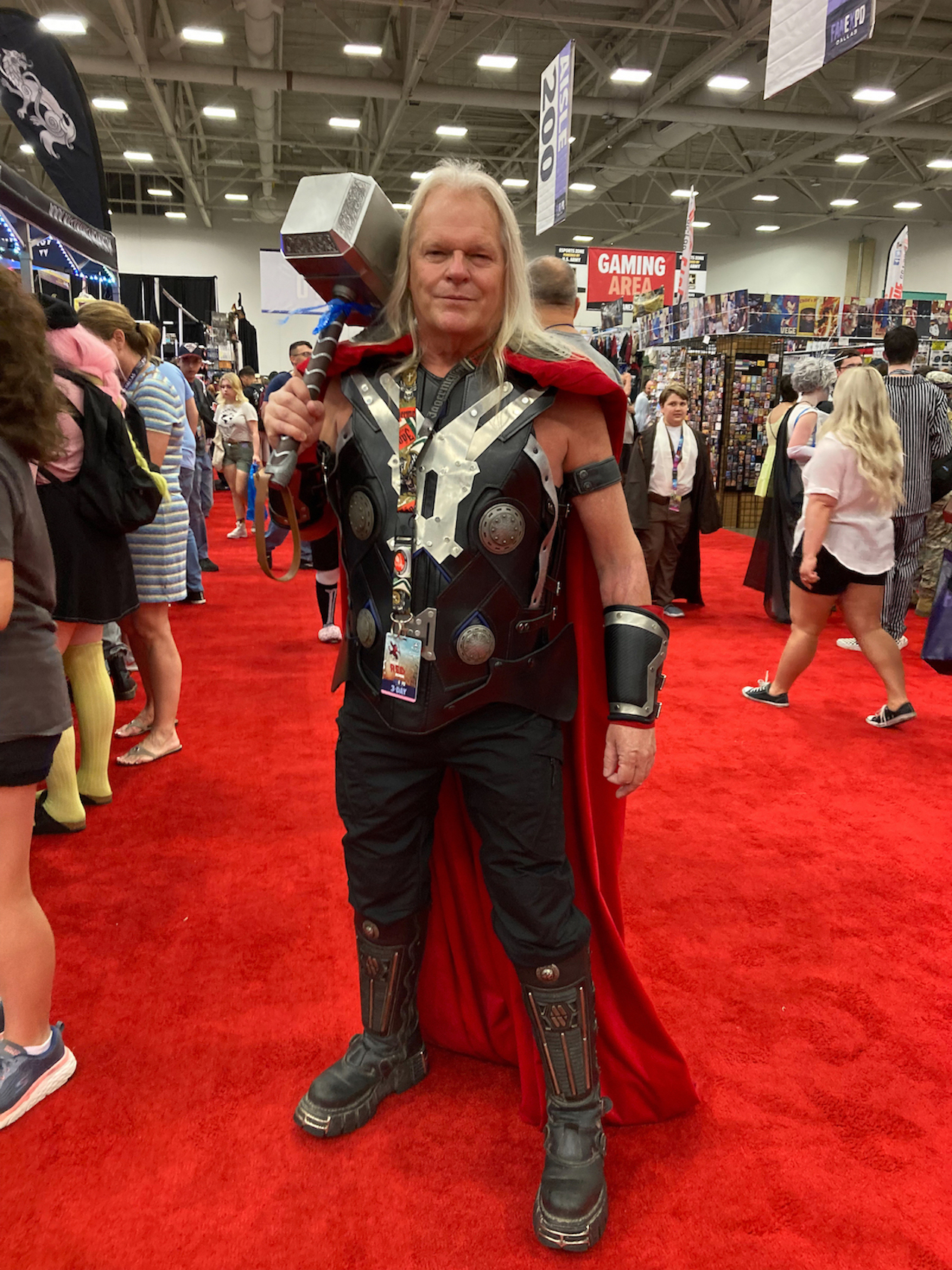 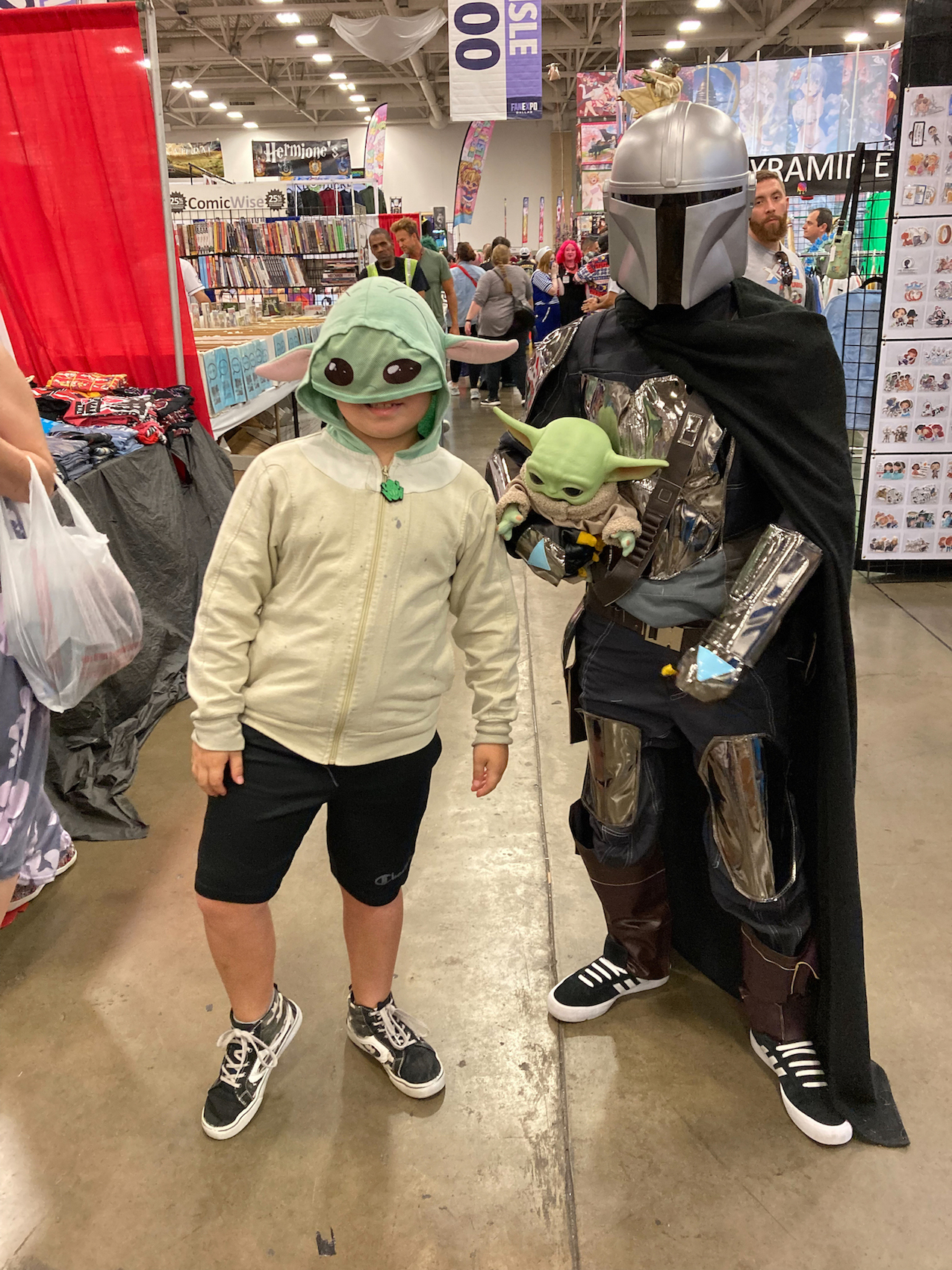 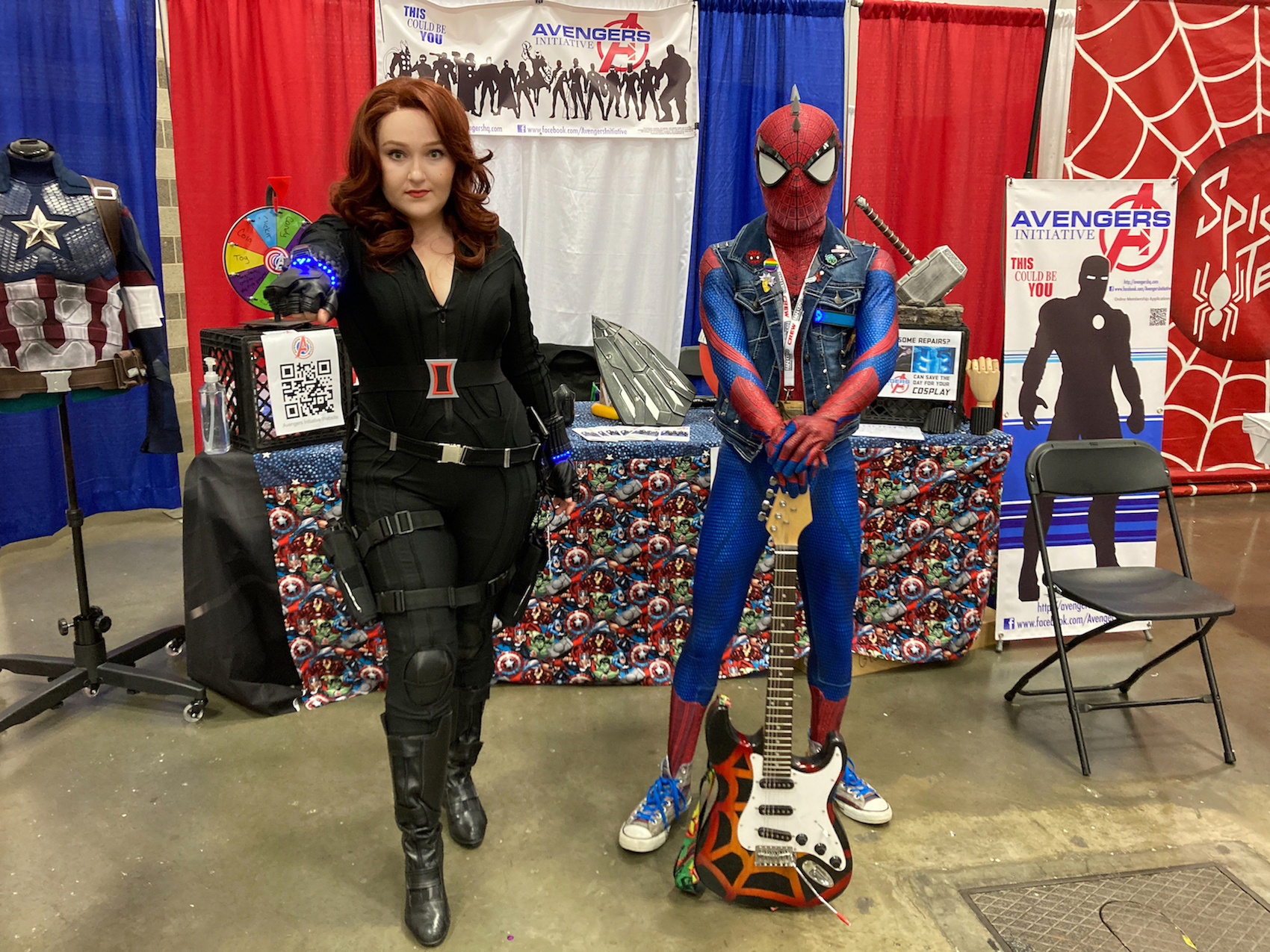 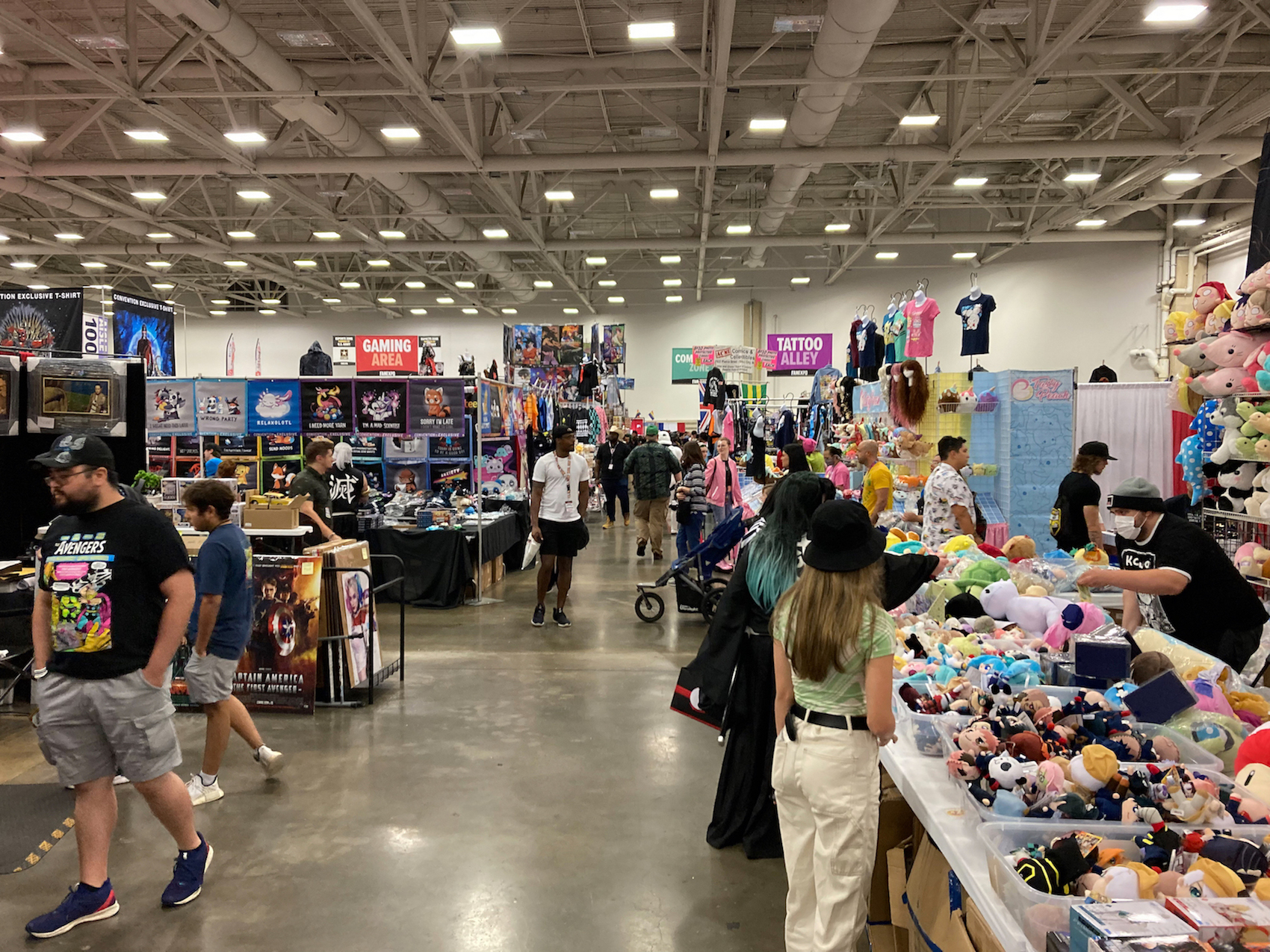 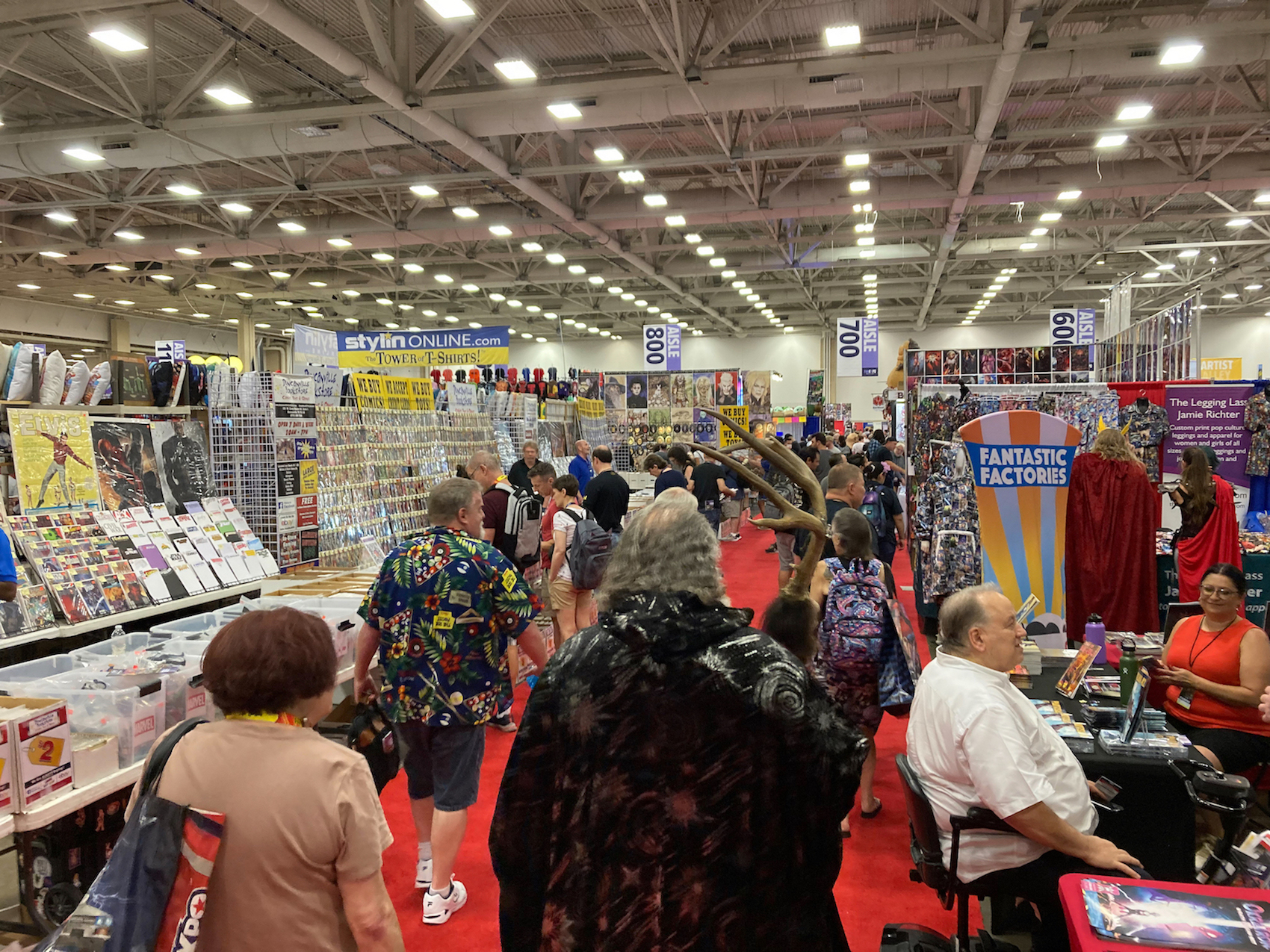 From Deep Cuts To The Immediately Recognizable, Cosplayers’ Attention To Detail Shone As They Walked The Kay Bailey Hutchinson Convention Center.

Even before walking into the convention center, South Griffin Street overflowed with vibrant colors adorned by cosplayers with personal connections to the regalia they donned. Groups of Spider-People walked in unison as a giant Space Marine from Warhammer 40k loomed over them.

It really is a sight to behold.

Upon entering the actual space, vendors’ tables were immediately apparent, filled to the brim with items such as vintage comic books and superhero memorabilia. Anime fans could also find what they were looking for since it was impossible to walk past a table without at least one Dragon Ball Z character.

For those seeking something a bit more risqué, tables in the back of the alleys had what they were looking for — even custom art if you were willing to shell out the bucks for it.

Celebrity signings had half the space devoted to it, which makes sense since big names such as Brendan Fraser were in attendance. Voice actors, movie stars, television stars and more were signing things left and right.

However, for whatever reason, comic artists/writers were hidden in the back, separated from the other signing booths. Hopefully, next year they’ll be placed somewhere easier to find.

On a more local level, the convention also saw a special preview of the upcoming Oak Cliff Film Festival. The festival’s director, Barak Epstein, and head of PR, Chris Gardner, were in attendance Sunday to show off some of the trailers and promos of this year’s featured films.