5 Reasons To Be Hyped For The 2019 Dallas Wings Season. 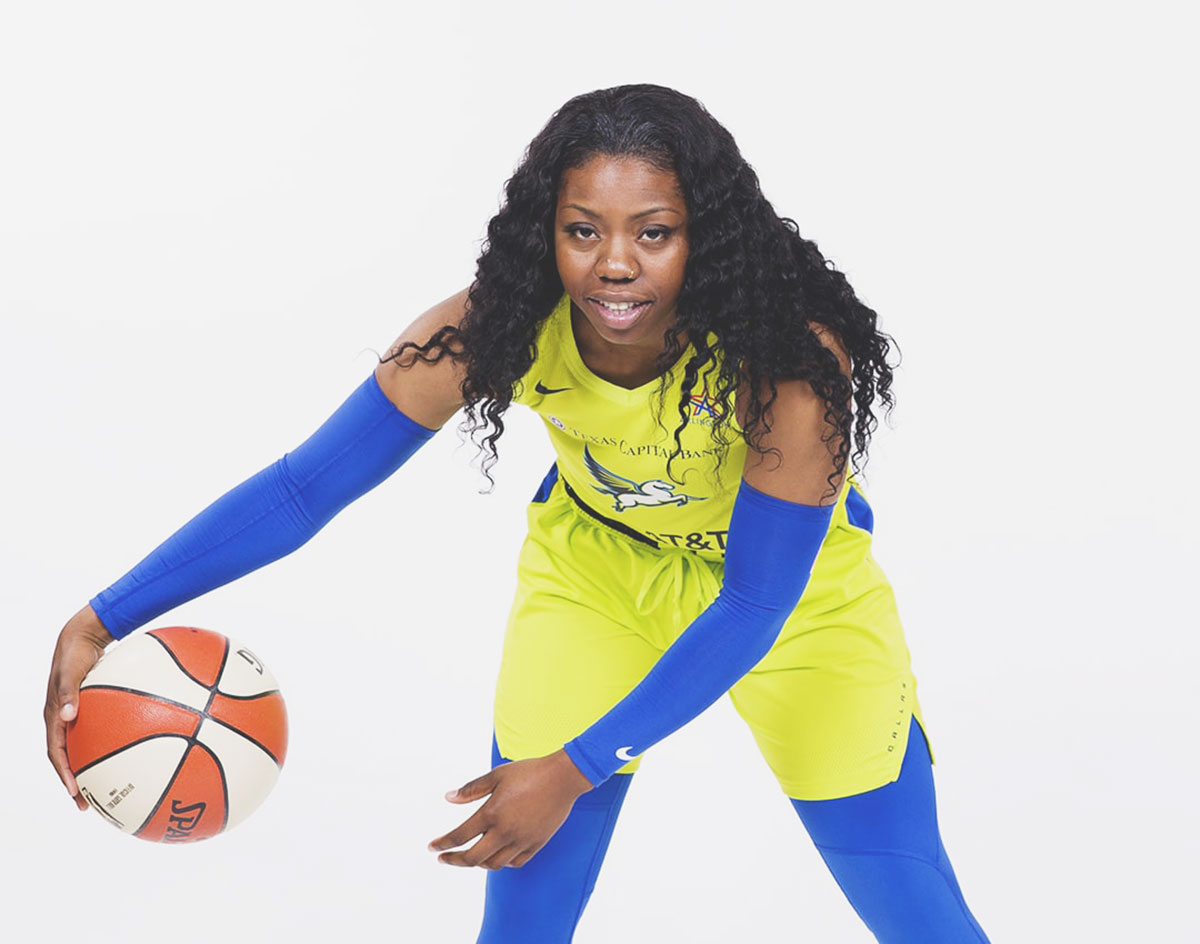 Real Basketball Fans Watch Hoops All Year Round, And There’s Plenty To Be Stoked About With The Dallas Wings This Year — Including The Arrival Of Arike!

On May 16, in a trade heard around the WNBA, the Dallas Wings shipped the league’s leading scorer Liz Cambage to the Las Vegas Aces.

In exchange, the Wings received the Dallas-sprung former UConn standout point guard Moriah Jefferson, center Isabelle Harrison and Vegas’ first- and second-round draft picks in 2020. In the immediate aftermath of that deal, the Wings also made another move, trading its third-round 2020 draft pick to the Atlanta Dream in exchange for former University of Texas star center Imani McGee-Stafford.

Still, make no mistake: Cambage’s loss is a massive one. She’s a game-changing talent, which explains why WNBA general managers have voted the Aces as the favorites to with the league title this season. Considering Cambage’s demands to play elsewhere this year and her long-standing willingness to sit out entire WNBA seasons if she’s not emotionally committed to playing, the Wings’ hands were unfortunately tied as far as their future with her was concerned.

To say the Wings have “been through it” this past offseason is an understatement. Beyond the Cambage trade, these last few months have been a whirlwind: The organization hired a new head coach in Brian Agler; it lost its team’s beating heart when Karima Christmas-Kelly signed with the Minnesota Lynx as a free agent; and the status of franchise centerpiece Skylar Diggins-Smith‘s on-court play this year is currently unknown as she slowly works herself back into playing shape after giving birth to a healthy baby boy a few months back.

So, yeah, a lot is up in the air. And things haven’t necessarily gotten off to the greatest of starts this year as the team lost 76-72 in its season-opening away game lost to the Atlanta Dream last Friday. But, because real basketball fans watch the sport year-round, there’s still plenty to get hyped up about as the Wings ease into their 2019 season and do their best to move on past the roller coaster that ended up being the Cambage era.

That in mind, here are five reasons why you should be stoked for this coming season.