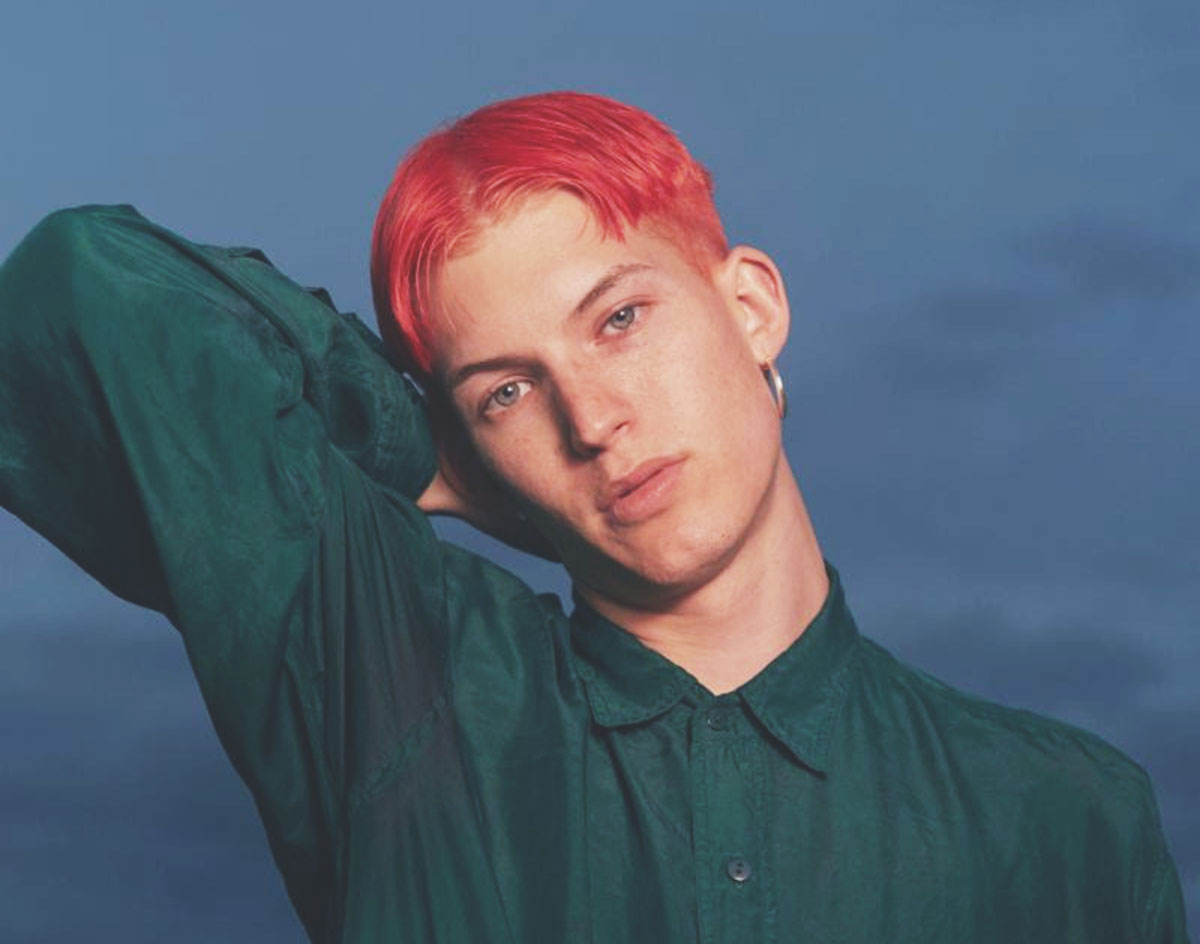 Just a few hours south on I-35, some drama is brewing.

Per the Austin American-Statesman, Austin music institution Beerland Texas has been sold to an undisclosed buyer as employees have simultaneously gone on strike, citing the owner’s failure to compensate bartenders, door staff and management for their labor.

Said former owner Richard Lynn in a statement: “I’ve decided it’s time for me turn over ownership to a very astute businessman to allow myself the time I need to pursue other passions, including continuing my work with local non-profits as well as taking on a more hands-on approach working with my record label, Super Secret Records, and its associated imprint labels, and various other business interests.”

Doesn’t look like Lynn has addressed the concerns of disgruntled employees — at least in the public arena, anyway — but a Facebook post attributed to employees of the music venue said the following: “We ask that the community stand in solidarity with our Beerland family and do not cross our picket line by attending, playing or working shows until we are paid what we’re owed.”

Hopefully the strike gets settled and tensions dissolve on amicable terms.

Until then, here are some shows to attend here in Dallas, where you won’t have to cross a picket line.

Faster Pussycat
Friday, July 5, at Trees
On sale Friday, May 31, at 10 a.m.
There was a time in the ’80s when the Sunset Strip was a thriving hotbed for emerging acts. This band is a relic of that era.


Wine and Crime Podcast
Monday, July 15, at the Texas Theatre
On sale now.
The nature of this podcast is exactly as it sounds: Its episodes center around the discussion of noteworthy crimes throughout human history over glasses of wine. The podcast gets 700,000 downloads a month and has an audience that is 85 percent women per Rolling Stone.


Delbert McClinton
Friday, August 2, at the Granada Theater
On sale now.
This guy taught John Lennon how to play harmonica! Beyond that, he’s an influential blues rock artist with over 60 years of experience. He also has ties to Fort Worth. But ,y’know, sometimes you still have to mention a Beatle to add gravitas to someone’s name.


The Claypool Lennon Delirium
Tuesday, August 13, at the House of Blues
On sale Friday, May 31, at 10 a.m.
Speaking of Lennon, his son Sean started a project with Primus’s Les Claypool. Neat!


Deadbeats
Sunday, September 1, at the Bomb Factory
On sale… soon, we guess?
The Zeds Dead-curated tour offering returns to The Bomb Factory on the first Lord’s Day of September. Last year’s special guests included DNMO, Ducky, Buku, Zomboy and GG Magree. This year’s heavy hitters are to be announced — as is the on-sale date — but the tour’s defintiely coming on this date, and it promises a just-as-exciting assortment of acts this time around


WHY?
Sunday, September 1, at Trees
On sale Friday, May 31, at 10 a.m.
The Yoni Wolf-fronted alternative hip-hop outfit hasn’t released an album since 2017, so it’s possible they’re touring to celebrate the 10-year anniversary of their third full-length album, Eskimo Snow. (They did this exact thing last year for their second album, Alopecia.)

Blue October
Saturday, October 19, at The Pavilion at Toyota Music Factory
On sale Friday, May 31, at 10 a.m.
Catch the Houston post-grunge band in a setting that isn’t Jerry World this time.

White Reaper
Wednesday, October 23, at Deep Ellum Art Co.
On sale Thursday, May 30, at 9 a.m.
The Kentucky garage rock band White Reaper made the Billboard Heatseekers chart with its 2017 LP, The World’s Best American Band. Their next album will be released on Elektra Records, a fact that the band celebrated by dropping a new track titled “Might Be Right.”

Gus Dapperton
Thursday, October 24, at Canton Hall
On sale Friday, May 31, at 10 a.m.
If bowl cuts start coming back in style, you can credit (or blame) indie bedroom popper Gus Dapperton for that.

Mike Watt and the Missingmen
Friday, October 25, at Three Links
On sale Friday, May 31, at 10 a.m.
Mike Watt (Minutemen, fIREHOSE, The Stooges) is the most hardworking touring musician out there — and that isn’t up for debate. Case in point: He’s playing Three Links as part of a six-week tour that has zero days off. Oh, and he’s in his 60s. So, y’know, that’s even more impressive.

Sleater-Kinney
Friday, November 8, at the House of Blues
On sale Friday May 31, at 10 a.m.
Arguably one of the most significant rock bands of the past 20 years makes a welcome, albeit overdue, return four years after its sardine-packed Granada Theater show, and two decades after its even-more-crowded show at Trees. This appearance comes in support of the band’s new St. Vincent-produced LP.

Ryan Bingham
Saturday, November 16, at the South Side Ballroom
On sale now.
Ryan Bingham’s career skyrocketed following an under-attended show at King Klub in Hollywood, where a member of the Black Crowes approached him and offered to record an album. This fortuitous relationship would yield Bingham’s first two albums, Mescalero (2007) and Roadhouse Sun (2009). That cycle was then broken in 2010 with Bingham’s T-Bone Burnett-produced album, Junky Star.