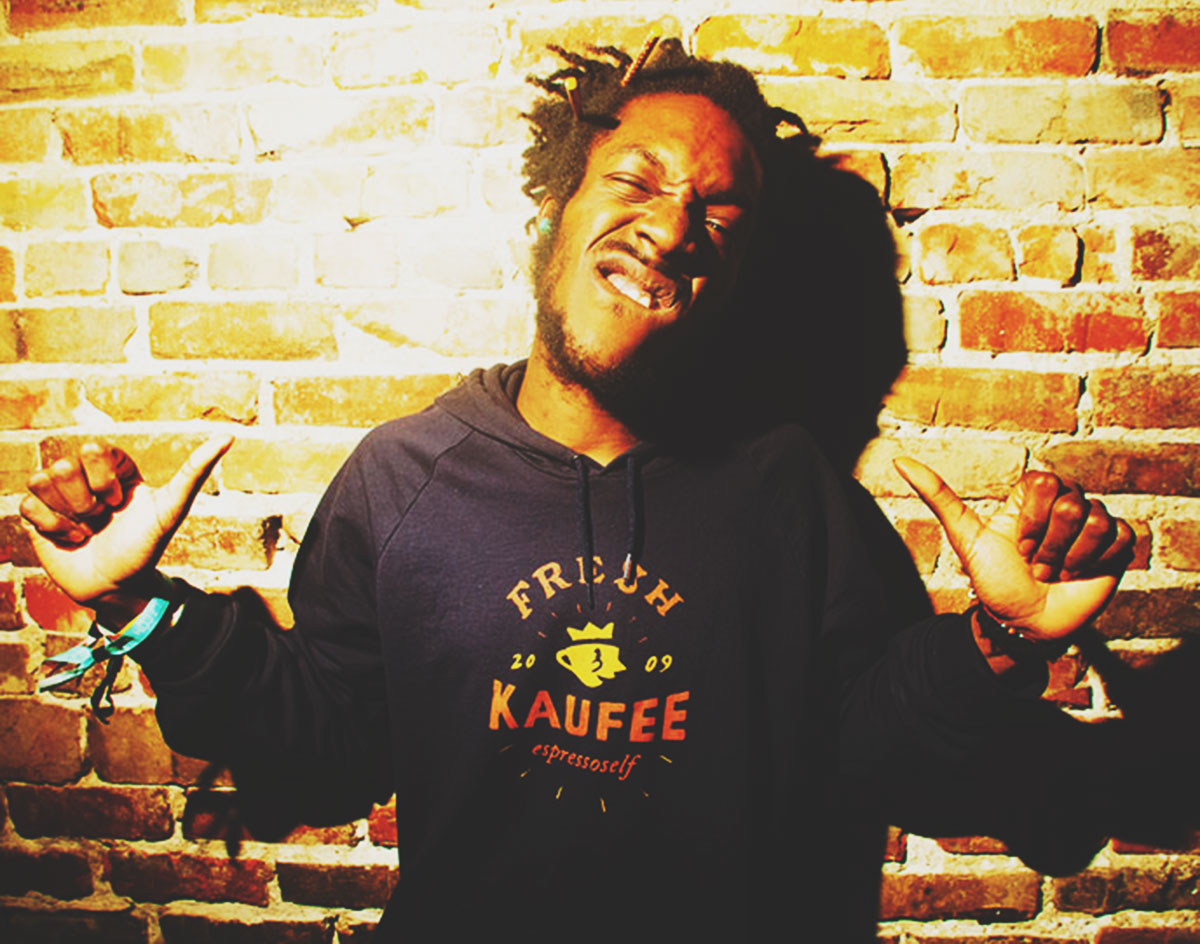 So-So Topic – “Expl0de! (ft. Nic Harris & Adaggio)
RIYL: Spike Lee joints
What else you should know: For the past two years, famed director Spike Lee has been working on a Netflix original series called She’s Gotta Have It, and, in the ninth episode of the second season, there’s a special Easter egg to be found for Dallas music fans in the form of a fresh single from the Dallas-sprung rapper -topic called “Expl0de!”

In an interview with the Dallas Observer this week, the emcee explains how the placement came to be: “I literally saw a post on [Lee’s Instagram] asking for submissions and went with what I thought was a track that might’ve been too weird to work, but we hit the nail on the head.”

While “weird” wouldn’t exactly be our way of describing it, the track is without a doubt somewhat of a left-field selection. Sparing the crisp 808 snares that are backed through this track, there are attributes to this song that some would certainly consider unusual: A synth-heavy base lingers in the background as the vocalists sings in a southern gospel-influenced choral style with lyrics that rely on simile to express love in some of the oddest lyrical ways imaginable: “Like atom bombs, like napalm or like tear gas / I know your fuse is lit, my dear come with me, and let’s explode.”

With no hint of sarcasm whatsoever: swoon.

According to -topic’s Bandcamp page, the subsequent refrain “I want you babe” was backtracked with a whopping 70 vocal takes all at once here, and in song that wraps up in just two-minutes and seven-seconds, it closes with a repeated “Oh!” as the song dissolves into a satisfyingly resolved conclusion.

For his part, -topic seems every bit as thankful as his fellow locals for getting Lee’s attention: “Thanks for being weird with me, Spike Lee :)” the rapper notes on his Bandcamp page, where the track has been served up as a free download.

We’d like to echo that sentiment. Recognition for Dallas artists is always warmly welcomed around here — even if, for -topic, this just represents the latest cinematic placement in his repertoire.