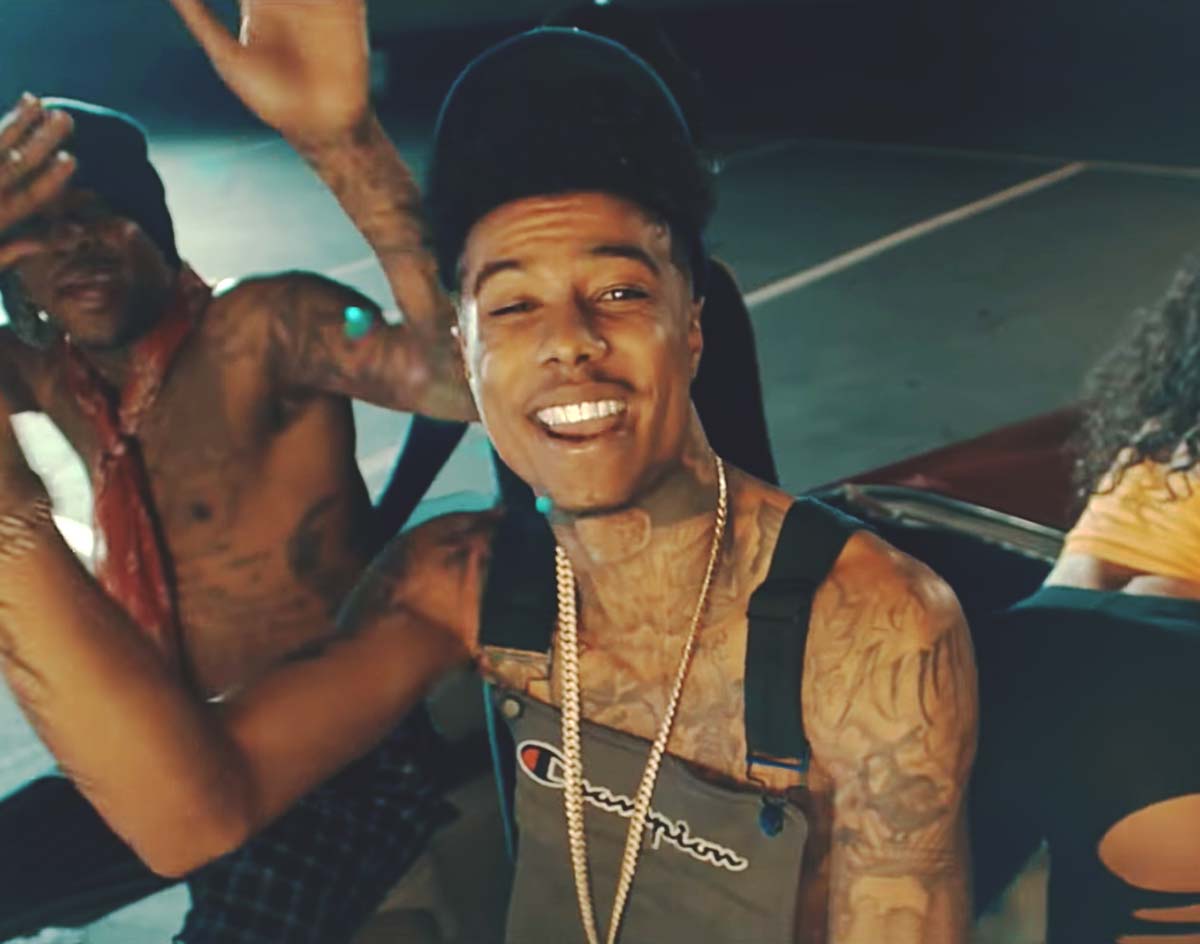 Catch Some South By Southwest Spillover Shows, Find A Little Truth In Comedy At The Texas Theatre and Bust Down At South Side Ballroom.

SXSW is… well, it is what it is. I’m not going to try to explain my sentiments about it in within this brief introduction portion of this post that you’re likely to skip past anyway. Just know that this The Onion piece on it remains among the gold standards in satirical journalism.

Now, onto the events you should be getting into this week!

Steve Earle at Good Records
The new Good Records location will host its very-first in-store concert as acclaimed singer-songwriter Steve Earle will perform songs from his new album Guy, and even sling copies of that release in advance of its official late-March arrival. Beyond a chance to eyeball the beloved record store’s new Garland Road digs, consider this gig a promise of sorts that Good Records’ always welcome in-store performance offerings will continue even as its Lower Greenville home will not. — PF

Fatai at Dada
Oh, look, it’s an artist headed to SXSW! (Spoiler: She ain’t alone.) In this case, it’s a contestant from the Australian version of The Voice. Interestingly, this show got moved from Prophet Bar to Dada this afternoon, which could be a sign of… honestly, any number of thing, so why speculate?

Dentist, Ting Tang Tina, Brohole, Granddad, Vigil & Thieves at Lola’s Saloon
Three out of town acts surely headed to a certain Live Music Capital join Fort Worth’s Ting Tang Tina, whose Ruby Lewis is celebrating a birthday at this gig, and their fellow 817ers in Brohole, which is the best area band name I’ve heard in a while, on this Monday-nighter. — PF

Game of Thrones Trivia at Trinity Cider
Given the impending debut of the HBO series’ final season, this well-timed trivia series will run every Monday through April 8, which is just six days before Winter Arrives. — PF

NSFWknd: Crumb, Loving, Glove and McKinley Dixon at Dada
Once upon a time, Not So Fun Weekend — of NSFWknd, for short (also fka Spillover, South by South Flesh and Bro Fest) — was an event you could buy an all-encompassing pass to, but the Parade of Flesh offering is now just a string of shows that have been branded under the banner and require individual ticket purchases to see. It’s definitely less fun this way, but the band does deserve some credit for bringing a lot of the premiere South by Southwest over-spill offerings around town together. This Tuesday night offering is the first of more than a dozen that the company is offering over the course of six straight days. — PF

One OK Rock at House of Blues
Interestingly not a SXSW spillover gig, this performance from the Japanese quartet that’s internationally opened for Ed Sheeran is just part of the band’s North American invasion. — PF

Graveyard, Uncle Acid & The Deadbeats at Gas Monkey Live
Bet you’d be shocked to hear that bands with these names mine some blues and psych rock territories. — PF


NSFWknd: Nothing, Soft Kill and Chastity at Three Links
Hey, fun fact: The Philadelphia shoegazers topping this bill are sometimes tour-managed by the guy who runs the company that booked them to Dallas for this stop! What a small world! — PF

Failure and Swervedriver at House of Blues
A pair of ’90s alt-rock favorites team up for this tour, which you can learn more about through our interview with Failure frontman Ken Andrews, found right here. — PF

Live Long & Prosper: Second Thursdays (With a Twist) at the Dallas Museum of Art
Why is the DMA showing four episodes from various Star Trek television series and hosting Trek-themed tours of its art on this Thursday? Oh, quit forcing your Vulcan logic on it and just enjoy yourself. — PF

Conan at Gas Monkey Bar N Grill
This is the doom metal band from Liverpool, not the talk show host or the barbarian. Just so you know. Pinkish Black opens. — Garrett Gravley

Lil Baby, Blueface, City Girls & More at South Side Ballroom
Atlanta rapper Lil baby is perhaps best known for his “Yes Indeed” hit, a banger that features none other than Mr. Aubrey Graham himself. As evidenced by his headlining at the 3,500-capacity South Side Ballroom, Lil Baby doesn’t need to ride anybody’s coattails at this point in his career. But in case if you’re swayed by features and an artist’s ability to namedrop, his debut LP Harder Than Ever also boasts features from heavy-hitters such as Offset, Young Thug and Lil Uzi Vert. Also, he does have a little help here thanks to buzzing openers Blueface and City Girls, both of which are performing at JMBLYA in Dallas later this year. — GG

True Stories with David Byrne at the Angelika
The Talking Head will be in town for a couple screenings of his Dallas-shot cult classic film. — MS

You Me At Six at Granada Theater
Pop-punk bands don’t die, they just tour in support of some kind of anniversary — in this case, the 15th of the English band’s existence. — PF

Oliver Tree at Deep Ellum Art Co. (Sold Out)
The meme-turned-musician’s Dallas stop has been sold out for weeks at this point. — PF

The History of Mariachi at The Modern Art Museum of Fort Worth
The University of North Texas’ José R. Torres-Ramos presents a lecture-meets-listening party dedicated to mariachi music’s cultural influence. — PF

Girls Gotta Eat Podcast (Live) at House of Blues
What makes this podcast about sex, dating and relationship different from all the others out there? Well, this one’s a big enough deal to get booked to play the House of Blues while on tour. So that’s a start! — PF

Kevin Farley at Hyena’s Dallas
Yup, it’s Chris Farley’s brother! Yeah, the guy from 2gether. And, yes, as with all Thursday night shows, this one’s free before the rest of his ticketed shows get going over the course of the weekend. — PF