Song Of The Day: Lou Charle$ — “What A Feeling” 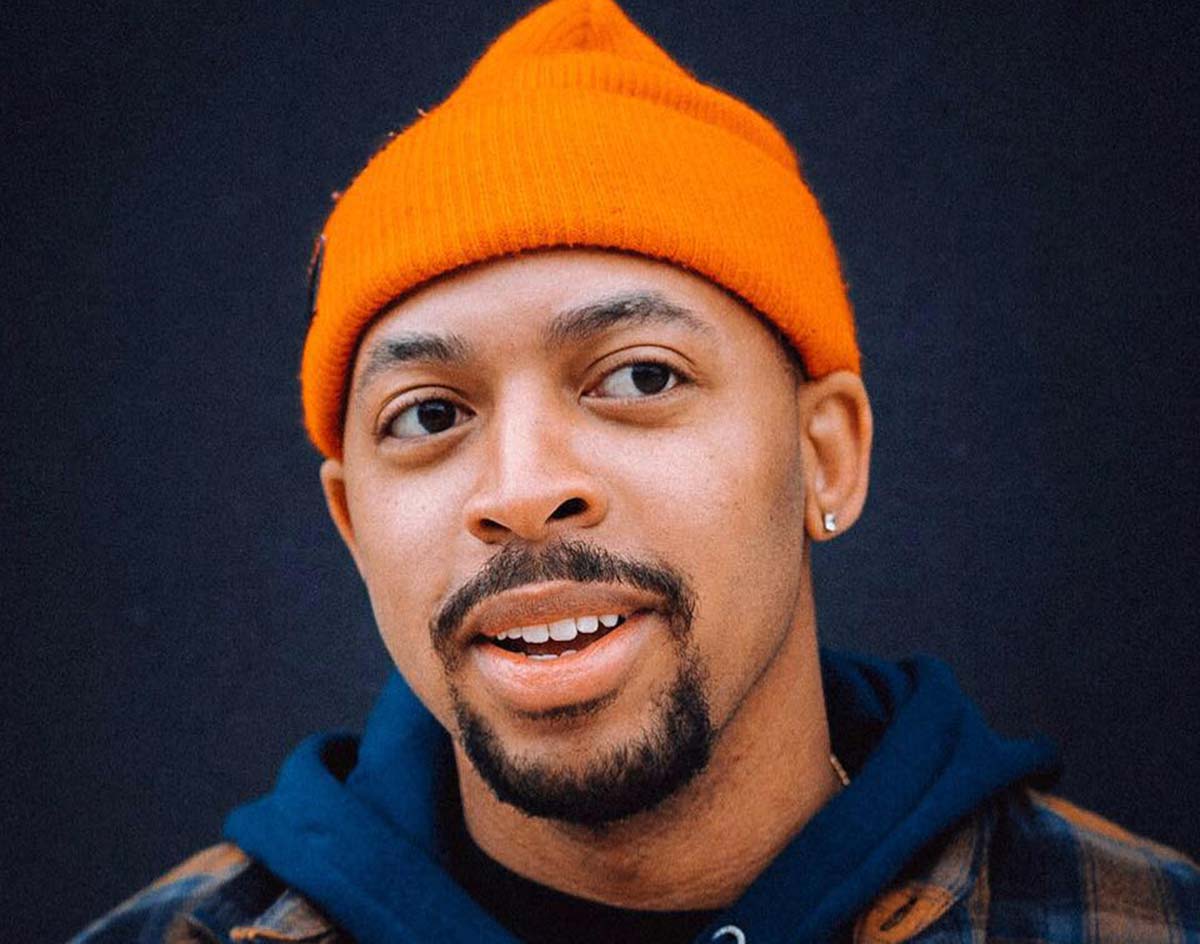 Check Out The New Single From Fort Worth Rapper Lou Charle$, Whose Name Deserves A Little Recognition On The East Side Of The Metroplex, Too.

Lou Charle$ – “What a Feeling”
RIYL: Figuring out who you really are.
What else you should know: Banksy, Jandek and Lou Charle$ share something in common.

All three are averse to sharing their identity.

OK, so perhaps the former two are far better than the latter, but Charle$ still tries to maintain a degree of mystery behind who he is. Even his website’s URL is whoisloucharles.com.

What we do know about Charle$ is this: He’s a hip-hop artist from Fort Worth who has been active since 2011; he’s opened for acts such as Immortal Technique and Chamillionaire; and Fort Worth Weekly once said his “verses flow like rain down a window – subtle but steady, hubristic yet hypnotic.”

Those qualities are just as existent in his new single, “What a Feeling.”

The song opens with a string instrumental, then makes a sudden splash into Travis Scott territory with a similar flow and vocal delivery, complete with impressively-produced trap snares and bass lines. As the verses build momentum, the opening instrumental backs up the beat and Charle$’s vocals.

The mostly poppy production takes notes from the trap movement that is trendy in hip-hop circles today, but also infuses the styles of the dirty south hip-hop that dominated the movement in the ’00s. In this track, Charle$ seems to recognize trap’s ubiquity in hip-hop and adapts accordingly. But it doesn’t come off as pandering. His flow still seems natural, and his style seems authentic all the same.

Apropos to the mystery behind Charle$’s identity is the close of this track, which ends with a woman saying, “Who is Lou?”

Honestly, the suspense is killing us, too.