Two Decades Later, Failure Succeeds On Its Own Terms. 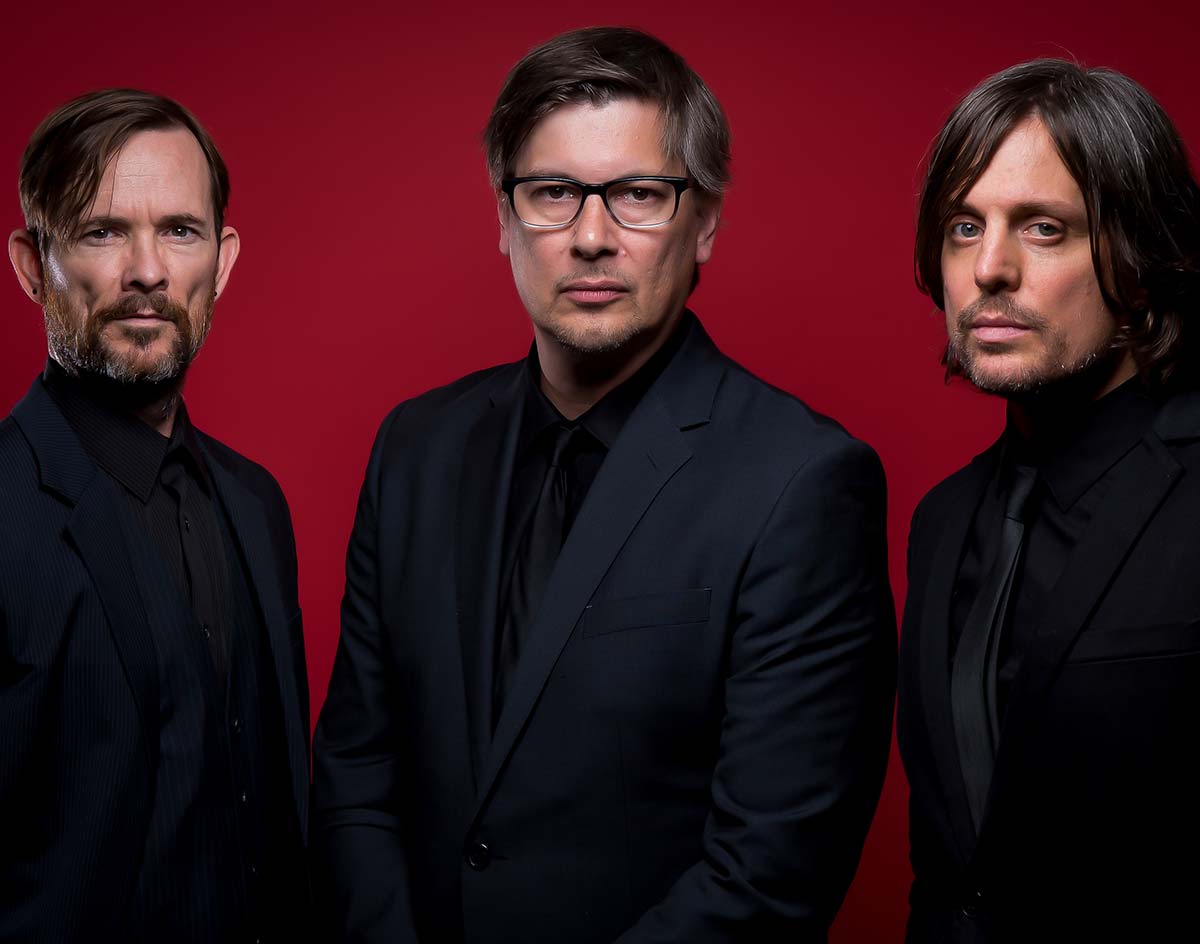 Before Playing House Of Blues With Swervedriver On March 13, Failure’s Ken Andrews Recalls A Memorable Show With Tool, Flaming Lips At The Old Bomb Factory.

It’s one thing when a beloved band decides to reunite for a tour. Whether people actually want new material to take up space in a set list devoted to fan favorites, well, that’s another thing entirely.

For the ’90s alt-rock favorites Failure, though, audiences have mostly appeared appreciative of the fact that the band’s reunion in 2014 was not short-lived, and that the band continues to tour and record new material to this day.

As guitarists/vocalists Ken Andrews and Greg Edwards, and drummer Kellii Scott have learned, there’s some real joy to be had in seeing Failure continue like no time passed during the band’s time off from 1997 to 2013. Since reuniting, the band has released two albums — 2015’s The Heart is a Monster and last year’s In The Future Your Body Will Be The Furthest Thing From Your Mind — in addition to embarking upon tour devoted to playing their masterpiece 1996 LP Fantastic Planet from start to finish.

Of course, a lot can happen in 16 years. For Andrews that meant releasing a solo record and recording with projects like ON and Year of the Rabbit between Failure’s breakup and reunion. It also meant becoming an in-demand mixer and producer working with the likes of Stone Temple Pilots, Paramore, Underoath and Jimmy Eat World.Lately. These days, whenever he’s not working on Failure material, mixing is his main focus.

“My main career, at this point, is mixing rock records for other bands,” Andrews says. “It depends what part of the cycle we’re in with Failure. Sometimes it gets my full attention for a few months, and other times, I don’t work on it for quite a while.”

Andrews makes no secret that he’s more financially secure with his mixing projects than he would be if he focused on Failure all the time. Still, he appreciates the balance brought on by both passions.

“If Failure started making a lot more money, I might let some of the other work go and focus more on Failure,” Andrews says, noting that he is currently working on four separate mix projects. “That’s definitely part of the equation for me. Failure’s in the black — but it’s not that deep in the black.”

Falling into the alternative rock crowd back in the 1990s with a major label deal, the band trekked all over to get its name out. One particular trip to Texas sticks out in his memory.

“We played with Tool and the Flaming Lips [at] the Bomb Factory in the ’90s,” he says. “That was a pretty crazy show because it was sold out. I think it was the first show, or one of the first shows of that tour, and just having those three bands on the bill at that point in time was really pretty interesting. We split the difference between Tool and Flaming Lips. Flaming Lips was way different than Tool. It was kinda cool to see all the metalheads get into the Flaming Lips and us.”

Even so, Andrews says Failure functions better as a band in 2019 than in did 1997, when it had a hit on its hands with the song “Stuck On You” and its label wanted a follow-up to Fantastic Planet.

But things didn’t work out that way.

“It’s more enjoyable now,” Andrews says. “We were in our 20s then. Now we’re in our 40s. There was such a big gap, and we all matured as people. There’s still a creative conflict and edge to things, but it doesn’t spread into our personal friendships anymore. We’re able to isolate it better and appreciate what each other does more, and there’s less animosity. Certainly, there’s no more drug problems.”

These days, Andrews says, there’s comfort in Failure existing on its own terms. And pairing up with sonic contemporaries Swervedriver for its current US tour just made sense to all parties involved.

“We had fans, and we started to impact back then,” Andrews says. “But there was a confusion about how we fit into the landscape that I think hurt us in terms of getting a more solid footing and following. Now, people are not trying to put us in a classification. We are what we are, and we’re accepted for what we are, which is really nice.”

Failure and Swervedriver play Wednesday, March 13, at the House of Blues. Tickets cost $35 a pop, although Live Nation is currently hosting a two-for-one promotion for tickets to this show. More information here.