Song Of The Day: Razorbumps — “Teach Me Somethin’ New” 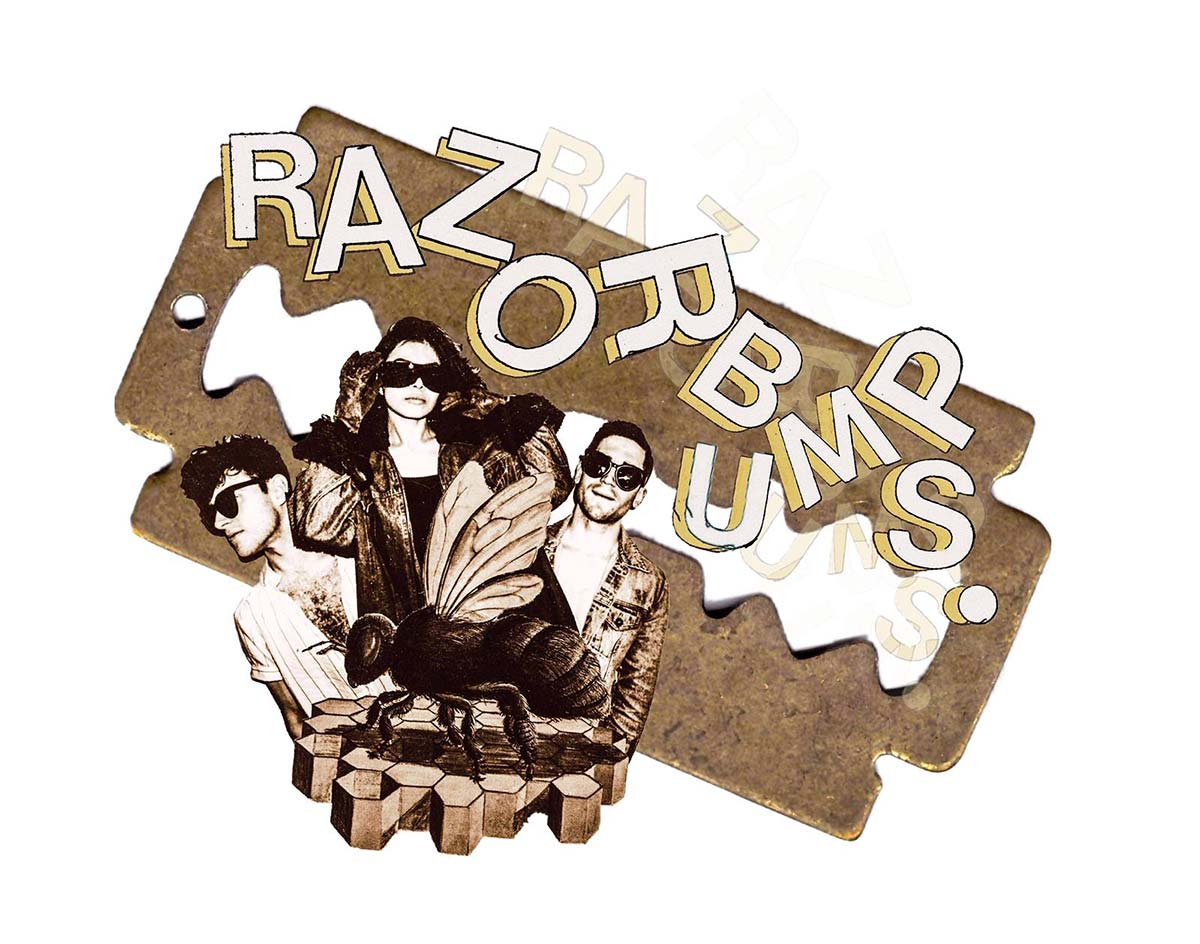 Check Out The Latest Brash Offering From Denton’s Razorbumps, Whose Snide Attitude Is Taking The Band All The Way To Coachella Next Month.

Now, with Hodge no longer on the drums, the band is steering towards a post-punk direction and using a drum machine in its offerings.

To some, that may sound tacky considering the band’s signature garage-punk aesthetic. But consider the following:

A left turn though it may be, it’s not a complete 180 – you can still hear the early Devo influences, albeit a bit more subtly than before. Moreover, Razorbumps’ signature earmarks are still part of the equation, whether they be Smyth’s piercing vocal delivery (think Raincoats, but more assertive), the lo-fi garage rock chord progressions, the catchy hooks or the somewhere-north-of-one-minute-long brevity of each song.

These qualities manifest in one of two new songs the band released, recently.

The track in question is called “Teach Me Something New.” It kicks off with a chord progression that is soaked more in reverb than expected. The drum machine’s snare instrumental sounds more explosive than that of an analog snare, but beyond that, it achieves the same sensation.

The two bands that come to mind most when listening to this track are Gang of Four and Killing Joke. You can also hear a bit of Stooges, MC5, Wire and Kleenex in it as well.

All-in-all, the song embodies a slight stylistic change that’s tasteful and, ultimately, seems to be paying off.

See it in action as Razorbumps opens for Gorilla Biscuits, Judge and Candy at Canton Hall this Friday, March 15. Or just fly out to Coachella next month and see them there.