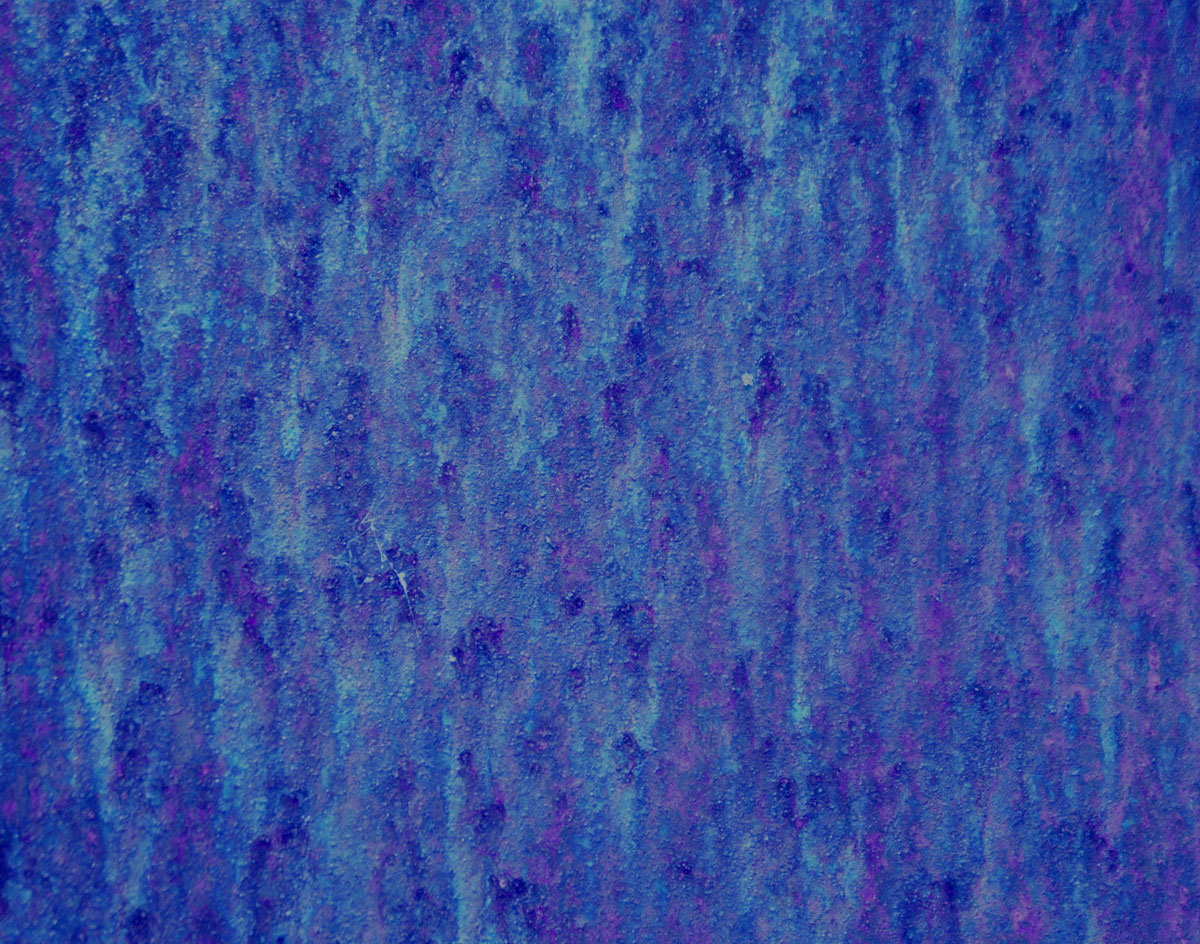 Check Out The Explosions In The Sky-Like New Single From Dallas’ Triangulum, Whose New EP Is Also Reviving The Dormant Pour Le Corps Label.

Triangulum — “Peanut Sweeper”
RIYL: Turning down the anxiety in your life.
What Else You Should Know: Triangulum is an instrumental four-piece that recently released the first EP in its upcoming trilogy, Thoughts and Prayers, Vol. I.

It’s the band’s first release since putting out its self-titled debut in 2017.

Now armed with guitarist TJ Prendergast (best known as a drummer for bands including Maleveller and Pegasus Now), the rest of the line up is made up of multi-instrumentalists Cody McPhail, Sean French and Chad Walls.

French owns Pour Le Corps, the label that has released all of Traingulum’s material.

Suggesting a nine-minute song as an introduction to a band — especially when the other tracks on the EP are much shorter than that — is not necessarily a good idea unless you’re playing “Marquee Moon” for someone who’s never heard Television before. But “Peanut Sweeper” shows the full extent of what Triangulum is all about.

If you dig Mogwai and Explosions in the Sky, this band is for you. This isn’t drone or ambient background music; this is a tune for when you want to be stimulated, but not get angry or sleepy. It builds and builds after grabbing your attention and then, the next thing you know, it’s reached its conclusion. (To further flesh out the Mogwai comparison, think of this song kind of like “Take Me Somewhere Nice” but sans vocals.)

Thoughts and Prayers, Vol. I was recorded back in 2017 but its arrival now signals a return to more releases coming from the recently dormant Dallas-based Pour Le Corps label. Considering it’s the first EP in a trilogy from Trangulum, consider it evidence of more good things to come.