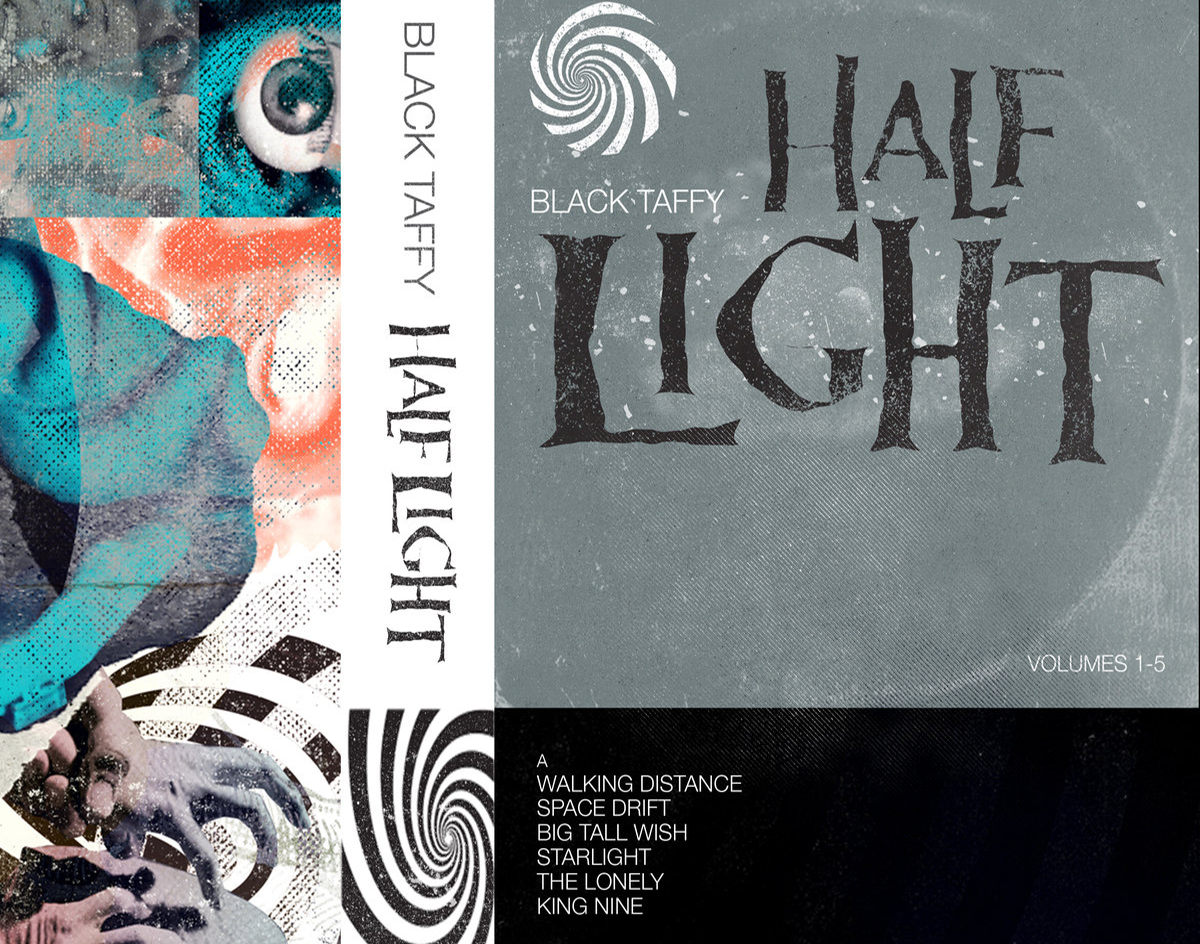 The Eerie, Instrumental New Track From Donovan Jones’ Avant-Garde Solo Project Is Straight Out Of An Episode Of The Twilight Zone.

Black Taffy – “Moonscape”
RIYL: Pretending to be Rod Serling every time you smoke a cigarette.
What Else You Should Know: Donovan Jones, formerly of post-rock outfit This Will Destroy You, has been channeling his creativity toward an experimental solo project dubbed Black Taffy. Jones just dropped a full-length titled Half Light, a beat tape in which he plays scores from the original Twilight Zone series.

The album’s B-side kicks off with a two-minute instrumental piece titled “Moonscape” — an eerie-sounding track with IDM-influenced electronic instrumentals, which are overlapped with both theremin and flute to create a rather basic melody. (Not basic in a bad way, by any means.) The instrumentals mesh together so nicely, and thus create such a rich tone color.

After that ostinato comes to an end, the song meanders between low and high octaves via woodwind instrumentals, becoming progressively more layered, as it evokes a similar feel to an Arnold Schoenberg piece.

It’s rather tough to explain exactly what this track sounds like. The beats sound like something from a Boards of Canada or Aphex Twin song, and the warbling electronic instrumentation recalls Karlheinz Stockhausen, which is fitting, as Jones tagged this album as “musique concrete” on the album’s Bandcamp page.

There’s really no way to sufficiently describe the sound, other than “This is inspired by Twilight Zone, and when you listen, you can see why.”