[Exclusive Premiere] Song of the Day: Starfruit – “Still a Baby” 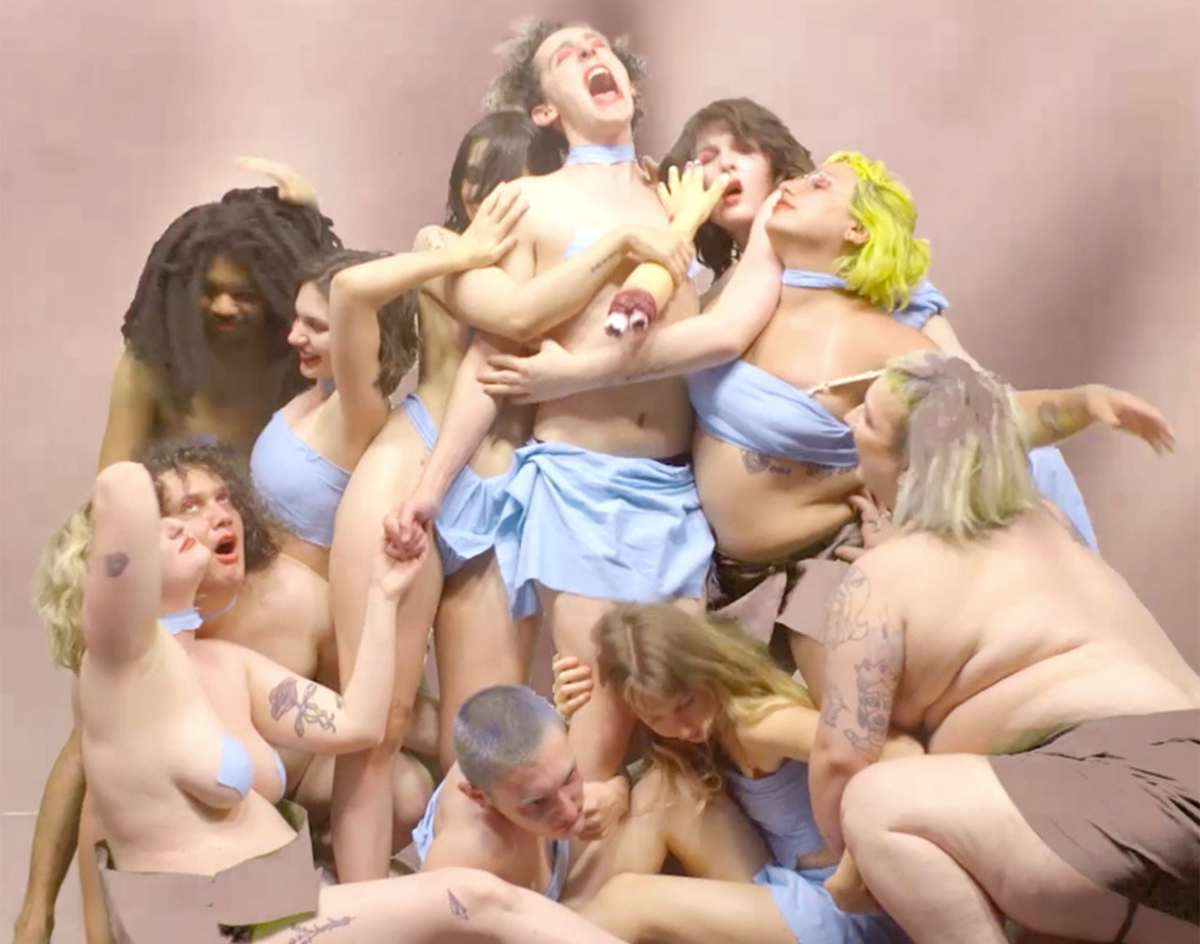 The Video For The Experimental-Pop Group’s Fun New Single Is A Vibrant Celebration Of Sexuality, Body Positivity And Identity.

Starfruit – “Still a Baby”
RIYL: A soundtrack to body positivity.
What Else You Should Know: Dallas synth-pop outfit Starfruit is back, and the Ava Boehme-led project is gearing up for the imminent release of its debut full-length, Wild West Combat, via Dreamy Life Records. We’re thrilled to be premiering a new single from the album, as well as its accompanying music video.

The latest from the ebullient experimental-pop band is a track titled “Still a Baby,” and it’s clear from the song itself that there is a tone of empowerment in Boehme’s performance. The video will absolve any residual doubt.

“[The video] is a celebration of the divinity of bodies, the carnal deconstruction of bodies, fear of sex, fear of gender, fear of flesh, and hectic liberation,” Boehme says. “I wrote this when I was first coming out and coming to terms with my identity and sexuality. I was listening to a lot of Hunx & His Punx, and I wanted to write something super loud and obnoxious and unapologetic — my own big anthem about gender and sex and stuff. Now gender seems kind of passé to me, but I had to majorly freak out about it before I could get there.”

The debatably NSFW video features a who’s-who of Boehme’s “freak friends,” including Aaron Gonzalez (Akkolyte, Yells at Eels), Dahlia Knowles (Lorelei K), Phillip Washington (Cygnus) and many others. Together, they engage in an Ali Honchell-choreographed dance while wearing baby blue garments that cover their genitals and not much else.

Overall, “Still a Baby” makes for a powerful, self-affirming video for a lively song that sounds like a mix between Deerhoof and Le Tigre (that’s the best way we can describe it). Wild West Combat will be released sometime next year, but before it does, treat yourself to a preliminary taste of what’s to come: