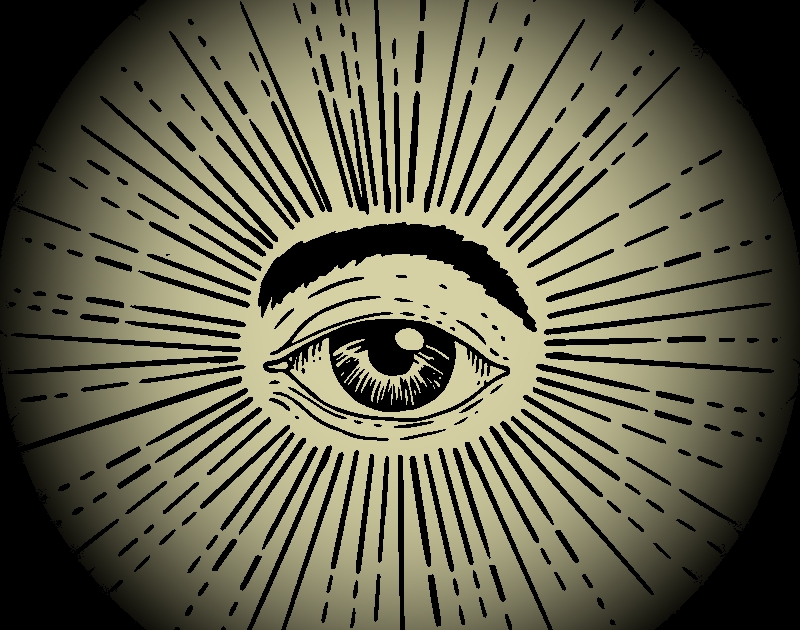 Idol Pleasure – “Lonesome Lover.”
RIYL: Devolving with the times.
What else you should know: Circa 2012 there was a garage rock outfit kicking around these parts called Sir Name & the Janes, whose frontman was once compared to Richard Hell. Over the years, that project devolved into a lo-fi synth-pop thing, shortened to just _Name.

Apparently, Facebook wasn’t too keen on the _Name name, and wouldn’t allow its owner Robert #underscorename Quine to control the page anymore. Hey, I get it, the FB overlords once shut my personal page down because they thought I was attempting to impersonate a certain WWE wrestler.

The name change, this time to the current Idol Pleasure, brought with it yet another sound tweak. Here the garage and synth and pop elements of the previous two incarnations are combined, but with added doses of goth, industrial, psych and heavy doses of samples, making it Quine’s most avant project yet.

“Idol Pleasure is the current stage in the devolution of various projects,” so says the description on the most recent Bandcamp page. “Influences are numerous, and unnecessary to list. Recurring themes in their work include alienation, classism and existential quandary.”

And with two separate EPs released at the end of 2018, there’s plenty to catch up on.