Song Of The Day: Sonogram – “Dialects” 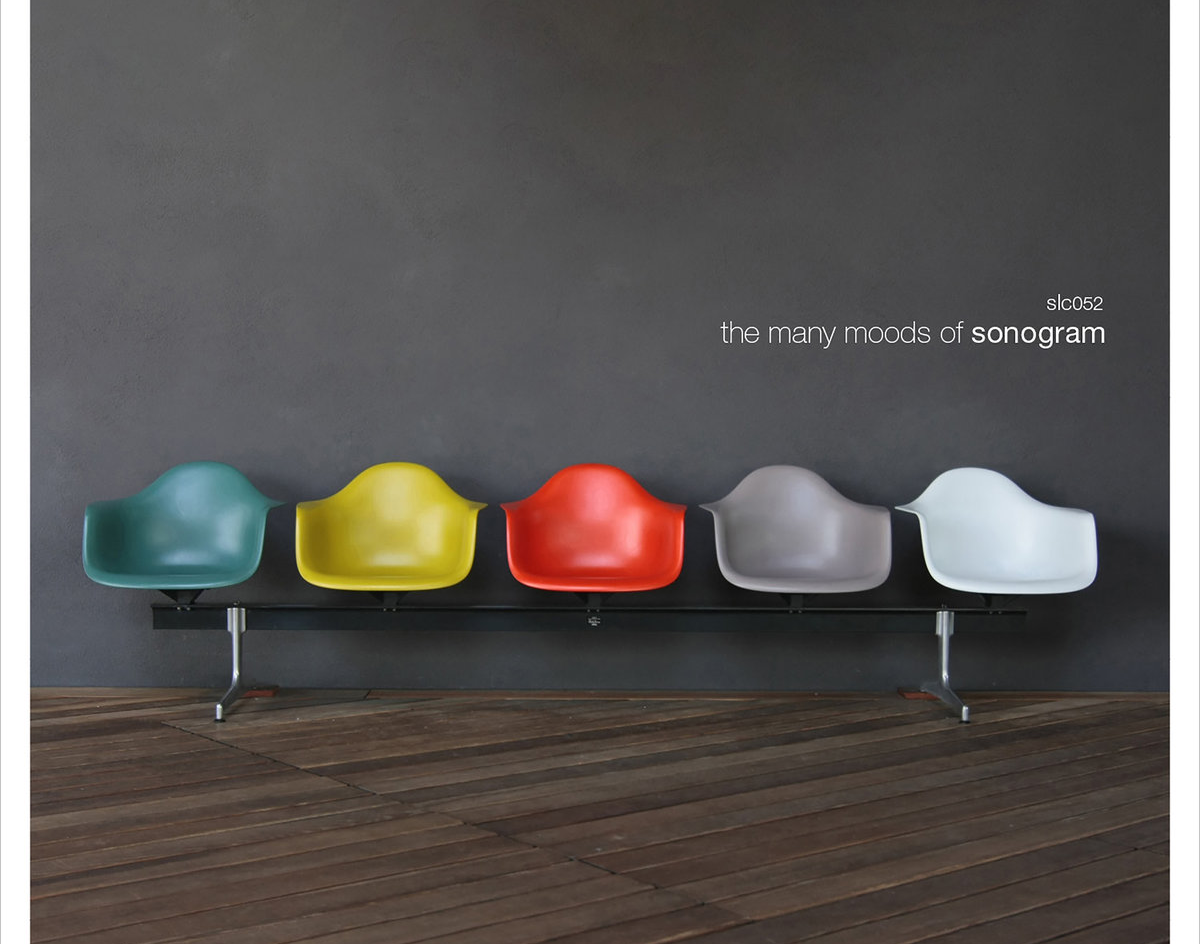 The Dallas Ambient-Electronic Project’s New Single Seems Likely To Keep Us Focused And Productive, Especially In These Colder Months.

Sonogram — “Dialects”
RIYL: Background music for staying busy.
What Else You Should Know: Ambient-electronic artist Sonogram is dropping a new album titled The Many Moods of Sonogram later this week, and its new single “Dialects” is, well, a mood.

Between all of his projects, the artist also known as multi-hyphenate musician Todd Gauthreaux, just doesn’t sleep apparently. If you’ll remember, we also featured Sonogram’s “Lens Flare” from Interiors, which was just released in July of this year. Now, he’s back again with yet another eight-song Sonogram album.

At a runtime of more than five minutes, “Dialects” is perfect for a multitude of things: a playlist to listen to while at work, music for a video game or just easy background music — an atmosphere of calm-productivity. Apparently Spotify thinks so too, as the track was added to the streaming service’s “Electronic Focus” playlist. (Seriously, it’s great for studying.)

The song also comes just as the days are getting shorter and the weather is getting colder, both of which somehow match the semblance of the single. And hey, any song to help us get through these sudden below-freezing temperatures is a welcome one.