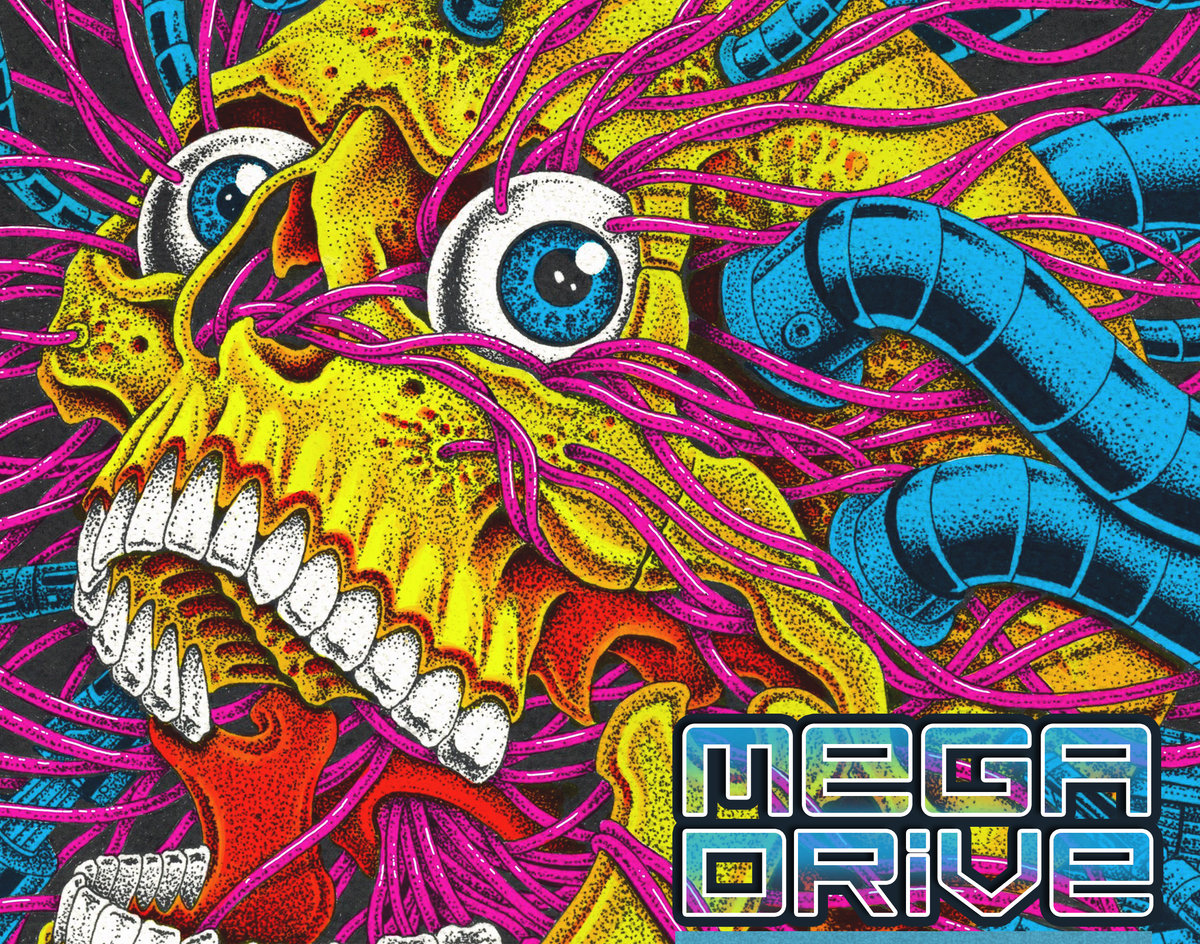 Almost Tailor-Made For A Video Game Soundtrack Or Horror Film, Mega Drive’s New Single Is A Fizzy, Good Time Ahead Of His Forthcoming Album.

Mega Drive — “Gun Hag”
RIYL: Tripping balls.
What Else You Should Know: Not much is known about Mega Drive behind the scenes. Which is curious, given that he’s known as a local producer with a plethora of releases of his own out already. Ahead of an October 4 release date for the 199XAD album, one of the singles gets highlighted today.

If you’ve enjoyed many nights at the Church or heard the incredible synth-wave soundtracks from films like Drive or The Guest, Mega Drive’s sound should be a familiar one. Named after what the Sega Genesis was called in Japan and Europe, Mega Drive makes music that is also perfect for someone’s Twitch channel. He’s put out releases since 2012 and they keep getting better and better. “Gun Hag” is an all-instrumental tune propelled by double-time drum loops and crashing waves of keyboards. The pace is relentless, with an incredibly catchy half-time chorus.

As a sequel to 2014’s 198XAD, which Mega Drive’s Bandcamp page touts as “a darkly cybernetic piece of audio horror that quickly became a cult classic,” this seems to follow suit. Performed and produced all on his own, this is not some rambling collection of beats and random keyboard lines. This is a full-fledged song that you can enjoy at a low volume, but would probably feel a religious awakening if you heard it through big speakers.

Whether or not this sounds like the future, or a soundtrack from a mid-’90s rave, this certainly moves the bodies of those who hear it.