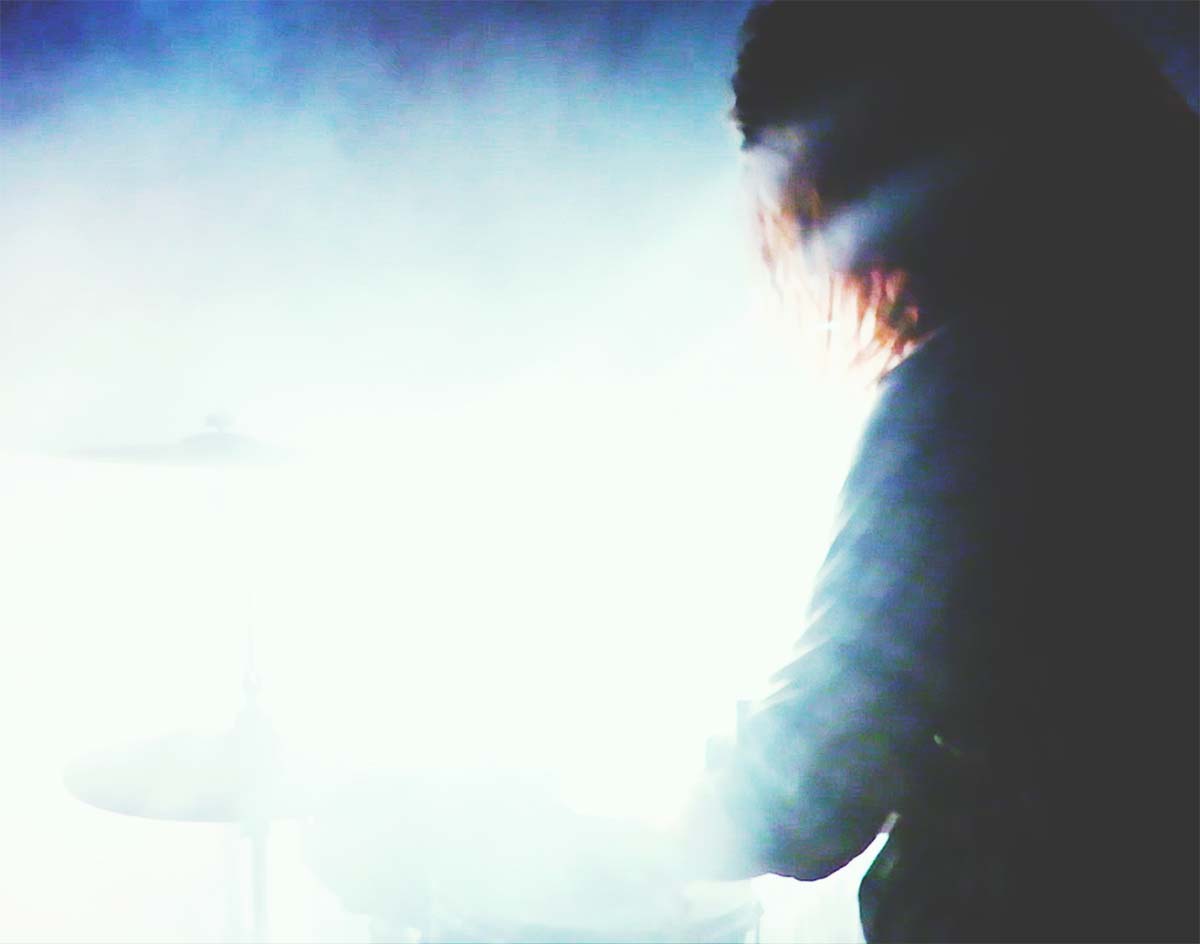 After a remarkably drama-filled couple of weeks in the Dallas-area music scene, these last few days have been seen the action (thankfully) slowing some.

Perhaps, in a weird way, the news mostly just slowed down to pay its respects. The metal scene certainly did: Pantera fans of all stripes gathered this past Sunday at The Bomb Factory to pay their final respects to Arlington’s late, great Vinnie Paul Abbott, who passed away in late June. The open-to-the-public memorial featured video meorials for Abbott from such contemporaries of his as Ozzy Osbourne, Slipknot‘s Corey Taylor, Megadeth’s Dave Mustaine, Alice In Chains‘ Jerry Cantrell and, most notably among many others, his former bandmate Phil Anselmo, with whom Paul had long endured a… let’s just say contentious relationship.

In his video, Anselmo was short on words, but larger on impact: “Vince, [I will] always have love in my heart for you, man,” the former Pantera frontman said. “Rest in peace.”

CBS 11 covered the service. Check out its recap of the events:

The only other big news of the week, really, is that a festival we’d honestly never heard of before — the Say Indie! Music Festival, which apparently was to take place on Sunday, July 15, at Deep Ellum Art Company — decided to cancel itself before we’d even even heard of it, or any of the acts it had, for a moment anyway, booked to perform at its offering. Oh, well! Is it news if a music festival no one knew about is canceled? Did we just make it so by writing about it? Everything is so confusing!

One thing you don’t have to be confused about — well, any longer, anyway — is how the North Texas-sprung SURVIVE bandmates Kyle Dixon and Michael Stein came up with the Stranger Things theme song that will now forever stand as their claim to fame. A couple weeks back, the twosome gave a rather insightful interview to Vanity Fair on how that all came together, along with how they shaped the rest of the show’s music, too. Give it a watch below:

Given how meticulous Dixon and Stein are about their process, we’re guessing they won’t find the following clip too appealing. Well, too bad.

After announcing a name change and premiering with us a new song about two months back now, the North Texas pop-punk trio Upsetting has asked us to premiere another new song — and video too, this time! — from its upcoming LP for State Fair Records. We’re happy to oblige! Check out the video, which was once again directed by the group’s go-to videographer Erin Devany, below.

Of course, that’s not the only new video this week.

For instance, there’s a new clip from T.Y.E, which like the above Upsetting clip, finds him back working with his own go-to video guru, Dance Dailey. The humbly titled “Genius” finds the rapper plying his craft over by the Kennedy memorial near Dealey Plaza.

Staying on the tandems front, here’s a new clip from Rob Creezy and Devy Stonez. It’s basically a stunting how-to, what with all of the automotive eye candy it features.

And finally this week, the metalcore group Be//gotten features an entirely different kind of eye candy in its new music video — strippers! It’s an interesting choice, but so too is the fact that the band decided to cover a No Doubt song (“Hella Good”) in the first place, right? Check it out: