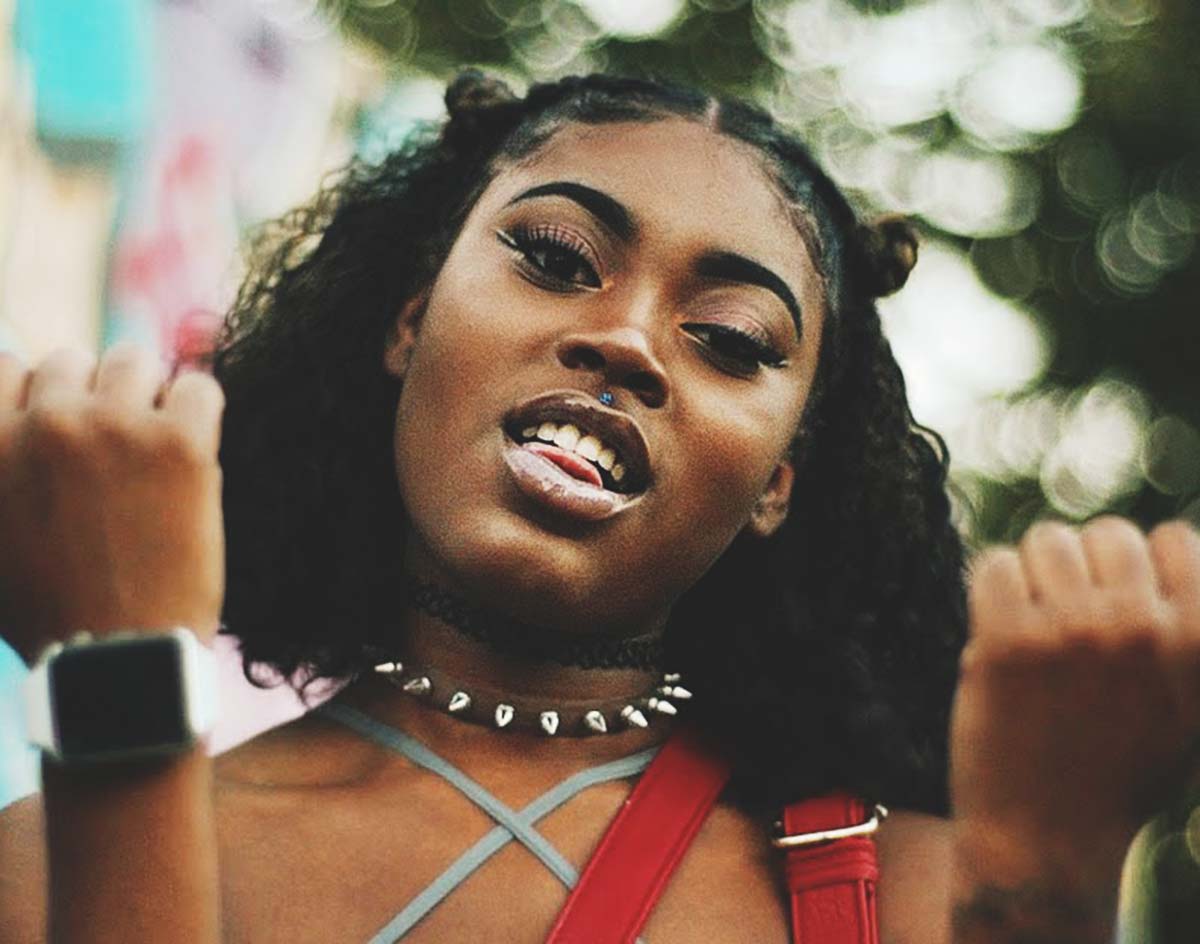 That was the case on Tuesday night in Dallas, anyway, as Dallas Mavericks icon Dirk Nowitzki celebrated his 40th birthday at the Design District event space DEC on Dragon with private performances from hip-hop idols Busta Rhymes and DJ Jazzy Jeff alongside noted Nowitzki family wedding vibe curator DJ Sober. Check out The Ageless German — rocking his adored Draft Night haircut, no less — digging what he’s hearing in the below clip:

Happy 40th birthday to the future Hall of Famer Dirk Nowitzki @swish4. Had the pleasure of rocking with my brother @BustaRhymes who absolutely smashed it. #4140 #HappyBdayDirk pic.twitter.com/Y0gtuD8Dm9

If you can’t afford to fly DJ Jazzy Jeff into town for a private gig, he’ll be back in town in September as part of Banjos to Beats‘ just-announced Scratch Session series at the It’ll Do.

Long-buzzing Dallas rapper Asian Doll can probably afford it. Fresh off a tour supporting Bhad Bhabie, she just signed a deal with Gucci Mane‘s label, 1017 Records. Beyond just being the latest notch in the belt for the most impressive year in Dallas hip-hop since the boogie erupted, Asian Doll’s deal is trailblazing in another way, too: She’s the first woman the label’s ever welcomed into its fold.

Did Asian Doll will this into existence with her “Gucci” track from last year? She isn’t the only Dallas rapper with a bit of clairvoyance: Def Jam signed Bobby Session has long been advocating for visualizing one’s own success, for instance. And then there’s -topic, who moved to San Francisco to infiltrate the orbit of one of his influences, Flying Lotus — a tactic that also worked. Here’s -topic getting down with FlyLo at the Hollywood Bowl on a bill also featuring Little Dragon as proof:

Collaboration is an act of consent — or should be, anyway. Currently debating the merits of getting ripped off is Bay Area producer The Architect, who has a case that, on their own new collaborative LP, Kanye West and Nas not only may have jacked a beat of his, but also the artwork he’d used for a collaboration with Dallas rapper Nowaah The Flood. The photo in particular is of note for Dallasites, as it stems from a 1988 Texas Monthly report on a crack-ravaged South Dallas. Uproxx has more on the possible thievery, and CityLab has more on the photo itself.

Speaking of tribulations: Tay-K has got a few, none of which are likely helped by the unsubstantiated reports that he could possibly be granted bail later this week (he was already soundly denied it last month). If you’ve had trouble keeping up with all going on with the Arlington rapper — he just turned 18 last week while in jail awaiting trial on a number of charges (including capital murder) — then the podcast Disgraceland episode about his plight that aired last month should help you get up to speed. Give it a listen:

A Fort Worth singer-songwriter, meanwhile, is actively working to make some people’s lives better. On July 27, Dan Johnson will release what he’s deemed an “EP/audiobook” called Hemingway. The project, which is coming courtesy of the North Texas-based State Fair Records, will raise money for Johnson’s Operation Hemingway non-profit that raises money to help fight the staggering suicide rates among military veterans. The noble effort is inspired by the life and death of Johnson’s own father, a veteran who took his own life. Follow Johnson on social media to keep tabs on news about this project as it arrives.

The new documentary Eating Animals is also hoping to inspire change now that it’s hitting theaters across the country, and should you happen to put your butt in a theater seat to see it, you’ll hear the workings of a familiar musician. Dallas ex-pat Daniel Hart, frontman of Dark Rooms and an increasingly in-demand score composer, wrote the film’s music.

If throwing money at problems is how you choose to try and improve the world, 1919 Hemphill is soliciting your cash. The Fort Worth DIY space is this close to finally reopening after last year’s battle with far-right Internet trolls shut down their operations; its team swears that this last push for money that will pay for some needed plumbing repairs is the last step.

Hey, delays happen in life. RC & The Gritz get this: After recently announcing a festival in its name called The Gritznic set for June 30, the group has now pushed that date back to September to better line up with the group’s next LP release (due out September 15) and to open up some booking opportunities. Expect an initial lineup announcement for the rescheduled affair to drop in early July.

Gratification can be greater when delayed. That’s something Nathan Brown can appreciate. The proprietor of Fort Worth’s Dead Media Tapes, which produces eight-tracks a full quarter-century after the medium “died,” was recently able to quit his day job and switch over to producing eight-tracks full-time thanks to the Swedish pop metal band Ghost deciding to order a run of their new project on Brown’s tapes. Maybe there is life after death?

At least live through July to find that out. Then you can live to see TX Connect drop its new The Totality LP and, in a totally unrelated note, the I Am Dallas Hip-Hop showcase at Trees on July 7. The latter promises a showcase of every aspect of Dallas rap, from trap to conscious and experimental to Chrisitan — and you can get a taste of what it’ll bring by searching for #IAmDallasHipHop on your social media channels, as rapper both on that bill and not have started embracing the hashtag as a way to rep their city some. Neat!

OK, now on to new material you may or may not want on your radar as we gear up to close this week’s episode!

The consistently impressive Nezi Momodu continues to rap laps around her peers in the visuals for her new “Jugg Everything” single off her upcoming The Endless Hour, Vol. 1 LP that’s due out June 29:

Mining similar territory is Junocomplex, which goes in more of a sampling direction in the VHS-befitting visuals for “Company (lost.files)” here:

The punctuation-loving Chromat!k stays on the somber top in the just-released visuals for his “Sad God SZN” clip:

Dallas rapper OG Spazz dropped these new visuals for his song “Those Days” a little ways back:

The haircuts in Blue Apollo have a new single, too:

And Lit Vicious is asking the same question you are:

Finally, if we haven’t yet convinced you to Bosque Brown‘s latest, then maybe Lyndsay Knecht‘s stellar piece for D Magazine will. Read it.

Asian Doll cover photo via YouTube. Got a tip for White Noise? Email us!