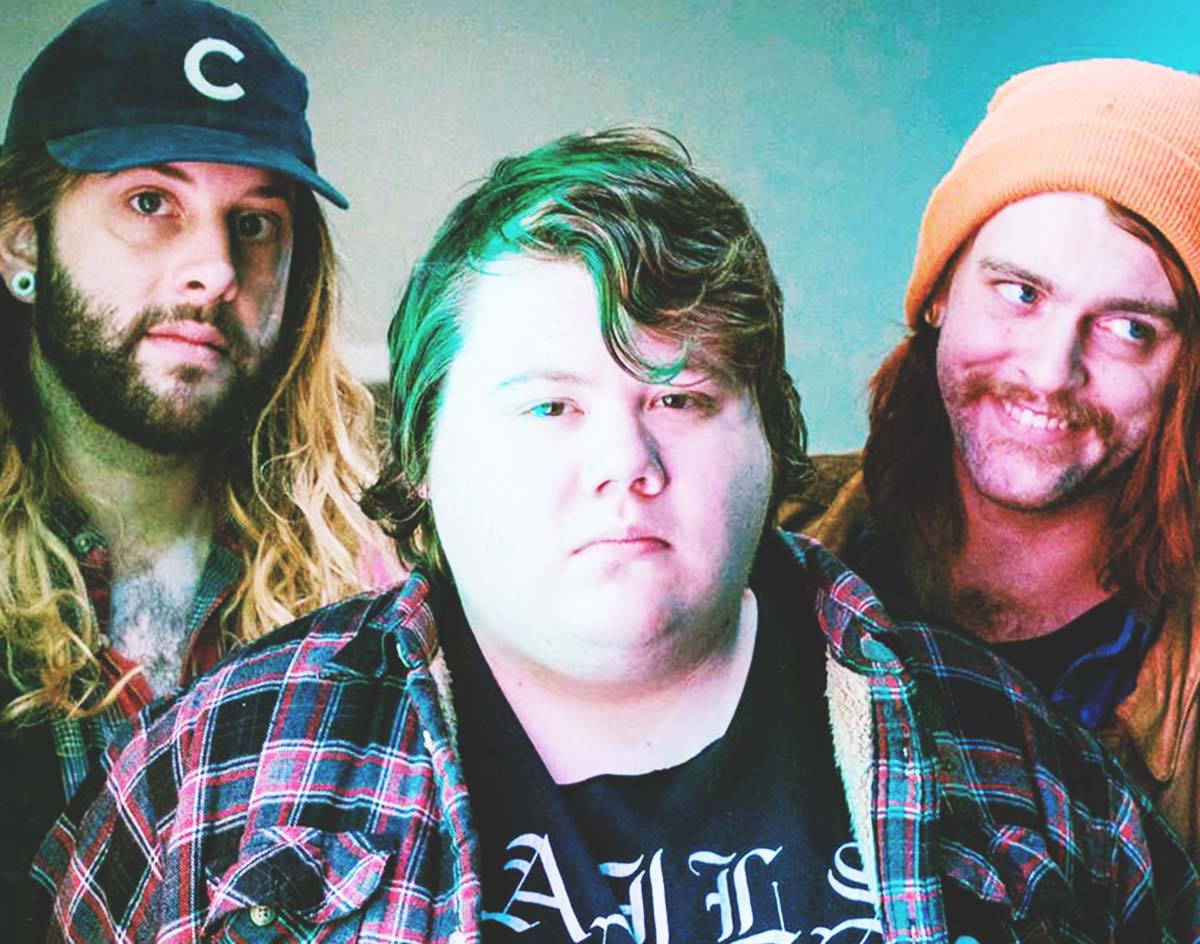 If you thought Teenage Sexx’s band name was upsetting before, well, now it really is.

During a gig at Three Links on Sunday night, the Waco-turned-Dallas punk trio formally introduced itself under its new Upsetting moniker while performing a set that had been previously promoted just as a celebration of the band’s new single — a song called “Spring Break” that has already been a staple in the band’s live performances for some time now.

Sung by bassist and co-vocalist Kevin Adkins, the song will appear on the band’s upcoming Everything I’ve Done So Far LP — its first album as Upsetting and its first release for the Dallas label State Fair Records. Central Track is honored to premiere the new track below.

Give it a listen:

While “Spring Break” very much sounds like a classic Teenage Sexx track, guitarist and co-vocalist Caleb Lewis says that part of the reason for the name change is the fact the band has been going through what he calls a “transitional period” while writing its this-summer-due album.

“We’re starting to embrace more straight-up emo shit, and kind of like a Midwestern sound, and a slightly different side of pop-punk,” says Lewis, while making sure to point out that he means pop-punk more in the Title Fight sense than the Blink-182 one. “There is specifically a song that I wrote that closes up the album that I think is probably the biggest change from what we’ve done in the past — and it is emo as shit. It’s called ‘Don’t Worry, I’ll Be Happy Someday.'”

But, more than just the result of a small sonic change, Lewis also acknowledges that the band, which also features Charlie DeBolt on drums, had other reasons to switch up what it called itself.

Fans of the band had long complained that they couldn’t walk down the street wearing shirts that say “Teenage Sexx” on them, for one thing. Then, while promoting a recent show the band played Andy’s Bar in Denton, the venue refused to put the band’s name on the marquee because of what it implied might be taking place on its stage that night.

Sick of losing out on money and possible respect for a name he came up five years ago, Lewis, who turns 21 in July, says the decision to change the band’s name from Teenage Sexx to Upsetting was ultimately an easy one.

“The name made sense for the songs I was writing when I was 16,” Lewis says. “But we’re not just another punk band anymore, and I wanted to distance us from a name that I now feel was so immature. We’re still going to play all our old songs — we’re the same band — but we’re going to be doing it under a new name.”

The only difference is, everywhere the band goes now, it will be Upsetting.

Says Lewis with a laugh: “It’s kind of like a ‘new look, same great taste’ sort of thing.”