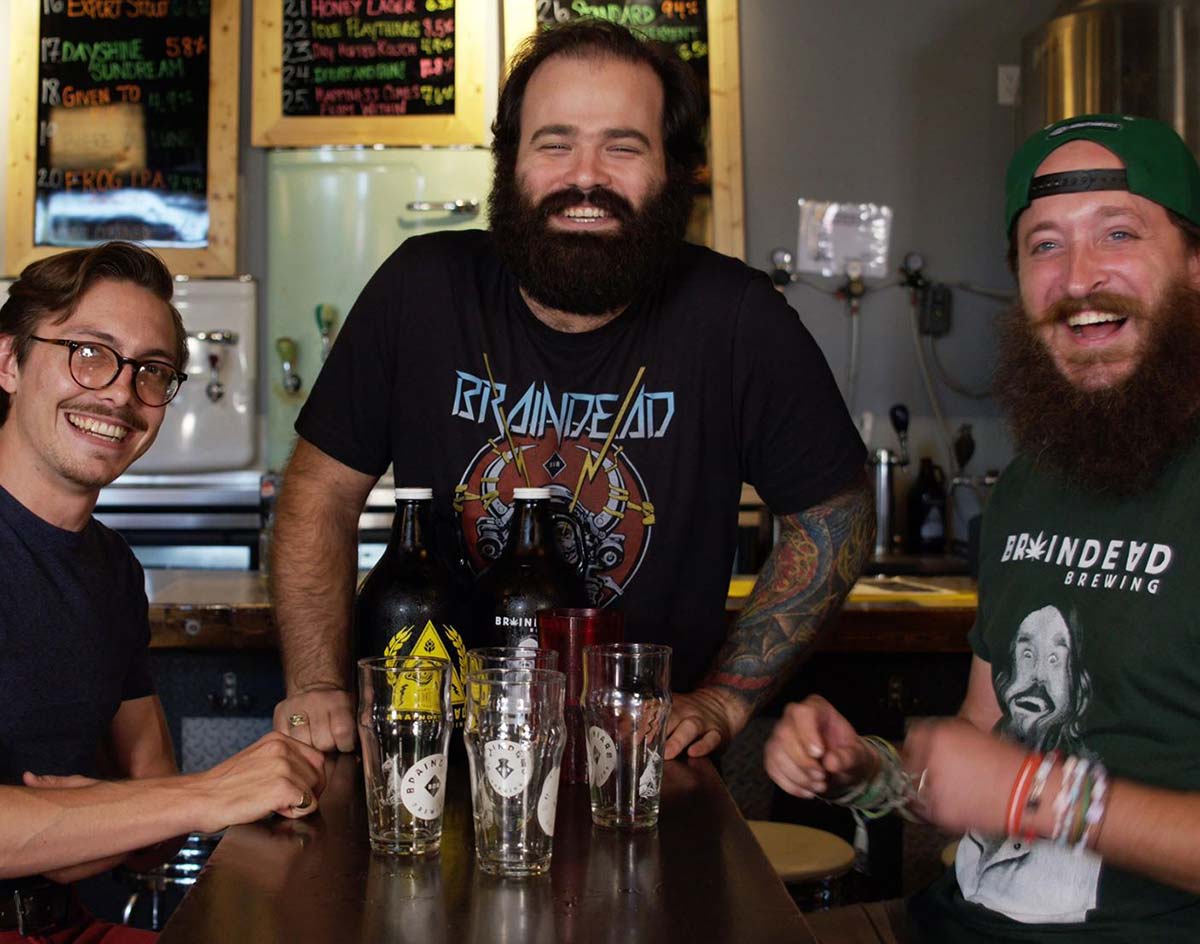 In Episode 23, Marc Rebillet Walks Us Through His Ability To Simultaneously Astound And Offend Audiences With His Improvised Live Music Performances.

This week we are joined by Marc Rebillet, whom regular Growlersations viewers may recognize from his helping us out on past episodes. In this episode, however, he is stepping into the spotlight as our guest of honor!

And he’s deserving! There’s a better-than-zero chance that you’ve now seen Marc out in his element, performing as part of his residencies at three prominent Dallas venues — the Twilite Lounge, The Common Table and a little spot called BrainDead Brewing — on top of whatever other one-off gigs he books every week. If you have, then you know he’s a crazy person, and you know that this episode is bound to be a whirlwind of laughs and good times.

Well, it is! Over the course of our talk, we discuss people that inspire him (like Reggie Watts and Weird Al Yankovic), his intricate instrument set-up (a keyboard, some imported sounds, a loop pedal board and a mic is all this guy needs to offend and astound all at the same time) and some of his favorite (and least favorite) on-stage moments.

I don’t want to spoil the fun any more than that, though, so throw on some headphones and hit play on episode 23!