White Noise: The Tide Is High For Bobby Sessions. 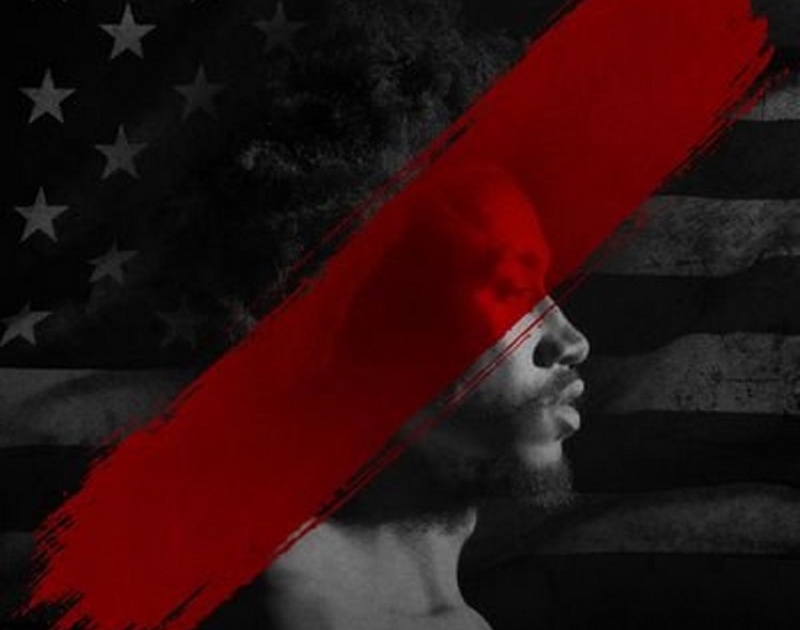 Bobby Sessions’ Tide Is Rising, DJ Sober Is Starting His Own Label, Some Locals Are Up For MTV Awards and Bric’s Throwing Himself a Birthday Party.

Not sure we’ve been emphatic enough about proclaiming it, but Bobby Sessions’ major label debut for Def Jam — coming this Friday — has got us shivering with anticipation more than any other record all year.

Think were wrong? Check out his ”Like Me” and ”Pick a Side” singles and jump aboard our hype train.

Reasonably, we’re not the only ones stoked on Sessions’ forthcoming RVLTN: The Divided States Of AmeriKKKa EP. The partially Jay-Z-owned streaming music platform Tidal has currently christened the Dallas rapper as its ”rising artist of the week” and confirmed that the album’s teased Killer Mike appearance, recorded at Modern Electric while Run the Jewels were in town back in March, made the final cut.

Per Tidal: “Sessions’ major label debut shines a spotlight on the Texas rap scene and what is really going on in Dallas. The EP charges forward at all moments, with a very complimentary guest appearance from Killer Mike. What Sessions exemplifies most on his debut release is the true sound of being fed up. These are not days to stay silent, and Sessions is relentless in his criticism and assured in his position.”

That’s only part of his big push from the streaming giant for Sessions, too. He also recently blessed their DJ Booth with a freestyle, which you can hear if you’re a subscriber to the service. Then, tomorrow, they’ll post a Sessions-curated playlist. And on Friday? They’ll host an exclusive interview about the EP.

Speaking label debuts, here’s another interesting little tidbit that should be of interest to area music makers and fans alike. Just a week after announcing the end of his long-running Beauty Bar residency, DJ Sober has linked up with Tim Muñoz to launch new dance music label called Dial Up Records. Expect their first release, a collaboration between Sober and Dallas singer-songwriter Sudie, to drop by the end of the month.

I’m very excited to announce that my good friend Tim Muñoz and I have started our own record label – Dial Up! As longtime fans of dance music and various forms of electronic music, we decided to create an outlet to release projects we want to share the world. I’ve always wanted to have a label, so this is a dream come true. Cruise on over to the @dialuprecords IG page, give it a follow, and stay tuned for next Thursday’s announcement on the first official Dial Up release!

Kacey Musgraves’ exquisitely styled riff on the movie 9 to 5 that accompanies her “High Horse” single certainly speaks for itself.

Speaking of homages, Dallas’ version of the Vitamin String Quartet, the cleverly named Dallas String Quartet, does a neo-classical-style cover of Maroon 5’s “Girls Like You” in the admittedly well-shot video below.

On a whole ‘nother level are the handful of Dallas-tied acts up for Moon Person trophies at this year’s MTV Video Music Awards. And those would be? Post Malone, who is up for Artist of the Year and Song of the Year; Demi Lovato, who is up for Best Pop Video for “Sorry Not Sorry”; and Leon Bridges, who is nominated in the Video With a Message category for his collaboration with Dej Loaf for their “Liberated” clip.

Moving on, Pollstar just released its 2018 mid-year report, which boasts several interesting findings for the period between January 1 and June 30. Let’s run some of them down!

Please take these numbers with a grain of salt, though, as they clearly just represent numbers as reported back to Pollstar, and do not take into consideration every show that’s taken place at these venues to date. For instance, given its 1,600-plus capacity, the House of Blues’ 7,267 tickets sold would equal just four-and-a-half sold-out shows —  and absolutely nothing else — in a six-month span. But there have been, like, way more shows than that there this year. Same logic applies to the larger venues. It’s all still fairly interesting in some capacity nevertheless.

Finally, to end the week, there are a couple of other events you might want to go ahead and buy tickets for.

The Bric behind all those Bric’s Block Party events is throwing himself a little last-minute birthday party this Saturday, July 21 at Canton Hall. Although announced late, there’s some star power at play here with a lineup that includes Curren$y, Larry June, Fendi P and more.

Also? Early bird tickets are now on sale for the rescheduled Gritznic —  y’know, RC & the Gritz’s backyard picnic-meets-festival — for $25 a head right here.